ANGEL DI MARIA was accused of spitting at Marseille star Alvaro Gonzalez in a mad end to Sunday's Le Classique.

Paris Saint-Germain's defeat to their Ligue 1 rivals descended into acrimonyafter five players were sent off in stoppage time.

An on-field brawl was sparked by a stern challenge in the centre-circle and escalated as the opposing sides launched kicks and punches at each other.

PSG winger Neymar was one man sent off for punching Gonzalez in the back of the head.

The pair were seen arguing moments before the melee and Neymar, 28, later claimed the punch was in retaliation for alleged racist abuse aimed at him by the Marseille defender.

Gonzalez, 30, had earlier been the subject of an alleged spit by Di Maria.

Marseille boss Andre Villas Boas was angered that the referee and VAR failed to punish the 37th minute incident, which was captured by TV cameras.

The ex-Spurs coach admitted after the game he had not investigated the racism accusation but stated his belief that Di Maria should be punished.

He told Telefoot: "I don't know. I hope not, there is no place for racism in football.

"It's a serious fault if it happened but I don't think so.

The only regret I have is for not hitting the face of this a**hole.

"Before that, we had a situation with a spit from Di Maria.

"These are things to avoid in the world of football. I hope it won't be a black spot in this historic performance."

Opposing left-backs Layvin Kurzawa and Jordan Amavi were both sent off for kicking one another during the brawl, with Leandro Paredes and Dario Benedetto also dismissed.

Neymar took to social media post-game to insist he wished he hit Gonzalez in the face.

Sometimes you have to learn how to lose and accept it on the field.

He tweeted: "The only regret I have is for not hitting the face of this a**hole."

"VAR catching my 'aggression' is easy… now I want to see the image of the racist calling me “MONO HIJO DE PUTA” (monkey son of a b****)." 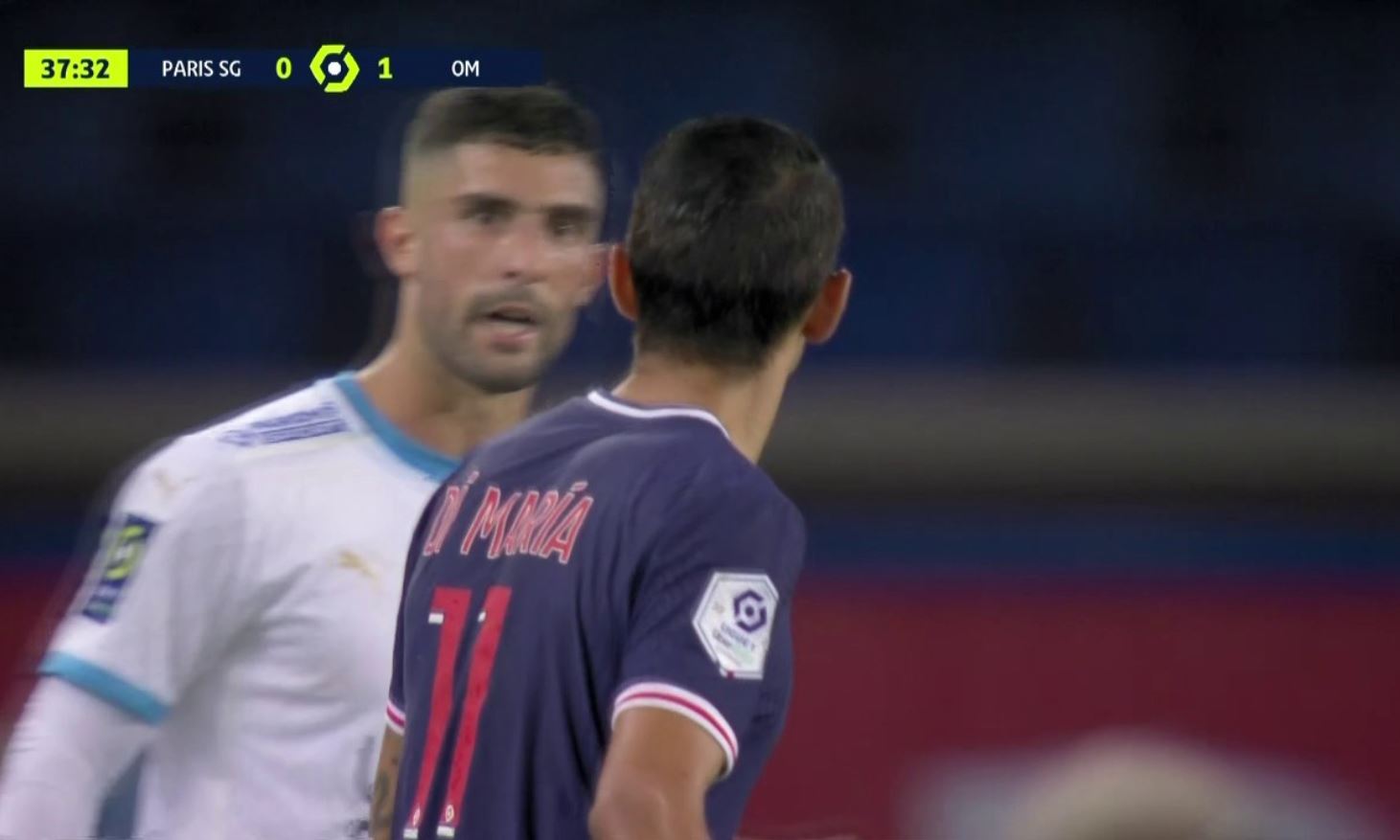 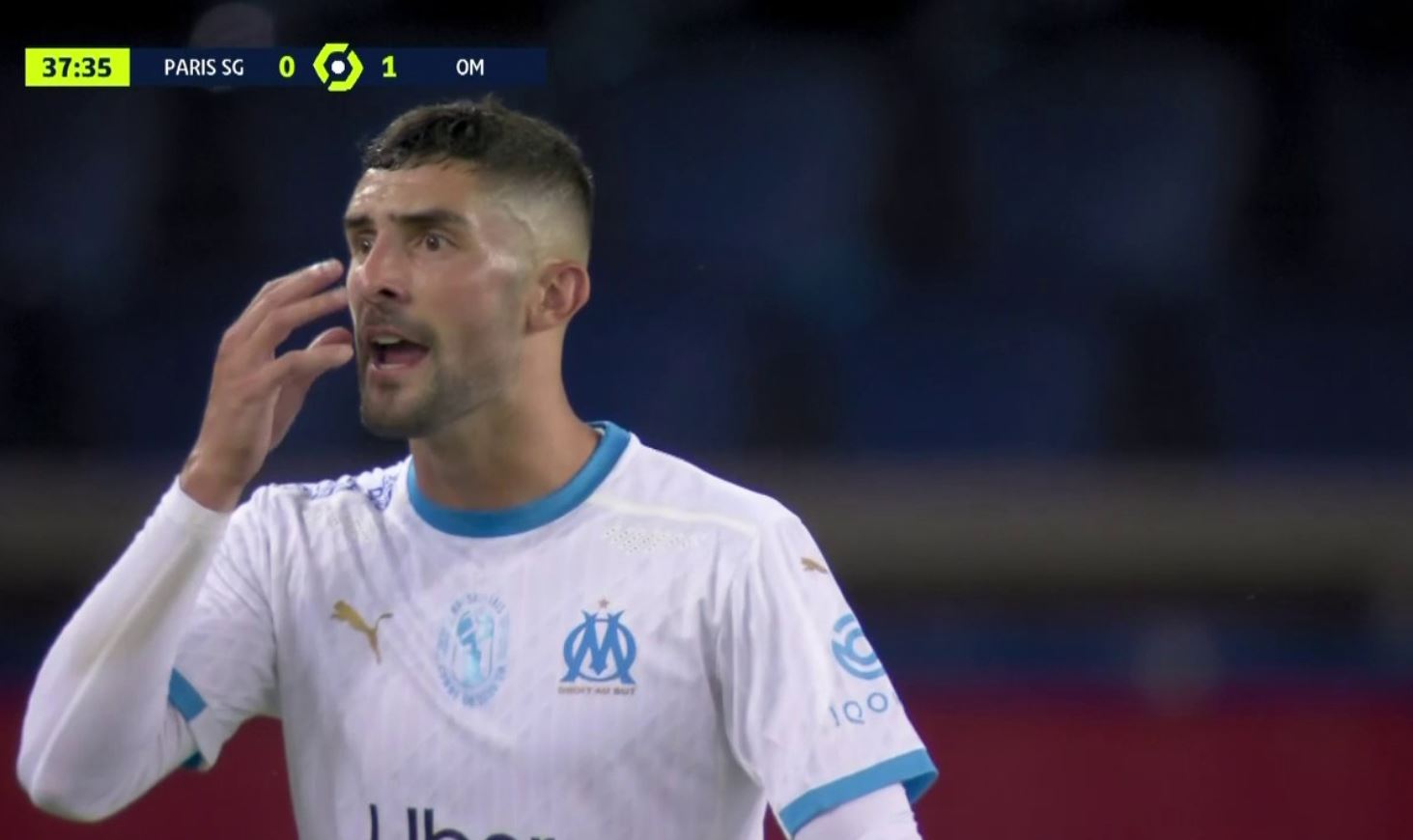 Gonzalez made his own statement on Twitter, writing: "There is no place for racism. A clean career and with many team-mates and friends on a day to day basis.

"Sometimes you have to learn how to lose and accept it on the field. Incredible three points today."

With PSG in the bottom three after two opening defeats, Villas Boas took time to praise Di Maria and Neymar for their displays after being hit by coronavirus.

He added: "Di Maria and Neymar were incredible.

"I congratulate them because it's hard after COVID-19 to present yourself like this. They did well and fought for 90 minutes.

"It was the moment for us. We were confident."