NICOLAS PEPE scored a sensational goal worthy of his £72million fee as Arsenal doubled their lead over relegation-battling West Brom on Sunday.

The Gunners took the lead at the Emirates after half an hour thanks to superb play from Bukayo Saka and Emile Smith Rowe. 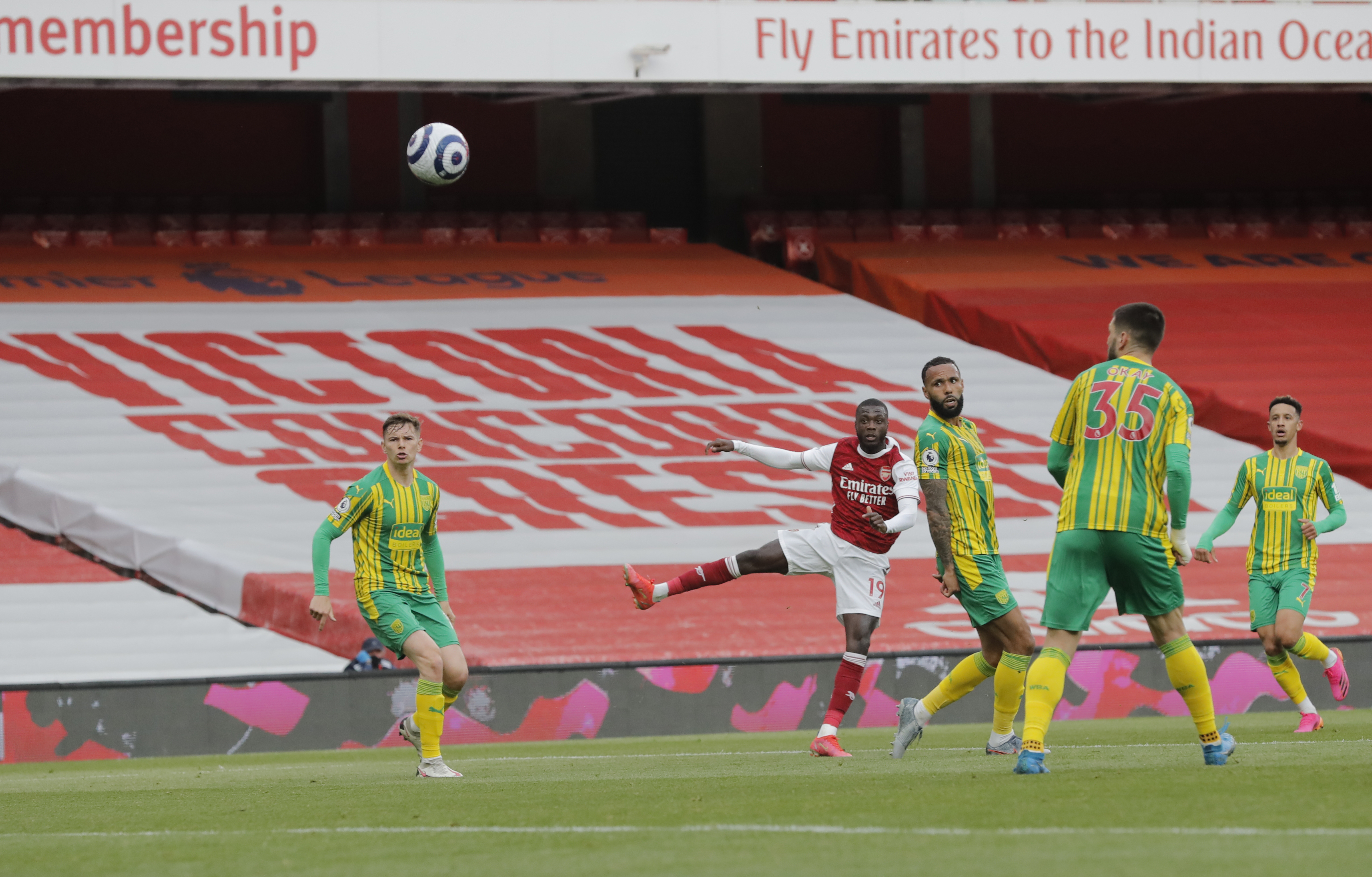 Saka whipped in an enticing ball from the left-flank which his fellow youngster sweetly volleyed home.

But Arsenal fans were left with their jaws on the floor after club-record buy Pepe doubled their side's lead in astonishing fashion.

The Ivorian winger, 25, picked up the ball on the right flank, seemingly shaping up to cross the ball.

But with some quick feet, Pepe shifted the ball onto his left foot, took a touch to get it out of his feet and curled home a screamer of an effort.

The ball eventually nestled in the top right corner of the goal to all-but seal the three points for under-pressure Mikel Arteta and Co.

Upson said: "That's just a piece of brilliance from Pepe. 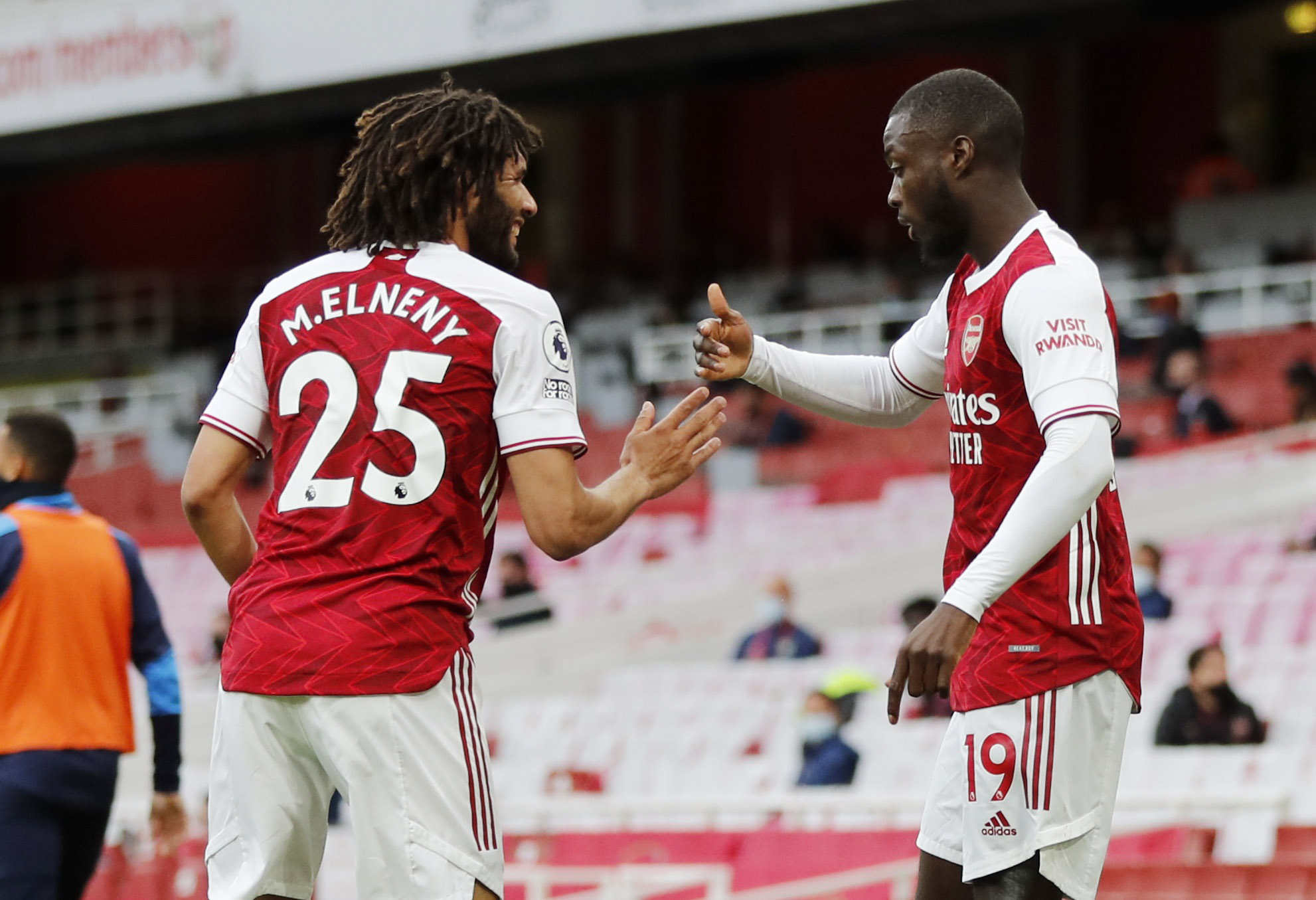 "The mistake West Brom make is they allow him to come in on that left foot and get the shot off.

"But take nothing away from Pepe, it's accurate, has got power and goes into the far corner, a really good finish."

A win over West Brom would see Arsenal move above Leeds into ninth in the Premier League as their desperate, late charge to qualify for European football intensifies.

The Gunners crashed out of the Europa League at the semi-final stage after former boss Unai Emery came back to haunt them with his Villarreal squad.

That means Arsenal will now need to surge up the domestic table to qualify for any continental football in 2020-21.

With a win, the Gunners will still be 11 points of fourth-placed Leicester and six points adrift of West Ham – who earlier slipped to a 1-0 defeat at home to Everton – in fifth.

Sixth-placed Liverpool would be five points above Arteta and Co – with the European qualification picture complicated by Chelsea and Leicester taking part in the FA Cup final and Man Utd being in the Europa League showdown.