The German side took on Schalke in their relegation D-Day decider on Saturday afternoon. 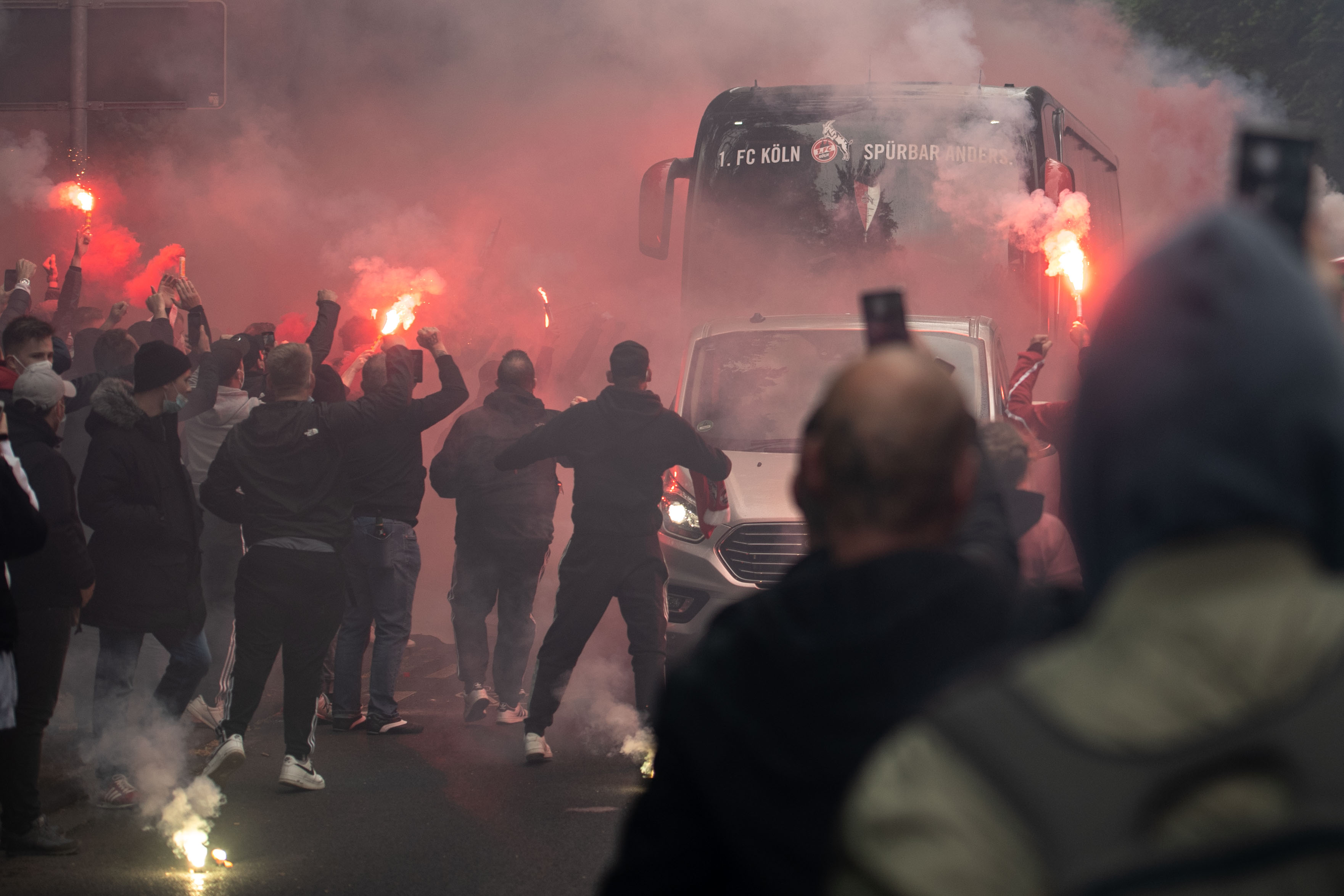 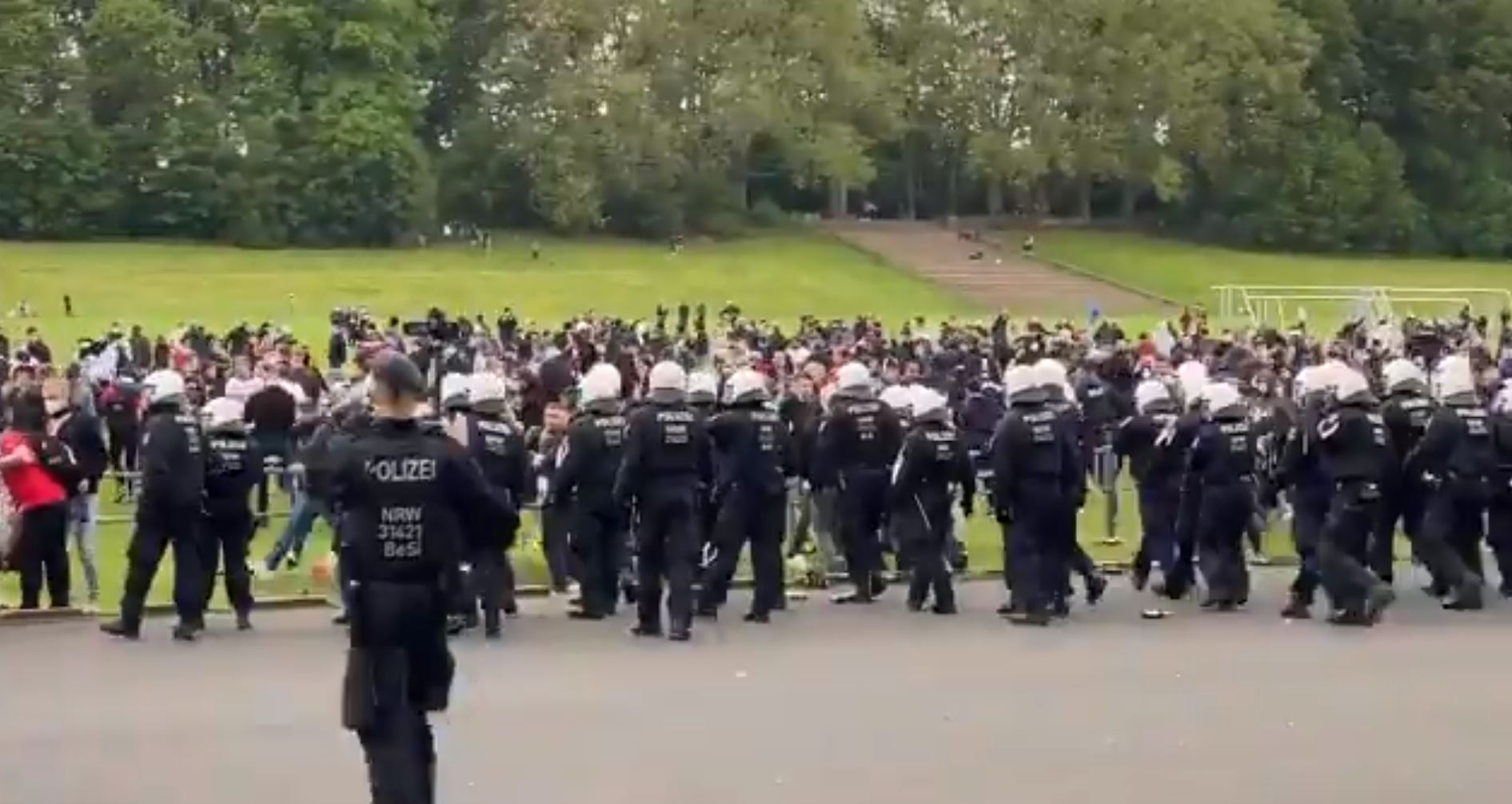 Tensions were running high amongst supporters outside with Koln appearing to be heading for the second division.

That was until Sebastiaan Bornauw scored a dramatic 86th minute winner to ensure they will now play in a relegation play-off.

But their victory was overshadowed by troubling scenes of violence which reportedly took place before their goal.

Videos posted on social media show police, dressed in riot gear, charging at fans who has congregated on a field.

He wrote: "Riots in front of the stadium in Cologne.

"Arrests and injuries everywhere, several ambulances in use. 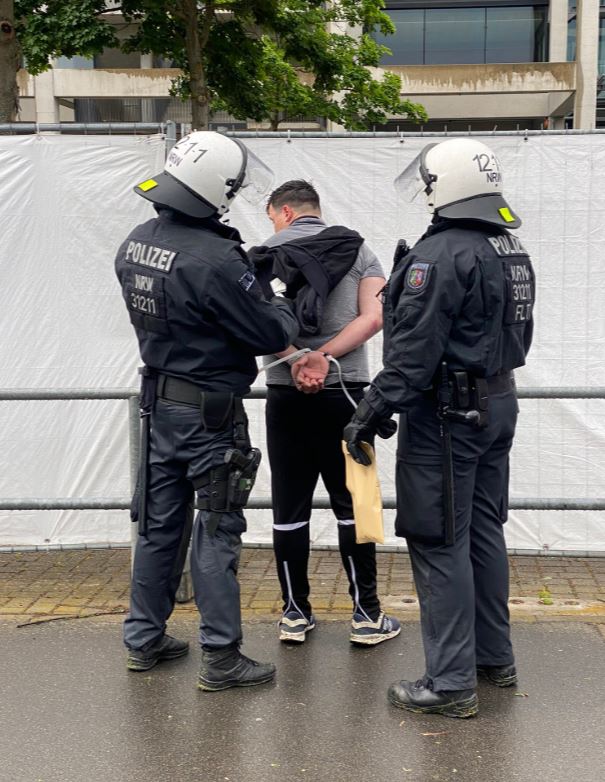 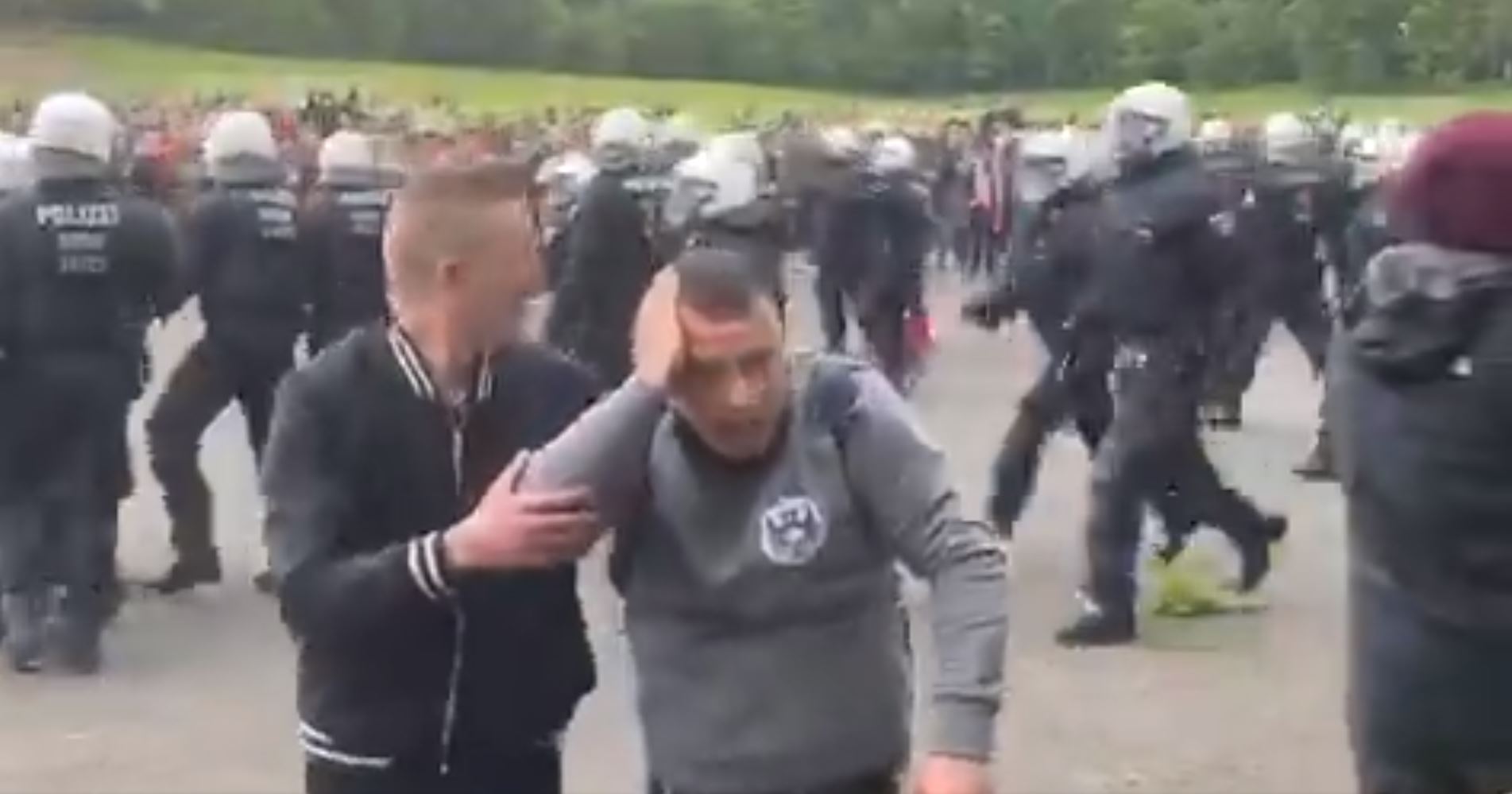 "According to the police, the reason for the massive force was firecrackers and bottles thrown at police officers."

In another comment he added: "More serious riots now in front of the stadium."

Images doing the rounds online show some fans being arrested while hundreds of others are creating an atmosphere on the street.

It remains unclear how many people were arrested.