JOSE MOURINHO'S Roma returned to winning ways on Sunday night as teenager Felix Afena-Gyan netted a SENSATIONAL double in a 2-0 win over Genoa.

The 18-year-old came on in the 74th minute with the game goalless and made a crucial impact on the match. 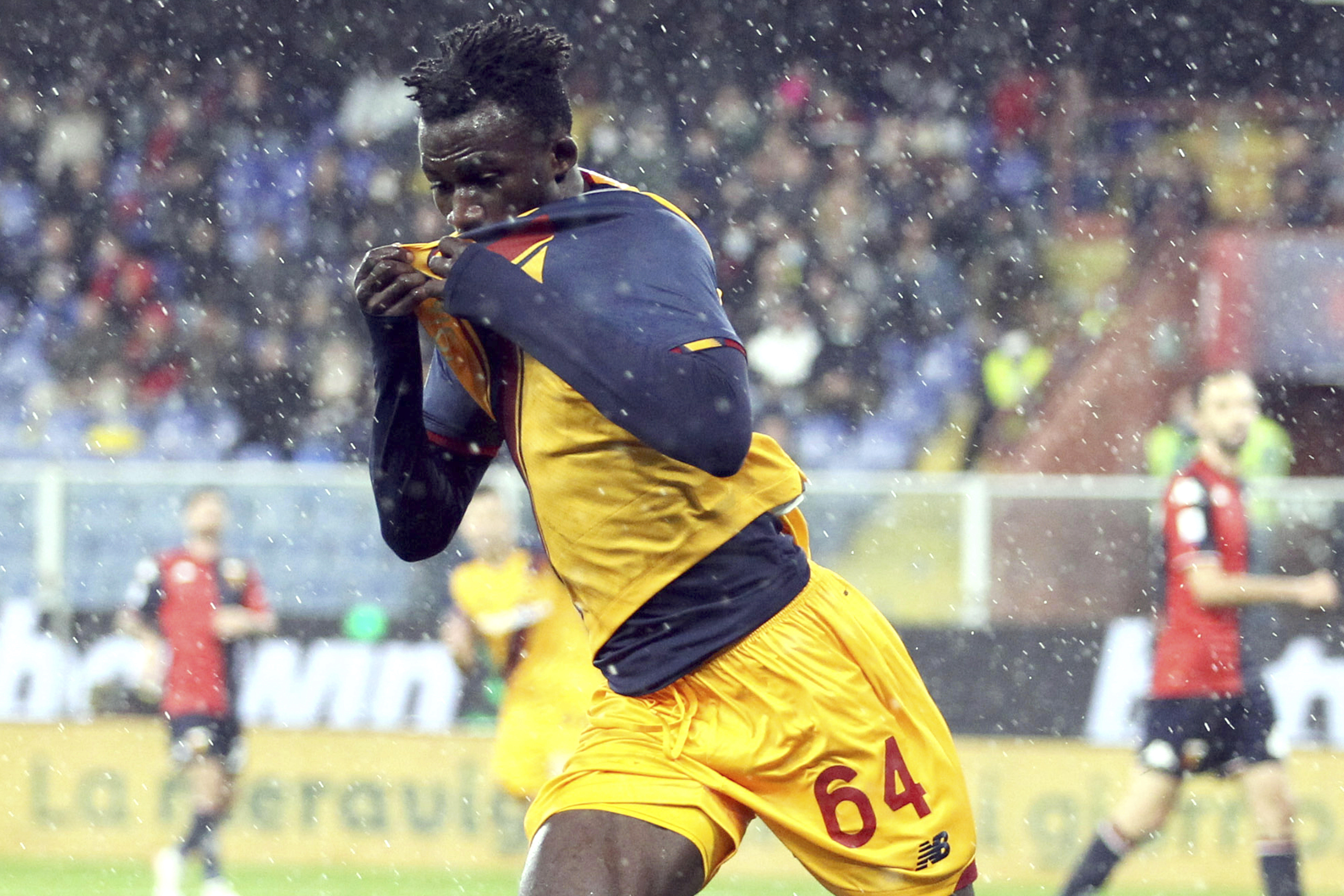 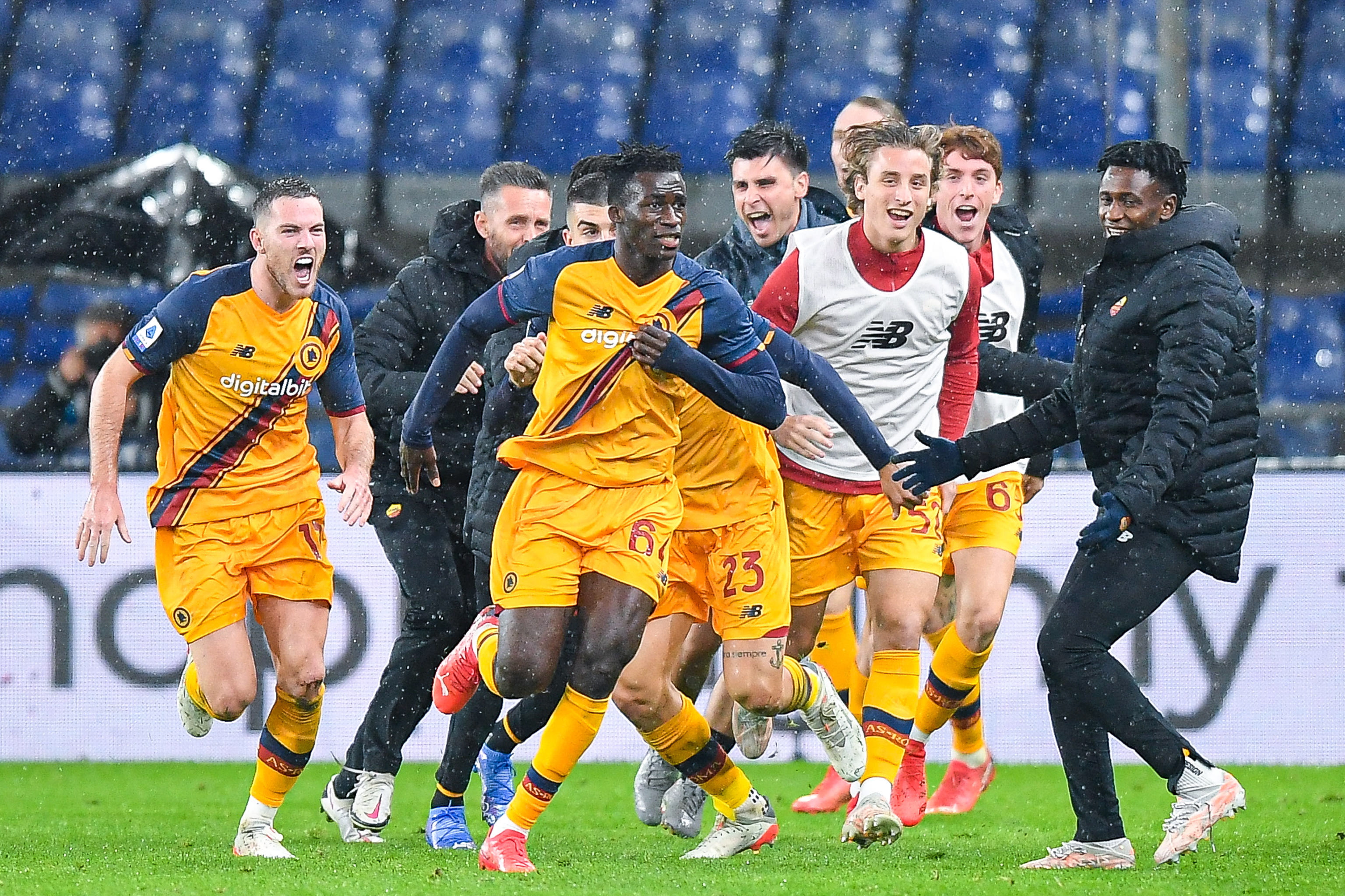 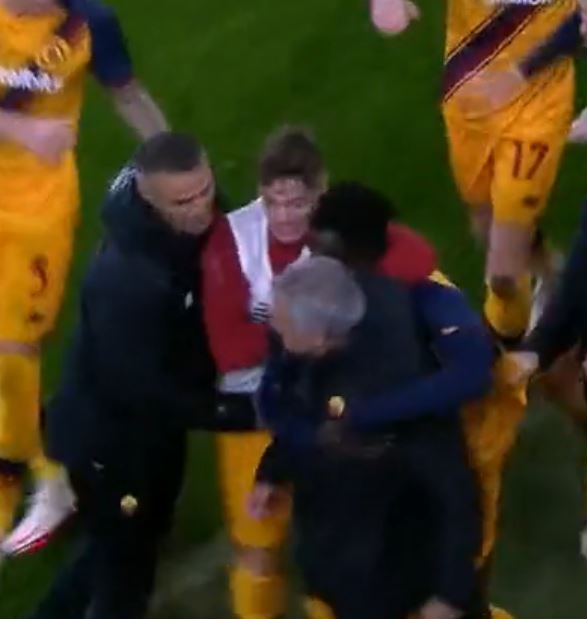 In the 82nd minute former Arsenal star Henrikh Mkhitaryan powered through the heart of the Genoa defence before sliding in the substitute to fire home from close range.

And Afena-Gyan celebrated his first Roma goal in some style by storming over to the touchline and grabbing hold of Mourinho.

The former Chelsea and Spurs manager did not look best pleased with the youngster as he reacted by telling his players to keep calm and remain focused.

But Afena-Gyan then treated his manager to a moment of magic in stoppage time to seal the victory.

The Ghanaian latched on to a loose ball midway inside the Genoa half and let rip with a venomous effort that flew into the top corner.

Afena-Gyan was handed his Roma debut by Mourinho last month, a steep rise from when he was playing schoolboy football in Ghana just two years ago.

He caught the eye of the first team after netting six goals in five games for Roma's U19s and has now officially burst on to the scene for Mourinho's side.

In his three appearances so far, he has scored two goals and also changed the game as an impact sub against Cagliari.

Speaking about his relationship with Mourinho, Afena-Gyan previously told journalist Gianluca di Marzio: "He is a great coach, especially with young players. He is a coach who encourages you, who motivates you, I like him a lot.

"He pushes and encourages you to do what he wants, to give the best of you and improve day after day. That this relationship with me is due to the commitment I put into every training, to my hard work on the pitch.

"Does the coach talk about my qualities? Probably the coach refers to some of my characteristics, I am aware of my speed and of attacking the depth, the spaces.”

Roma's Serie A victory comes off the back of two successive league defeats before the international break.

Mourinho's side now sit fifth in the table, just three points behind Atalanta in fourth.