EVEN with Rory McIllroy's recent problems, he never expected to go from swinging fool to swimming pool.

The former world No1's struggles with his swing plunged to new depths in a nightmare start at the WGC-Dell Technologies Match Play. 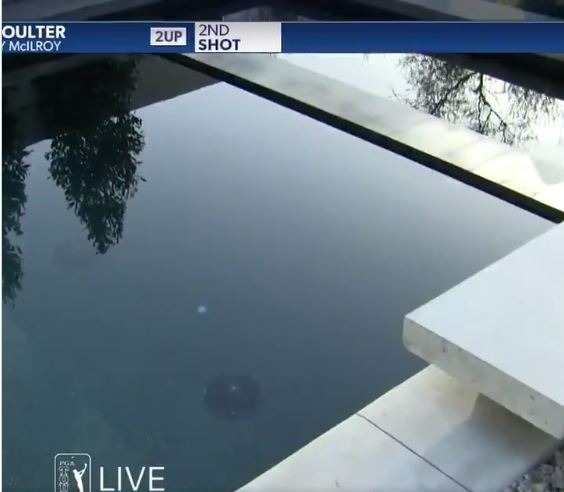 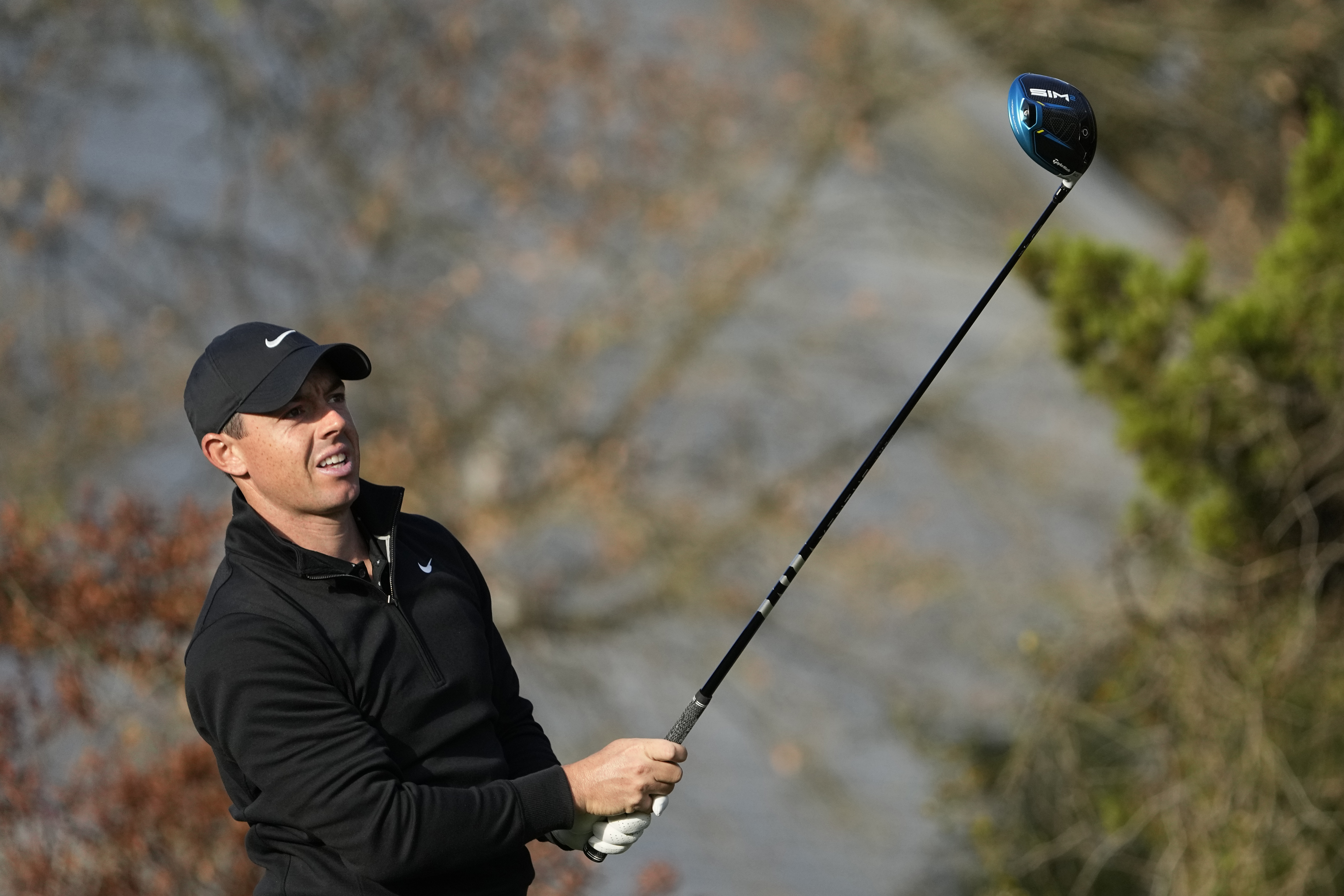 The Northern Ireland star sprayed his fifth-hole tee shot into a pool in gardens at the Austin Country Club in Texas – much to the delight of amateur players on social media.

One said "My guy and I have a couple of things in common, and here is one LOL" while another responded: "Hope for us all" – with a laughing emoji.

McIlroy picked up his swinging glitch in his technique during "speed training" last autumn.

And before this week's Match Play event begun, he had sessions with coach Pete Cowen in an attempt to get his game flowing smoothly again.

But his fortunes soon dipped again.

Facing Ian Poulter in the round-robin group opener, McIlroy lost the first hole despite parring it.

A three-putt bogey from 15 feet at the fourth hole left him further behind.

McIlroy then screwed his next tee shot left of the fairway and ultimately more than his heart sunk as the ball dropped to the bottom of a murky-looking swim pool in a back garden.

Starting again at the same fifth tee, he needed four shots to get to the green on the par-4, 370-yard hole. So inevitably Poulter moved three shots ahead.

It might not be much consolation for McIlroy but at least his plight eased the tribulations of pitch-and-putters around the globe.

One posted: "Now I don't feel so bad when I duck hook a shot into a back yard.. nice to see pros are human and can make mistakes like us weekend duffers."

And another said more simply: "His struggles are very enjoyable to watch." 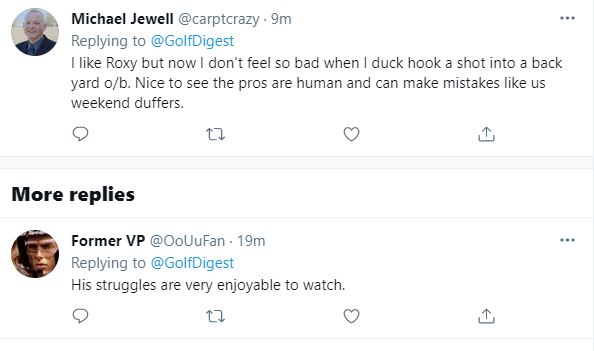