SEVILLA goalkeeper Bono incredibly scored an injury-time equaliser against Valladolid – before being booked for his wild celebration.

The visitors were trailing for a large part of the game as Fabian Orellana opened the scoring on the 44th minute with a penalty. 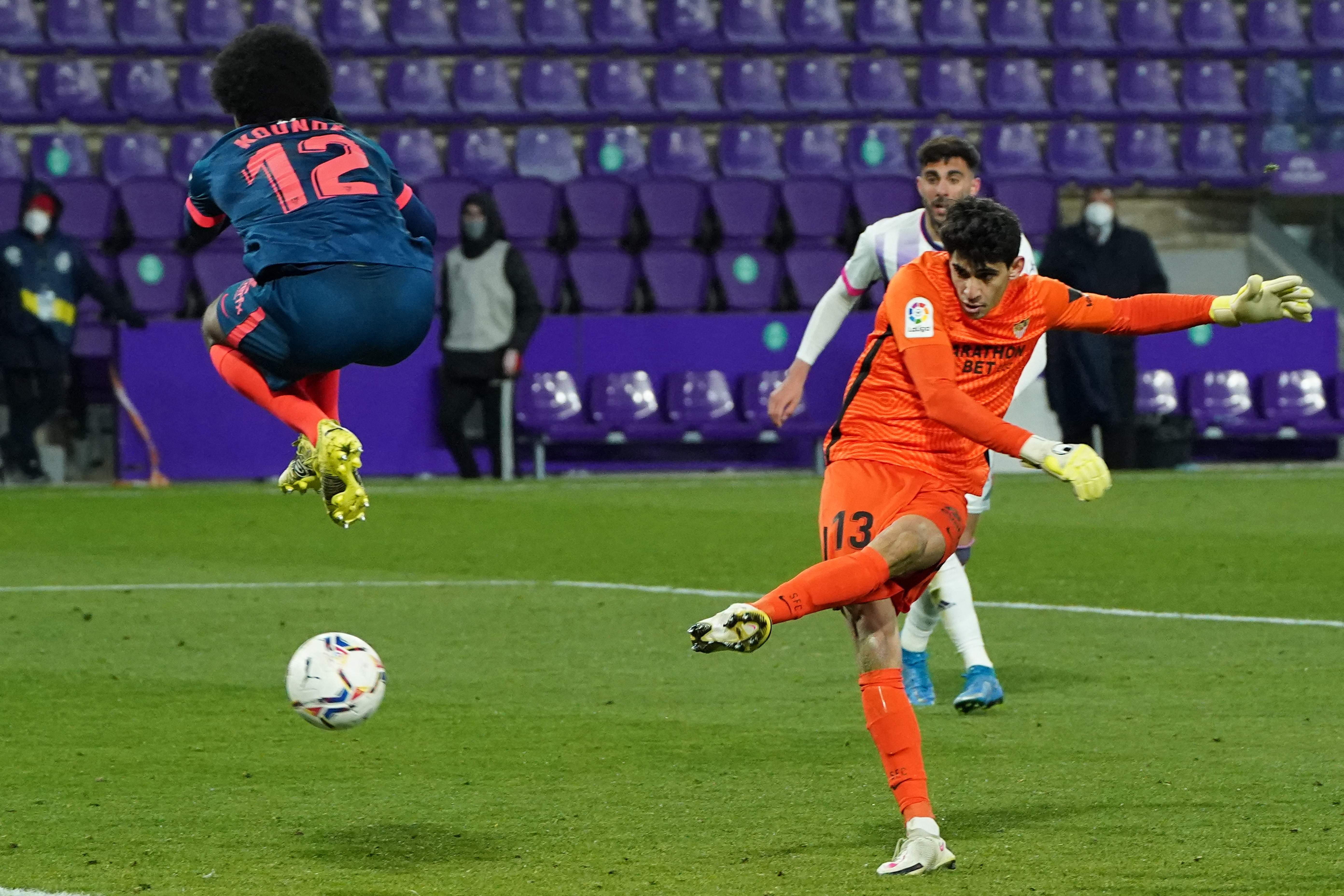 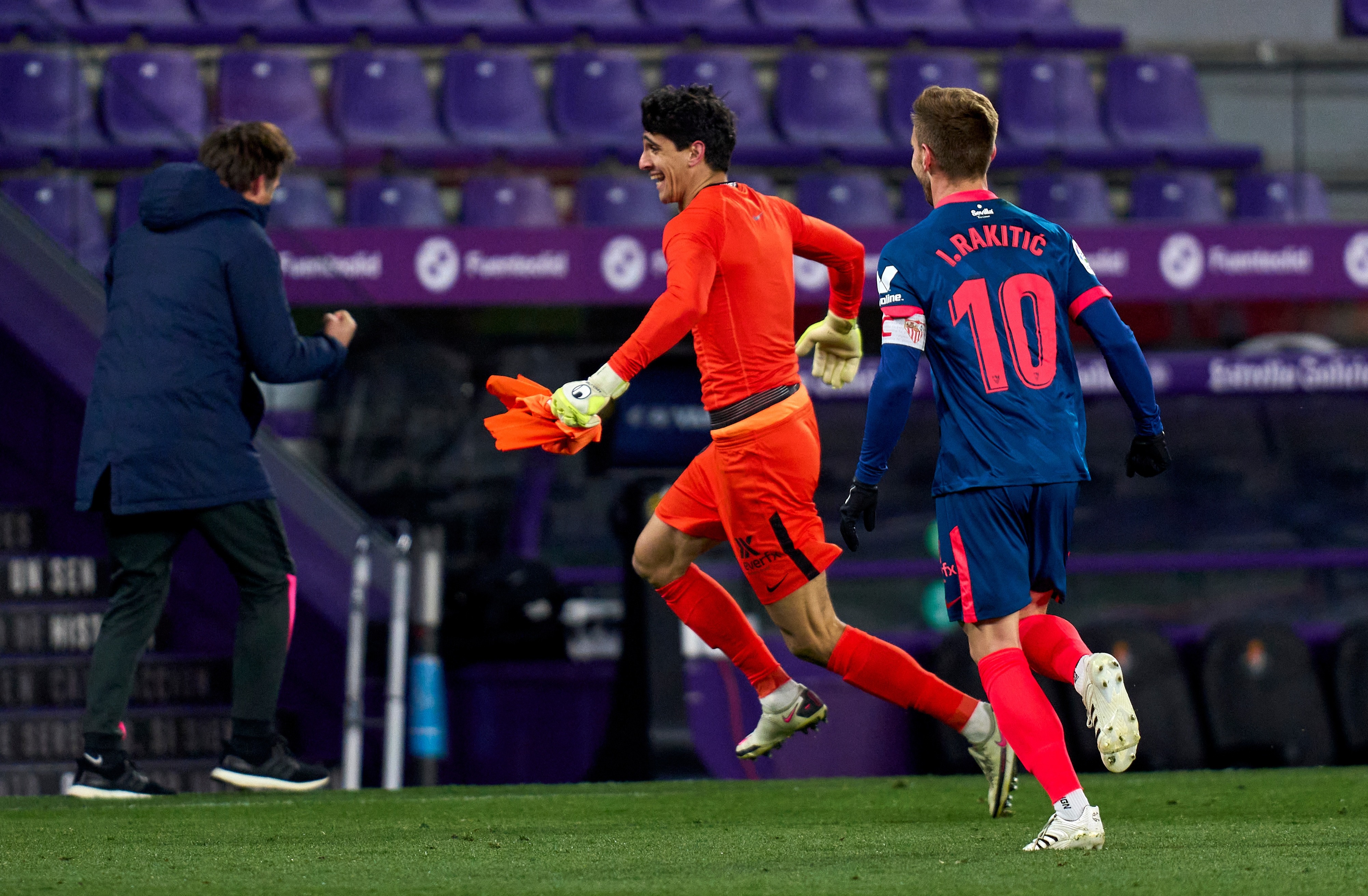 Sevilla not only left it late to pull back, they did so in the most unlikely of circumstances.

A last-gasp corner was played deep into the box and Luuk de Jong's resulting header caused a mass scramble.

The ball was then kept in and bounced off the post, and the quickest to react was stopper Bono, who smashed it into the net with his left foot.

Bono was so shocked he took his shirt off and ran to the touchline to celebrate.

It landed him in the referee's book and afterwards the Moroccan admitted he was too gobsmacked to think of anything better.

Bono told Marca: “It’s incredible, it’s difficult to describe and I didn’t know how to celebrate.

“You do your job in goal and it’s very strange to see you there (in the opposition box).

“I looked at the coach and he told me to go up (for the corner), the chance fell well for me and I am grateful to score.”

Andres Palop famously scored a header for Sevilla against Shakhtar Donetsk in 2007 and manager Julen Lopetegui was on hand to see history repeat itself.

Lopetegui said: "I just managed to speak to Bono after the game and obviously congratulate him.

"I am sure there were a few jokes in the dressing room surrounding Andres Palop's goal because everyone remembers that and it was obviously a very, very important goal in the Europa League and today was a very important goal for us as it came in the final minutes of the game and it helped us rescue a point.