A SNOOKER player made history by racking up an incredible break of 155.

Thepchaiya Un-Nooh, 36, managed it in a speedy seven minutes and 43 seconds — and is only the second player to achieve the feat. 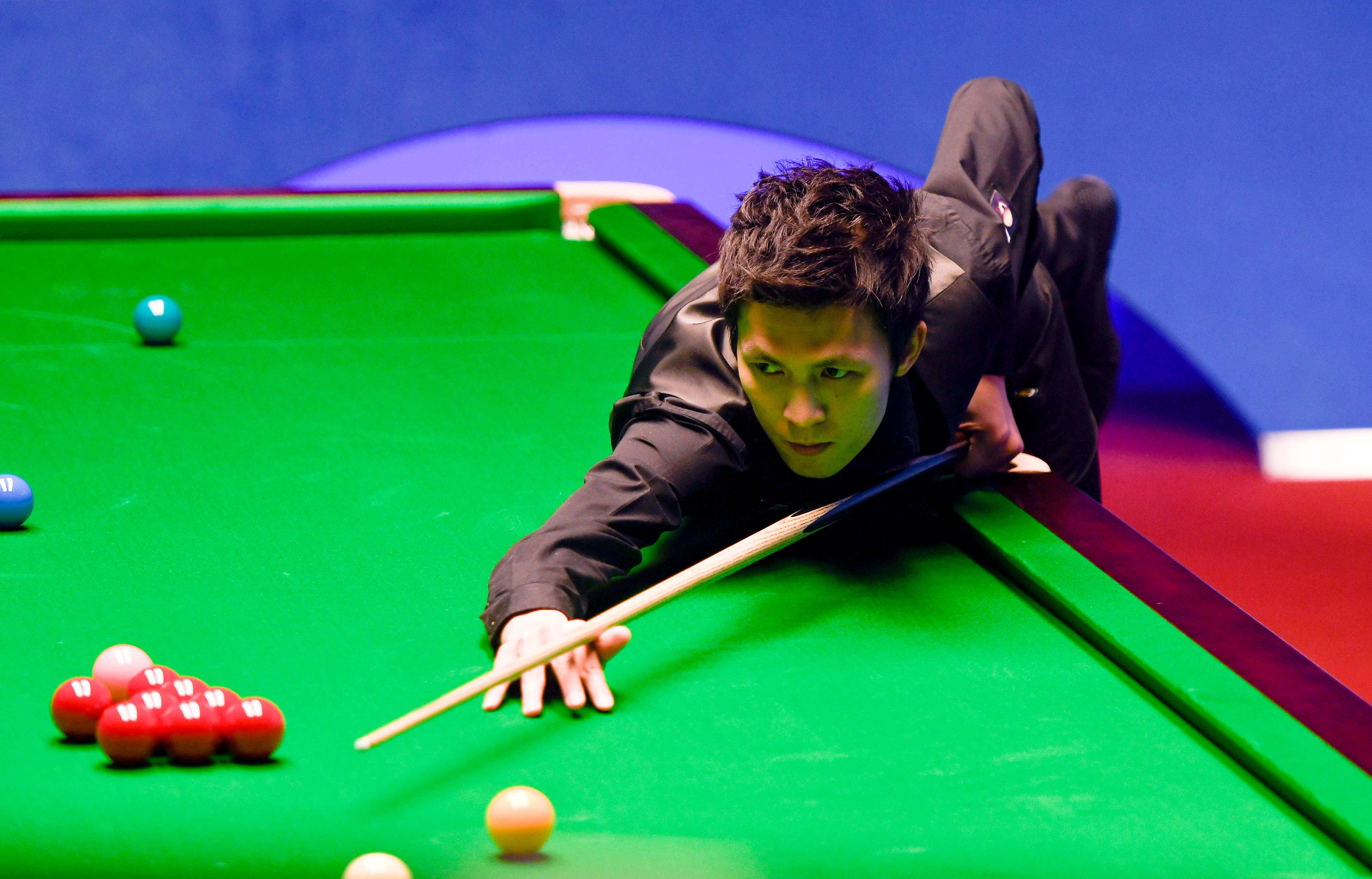 But he is the first to do it on camera after CCTV at his local snooker club picked it up.

The maximum amount of points that can be scored from a normal game of snooker is 147.

But his opponent fouled at the start of the match — giving him a free ball that allowed him to pot any of them as a red.

The pro, ranked number 21 in the world, potted a colour for a point, followed by the black to start with an extra eight points.

He then cleared the table by potting all 15 reds with 15 blacks followed by all six colours for 147.

Thai-born Thepchaiya, known as F1 because of his speed around the table,told The Sun: “It was crazy. I couldn’t believe it was happening.

“I nearly did it a year ago but missed the last green. It was an easy shot, simple. I didn’t think I’d ever get a chance to do it again.”

Thepchaiya, who has only ever won a single tournament in his 11-year career, ended the frame on Saturday with a total points tally of 159 — including the initial four-point penalty for the foul by Iranian opponent Hossein Vafaei.

The elusive 155 break has only been officially made once before by English player Jamie Cope.

He achieved it in a practice session in 2005 but it was not filmed.

Mike Dunn, manager at the Q House Snooker Academy in Darlington, said of Thepchaiya’s break: “Everybody had stopped and I saw him jumping around. It’s the first 155 the world has ever seen.

“The only footage we got was from the long-distance camera that covers the whole club.

“I was very happy for him but sick that we didn’t have a camera on the table. The footage wasn’t that clear but I cropped it in.” 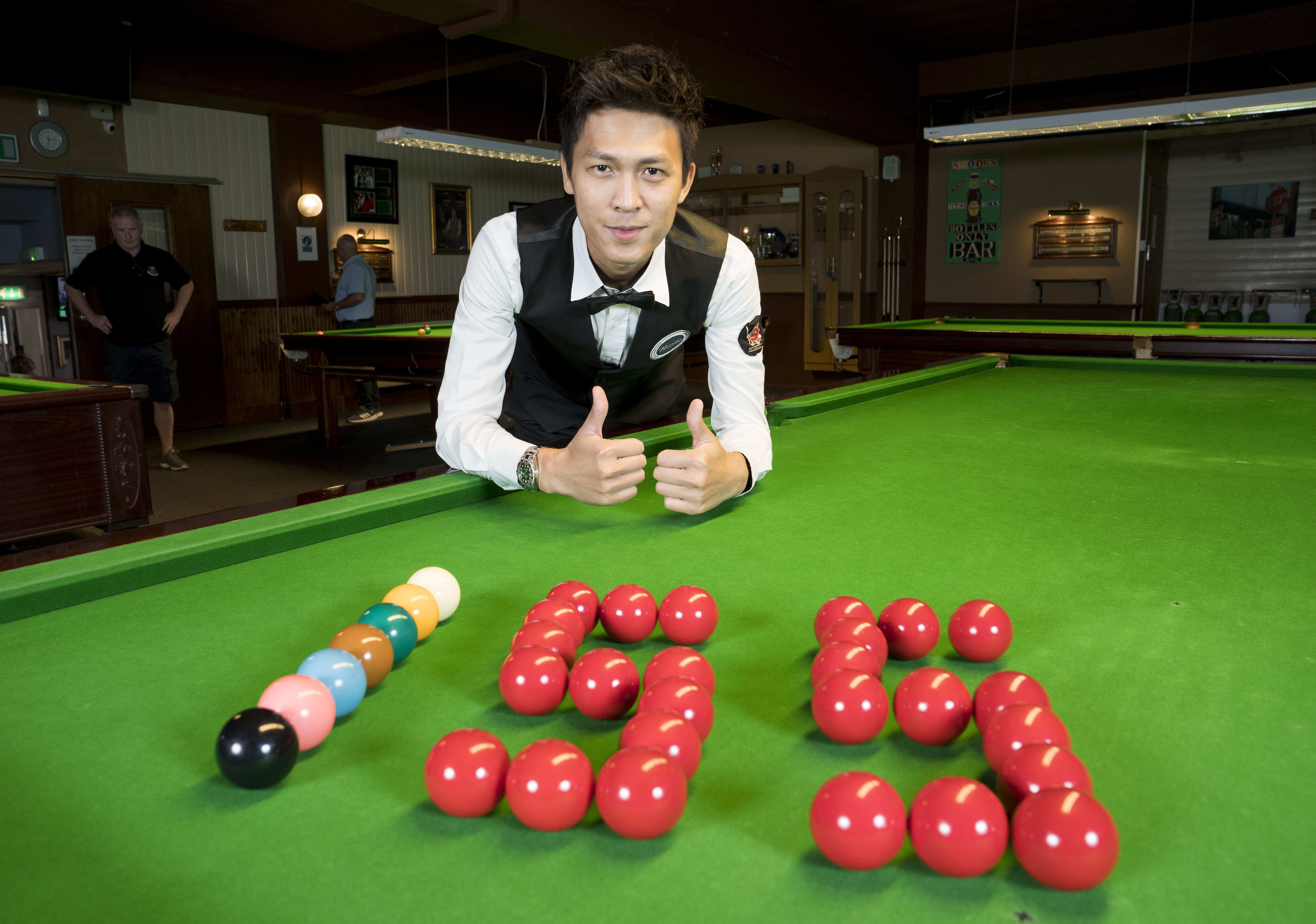 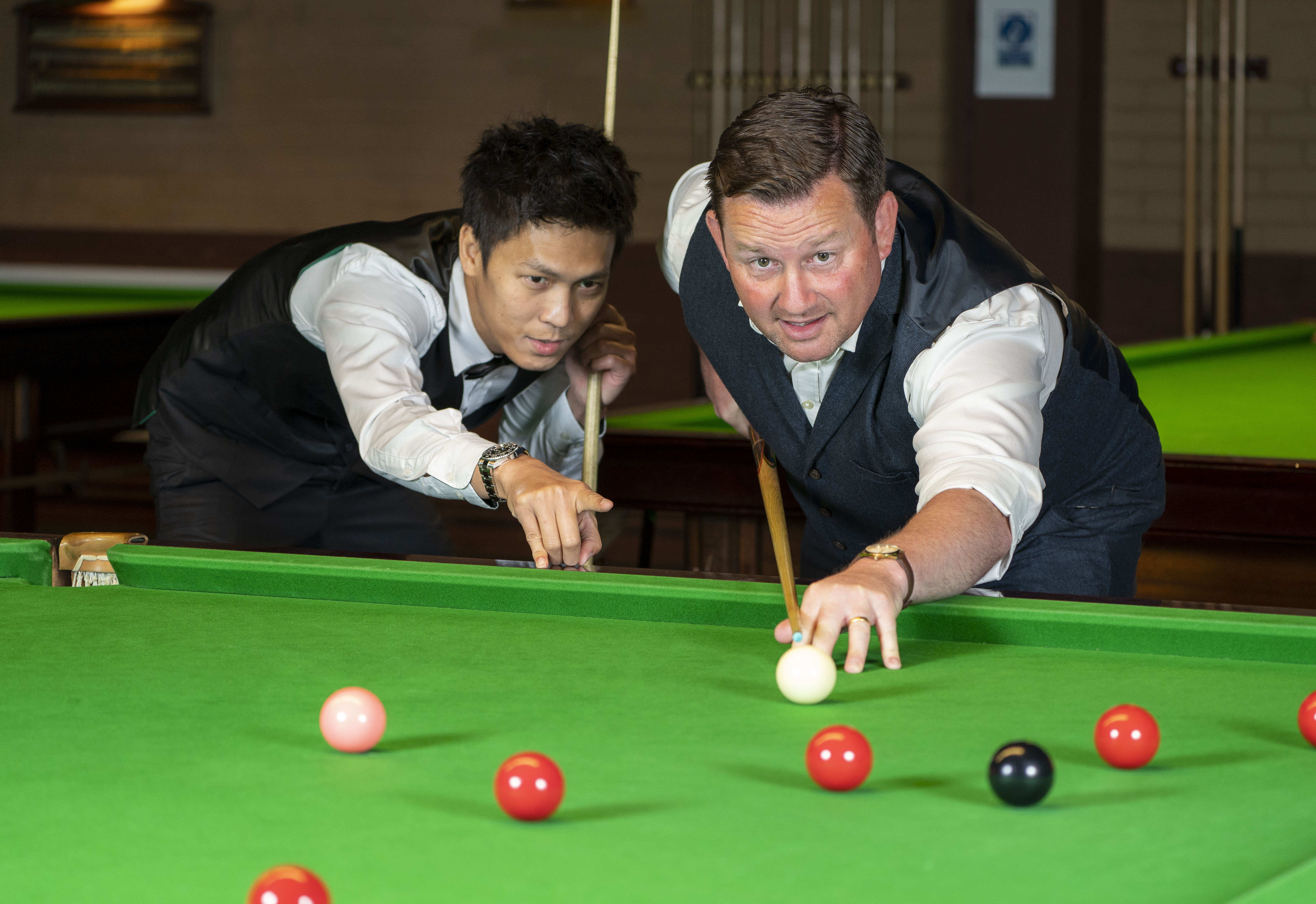 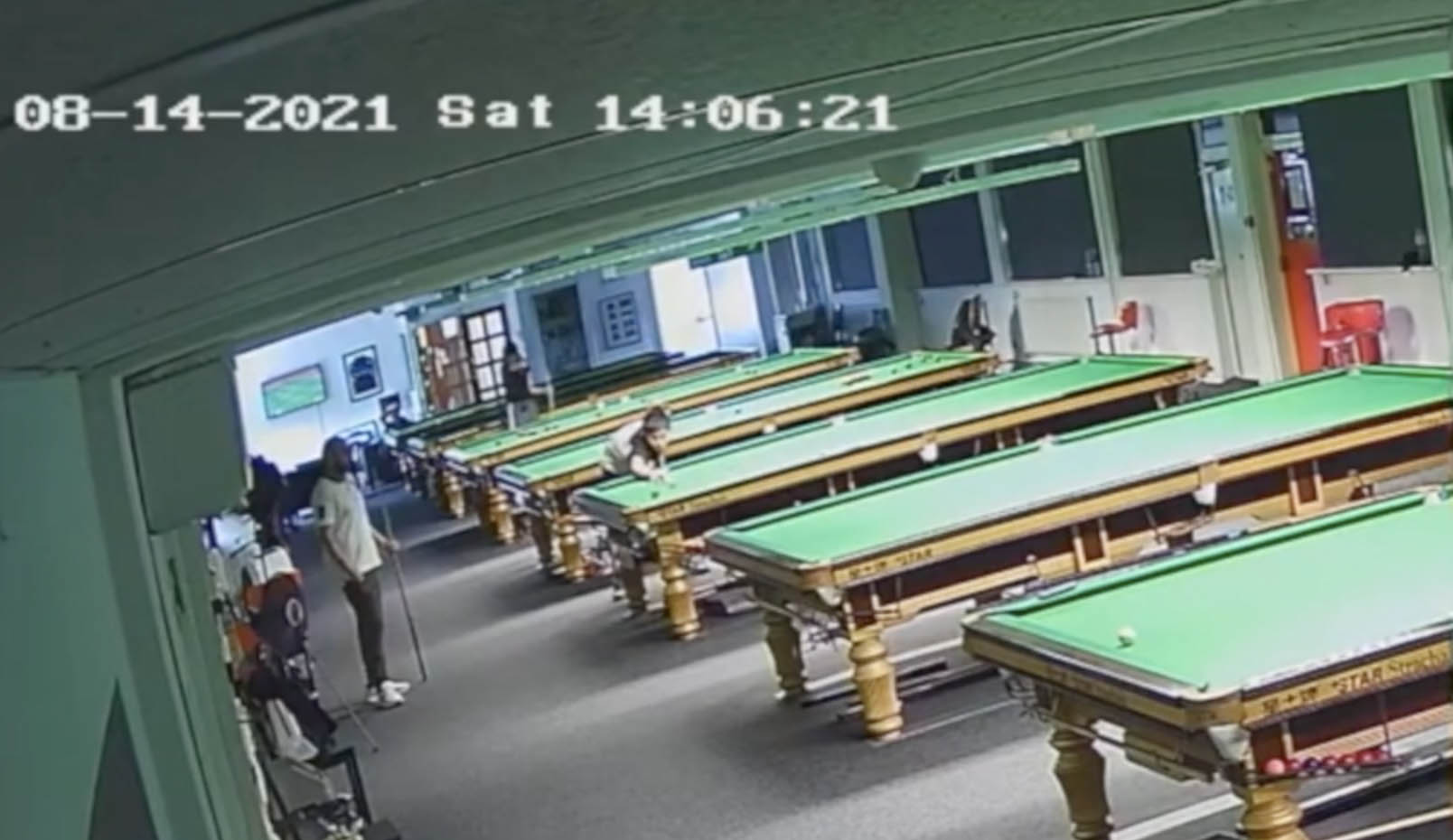