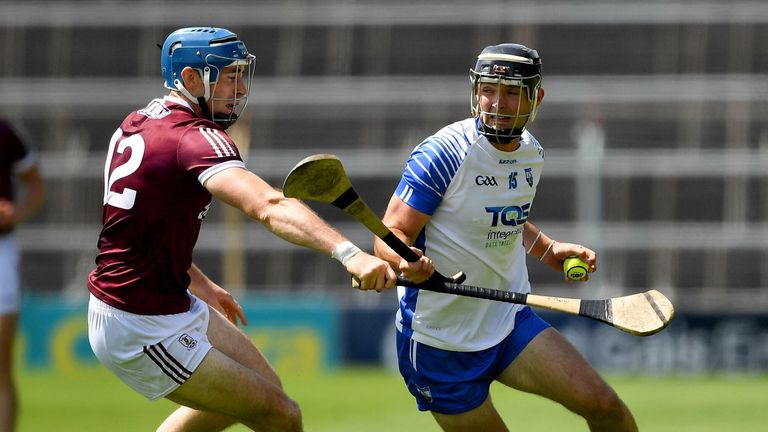 Waterford are through to the All-Ireland quarter-final, after holding off a dramatic Galway fightback to prevail 1-30 to 3-20 at Semple Stadium.

Liam Cahill’s team looked to be in cruise control, leading by 12 at half-time and by 16 at the second-half water break. But the Tribesmen came storming back and pulled it back to three points in injury-time, only for the Déise to hold out for a narrow victory. 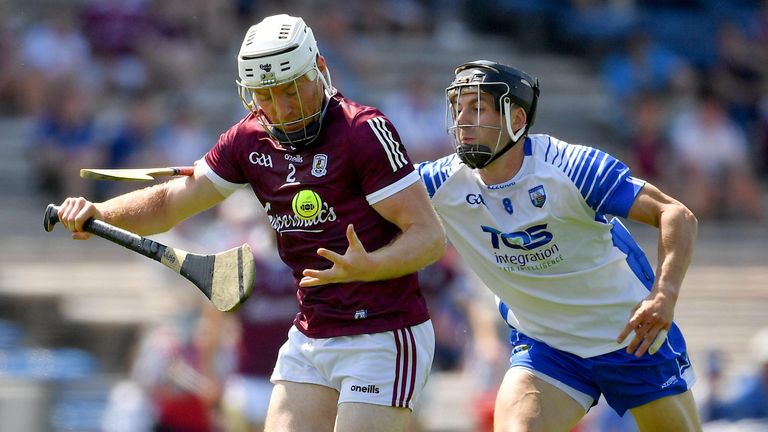 The contest started at a frantic pace with a breathless intensity. Six different Déise players scored their first six points, all of which came from play. But Joe Canning’s free-taking kept the Tribesmen in the hunt, as Waterford took a 0-9 to 0-7 lead into the water break.

Liam Cahill’s side made their move in the second quarter. They scored five without reply after the restart, and Galway looked shell-shocked.

Conor Whelan did lead the Galway charge, but they were being out-hurled all over the field, and poor mistakes were proving costly for the Tribesmen.

In the 32nd minute, Patrick Curran played Jack Fagan in on goal, and the Meath native made no mistake putting it past the on-rushing Darach Fahy.

An Austin Gleeson side-line compounded the westerners’ woes, and Waterford deservedly led 1-18 to 0-9 at the break. 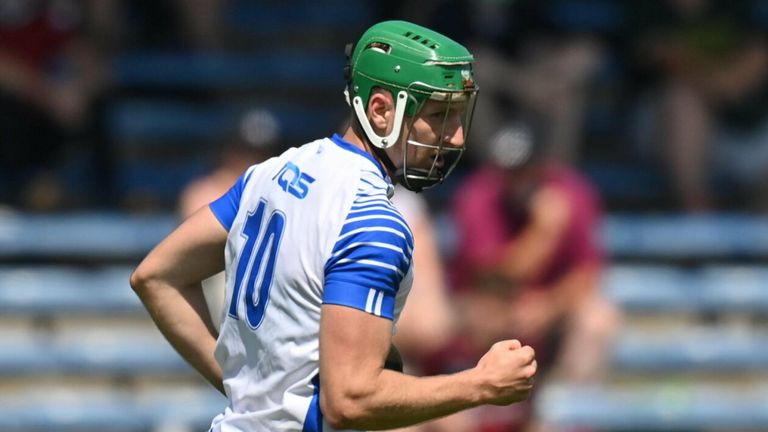 Waterford were dealt a significant blow ahead of the second-half throw-in, as Conor Gleeson was shown a straight red card for an off-the-ball incident. 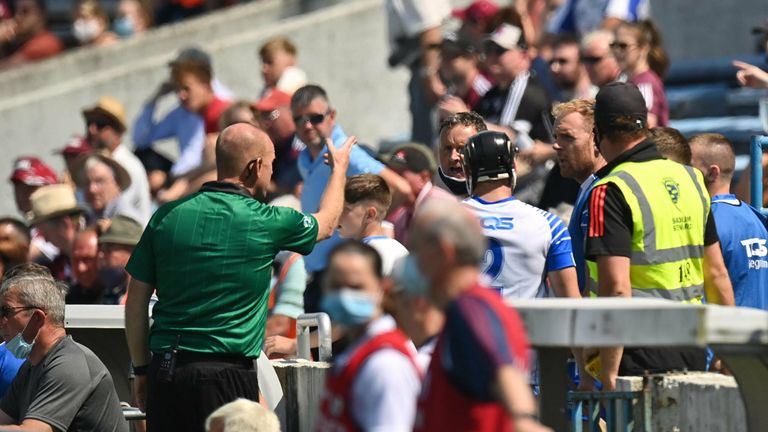 Nonetheless, the numerical disadvantage did little to deter the Déise onslaught.

Austin Gleeson, Peter Hogan and the excellent Jamie Barron all tagged on points, and Galway were unable to muster a meaningful response.

Such was the Suirsiders’ dominance, they stretched their lead to 16 points by the second water break.

But there was a sea-change at the start of the final quarter. The Tribesmen registered 1-3 without reply, as Cathal Mannion beat Shaun O’Brien with a low shot.

Bennett continued to keep the scoreboard ticking over from frees, but the Galway bench was making a real impact. Evan Niland and Jason Flynn added further scores, as a Canning free brought it down to six entering injury-time.

The Portumna man then turned provider, as he picked out Flynn, and the Tommy Larkins club man rattled the net.

Waterford countered with three white flags, before Canning fed Flynn for another goal.

But when leaders were needed, Stephen Bennett stepped up underneath the New Stand to fire over the Town End goals, reminiscent of John Mullane’s winner in the same fixture in 2009.

Ultimately, Galway ran out of time as their valiant comeback effort fell short.

Waterford are still alive in the 2021 Hurling Championship, and will be entering the quarter-finals with real momentum.

It will come as scant consolation to Joe Canning in defeat, but his 0-9 haul sees him overtake Henry Shefflin as the championship’s all-time top-scorer.