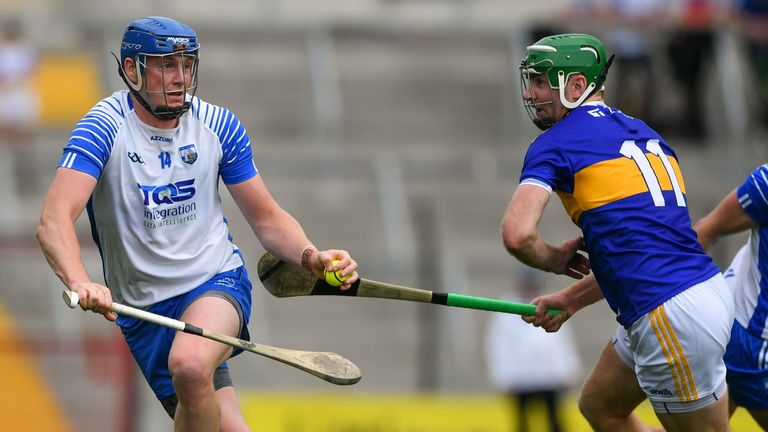 Waterford are through to another All-Ireland semi-final, after a 4-28 to 2-27 win over Tipperary in a nail-biting contest at Páirc Uí Chaoimh.

Goals from Austin Gleeson, Dessie Hutchinson, Stephen Bennett and Neil Montgomery helped Liam Cahill’s charges over the line, as the Ballingarry man enjoyed a championship win over his native county. 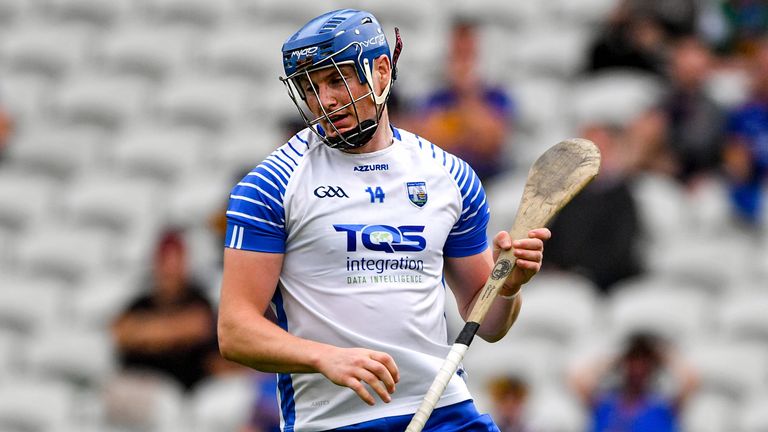 Similar to last week, Waterford made a blistering start and found themselves 0-5 to 0-1 ahead within five minutes.

However, 2019 Hurler of the Year Seamus Callanan then burst into life. He smashed the sliotar past Shaun O’Brien after being played in by Noel McGrath, and he found the net once more within a minute. The Drom-Inch man out-foxed Conor Prunty underneath a high ball to work himself into a goal-scoring position, and made no mistake to give his side a 2-1 to 0-5 lead.

Nonetheless, the Deise continued to pour forward and ask questions of the Premier.

Austin Gleeson hit the net in the 11th minute to level it, as Jamie Barron, Jack Fagan and Dessie Hutchinson all tagged on points.

And Hutchinson kept his cool in front of goal after the water break, pulling on the sliotar to beat Barry Hogan for Waterford’s second green flag.

From there, the teams traded scores with the Suir-siders taking a 2-14 to 2-13 lead at the half-way mark. 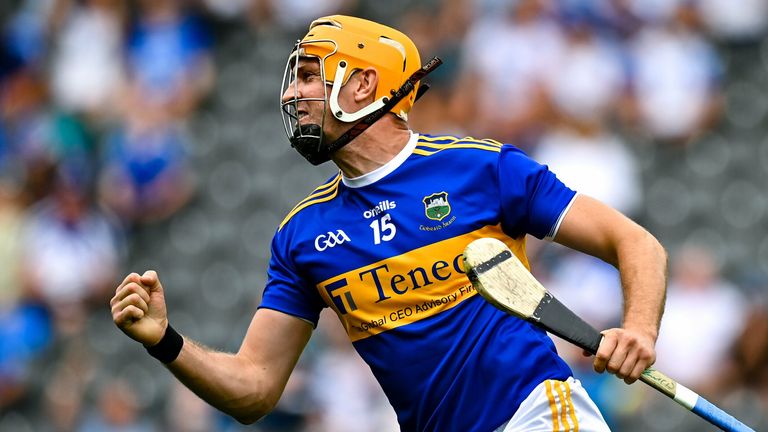 Following the manner of the Munster final defeat to Limerick, Tipperary would have been gunning to dominate the third quarter, but once more they were bested following the restart.

It was Waterford who won the period, 1-7 to 0-3 to take an eight-point lead into the water break.

The goal came through a Stephen Bennett penalty, after Austin Gleeson was deemed to have been fouled while bursting in on goal.

Liam Sheedy emptied his bench while looking for a response, and they were right in contention as the game ticked into injury-time. The Premier brought the margin from eight down to three, and hunted a late goal.

John McGrath almost found the elusive three-pointer, but a stunning save from Shaun O’Brien denied the Loughmore man.

Waterford went up the other end of the field and substitute Neil Montgomery rattled the net, before tagging on another point to ensure a seven-point victory.

Tipperary exit at the All-Ireland quarter-final stage for the second year in succession, with Waterford marching on to the penultimate stage as they hunt a first Liam MacCarthy Cup success since 1959.