WEST BROM were cruelly denied a goal against Liverpool on Sunday evening in a call even Jamie Carragher admitted he would have been 'really unhappy' with.

With the score level at 1-1 and less than 20 minutes to play, Baggies centre-back Kyle Bartley swept the ball home from close range after a knockdown from a corner. 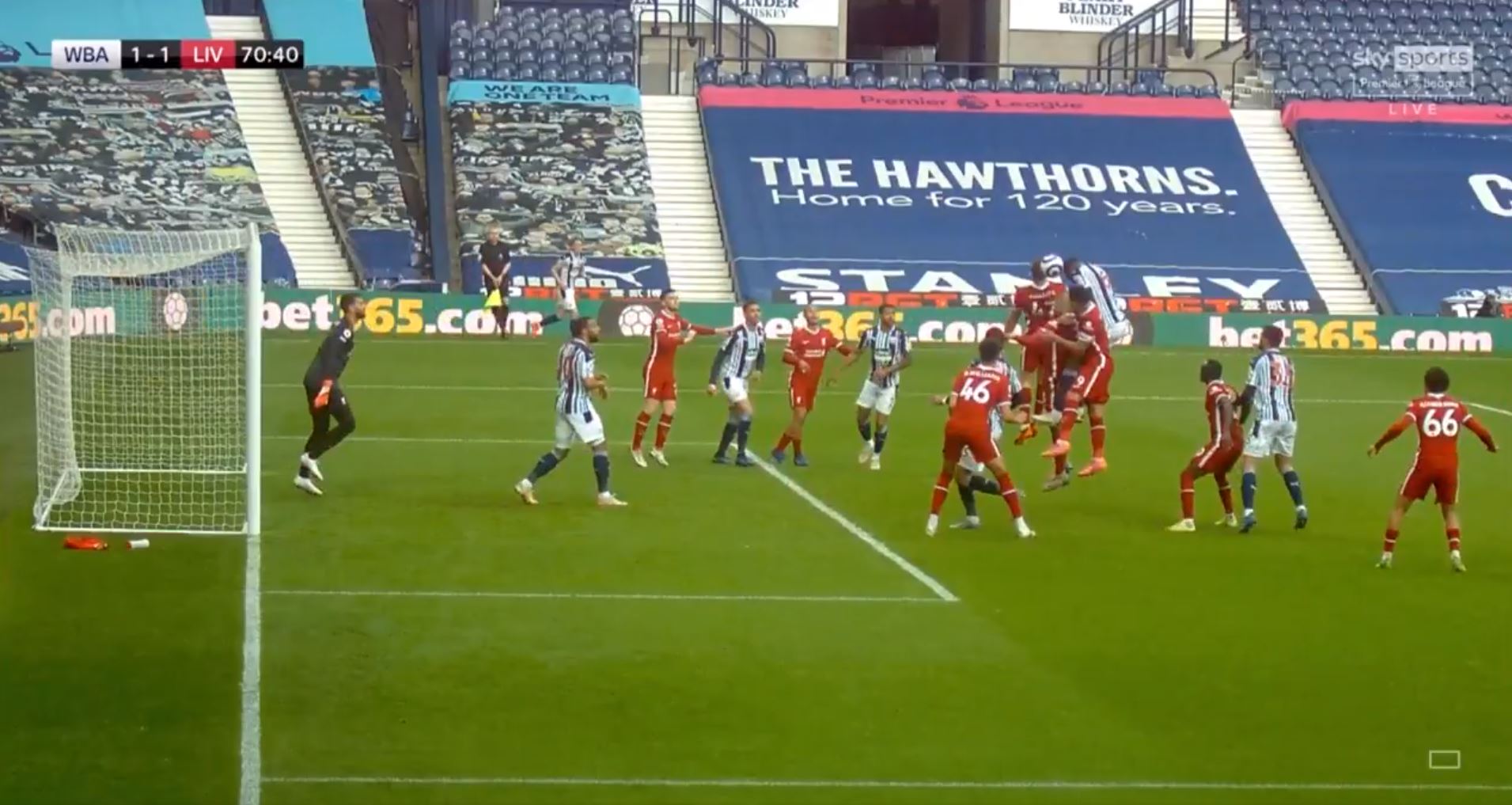 But West Brom player Matt Phillips, who did not touch the ball in the passage of play, was flagged offside.

And VAR deemed him to be interfering as he was standing in front of Liverpool keeper Alisson, so the decision stood.

The goal was ruled out but commentator and Reds legend Carragher felt aggrieved by the outcome.

He said: "I think if that went against me I would be very unhappy."

And Sam Allardyce went even further in his post-match interview as he vented his anger at the decision.

He said: "VAR is supposed to be there to let a player who's onside score a goal.

"And don't give us none of that rubbish about how he is in the goalie's eyeline because he's about two and a half metres off him.

"That's just an absolutely outrageous and ridiculous decision when you've got VAR. 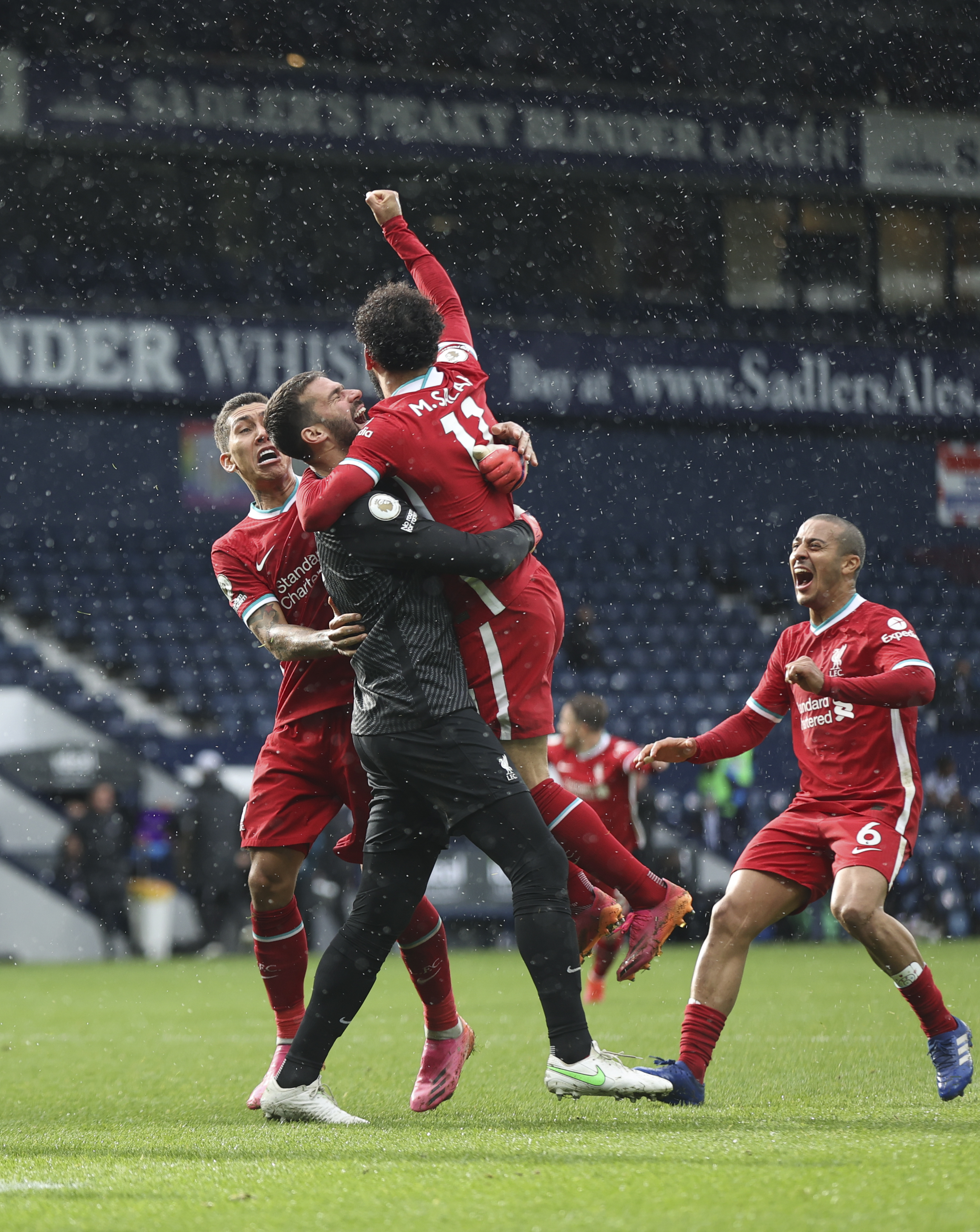 "So, I said before the game we needed a bit of luck, we needed a great performance and we didn't need VAR or the officials to go against us.

"It's the main reason we've lost this game today."

Allardyce was also incensed by the first Liverpool goal, which came from a free-kick that he felt should have been a drop ball.

The decisions proved crucial in the outcome of the match as Liverpool were handed a lifeline and took advantage in the most extraordinary circumstances.

In what proved to be one of the last actions of the match, keeper Alisson went up for a corner and remarkably headed in the winner to hand Liverpool a vital 2-1 victory.

Allison became only the SIXTH keeper in Premier League history to find the net – and the first in a Liverpool shirt.

The goal came just three months after the death of Allison’s father, Jose, who drowned aged just 57, with the Brazilian shot-stopper dedicating the goal to his late dad.

Jurgen Klopp's men now sit just one point off the top four and keep their Champions League hopes in their own hands as Chelsea and Leicester play each other on Tuesday.

The Reds currently sit one point behind Chelsea and three behind Leicester.

There is also only one goal between the three teams when it comes to goal difference.

Liverpool's final two games are away to Burnley on Wednesday and then at home to Crystal Palace on the final day next weekend.