WEST Brom are looking for their first Premier league points against Chelsea after a campaign start which has seen them ship goals for fun.

Eight conceded in two games will worry Baggies boss Slaven Bilic as his newly-promoted side stutter into top-flight life. 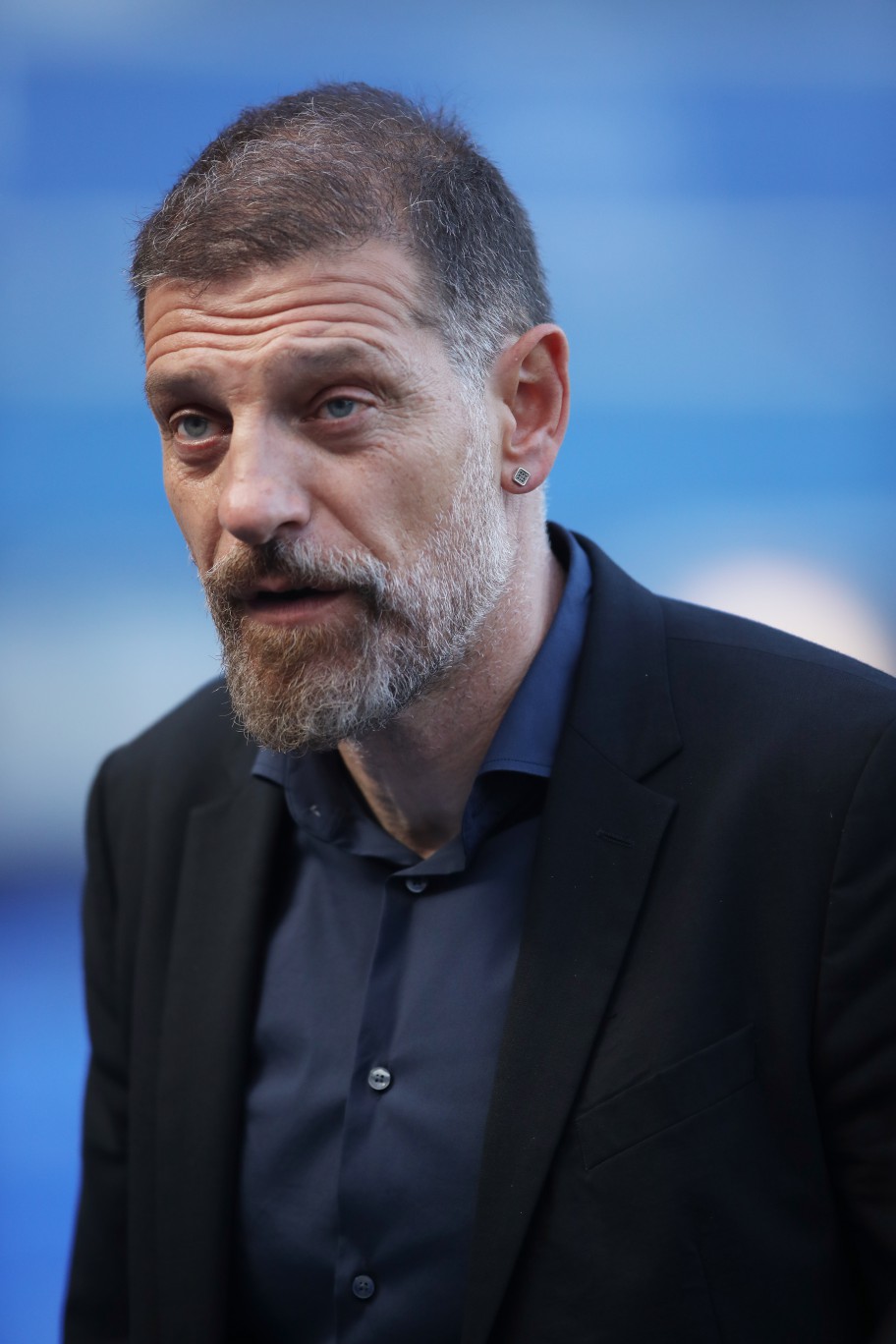 But their opponents Chelsea have not looked particularly convincing out of the blocks either as they try to embed new summer signings.

What time does West Brom vs Chelsea kick off?

What TV channel is West Brom vs Chelsea on and can I live stream it?

Kieran Gibbs will miss out through suspension after losing his cool and tangling with James Rodriguez – and Slaven Bilic could be in the stands after his reaction to the incident sparked an FA charged.

Chelsea legend Branislav Ivanovic could make his debut against his former side while Conor Gallagher – a Blues loanee – will be ineligible.

New man Hakim Ziyech and Christian Pulisic are expected to still be out for Chelsea while Ben Chilwell could be set for his Premier League debut.

Andreas Christensen will be suspended while Edouard Mendy could be starting if he's signed in time. 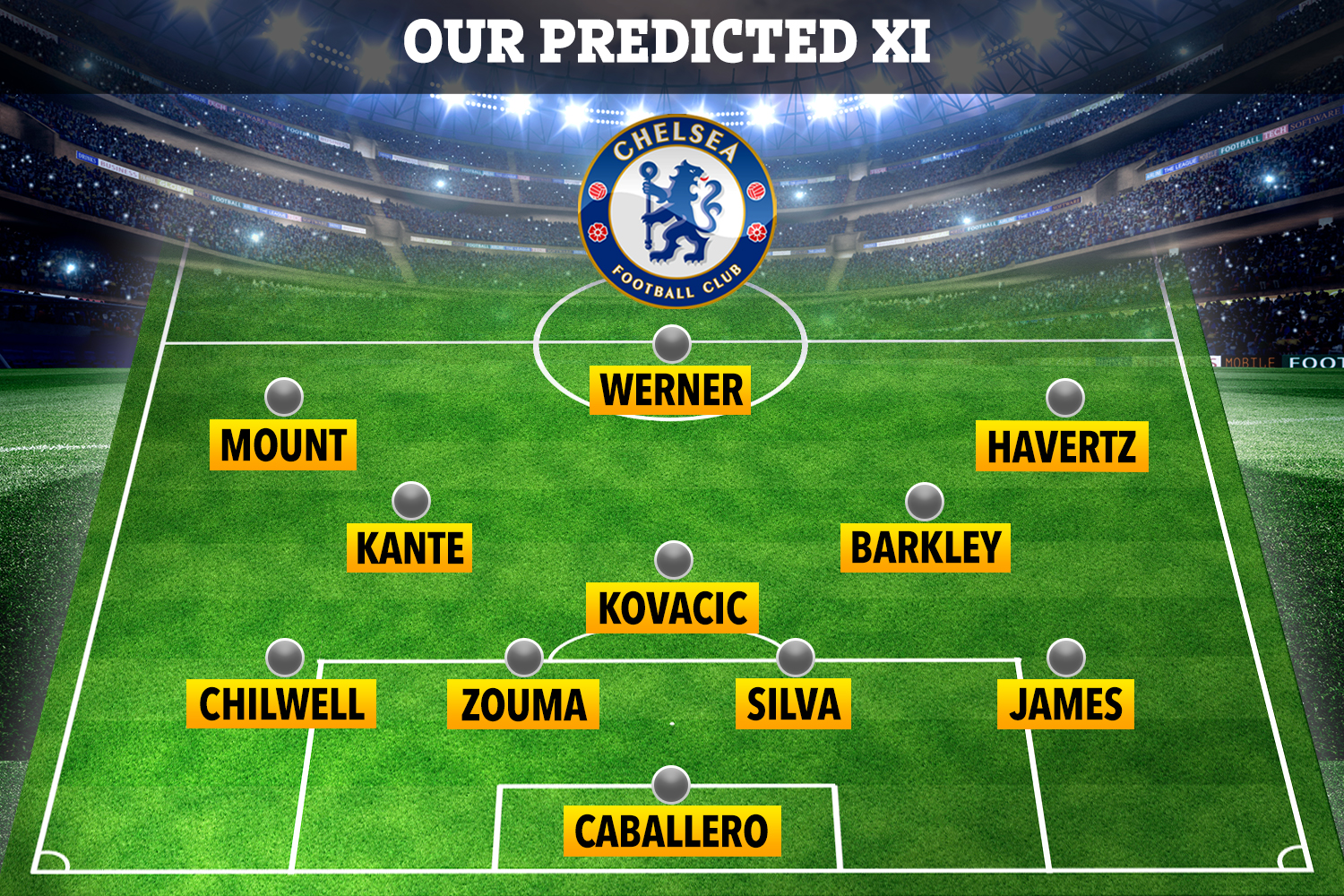 *Latest odds from Ladbrokes correct as of Tuesday, September 22