LUKASZ FABIANSKI is set to sign a new deal and remain a key part of West Ham’s push to join the Premier League big guns.

The Irons’ number one is out of contract at the end of the season but is close to agreeing a one-year extension and help maintain the momentum under boss David Moyes. 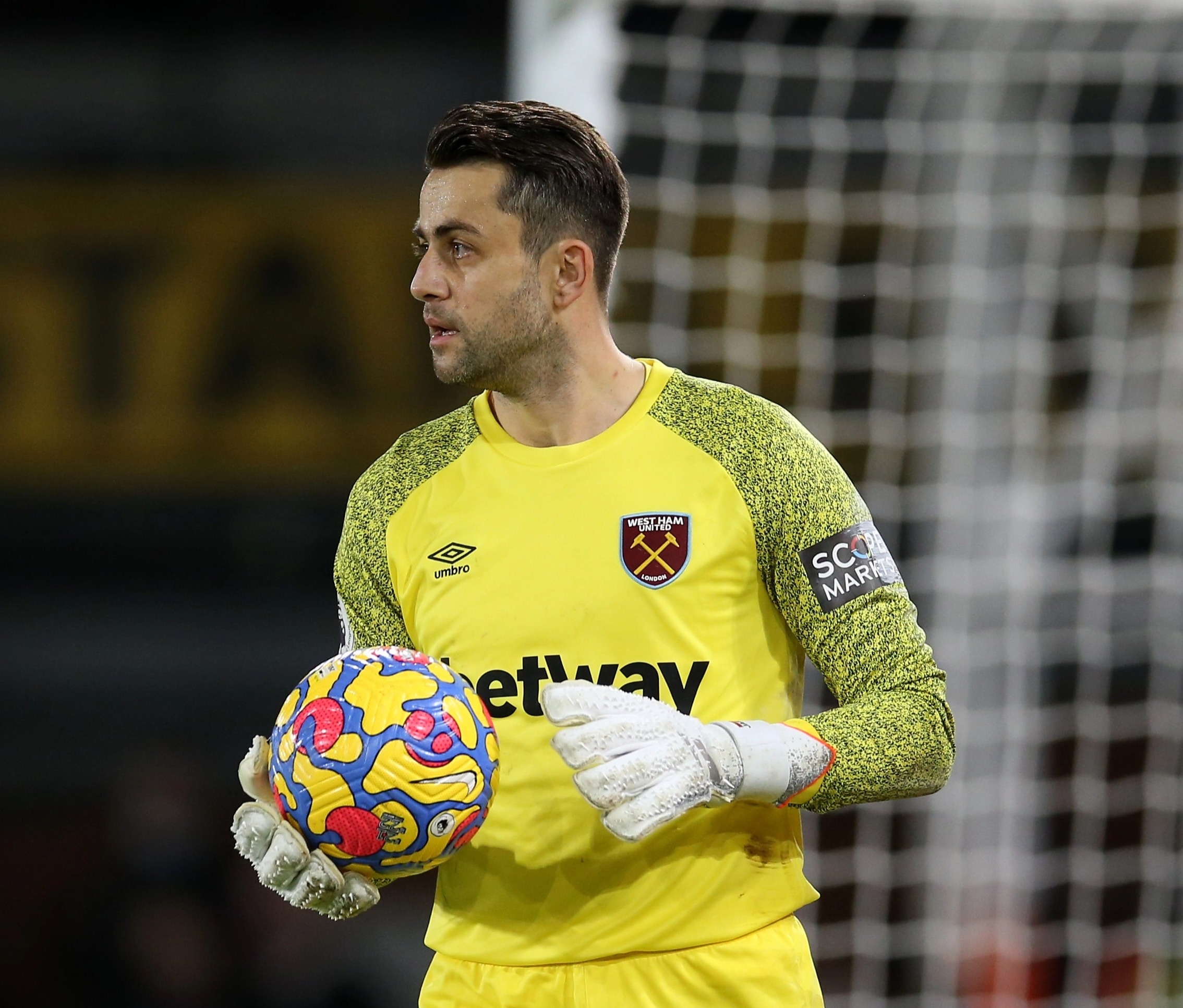 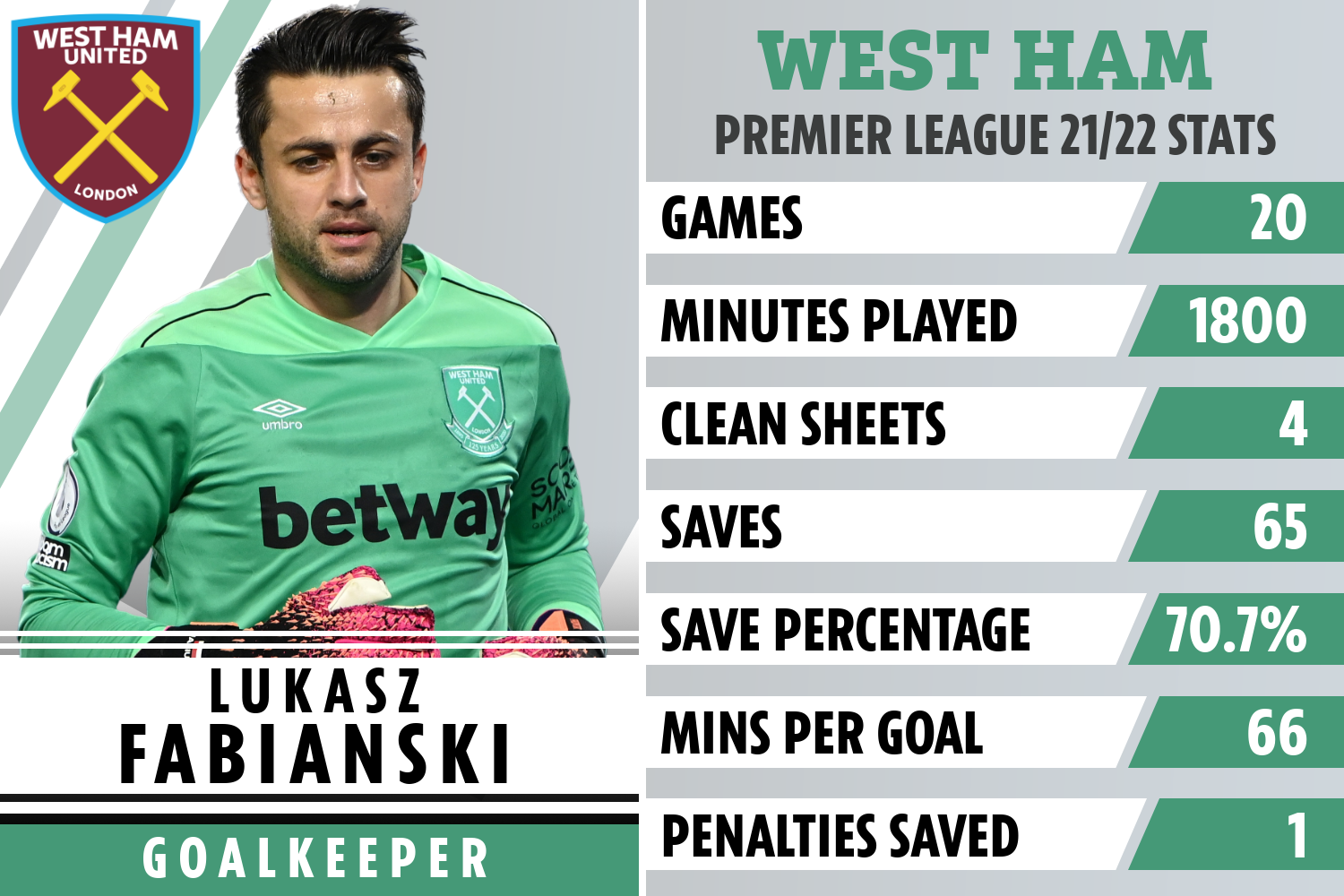 Fabianksi, 36, has proved invaluable between the posts for West Ham during the past three seasons and made a huge contribution towards the club’s push for the top four.

But news that experienced Fabianski will be staying on for at least one more year will be a huge boost for the fans.

Moyes’ long-term plan is for Fabianski to stay put and help with the transition of Johnstone into a future first choice.

West Ham are looking for defensive cover in the January transfer market but are also using this moment to tie down a number of senior players on new deals.

LATEST IN SUN BINGO AND VEGAS

Striker Michail Antonio recently agreed a two-year extension that takes him to 2024.

West Ham have flourished under Moyes in the past two seasons.

Last term they finished sixth and qualified for the Europa League – going on to win their group with a game to spare.

This season they sit in fifth place just a point behind Arsenal in the Champions League places in the Premier League.