WEST Ham co-owner David Sullivan has left his partner of 25 years and got engaged to reality TV star Ampika Pickston.

The billionaire, 72, proposed to the former Real Housewives Of Cheshire star on her 40th in July. 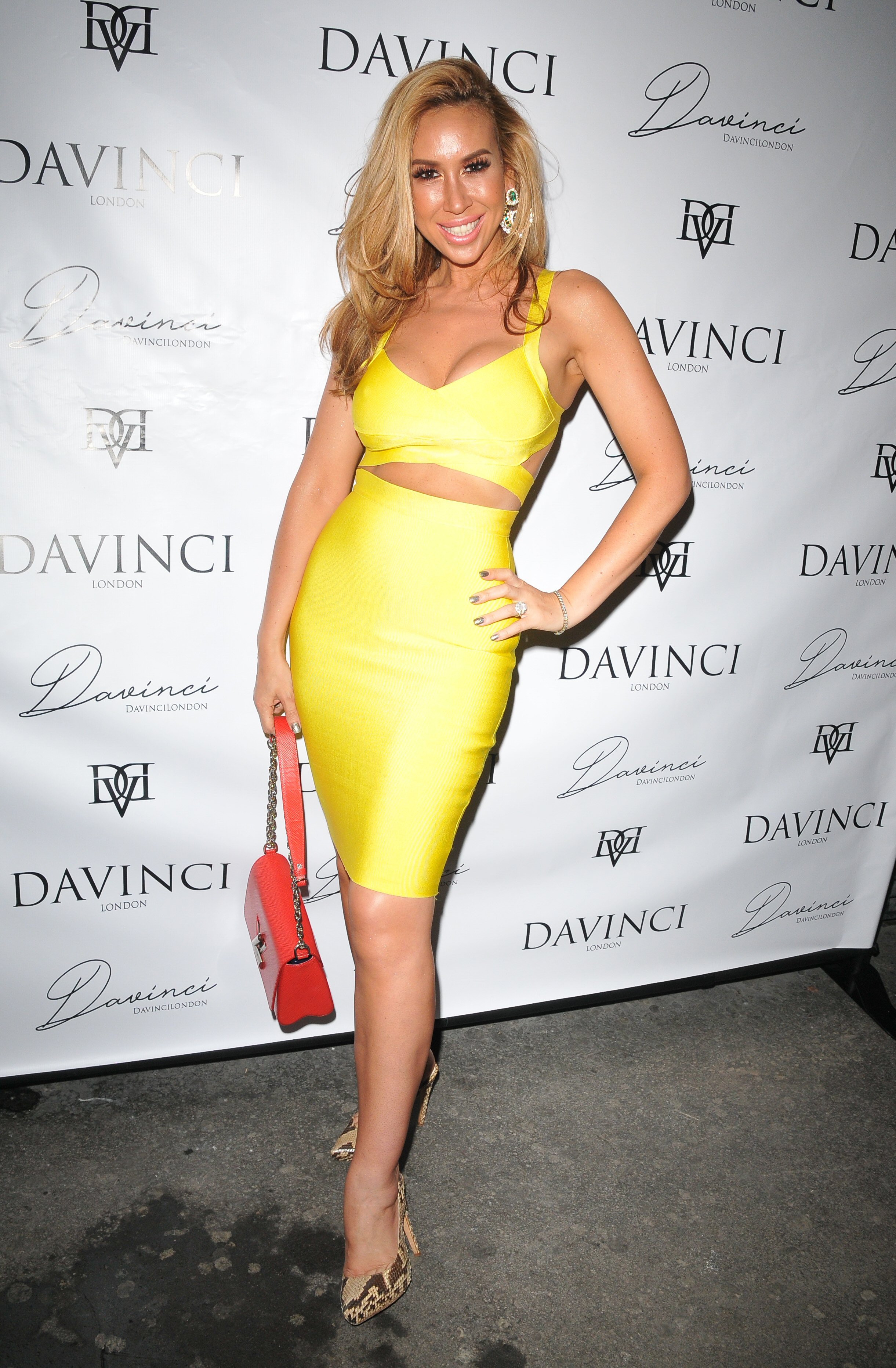 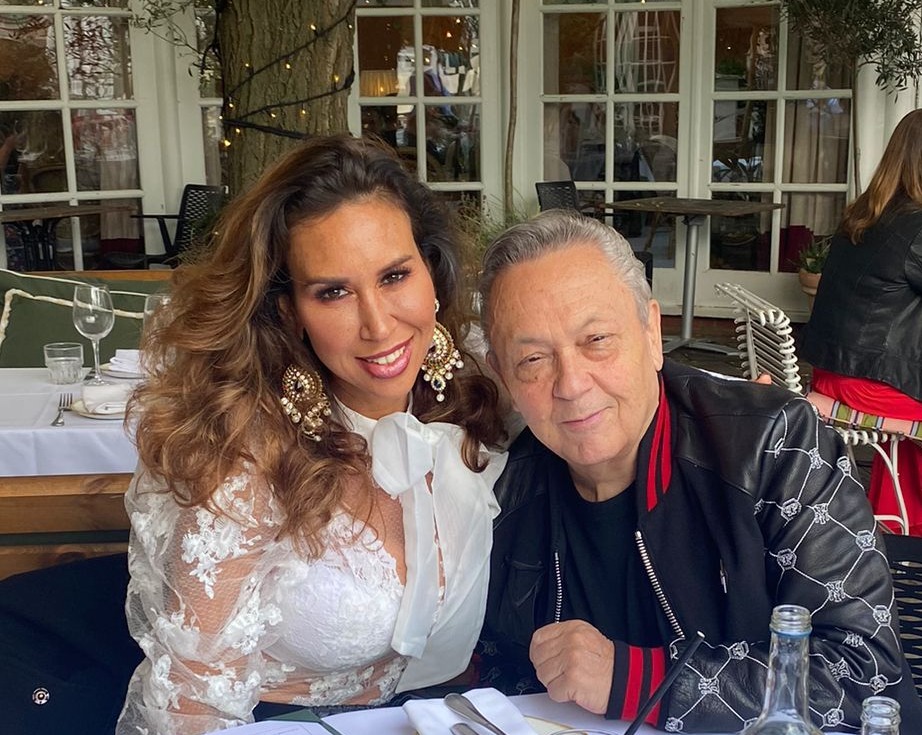 They secretly got together in October after being friends for over a decade.

Ampika, on Channel 5’s Rich House Poor House today, is splitting her time between her £2.6million home near Hale and his Essex mansion.

A source said: “There’s a big age gap but they are smitten. They’ve kept quiet for the best part of a year out of respect for their children and ex-partners but know they can’t keep a lid on this forever.

They have two grown-up children but separated in October, said a source.

Ex-pornographer David ran Birmingham City before he and David Gold took over West Ham in 2010.

Ampika runs a cosmetic training business and starred in five seasons of Real Housewives. She quit in 2017 after clashing with co-stars.

Last weekend, she posted pics online of her new fiancé and ring but the images are no longer online. 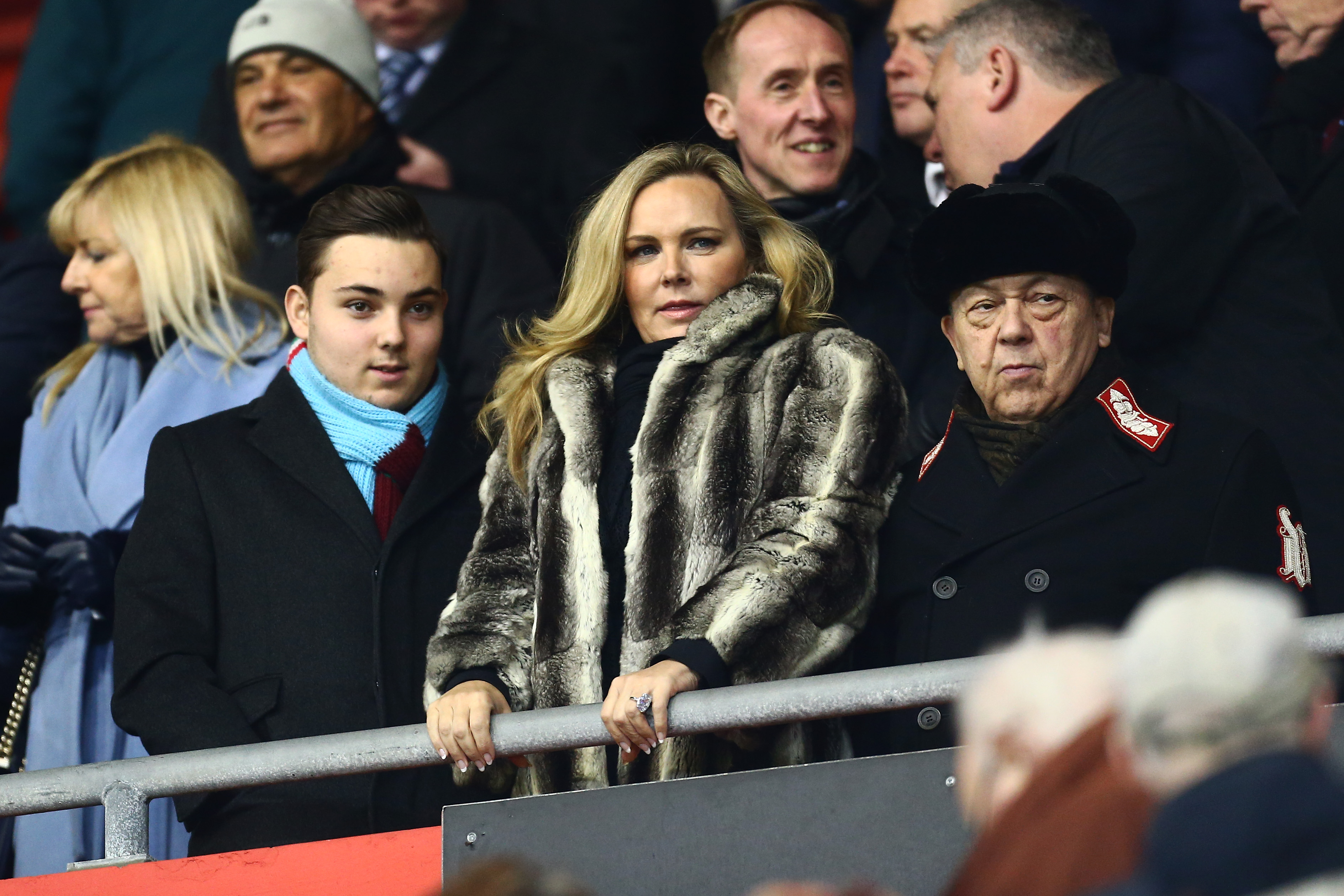 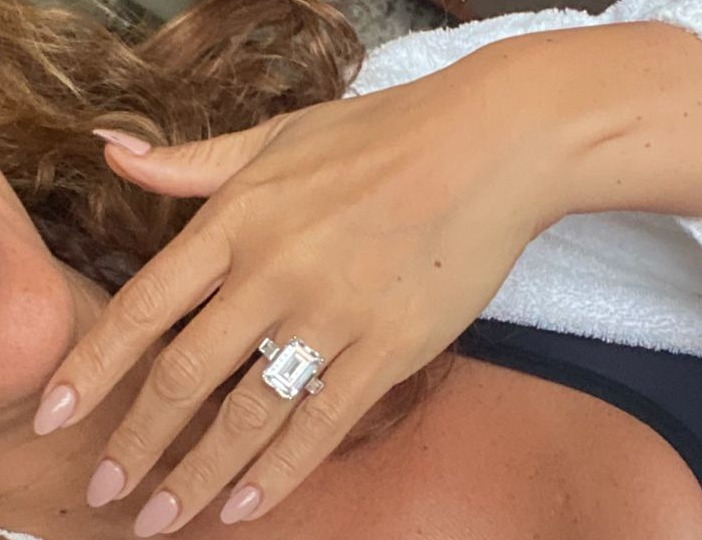