A West Ham fan lost a finger in the away end at Genk celebrating his side’s second goal in their 2-2 Europa League draw.

Footage was circulating on social media on Thursday night showing the finger being picked up off the floor by a steward and placed on the fence in front of the travelling support.

Other supporters then tried to hurry the stewards at the game in Belgium to get ice and were frustrated at the lack of urgency. 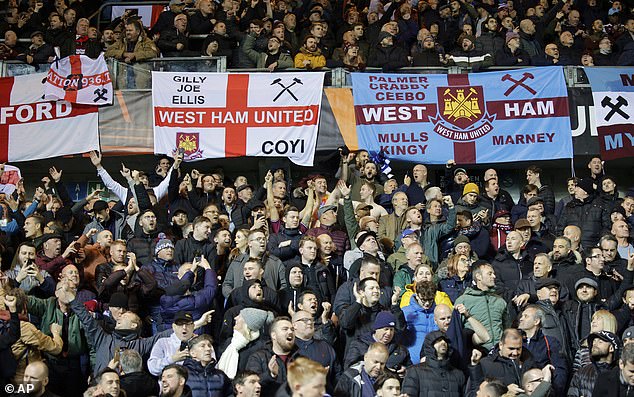 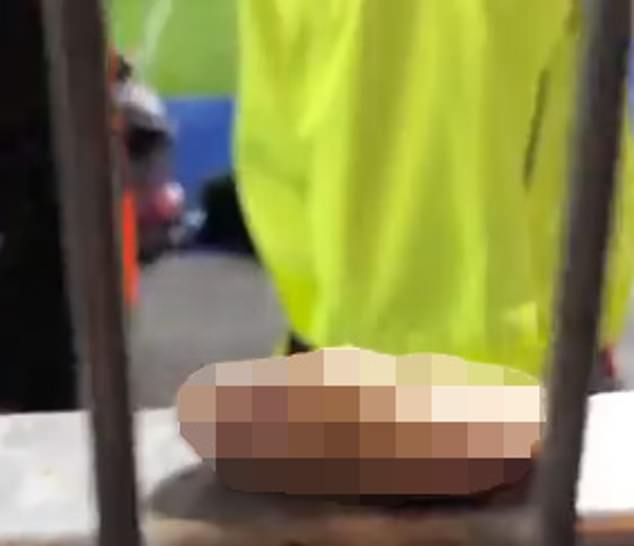 It is understood the supporter, who will remain unidentified, lost his finger while banging the fence. He has now received medical attention.

The video, posted by a fan on Twitter, shows the severed digit lying unattended on a fence, surrounded by several drops of blood, with several stewards standing nearby.

West Ham ended up drawing the game 2-2 after a late own goal by Tomas Soucek. 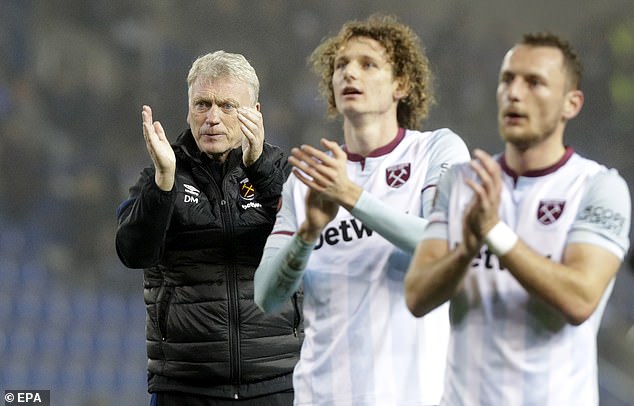 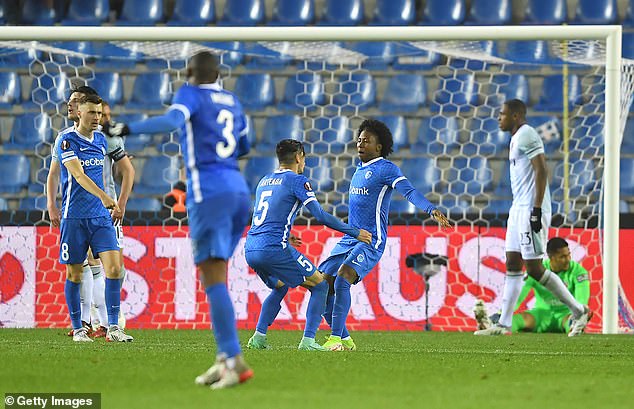 Joseph Paintsil had put Genk ahead inside five minutes, but the Hammers fought back via a Said Benrahma double, the second of which came after a superb spin round a defender on the edge of the box.

But Czech substitute Soucek headed into his own net to deny David Moyes’ side a win on the Scot’s 1000th game as a manager, although they remain top of Group H with 10 points, four ahead of Dinamo Zagreb in second.

Up next West Ham face Liverpool on Sunday afternoon at the London Stadium in their last match before the international break.