BOURNEMOUTH are bracing themselves for a bid from West Ham for Josh King.

The Hammers are interested in the versatile Norwegian forward and are mulling over making an offer. 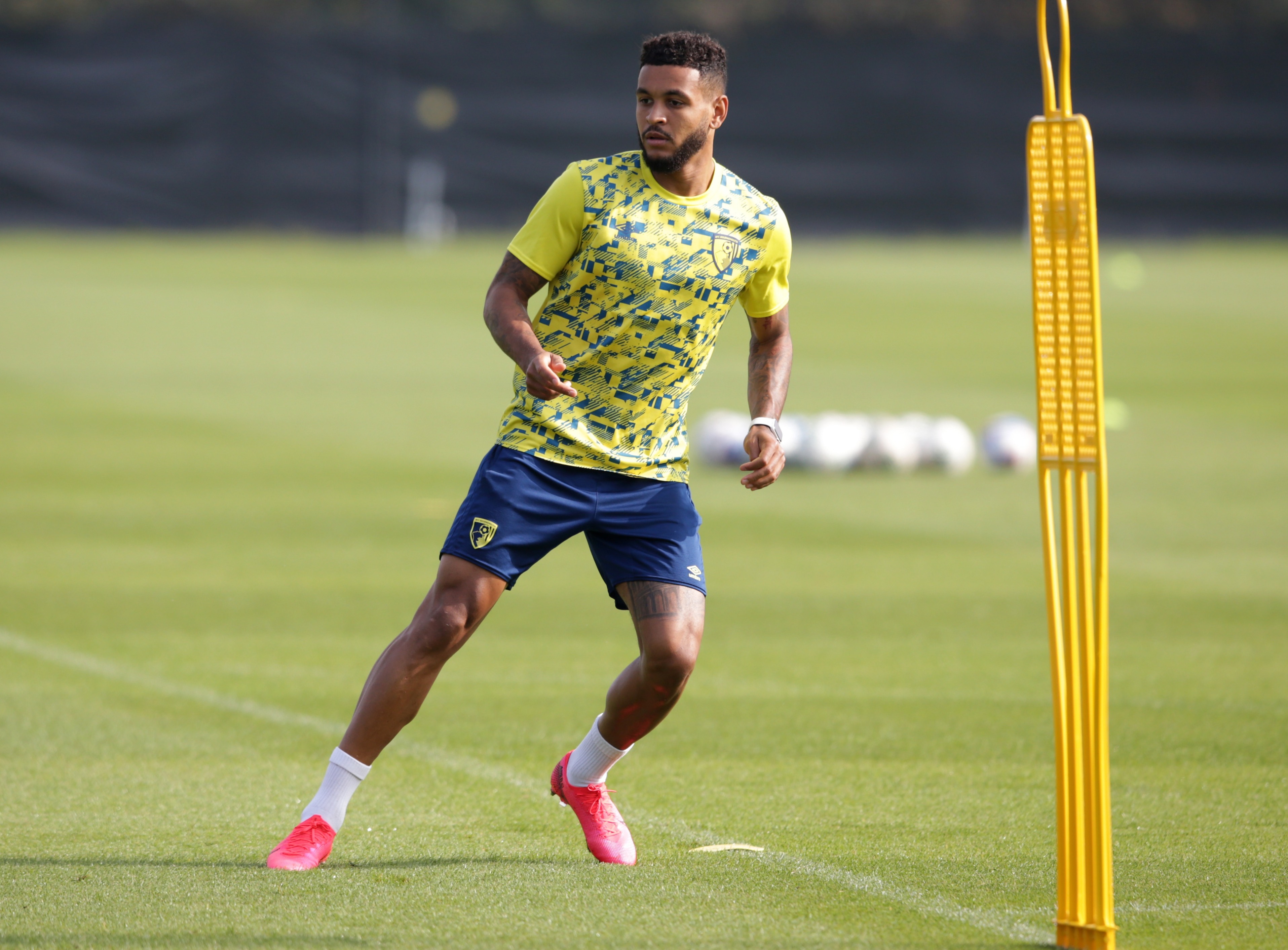 King, 28, is into the last year of his contract at the Vitality.

The Cherries are open to selling him as they do not want a repeat of the Ryan Fraser situation where a key player runs down their deal.

Fraser joined Newcastle on a free transfer in the summer.

Bournemouth, currently third in the Championship, are understood to be ready to do business for around £12million.

King has only made one appearance for the Cherries this season, coming on as a second-half sub in last month’s 1-0 win over Norwich.

The striker most-recently missed the 3-1 away win over Coventry with a 'migraine'.

King has scored 48 Premier League goals for the South Coast club since joining for free from Blackburn five years ago.

West Brom have also been linked with a swoop but SunSport understands they may struggle to stump up the cash required. 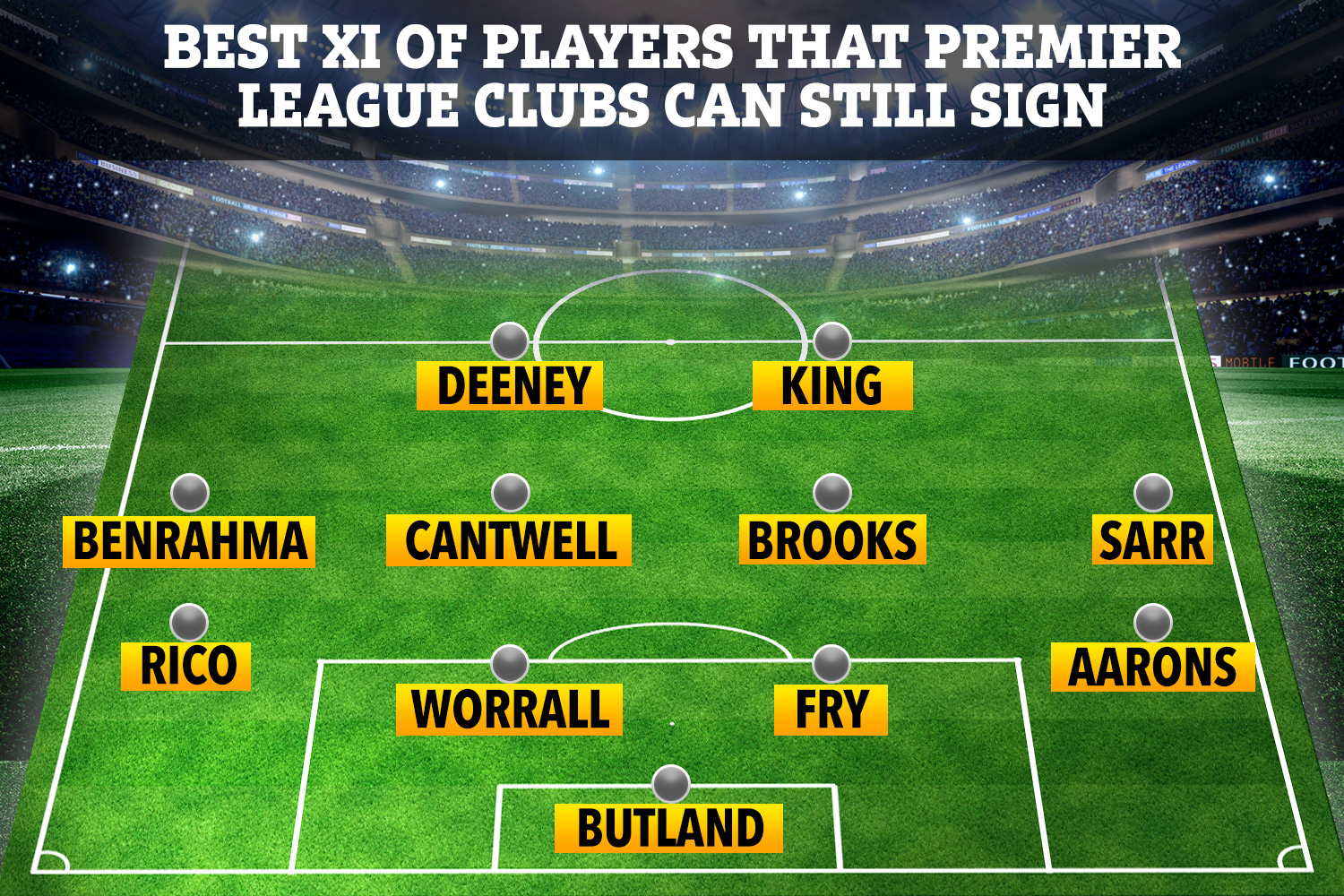 The domestic transfer window, where Premier League and EFL clubs can do business with each other, is open until October 16.

Bournemouth have sold almost £80m worth of talent since being relegated last term.

Nathan Ake went to Manchester City for £41m, Callum Wilson to Newcastle for £20m and goalkeeper Aaron Ramsdale to Sheffield United for £18.5m.