ARSENAL are up against West Ham at the London Stadium in their next Premier League clash.

The Gunners are fresh off their Europa League exploits in midweek and West Ham have been in fine form in 2021, making it a tantalising London clash. 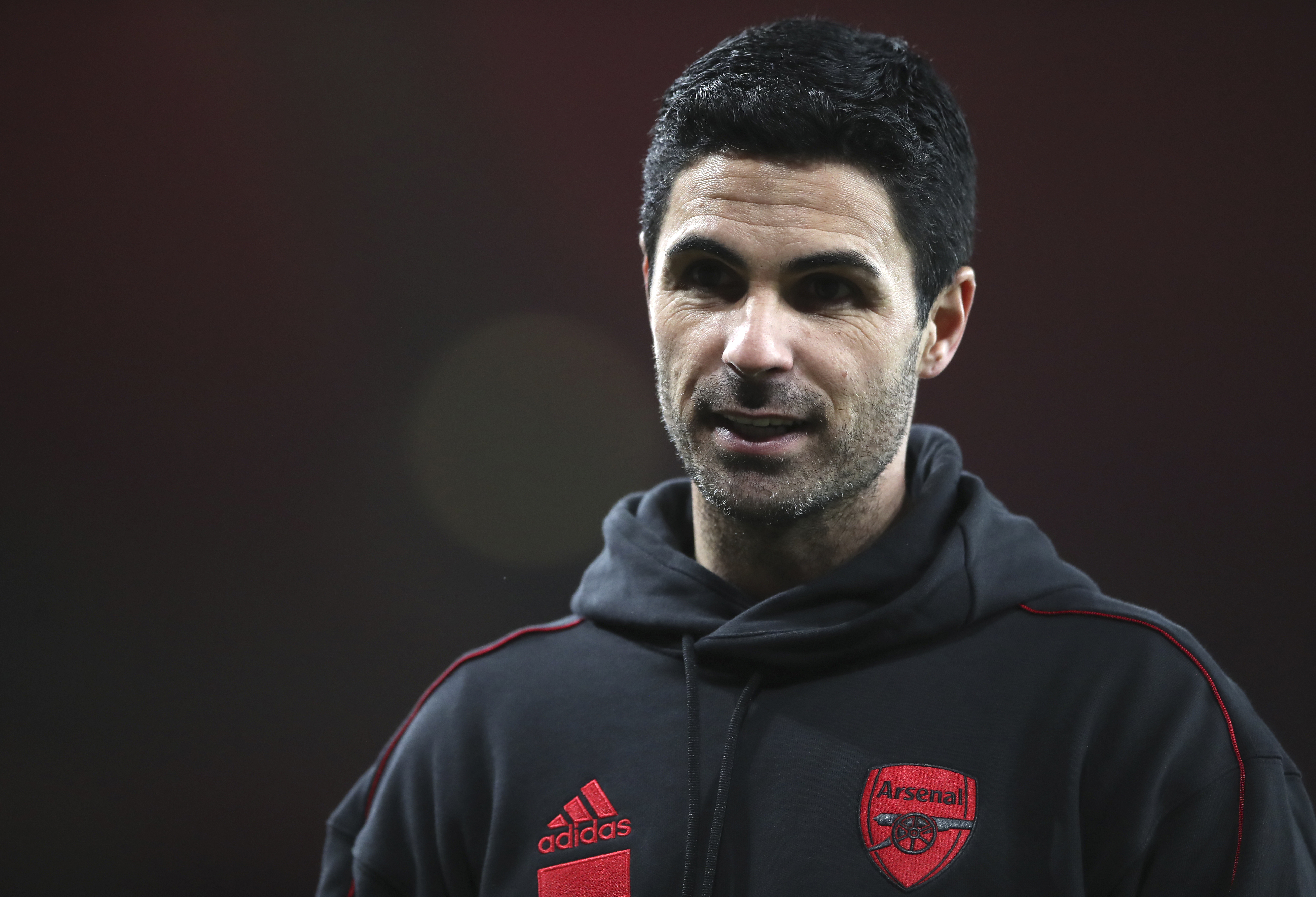 What time does West Ham vs Arsenal kick-off?

What TV channel is it on and can I live stream?

Jesse Lingard is back in the side for West Ham after having to sit out the clash with parent team Manchester United last week.

Pablo Fornals, however, will likely miss out, as will Andriy Yarmoleno as they have not shaken off injuries.

Bukayo Saka will come up against a late fitness test as he still has a hamstring problem.

Willian has a calf injury and will miss the game.

*Odds courtesy of Ladbrokes and correct at time of publication.