RALF RANGNICK produced an hilarious answer after being urged to make Erling Haaland one of three summer signings for Manchester United.

The Red Devils, Man City and Real Madrid are all believed to be battling it out for Dortmund’s 21-year-old Norwegian hot-shot. 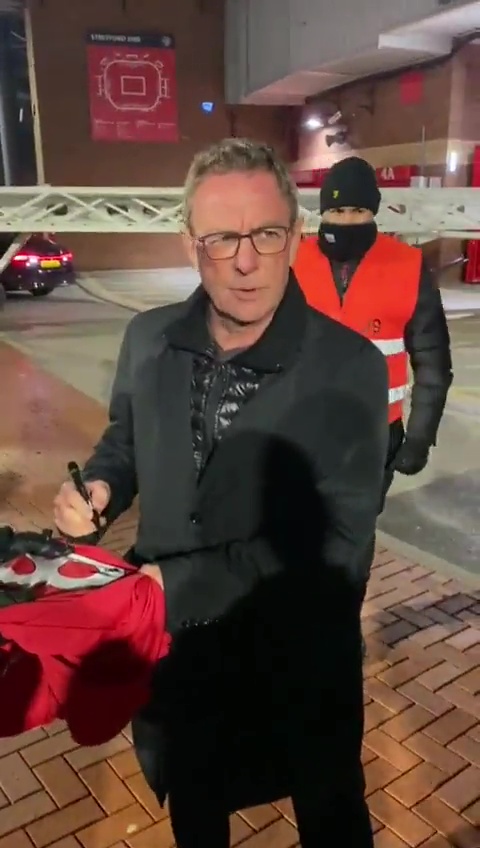 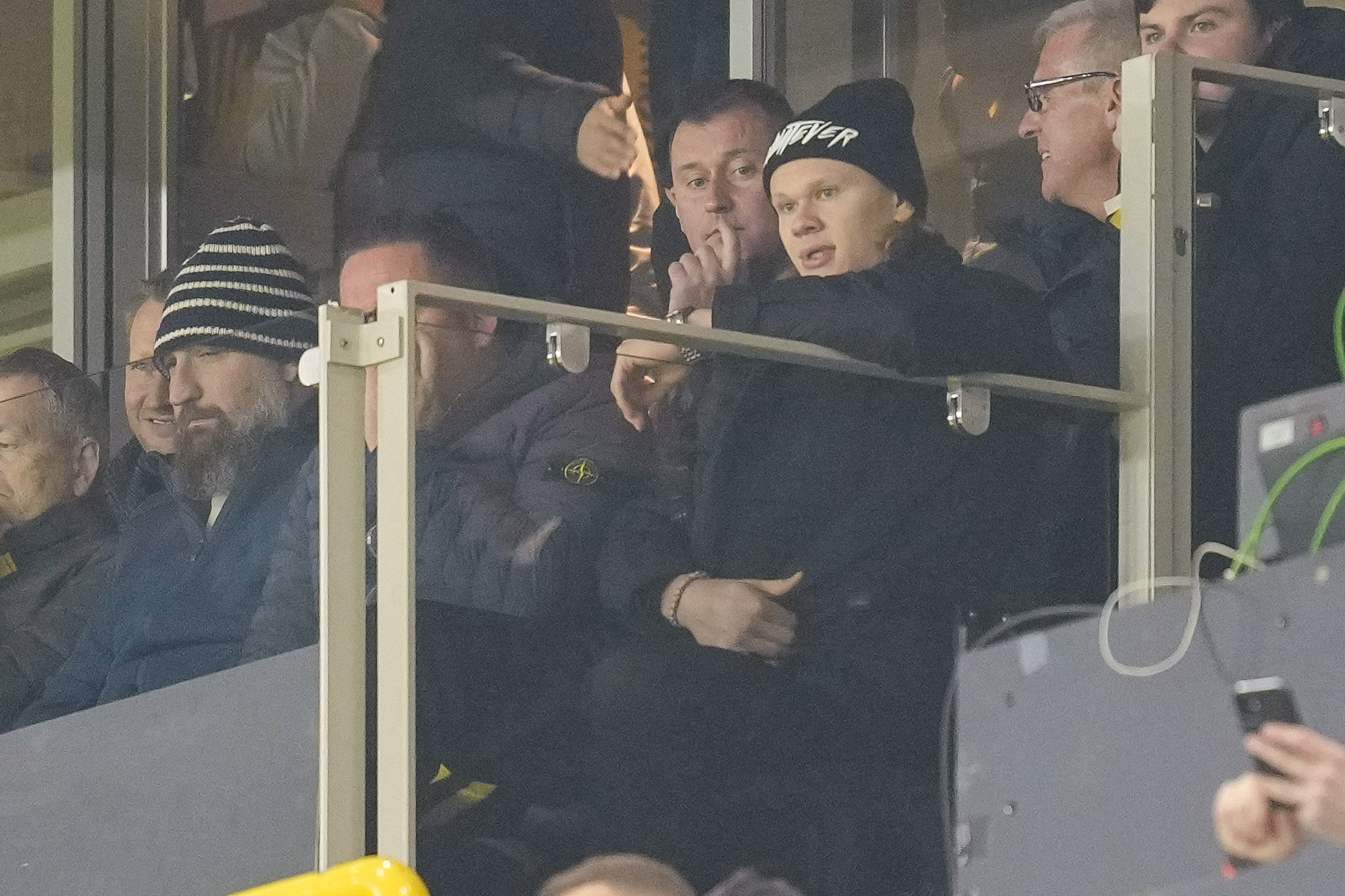 The star will be available due to a £64 million release clause in his contract this summer.

And as United’s interim boss signed autographs outside Old Trafford after Saturday’s goalless draw with Watford, he was met with pleas by supporters.

The German coach was being filmed signing a United No. 8 shirt when a fan asked him whether Haaland would be one of three ‘big names’ arriving before next season.

The two other names mentioned were West Ham midfielder Declan Rice and Sevilla defender Jules Kounde, both of whom have been linked with United.

But Rangnick amusingly had fellow supporters in stitches as he jokingly replied: “Who? What are you dreaming at night?!”

The footage soon went viral, with one fan commenting: “I love Ralf Rangnick.” 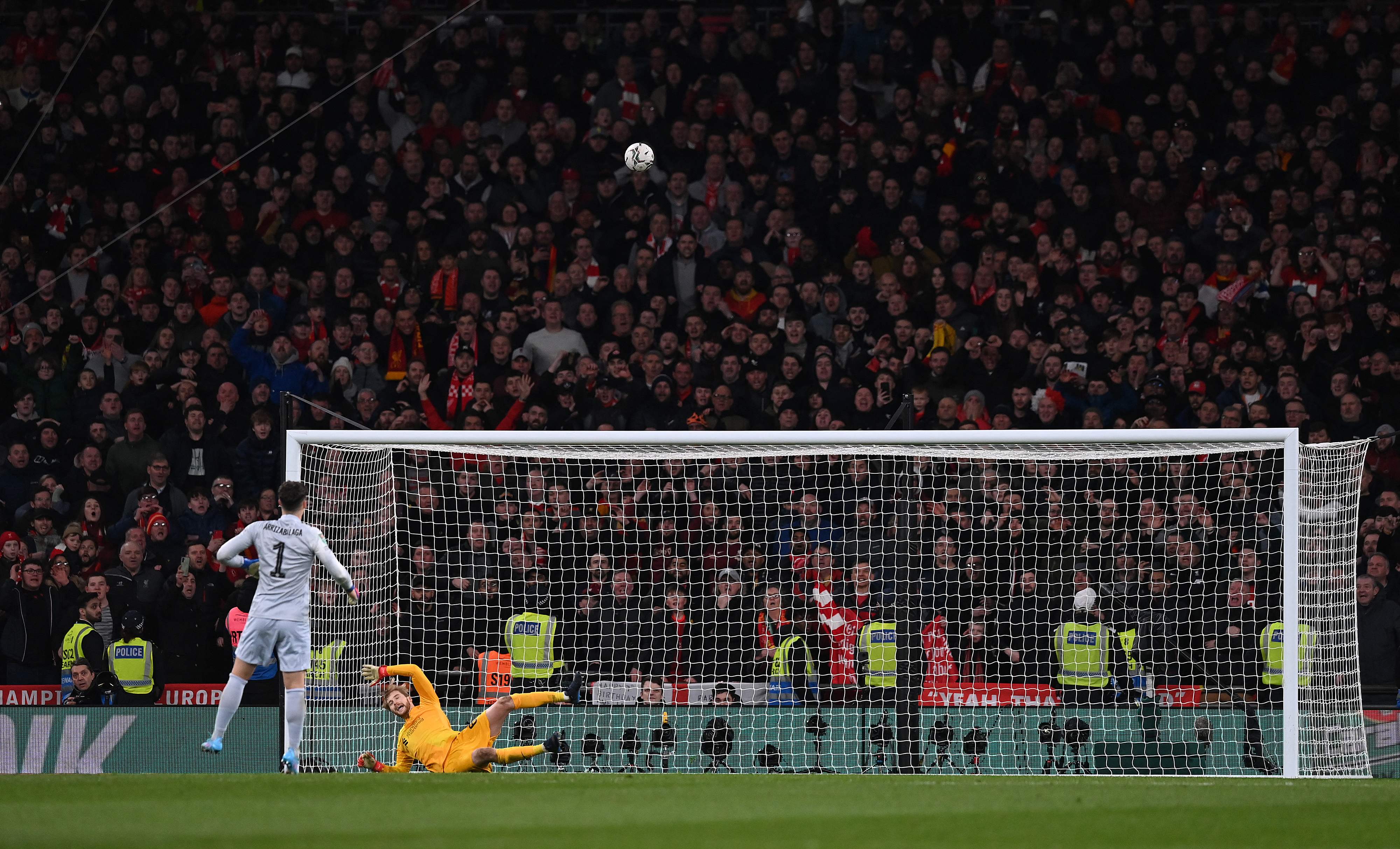 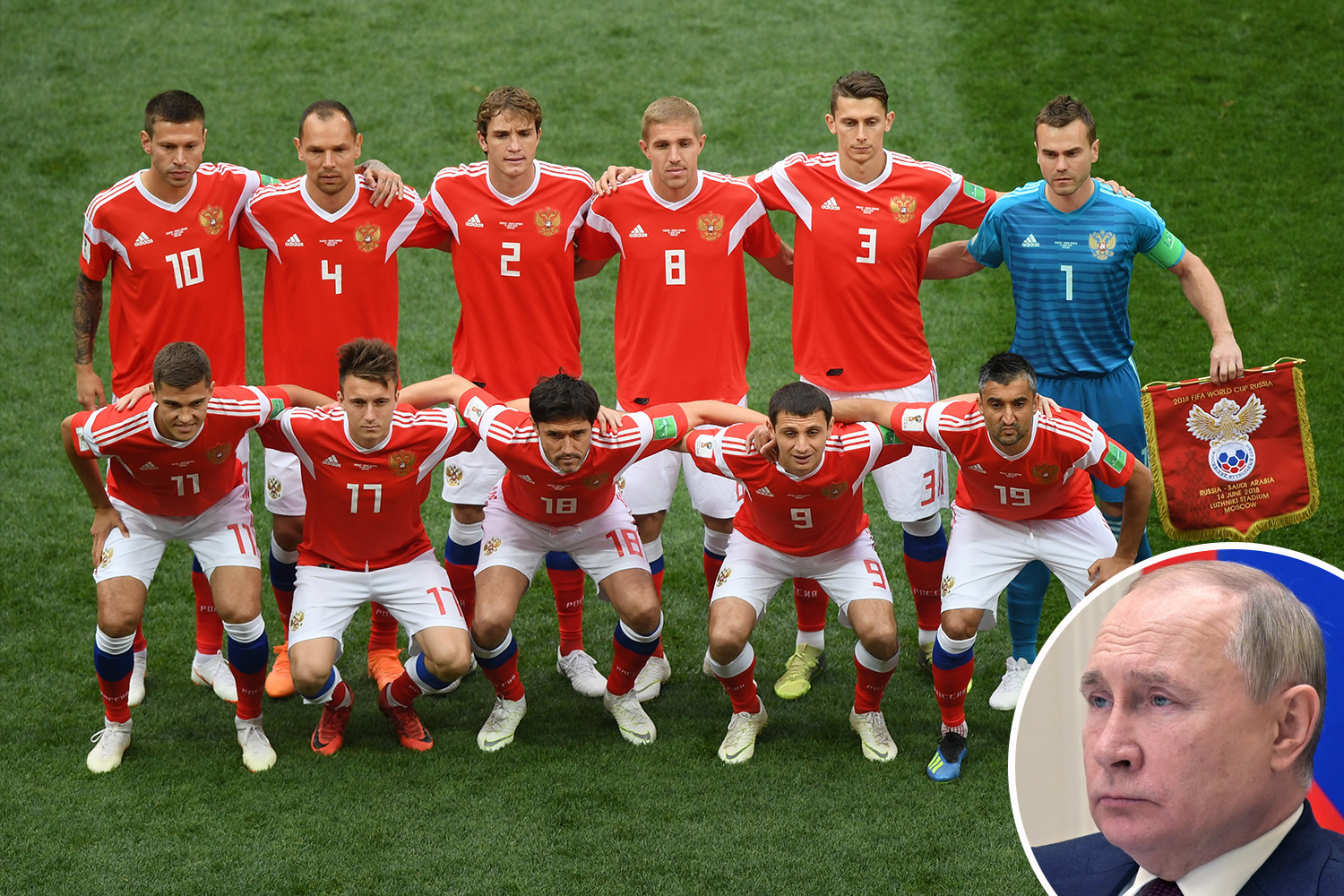 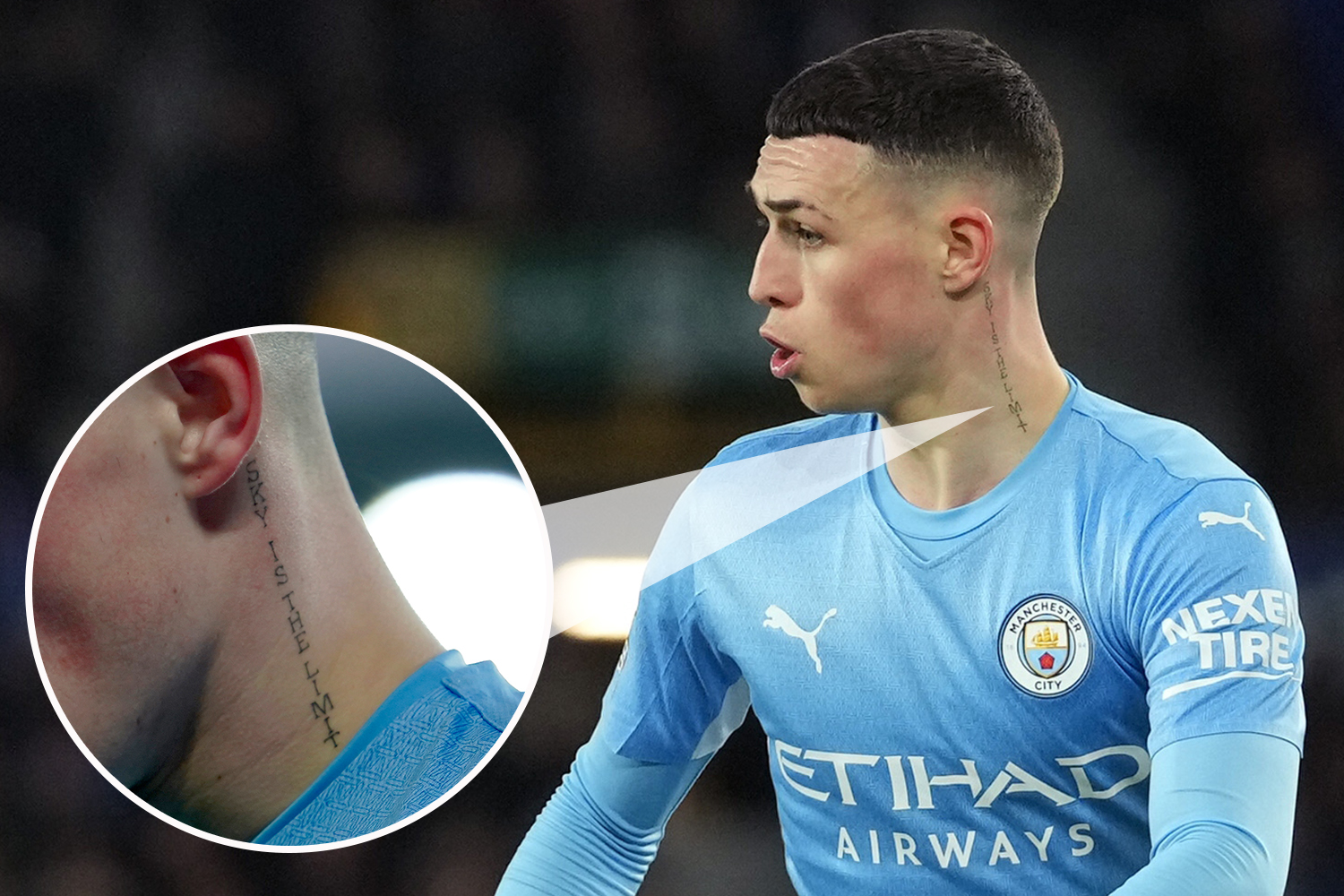 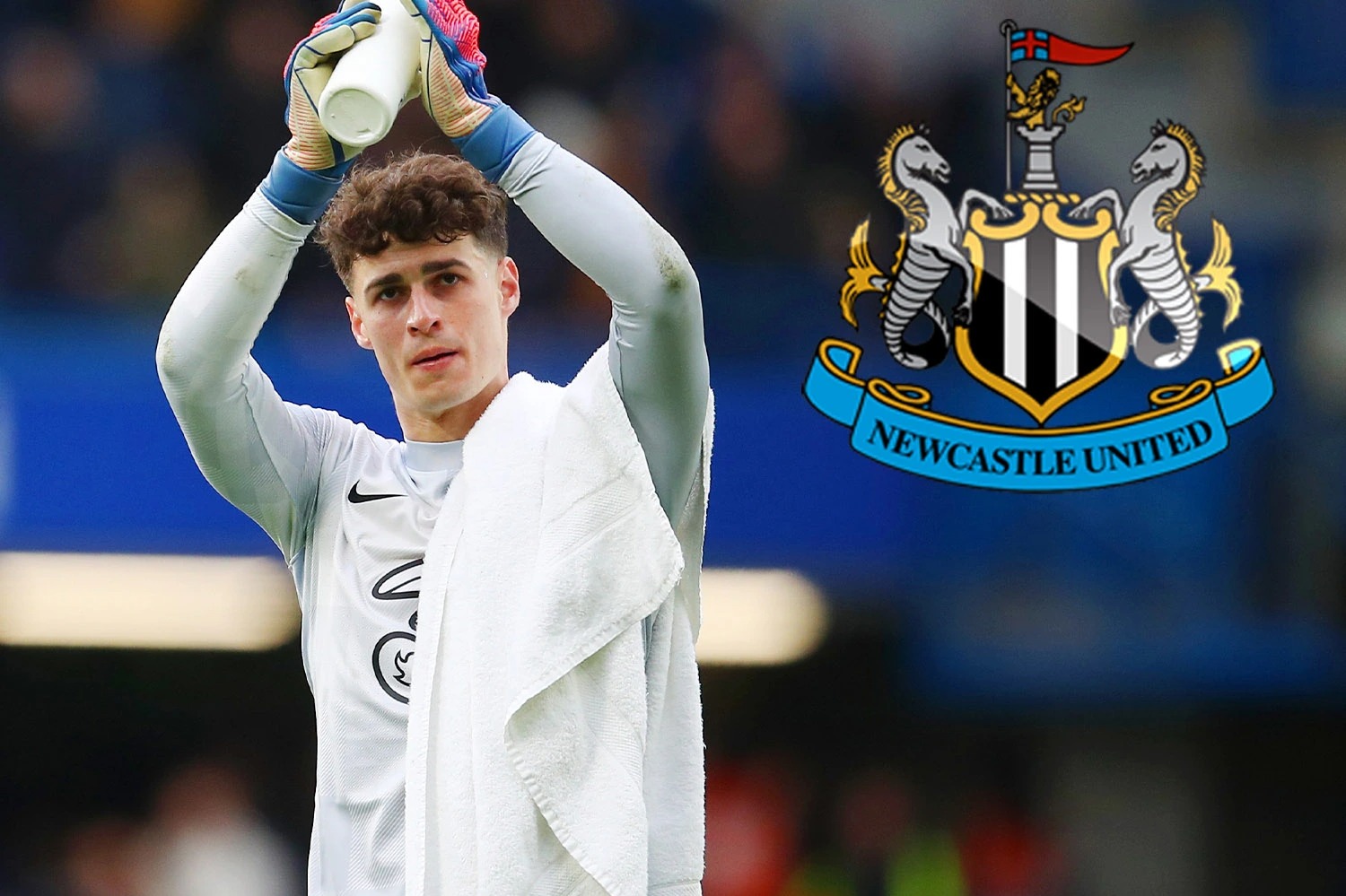 Another said: “I love Ralf’s honesty. He doesn’t hide anything & gives it all.”

While a fellow fan tweeted: “Hahaha…Man is a realist, knows the Glazers prefer to get another old striker, midfielder and defenders on a free transfer than spend money to make this club a joy to all of us the fans instead of their pockets.”

Rangnick is expected to move upstairs into a consultancy role in the summer and will have a considerable input into United’s transfer dealings.

Haaland, who has 19 goals in 17 games this season, is believed to be keen on a move to Spain.

However, if he does come to England then City would be his most likely destination.

His father Alf-Inge spent three years playing for the Cityzens.

And he would reportedly prefer him to go to his former club rather than Manchester United or Chelsea.