Alcott, who plays tennis and basketball, has been with his partner Chantelle Otten, a sexologist, for over two years. 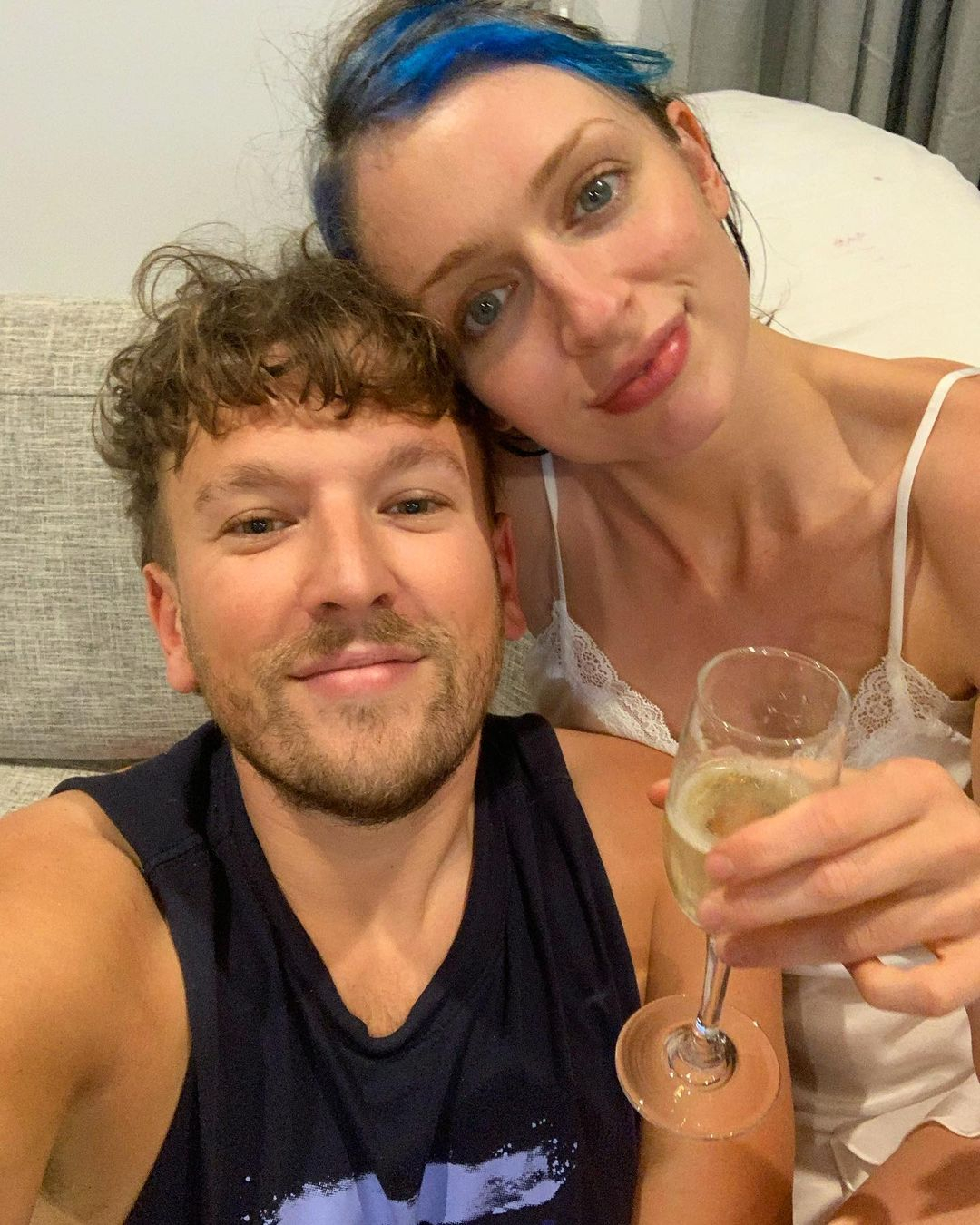 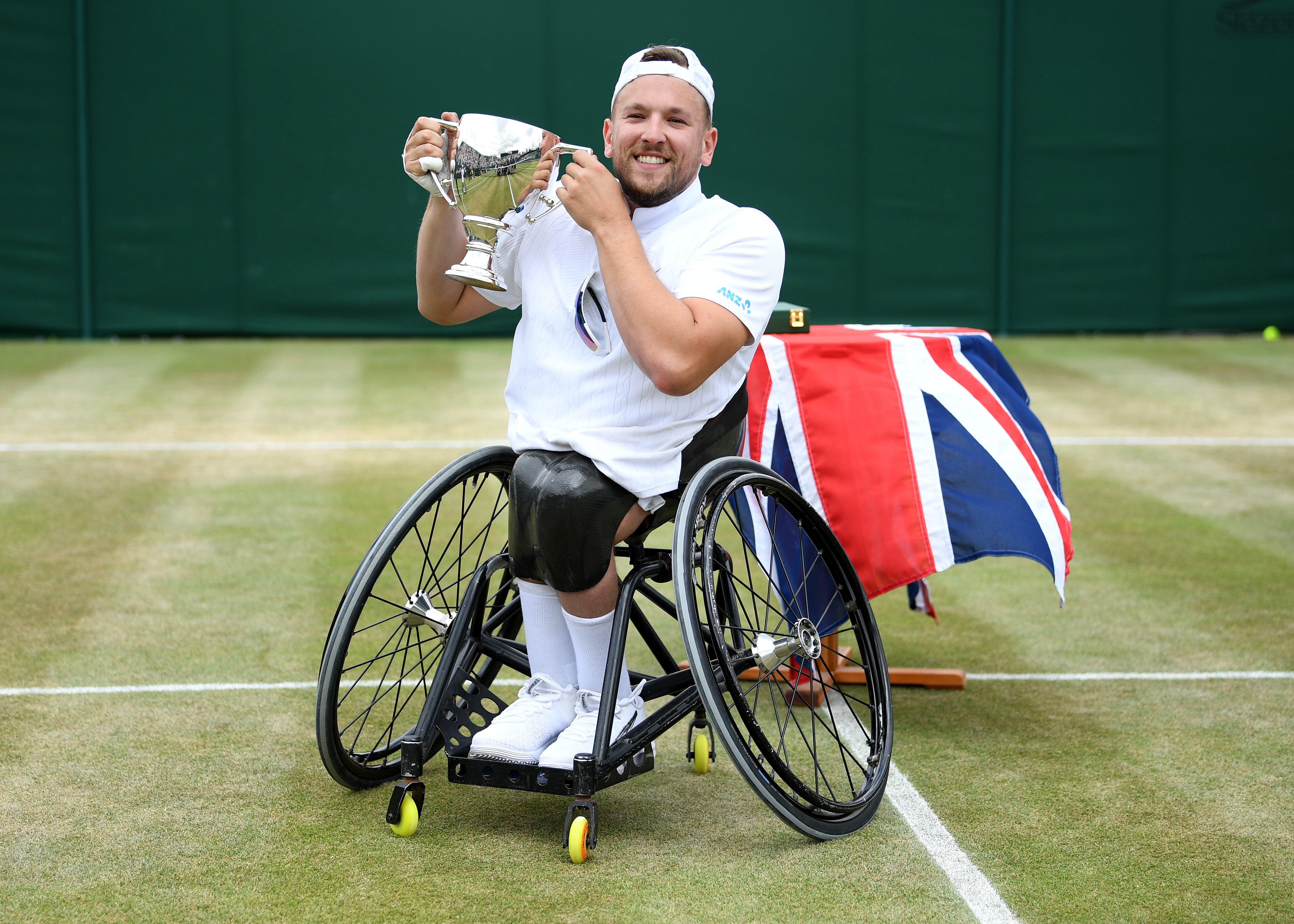 Otten recently opened up on how it is important to talk about sex and disability and revealed she is having the ‘best sex' of her life.

And now Aussie Alcott has shared a similar insight, despite admitting the internet initially knocked his confidence.

He told Good Weekend: “Googling sex and disability, there was nothing there.

“But one thing I’ve learnt is that people can have sex in any way.

"And obviously, I must be doing something right if I’ve managed to lock down someone like Chantelle.

“The first time we had sex, I was extremely nervous.

“I thought, ‘You’re doing it with the best!’

“But we’re both sex-positive. It’s important to me to talk about it.”

Alcott, a radio host and motivational speaker, was born with a tumour on his spine, and despite it being cut out, he was left paraplegic.

He met Otten after she attended one of his book readings, before going public with their relationship last year.

Since then, Otten has been seen at a number of Alcott's tournaments, including his Wimbledon title in 2019.