Home » Sport » When did Robbie Williams start Soccer Aid with Jonathan Wilkes and how much money has it raised for UNICEF?

When did Robbie Williams start Soccer Aid with Jonathan Wilkes and how much money has it raised for UNICEF?

Here is what we know about this action packed footie extravaganza. 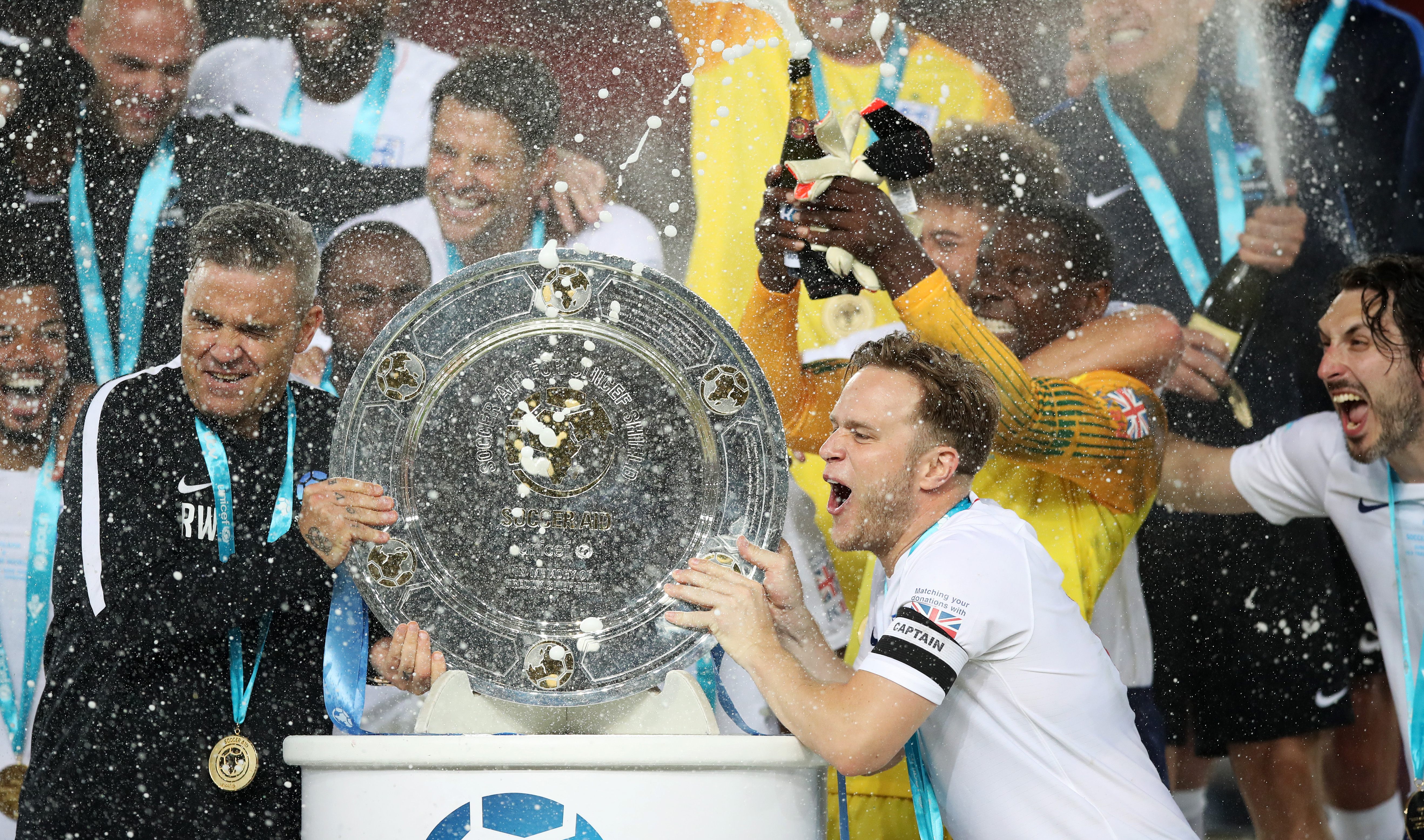 When did Robbie Williams start Soccer Aid with Jonathan Wilkes?

They wanted to raise money for UNICEF, specifically to help children in danger around the world.

Every year a host of celebs from the world of entertainment and sport show off their football skills alongside former pros.

Robbie captained the England team from the start, but hung up his boots in 2018. 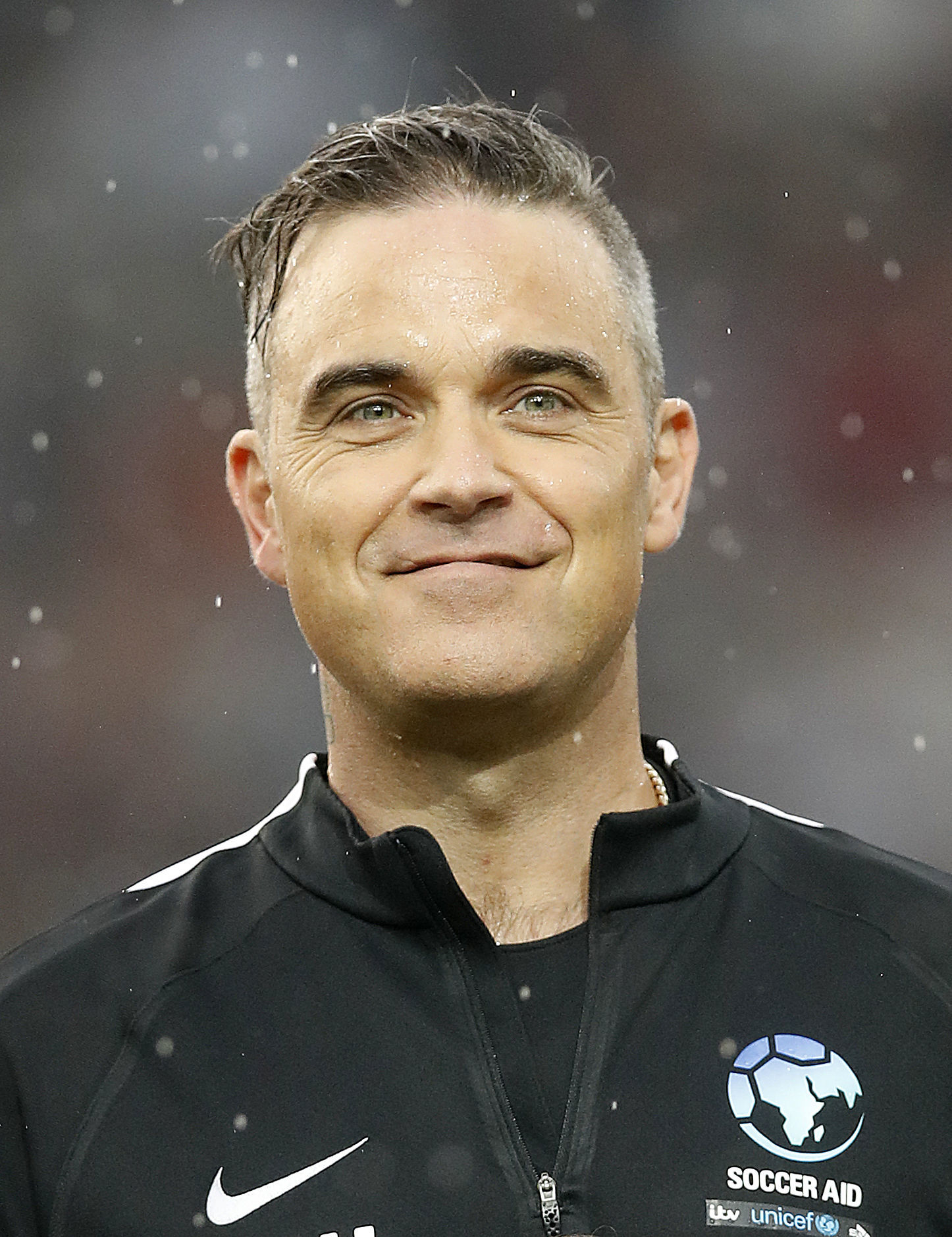 How much money has Soccer Aid raised for UNICEF so far?

Organisers aim is to surpass that figure in 2019 with an impressive team of celebrities poised to take part.

So far £20million has been raised since Soccer Aid began.

Since 2012, Soccer Aid donations have been matched by the UK government to the tune of £11.2million – helping to make a difference to children's lives.

Thanks to Soccer Aid and the over 2million children have improved health and nutrition and over 900,000 pregnant women have been supported in some of the world's poorest countries.

Visit the Soccer Aid website for more information or to donate.

When is Soccer Aid on TV?

The annual match moves from Manchester to London this year.

But in 2019 Chelsea are doing the honours at Stamford Bridge with a host of celebs from the world of entertainment and sport showing off their football skills alongside former pros.