Home » Sport » Which events are in the heptathlon at the Tokyo 2020 Olympics and how is it scored?

Which events are in the heptathlon at the Tokyo 2020 Olympics and how is it scored?

IF doing one track and field event was not enough – a number of athletes decide to do SEVEN.

The heptathlon is a women's only event and competitors earn points for their performance in each discipline. 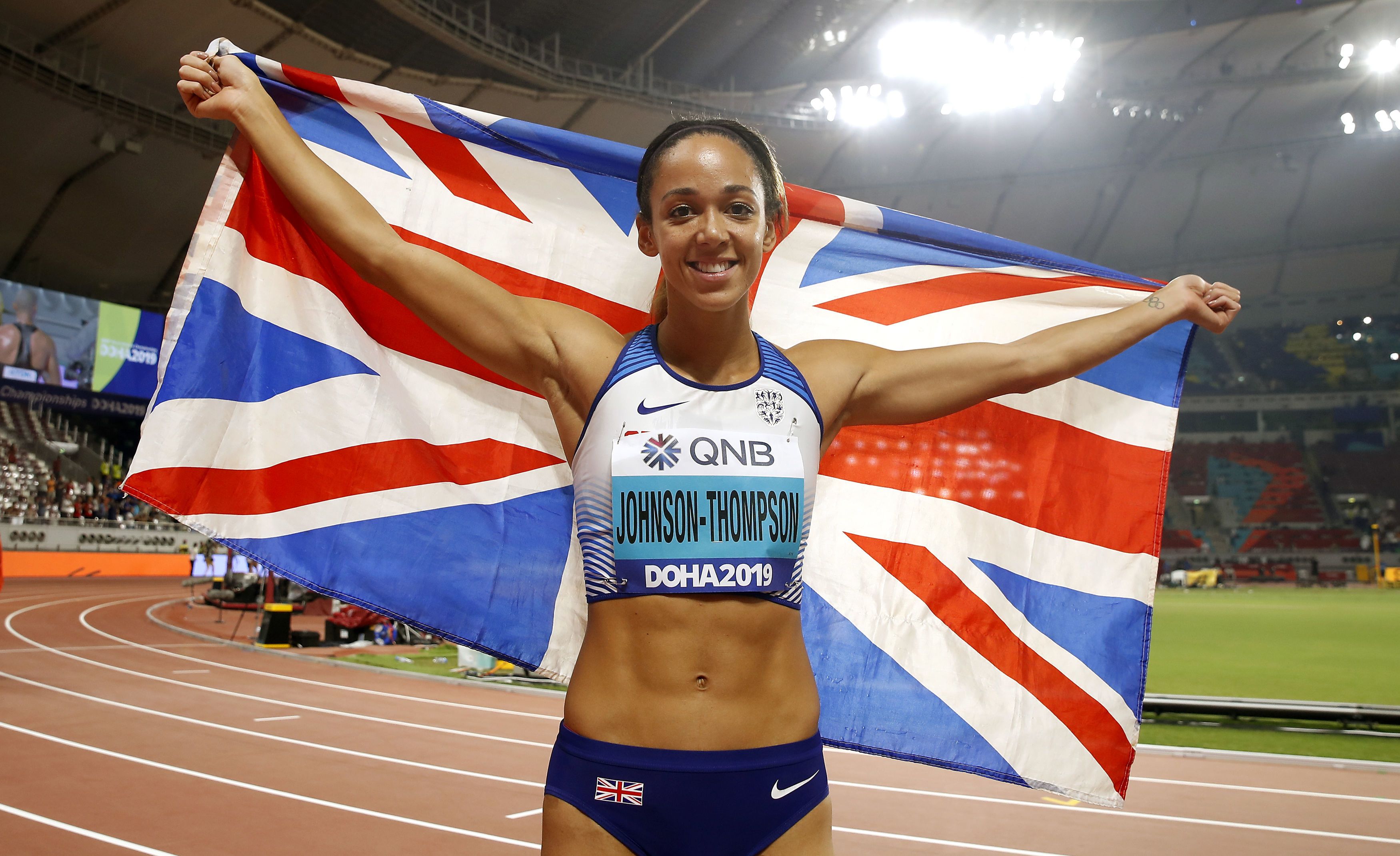 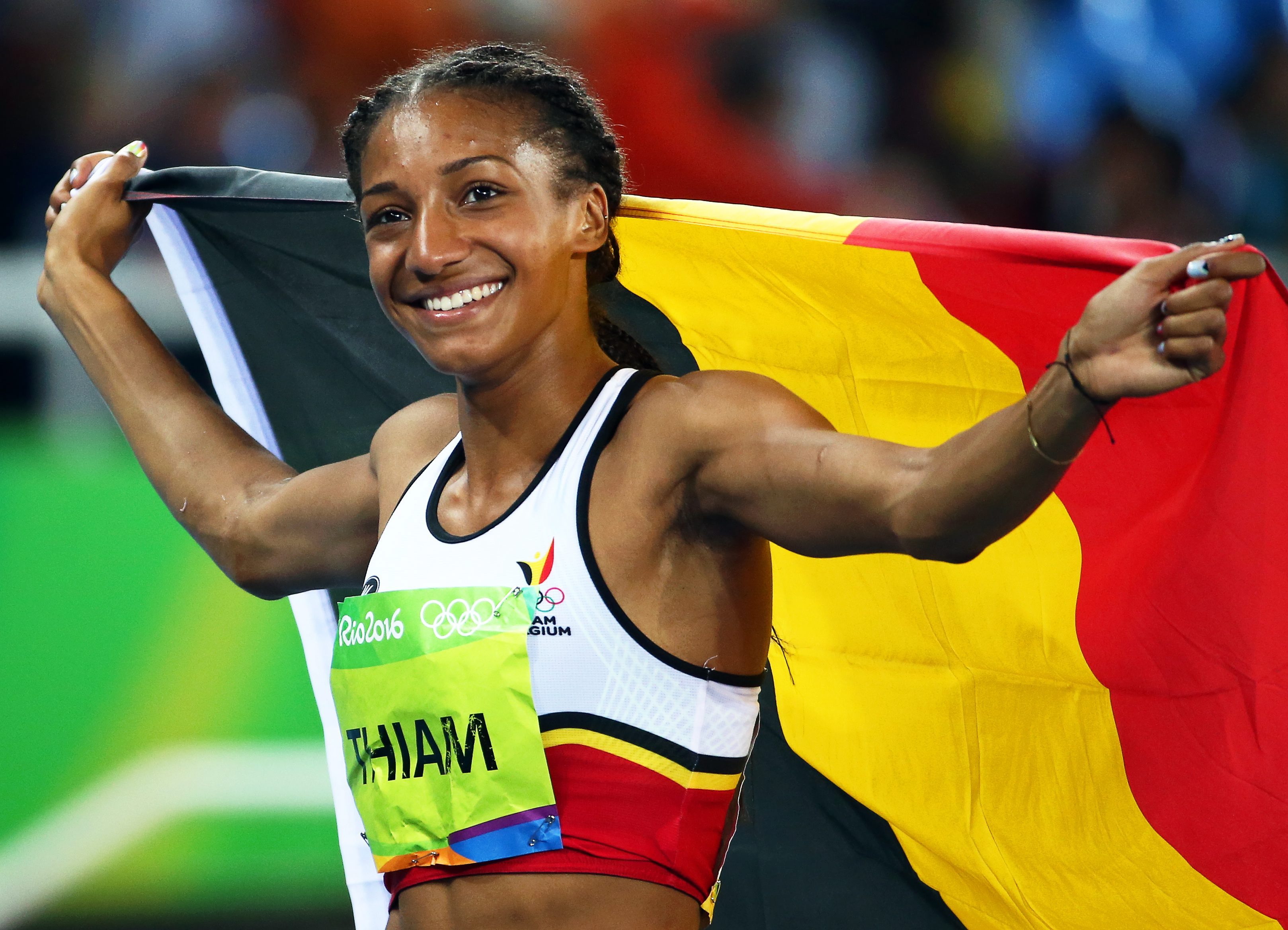 World champion Katarina Johnson-Thompson will be targeting more success as he will bid for gold at Tokyo 2020.

And what British athletics fan could forget Super Saturday in 2012 when Jessica Ennis-Hill won a magnificent gold medal?

What does the heptathlon consist of?

All heptathletes are scheduled to take part in seven different events with the first four completed on day one and the remaining three on day two.

The woman's heptathlon consists of: 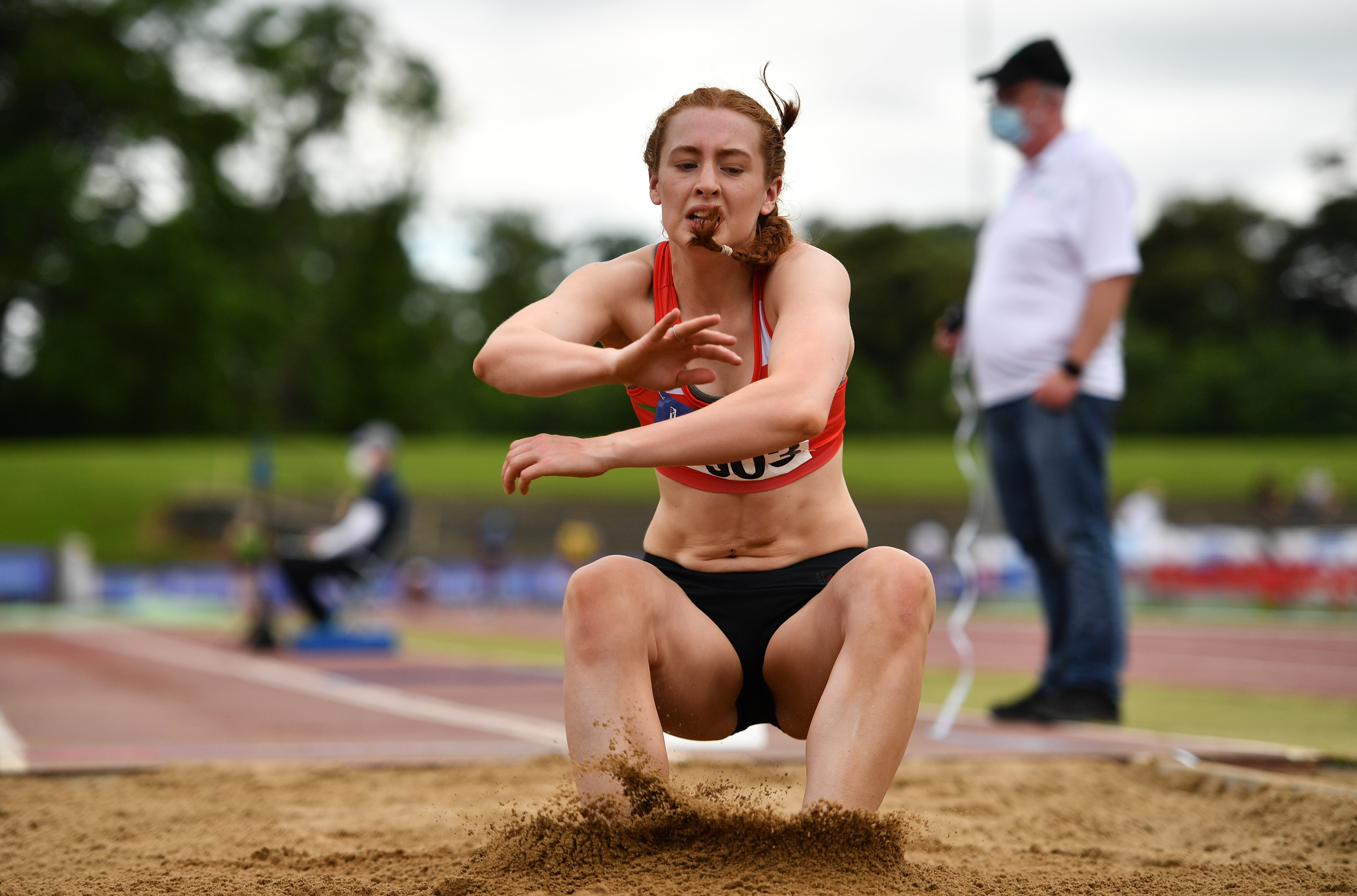 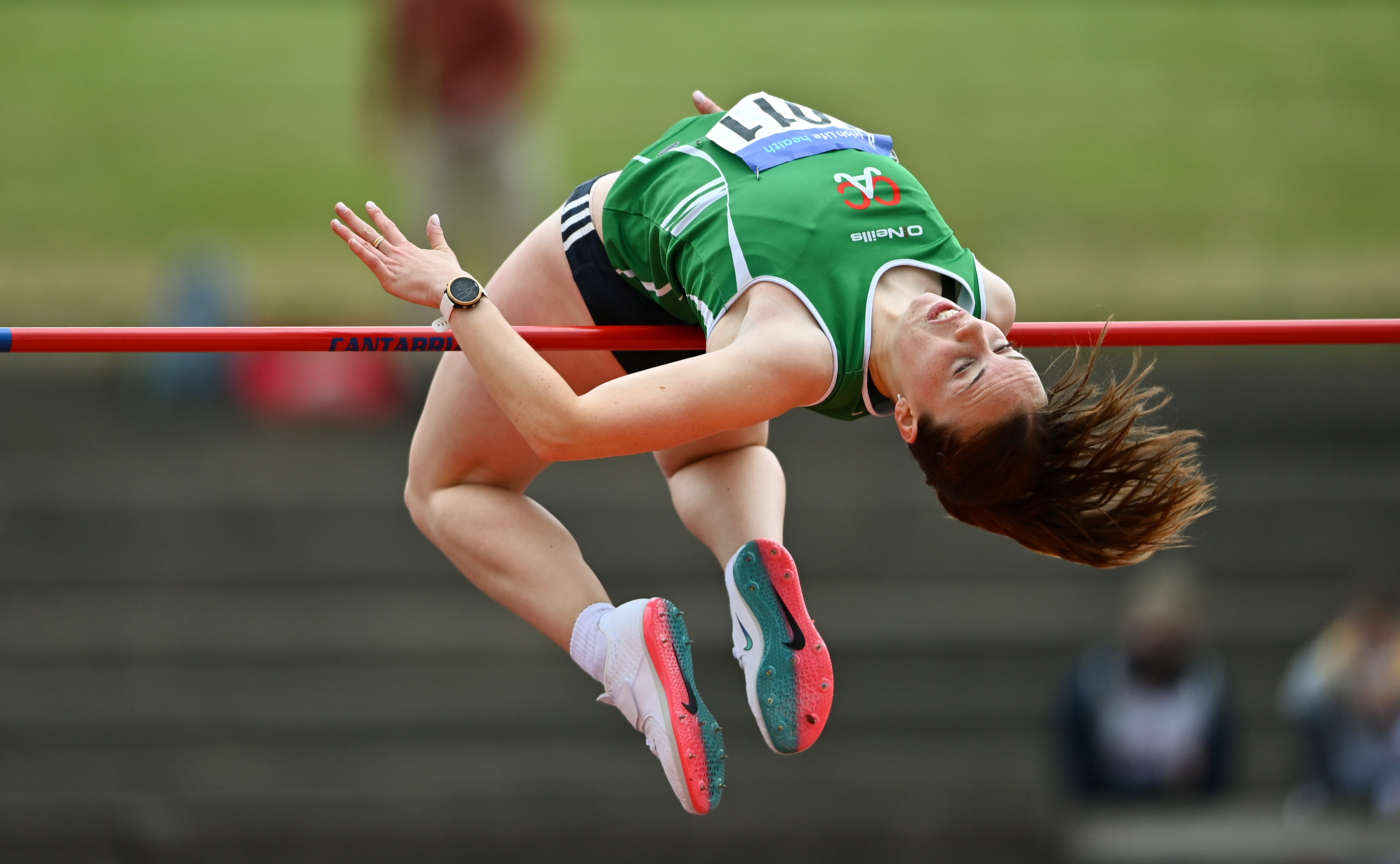 The heptathlon is a set of events that take course over two days measuring the key components of strength and versatility of these mega-athletes competing at the Olympics.

The event's unrivalled empress is American athlete Jackie Joyner-Kersee, who set the world and Olympic record in 1988 with a score of 7,291 points.

The 7,000-point barrier has only been breeched on 10 occasions, six of those coming from Joyner-Kersee herself.

Since then, no other competitor has come within 250 points of breaking her mark. 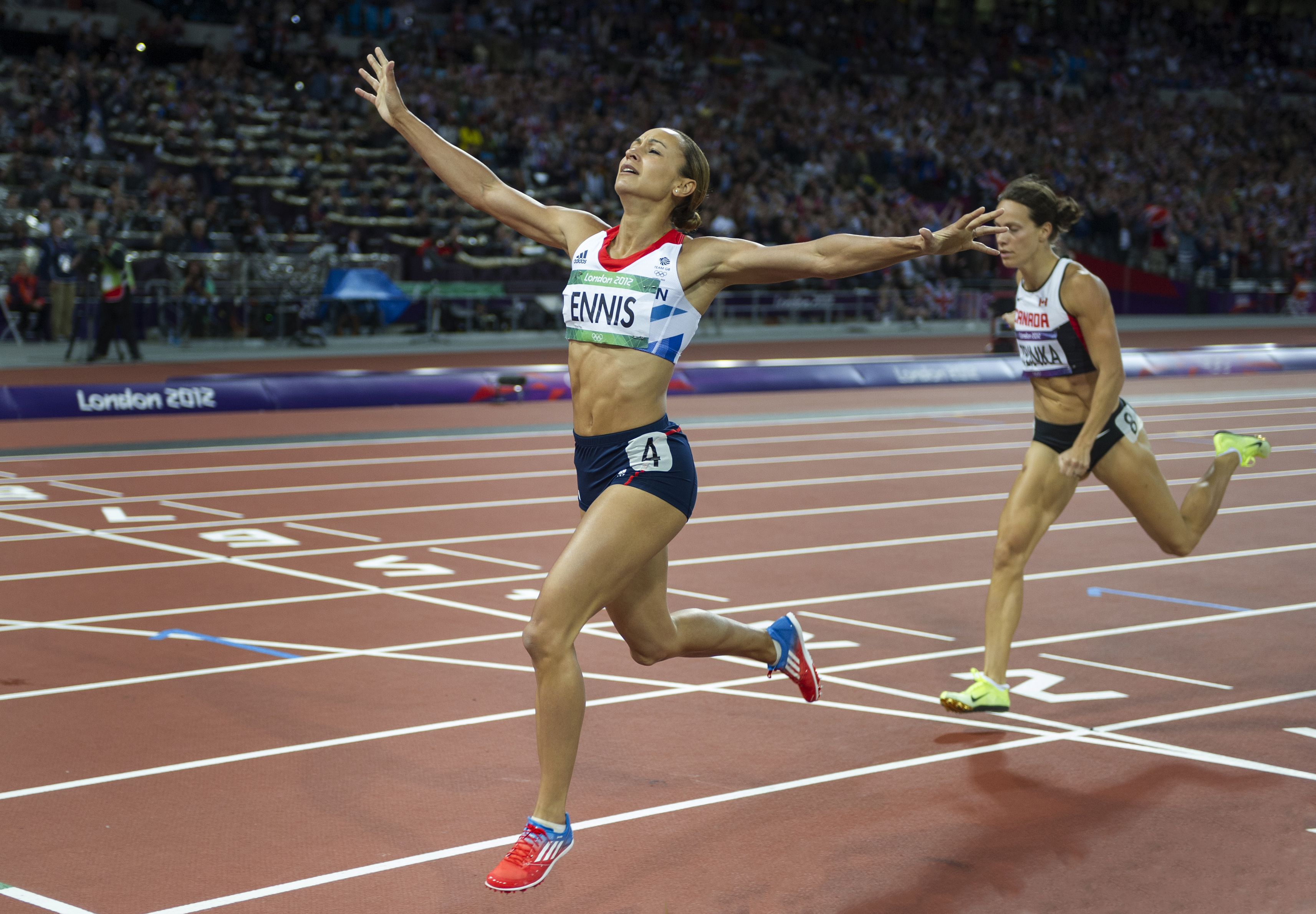 How is it scored?

This is where it gets a little bit complicated.

The rule of thumb is that a high-level performance in each of the seven games should score a competitor approximately 1,000 points per event.

There are three different equations to create the scores for each event in the heptathlon, those being:

Yes, if it seems like you need an advanced degree to set this up, you're right.

The heptathlon's scoring system was devised by Dr. Karl Ulbrich, an Austrian mathematician.

P is the number of points scored, T is the competitor's time, and a, b and c are Ulbrich's specially derived coefficients. These coefficients can change for each event.

Ulbrich's formula is used to allow comparisons from past and future heptathlon's, rather than just awarding points relative to placement.

The scoring changes also make it more difficult for less-rounded athletes to win the event based on their dominance in one or two events.

Losing by three-tenths of a second in the 200m run is the rough equivalent to losing by three feet in the javelin throw, and so on – so it is a competition of the best overall athlete over seven events.

Who to watch out for

Britain's Katarina Johnson-Thompson – or KJT as she is nicknamed.

Johnson-Thompson recorded her best ever finish at a World Championships in 2017 – finishing fifth in London.

The Liverpool born athlete then followed up that success by winning heptathlon gold at the 2018 Commonwealth Games in Australia to claim her first global senior outdoor title.

And in that same year she also claimed a heptathlon silver medal at the European Championships in Berlin behind Belgium's Nafi Thiam.

The 28-year-old's best score of 6981 points is a British record and the ninth best heptathlon score in history.