Home » Sport » Who is Antonio Conté's wife Elisabetta Muscarello, when did she marry the ex-Chelsea manager and how many children do they have?

Who is Antonio Conté's wife Elisabetta Muscarello, when did she marry the ex-Chelsea manager and how many children do they have?

ELISABETTA Muscarello is new Tottenham boss Antonio Conte's wife and a mum of one.

The Italian now faces another move after returning to Italy with her husband in 2018. Here's what we know about her. 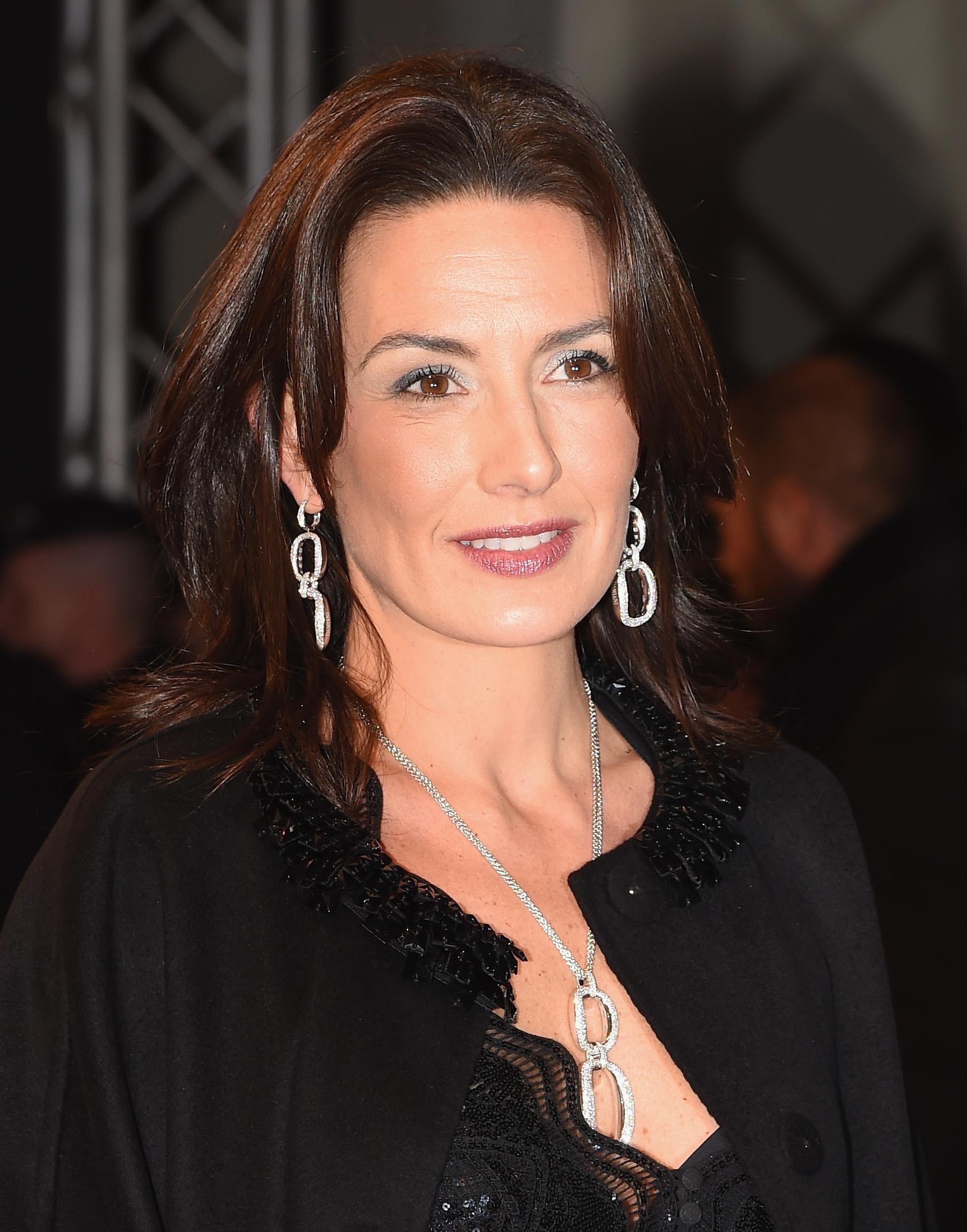 Who is Elisabetta Muscarello?

The couple married in June 2013 after 15 years together.

They have one daughter, Vittoria.

Conte said of his family: "I have a great woman by my side, one who always tries to understand me.

"As for my daughter, she is the other woman in my life.

"She is beginning to understand that her dad gets nervous when he does not win". 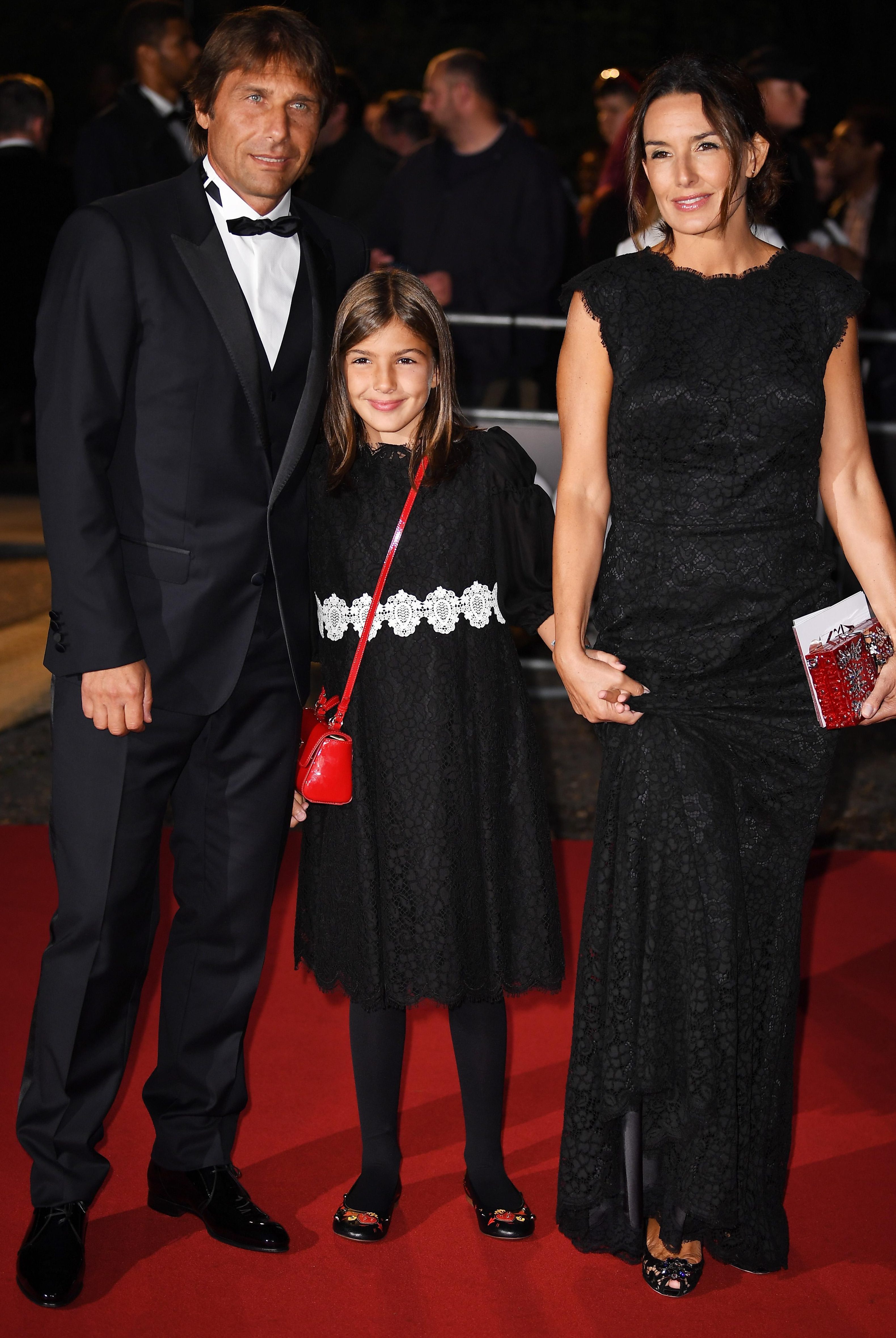 Has she been seen at any Chelsea matches?

In Chelsea's title-winning 2016/17 season Elisabetta was brought to tears at a match.

She was seen welling up as fans chanted her husband's name.

A full house at Stamford Bridge showed their support for the title-winning boss by belting out his name before kick-off.

Conte appreciated the fan's support by clapping to all four corners of the ground before his side got underway.

Elisabetta was rarely seen at Chelsea matches as at the time still resided in Italy with their young daughter.

But the family moved to the UK to be with him in 2017 – although that would prove to be his last season at Chelsea.