REBECCA ADLINGTON is now part of the BBC's punditry team for the Tokyo Olympics. 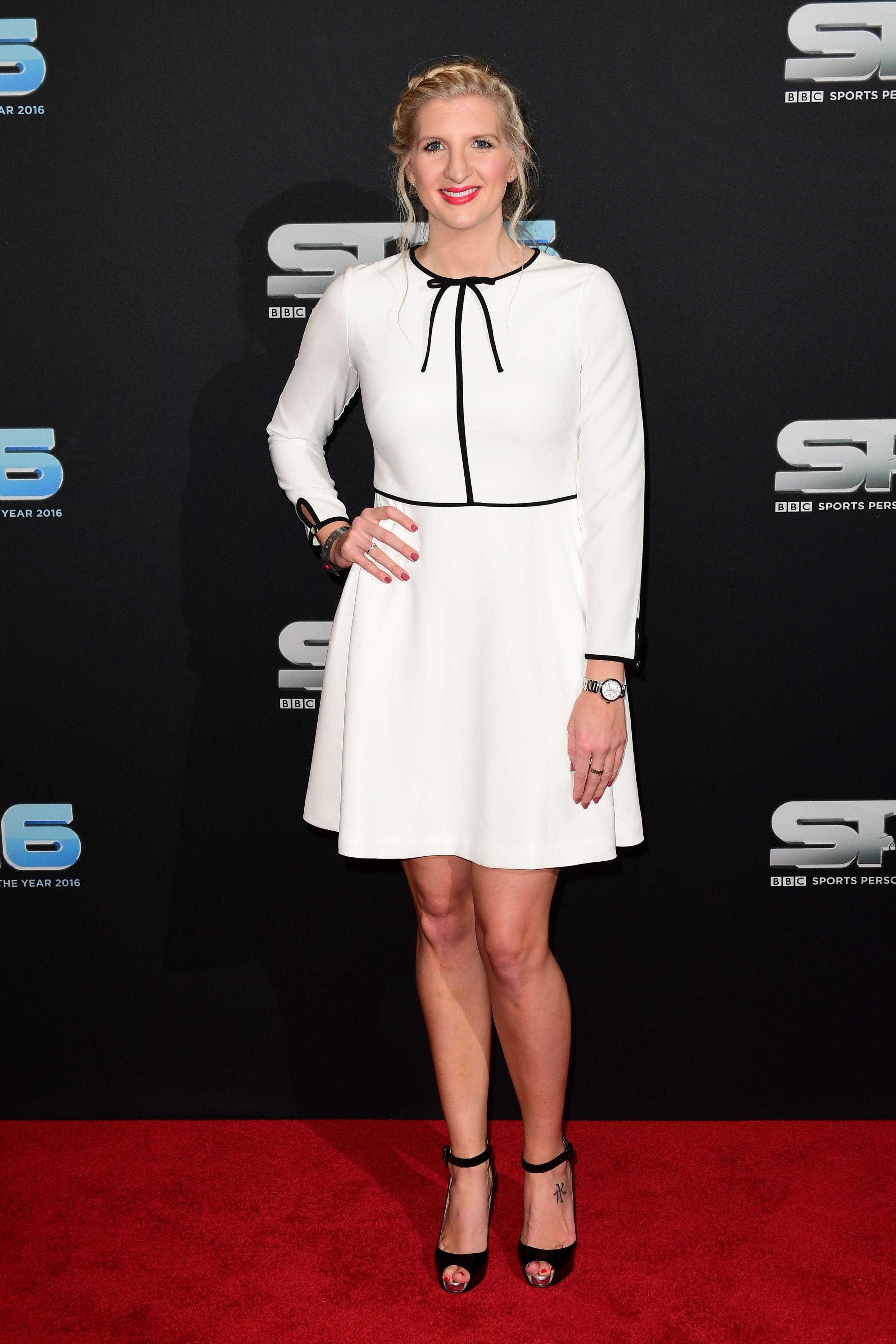 Who is Rebecca Adlington?

In a short but successful career, she claimed 35 medals across all competitions.

She began her career in swimming aged nine after joining the Sherwood Colliery Swimming Club where she was selected and competed for the Nottinghamshire County Elite Squad.

The talented swimmer has gone on to do numerous TV appearances, including being on I'm a Celebrity and Celebrity MasterChef. 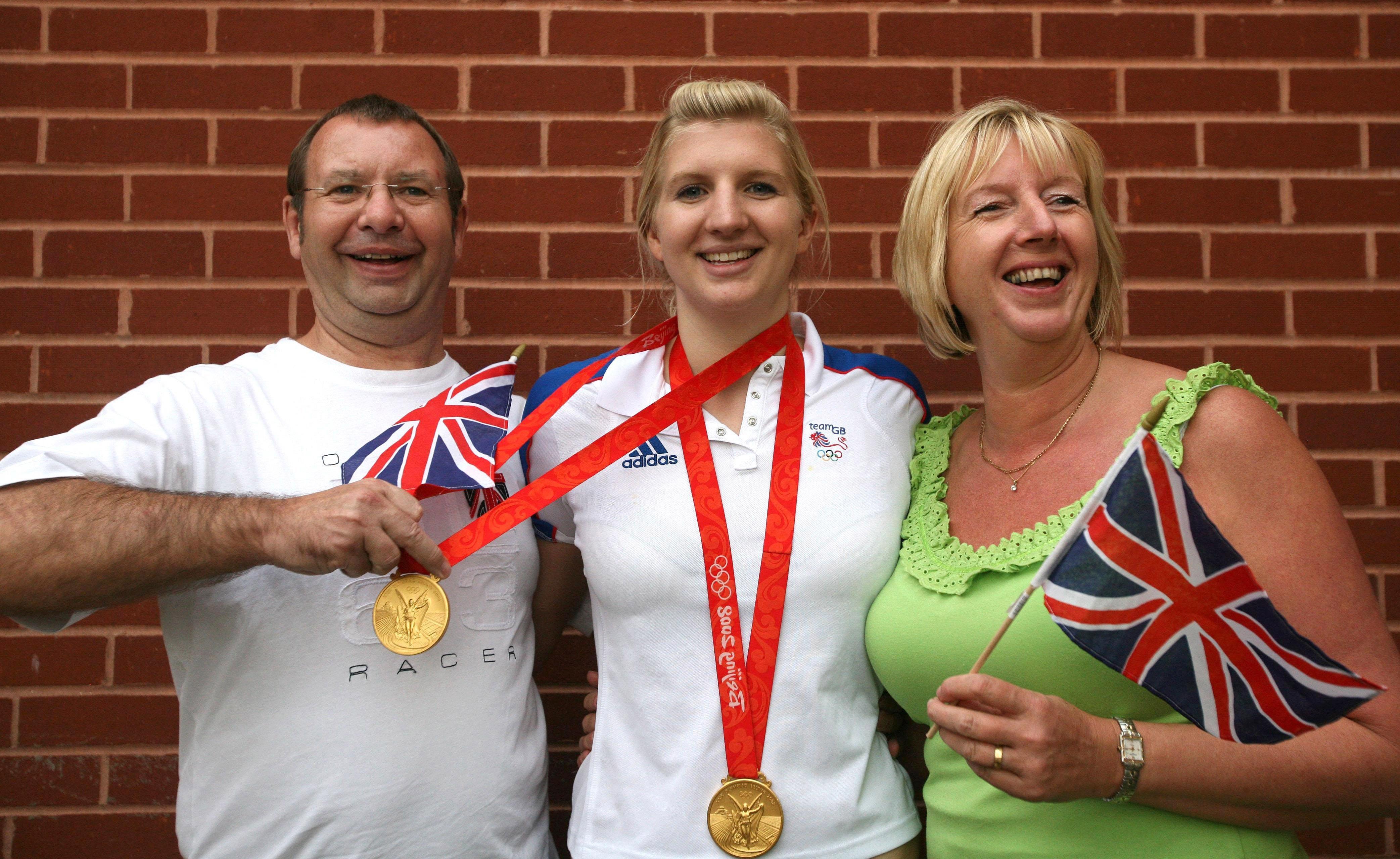 Aged just 19, Becky was selected for Team GB at the 2008 Beijing Olympics and won gold in the 400m and 800m freestyle event.

She became the first woman to win swimming gold for GB for 48 years, and the first British swimmer to win more than one gold medal at a games for 100 years.

In her Olympic swansong, Becky became a part of GB folklore after winning bronze in the 400m and 800m freestyle at London 2012, before announcing her retirement from the sport aged just 23.

She was also awarded an OBE in 2009 for her work both in and out of sport. 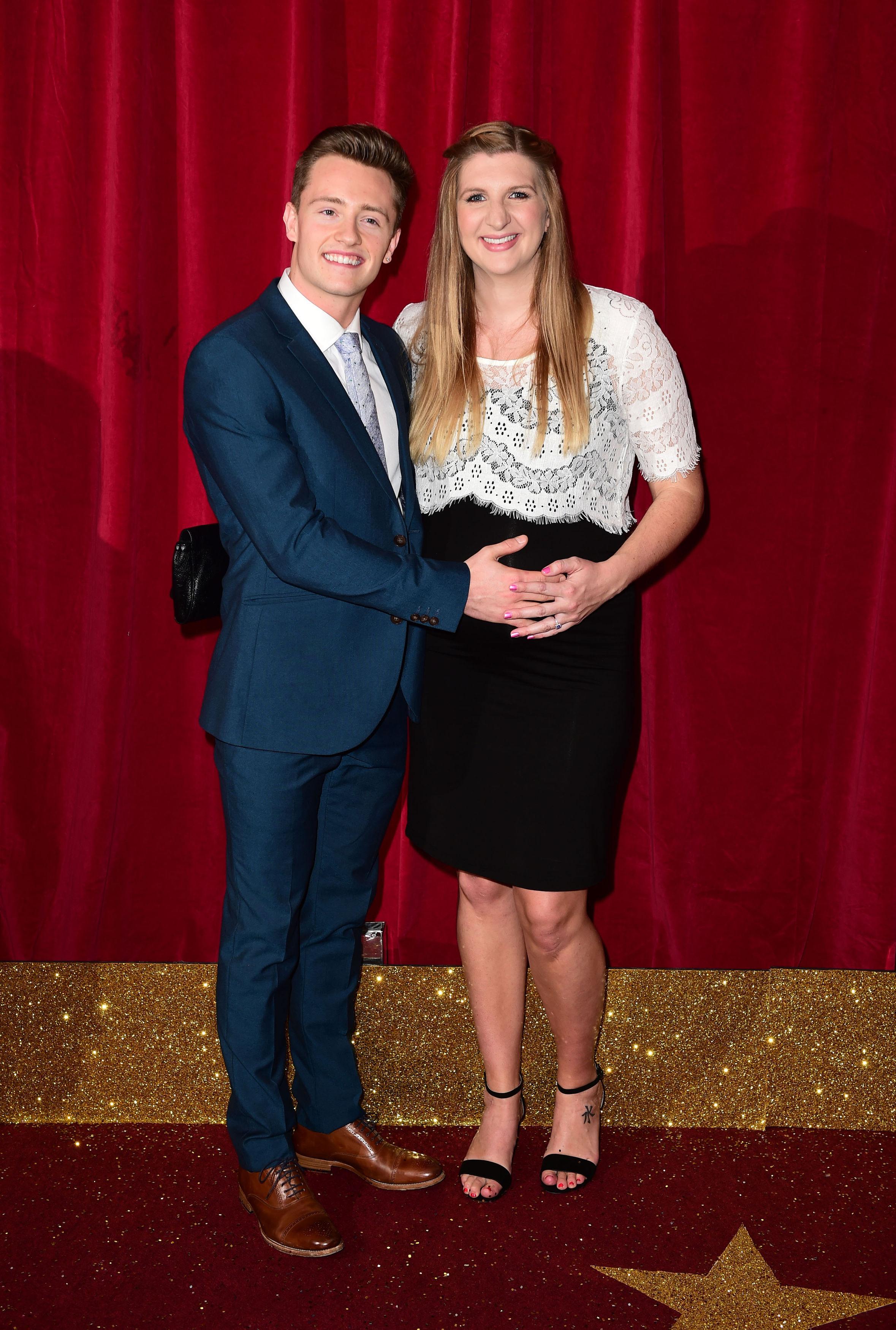 Rebecca tied the knot with former swimmer Harry Needs in 2014, and the couple had daughter Summer in 2015.

However, their relationship broke down after 18 months and the pair announced their separation in March 2016.

She revealed the reason her marriage failed was because Harry had to work out if he liked her for who she was or what she had achieved.

Speaking frankly about the split, Rebecca said her ex “idolised” her and questioned his motives for getting down on one knee.

She added: “He wanted to make sure he was with me for the right reasons.”