Home » Sport » Who is referee Daniel Siebert and what Euro 2020 games is he taking charge of?

Who is referee Daniel Siebert and what Euro 2020 games is he taking charge of?

PART-TIME German schoolteacher Daniel Siebert had been selected as one of UEFA’s representatives at Euro 2020.

It will be his first major international tournament appearance, capping off a successful season officiating in both the Bundesliga and the Champions League. 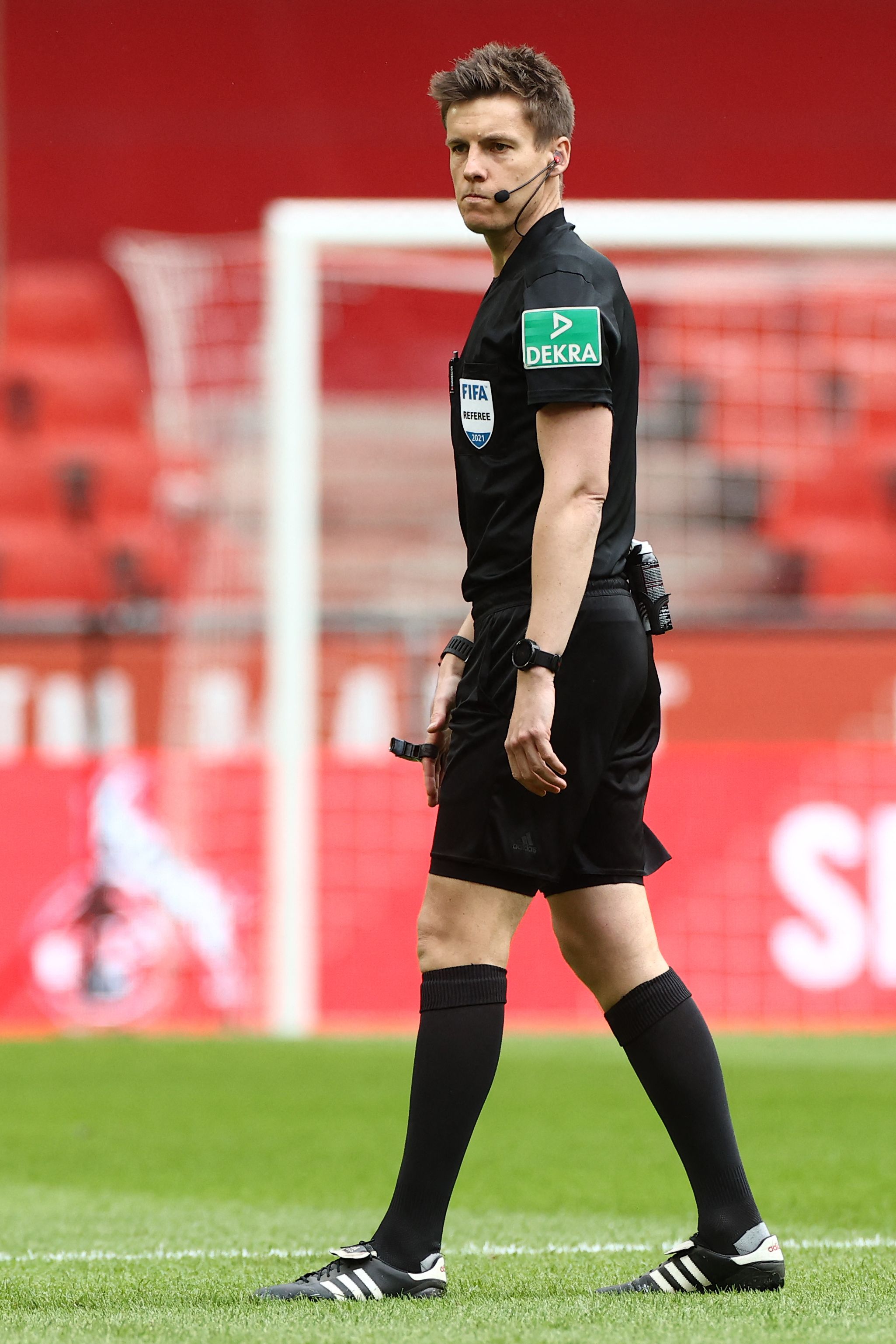 Who is Daniel Siebert?

The 37-year-old started his journey into officiating in 1998 and in 2007 he was appointed a Bundesliga referee by the DFB.

Siebert spent three years in the German second tier before making the step up to Germany’s top flight.

He is ranked as a UEFA first category referee, a term given to a group of referees classified as among UEFA’s best.

In October 2014, Siebert was selected as a FIFA referee, the youngest of the ten German representatives at the time.

What games is he taking charge of at Euro 2020?

This has not yet been confirmed but he is expected to officiate in the group stages of the tournament.

Daniel, Is, Referee, Siebert, who
Celebrities