Home » Sport » Who is Roy Jones Jr's wife Natlyn Jones and does the boxing star have kids with her?

Who is Roy Jones Jr's wife Natlyn Jones and does the boxing star have kids with her?

ROY JONES JR hasn't fought for over two years but he returns to the ring on November 28 when he faces Mike Tyson.

The former world heavyweight champion had been called upon by Tyson's team in the summer to take part in an exhibition bout. 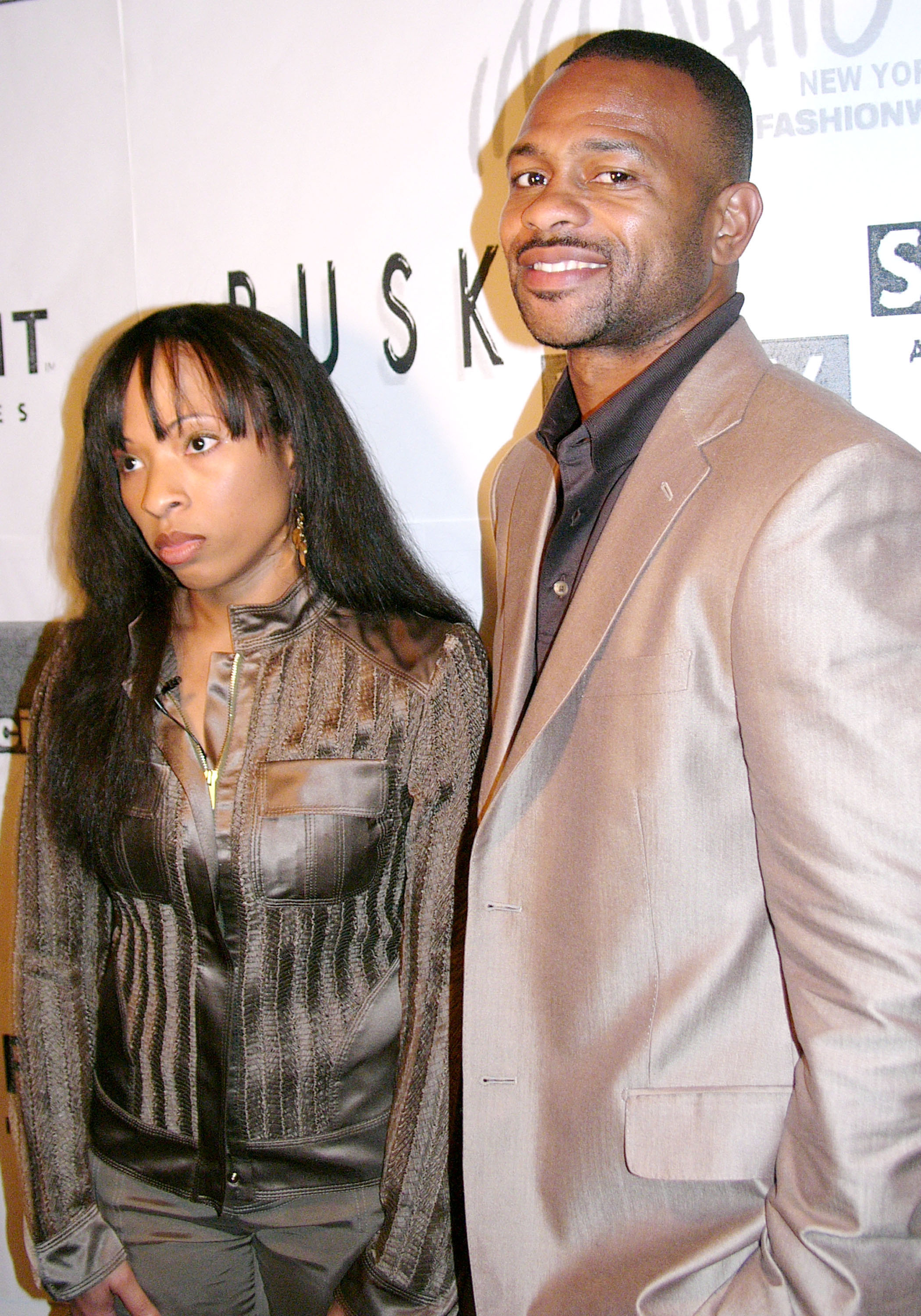 And despite hanging the gloves up not too long ago, Jones Jr wants in on that ring feeling once again.

And wife Natlyn and his three kids will be there every step of the way to watch along.

Who is Natlyn Jones and how old is she?

Natlyn was born on June 3, 1975 in Pensacola, Florida, where Jones Jr grew up too.

Natlyn attended Florida State University and had aspirations of becoming a lawyer before falling head over heels for Jones Jr.

The pair met in the early 2000s, before they began dating and got married. The exact timeline of events isn't known.

It's thought the pair had a private ceremony, likely in Florida, where they tied the knot.

Natlyn gave up her dream of becoming a lawyer, however, to be by Jones Jr's side throughout his career and to raise their kids. 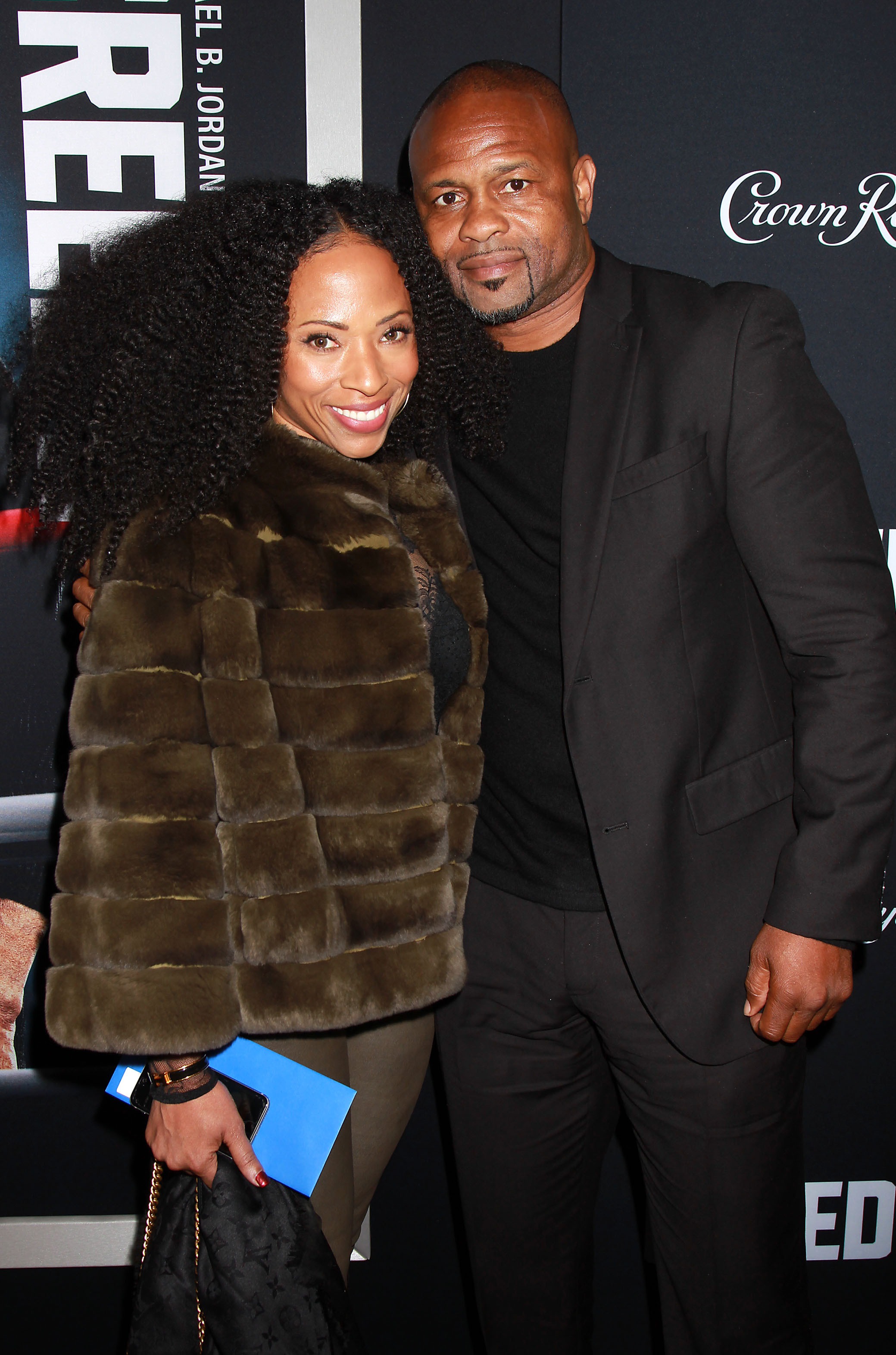 How many kids do they have together?

Natlyn and Jones Jr have three sons together, Roy III, DeShaun and DeAndre.

She gave up her potential career as lawyer in order to help raise her three children with Jones Jr.

Jones Jr's wife also tried to get into boxing promoting at one point, but never pursued it seriously.

What Natlyn has said about Jones Jr

“Their daddy’s got a big heart,” Natlyn told Bleacher Report about their kids five years ago.

“On the way up? After he won the heavyweight title? I’d guess 95 percent of people reaching out wanted something from him.

"Now things have slowed down a little, but I’d still say 70 percent.

"Everyone thinks how much easier life must get when your boat comes in, but there’s a lot of other stuff you have to be ready for too. Not all of it’s that easy to deal with.

"But I guess going into marrying a professional athlete, you have to know what you’re marrying into. Not that I did.

"I just couldn’t believe how nice he was, and, you know, you fall in love.”