Home » Sport » Why are Qatar and Japan playing in the Copa America in Brazil this year?

Why are Qatar and Japan playing in the Copa America in Brazil this year?

QATAR are living the dream as they enter their final Copa America group fixture ahead of Lionel Messi and Argentina.

And the 2022 World Cup hosts will be making a shock quarter-final appearance if they can beat the Albiceleste. 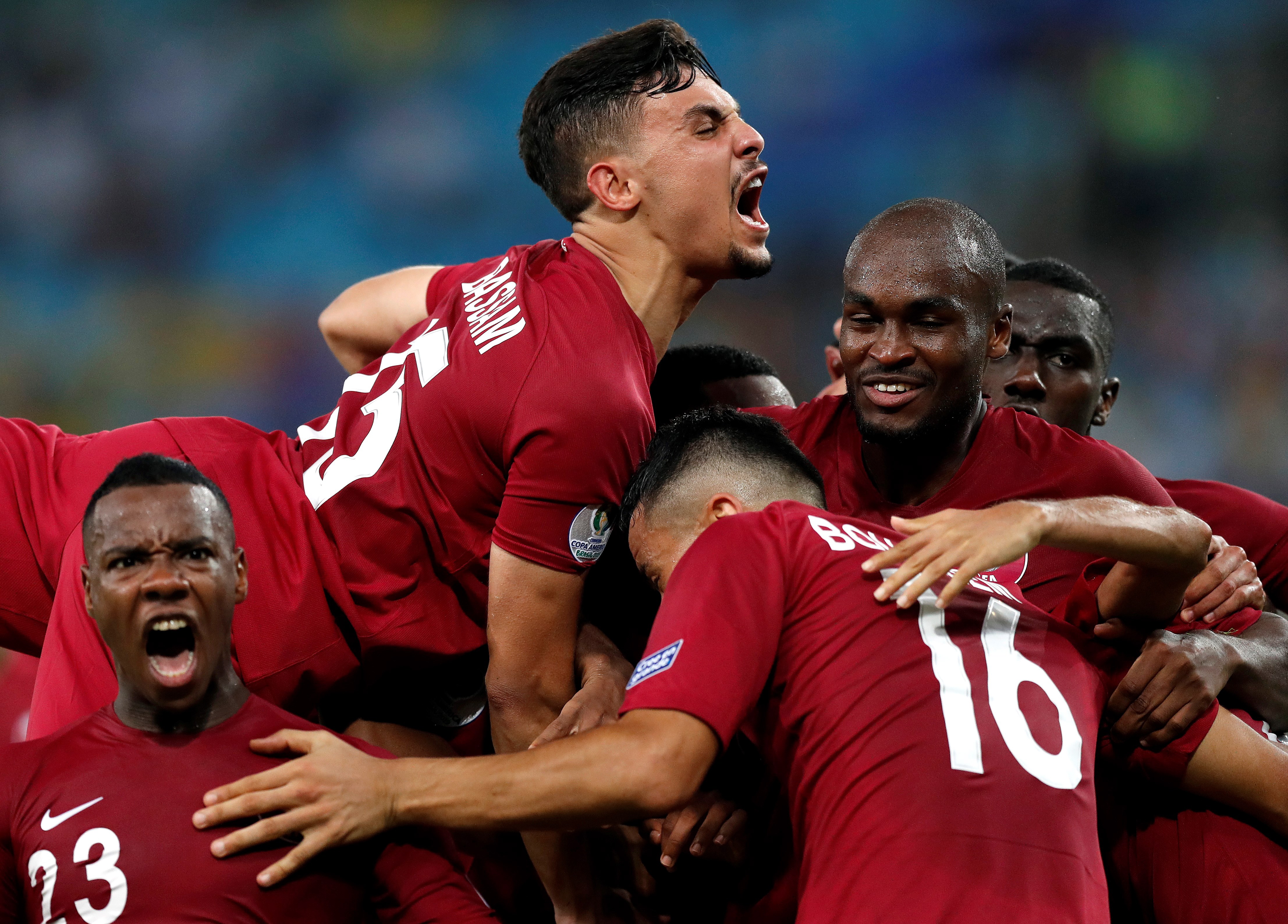 A draw could also be good enough for the Asian champs if other results go their way.

But what are they, and Asian Cup runners-up Japan, doing at the tournament?

Why are Qatar and Japan playing in the Copa America?

As the South American football federation (Conmebol) only has ten members, additional invitees are required to create a workable tournament structure.

Initially, six extra teams – three from North America and three from Asia – were set to be invited in order to create a 16-team competition.

This was the format in 2016, when six guest teams from North America participated to make four groups of four.

But instead, in May 2018, Conmebol decided the tournament should follow the structure of all other competitions since 1993 and have 12 teams, with Qatar and Japan those invited.

Typically invited teams tend to come from North America, but with the Concacaf Gold Cup currently being played in the United States, they would only be able to send reserve squads to the Copa America.

Qatar and Japan fixtures and results

Did Qatar and Japan qualify through the Asian Cup?

No. Qatar beat Japan 3-1 in the 2019 Asian Cup final, but it is a complete coincidence that they also happen to have been invited to the Copa America.

Has either team played in the Copa America before?

Japan have played in one previous Copa America, appearing at the 1999 tournament in Paraguay.

In that competition they finished bottom of a group containing Peru, Paraguay and Bolivia as they picked up just one point – a 1-1 draw with the Bolivians.

Qatar have never played in the Copa America before and will be using the competition to get used to a higher standard of football ahead of the 2022 World Cup, which will be hosted in their country.

In 2015, Mexico and Jamaica were the two teams invited to participate in the Copa America.