Why did Sam Warburton retire and how old is Wales Six Nations Grand Slam winner and former British Lions captain? – The Sun

SAM WARBURTON is back as a pundit for the Six Nations this year, three years after the former Wales and Lions skipper retired.

The former flanker is part of BBC Sport's team as a pundit for the competition after showing off some incredible gym workout videos on Instagram. 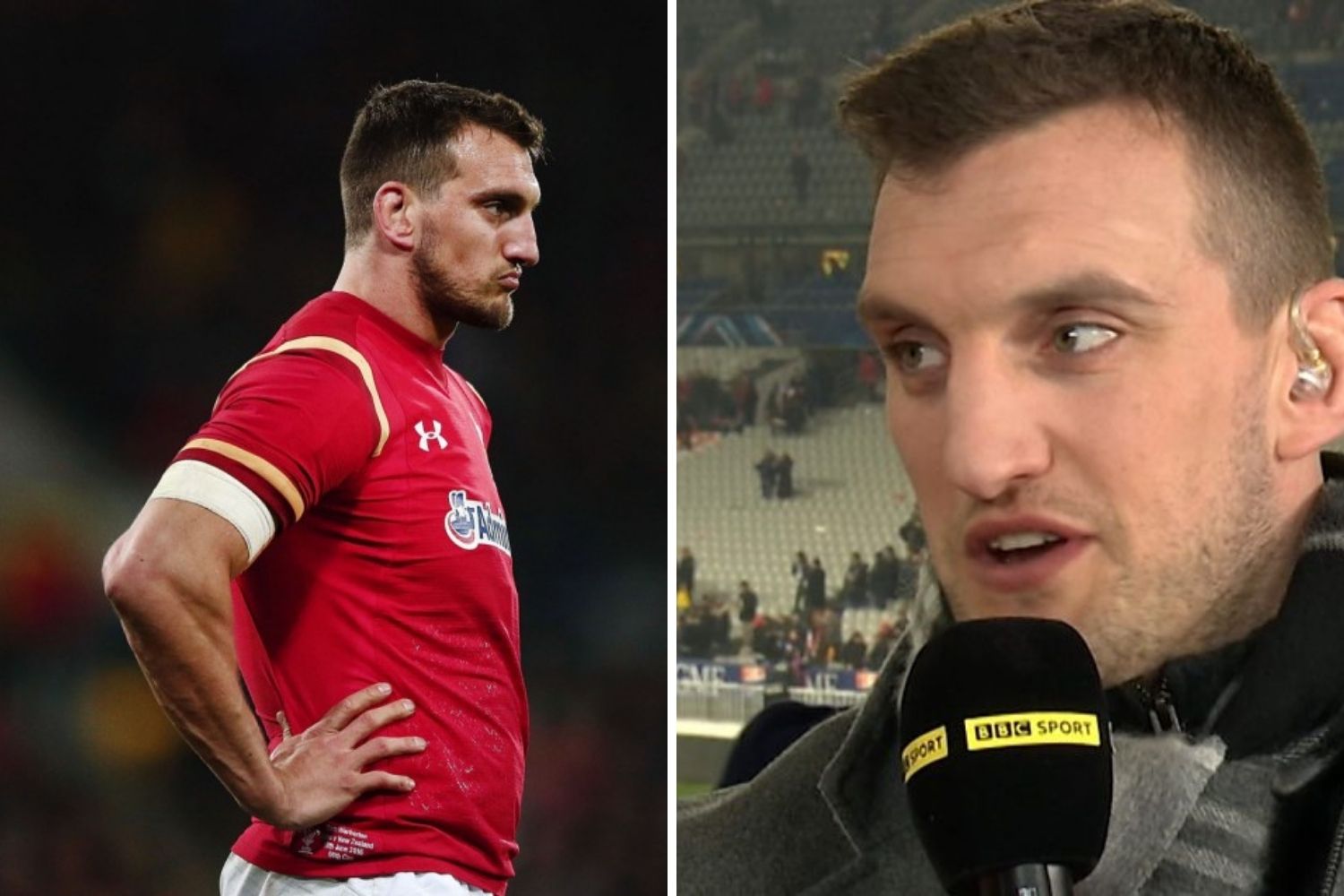 Yes! He has been seen on the sidelines for Wales under Wayne Pivac, acting as a water boy and motivator for the Welsh team.

He has been splitting his time between doing that and working as a pundit for BBC Sport during the Six Nations.

During the 2019 Rugby World Cup he was on the sofa for ITV Sport, who have exclusive rights to the tournament. 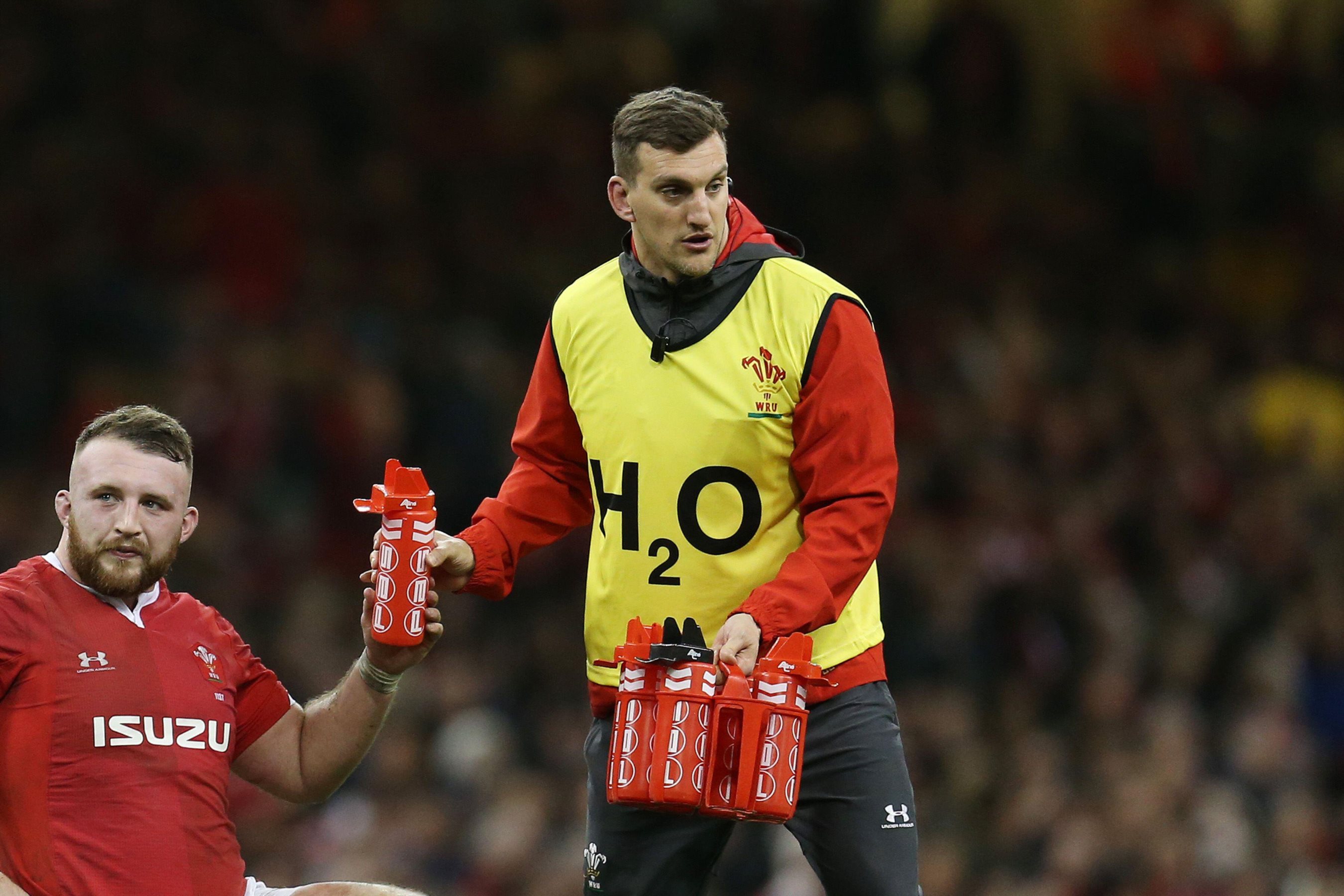 How old is Sam Warburton and why did he retire?

Sam Warburton is 32 years old and retired at the age of just 29.

The flanker had been plagued by injuries, going over a year without making an appearance before finally announcing his retirement.

Warburton had returned to Cardiff Blues training before retiring but said once the decision was made: "My body is unable to give me back what I had hoped for on my return to training.

"Unfortunately, after a long period of rest and rehabilitation the decision to retire from rugby has been made with my health and wellbeing as a priority."

In their statement announcing the decision, the Welsh Rugby Union said it had "become clear to Warburton that he wouldn't be able to return to the high standards he has set throughout his career".

Warburton also worked as a BBC pundit in the Six Nations, now lending his analysis for ITV.