Home » Sport » Why does each team have two Olympic flag bearers at Tokyo 2020?

Why does each team have two Olympic flag bearers at Tokyo 2020?

THE Tokyo Olympics are right around the corner after months of waiting for the delayed Games.

But some changes have been made to the way in which some event traditions are carried out, including the flag-bearing process. 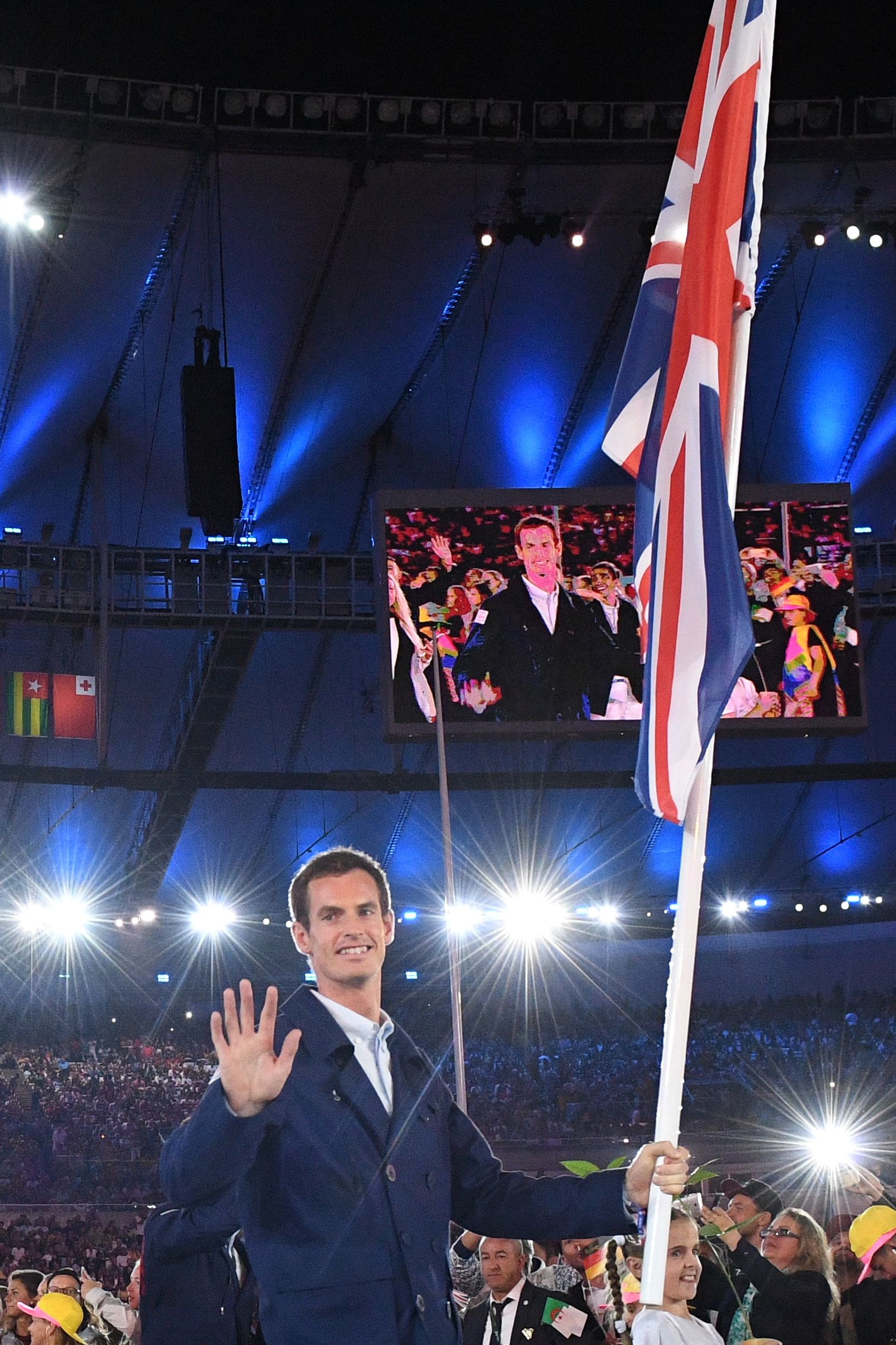 This year, the majority of countries at the Olympics will have two flag-bearers at the opening ceremony on July 22.

The Games, however, will be without spectators for events in and around the capital.

Why does each team have two Olympic flag bearers at Tokyo 2020?

Usually at the Olympics, each country will select one athlete to carry the flag during the Games' opening ceremony, though on occasion, more than one has been chosen before.

But this year, the International Olympic Committee (IOC), are actively encouraging countries to choose at least one female athlete, as well as one male.

The IOC state that this Olympic Games will be the first in history to have close to half a women's participation percentage with 48.8 per cent.

IOC president Thomas Bach said: “Today, the IOC EB also decided that there should be – for the first time ever – at least one female and one male athlete in every one of the 206 teams and the IOC Refugee Olympic Team participating at the Games of the Olympiad. 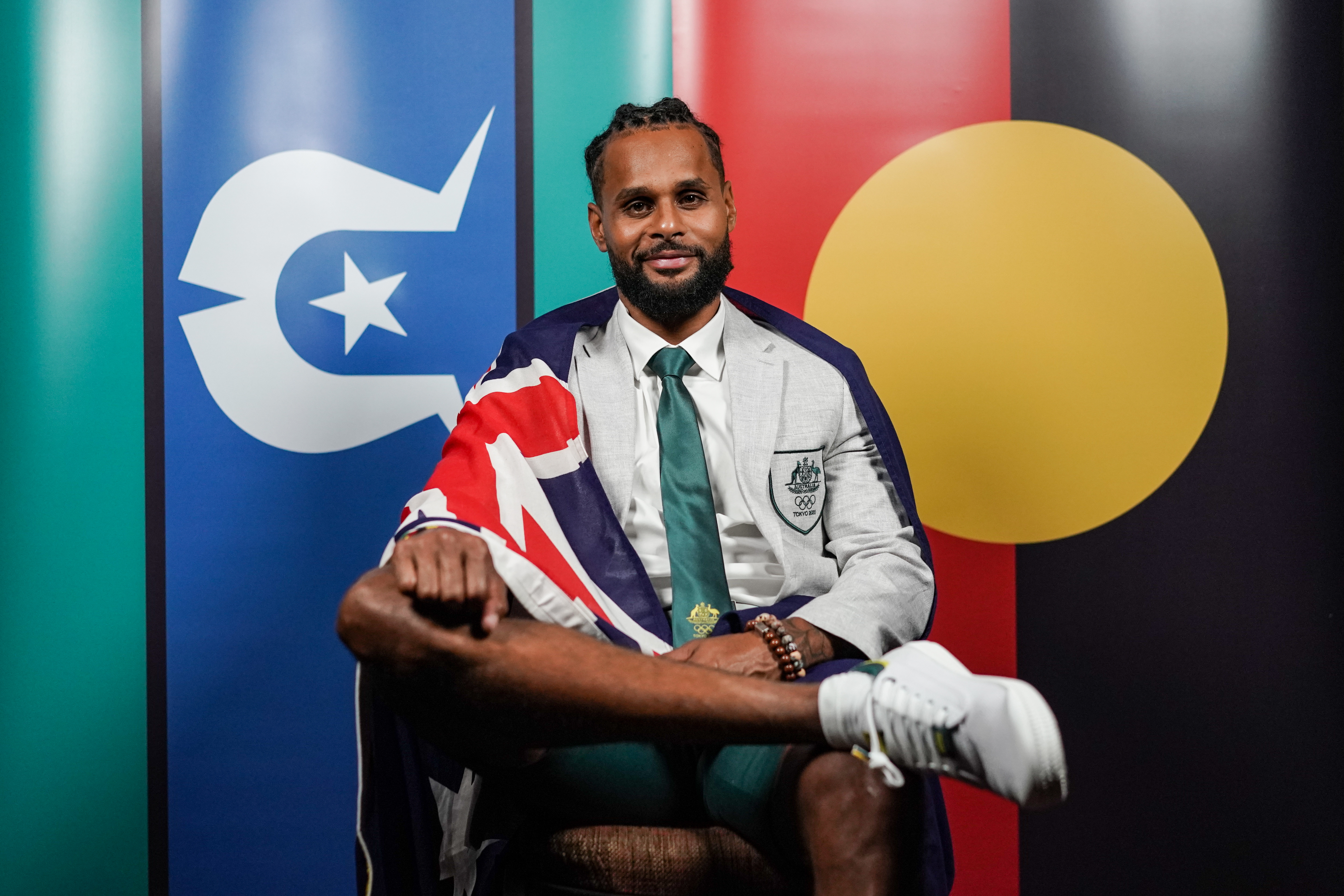 "Additionally, we have also changed the rules to allow National Olympic Committees to nominate a female and a male athlete to jointly bear their flag during the Opening Ceremony.

"We encourage all National Olympic Committees to make use of this option.

"With these two initiatives, the IOC is sending another extremely strong message to the world that gender balance is a reality at the Olympic Games.

The aim is to draw more attention to gender balance. 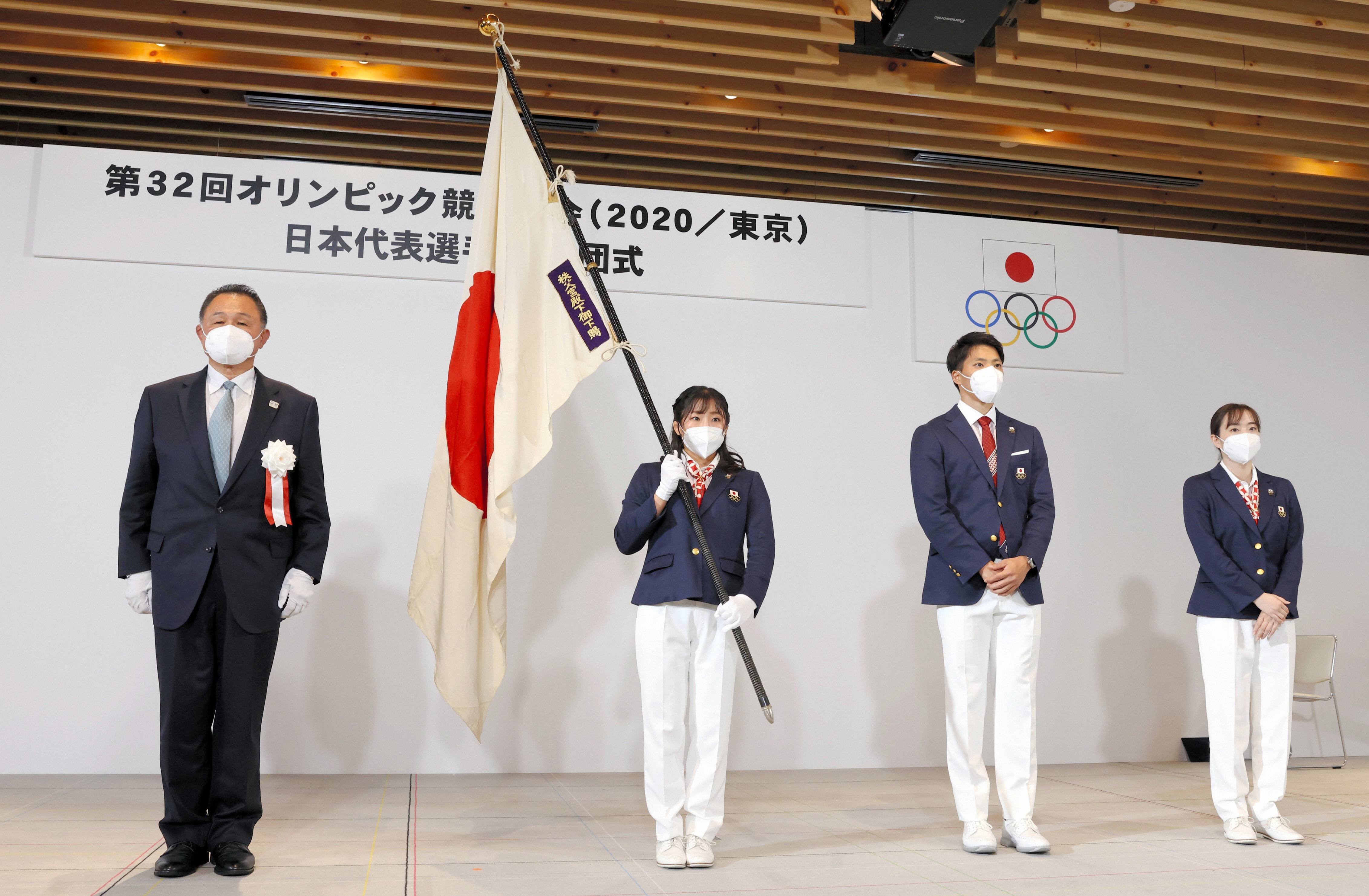 Great Britain have already announced they will be going ahead with selecting two flag-bearers, but have not decided on who.

Other countries such as Australia have decided on their bearers, however.

Cate Campbell, who will compete in the 50m and 100m freestyle, has been chosen, as has Patty Mills, an NBA star and Aussie legend who plays for the San Antonio Spurs.

Does, each, have, Ol, team, two, why
Celebrities