Why is the Monaco F1 Grand Prix practice always held on Thursday?

THE Monaco Grand Prix is always a favourite race weekend for fans – but there are some traditions which make it unusual.

Lewis Hamilton is leading the charge going into the second European race and 7,500 fans per day will be flocking to Monte Carlo this weekend. 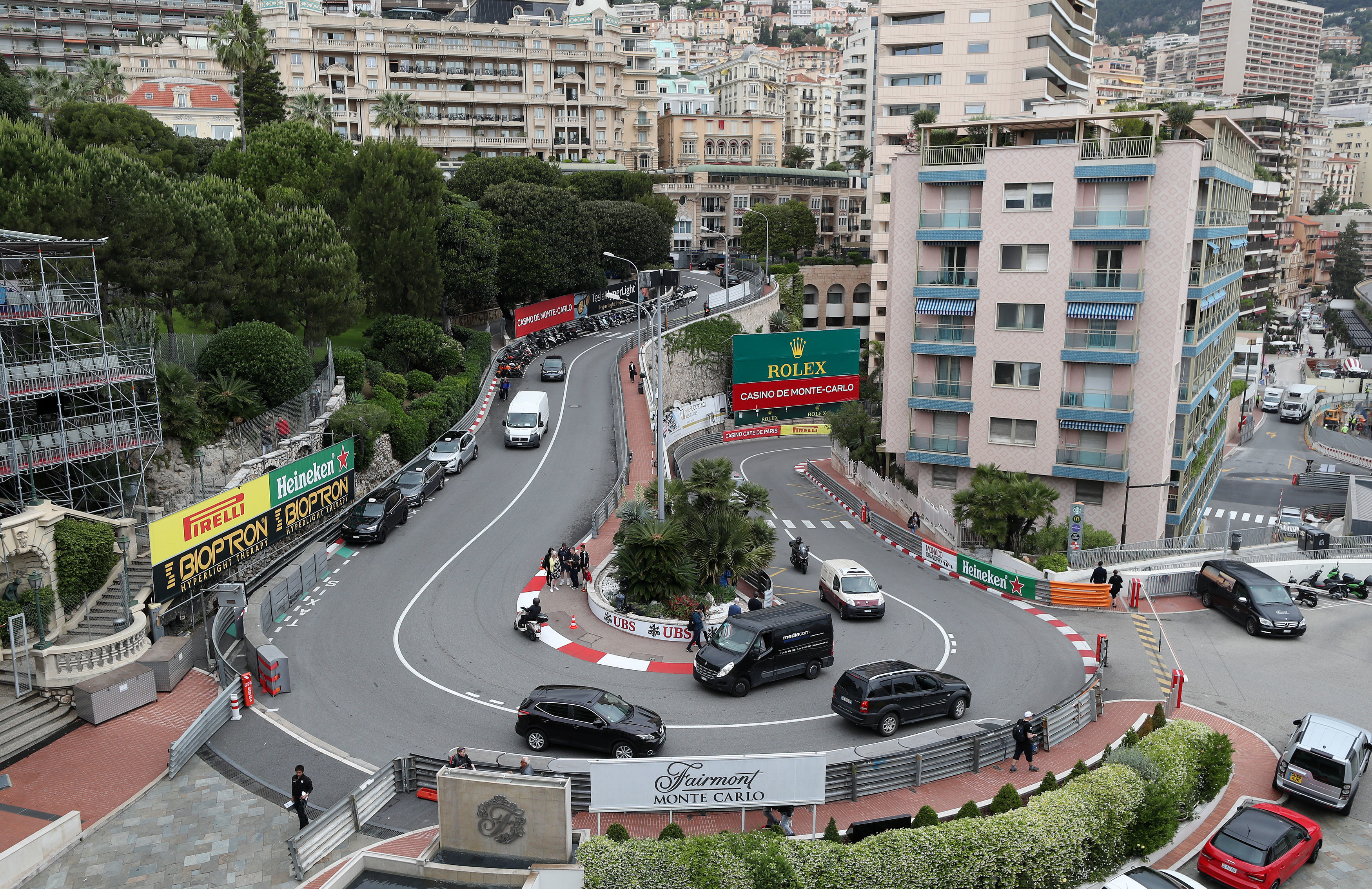 Why does the Monaco Grand Prix practice start on Thursday?

Originally, the Monaco Grand Prix was held over the weekend of Ascension Day which is a bank holiday there.

This meant that racing was not on on a Friday so that traffic could move through Monte Carlo for the day.

Despite the event changing weekends, the tradition has stuck to allow the streets to be opened to the public again.

Are there any other ways in which Monaco differs from other races?

In the past there have been many other ways in which Monaco has differed to other races but it has slowly fallen in line with the rest of the race weekends.

Until the late 1990s, the race started at 3.30pm local time which was an hour and a half later than the other European races but it has since fallen in line with the others due to TV schedules.

The number of race cars use to differ as well.

Due to the narrow roads, organisers would have less cars at the Monaco weekends than other races.

Finally, until 2007 there was no podium.

When racers finished they would park their cars for official inspection and the first three drivers would walk directly to the royal box for the ceremony.