Home » Sport » Will Cristiano Ronaldo play against Lionel Messi's Barcelona and when will the Juventus star's coronavirus test happen?

Will Cristiano Ronaldo play against Lionel Messi's Barcelona and when will the Juventus star's coronavirus test happen?

CRISTIANO RONALDO'S return for Juventus in their massive Champions League tie against Barcelona is up in the air as he awaits the results of a THIRD Covid-19 test.

Ronaldo sat out the 1-1 draw with Hellas Verona on Sunday after being told to self isolate because of a positive coronavirus test while on international duty. 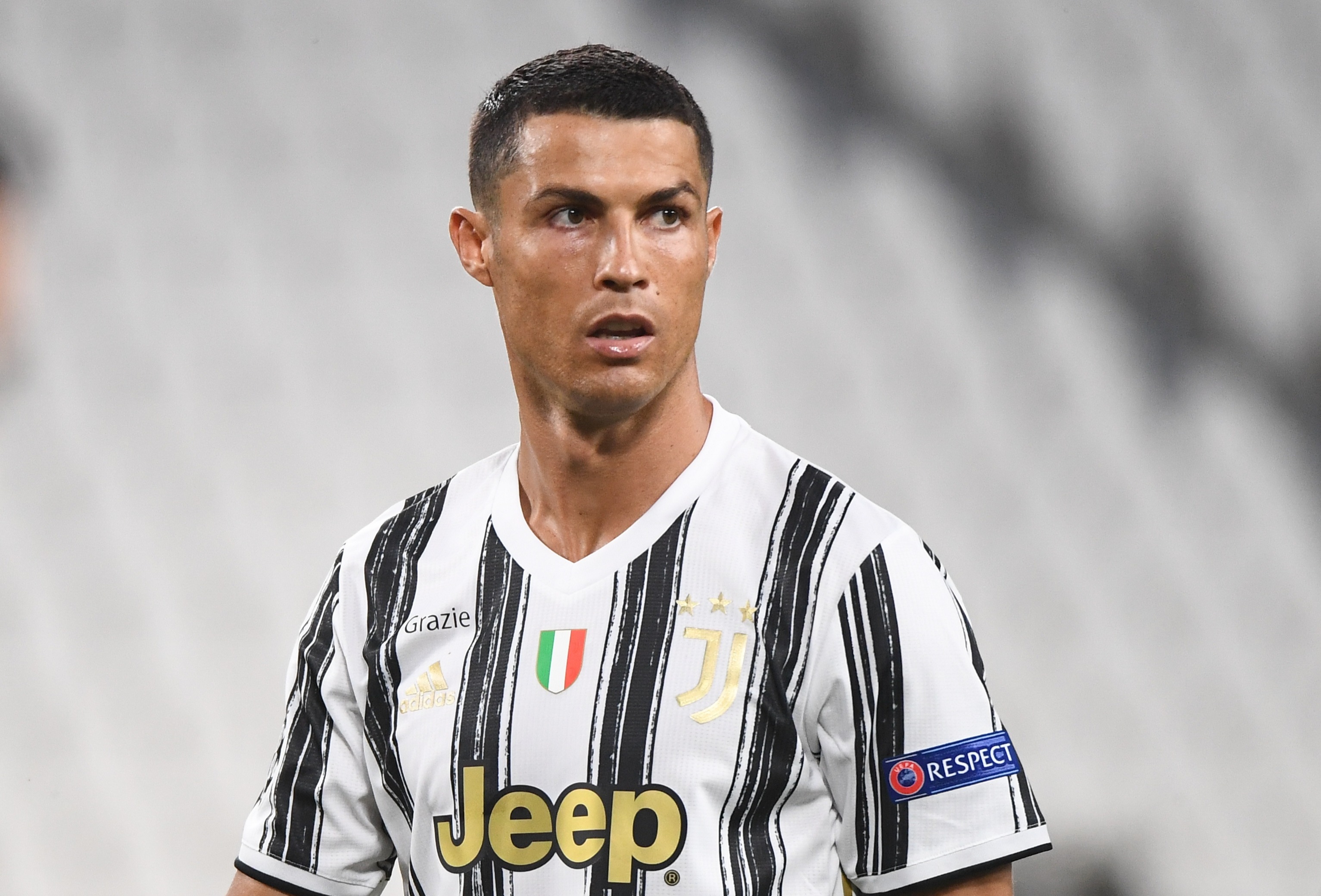 The five-time Ballon d'Or winner was also unable to face Dynamo Kiev last Tuesday and his participation in this week's Champions League game with Barcelona is also in doubt.

Ronaldo played for Portugal in their draw with France during the international break and was expected to feature against Sweden.

But the former Man Utd and Real Madrid star returned a positive test for Covid-19 and left Portugal's training camp.

He is currently self isolating and has reportedly displayed no symptoms.

It has also been revealed Ronaldo has been sleeping separately from partner Georgina Rodriguez and his four children while isolating. 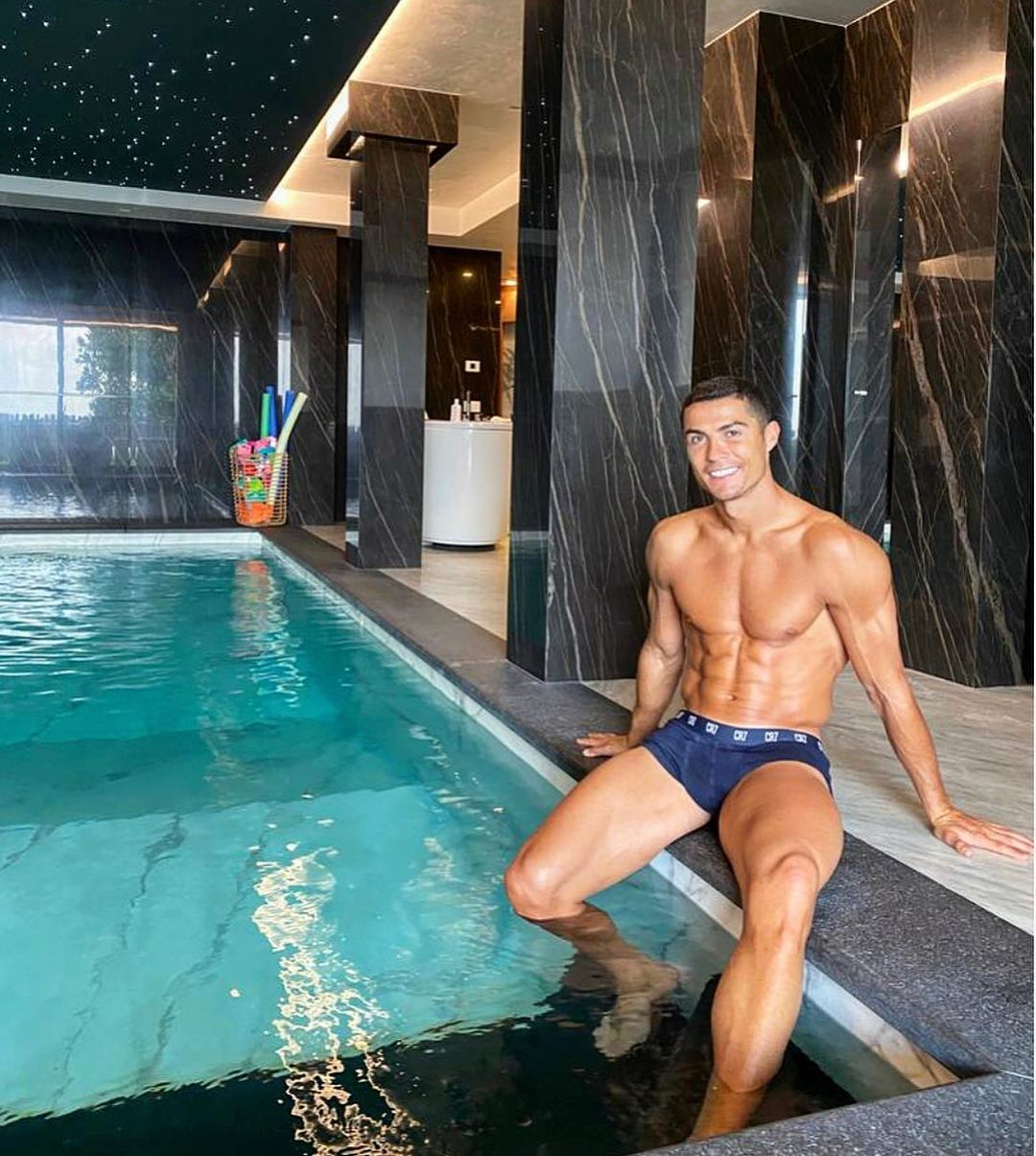 Ronaldo travelled from Portugal to Turin on a private air ambulance – but hit back at suggestions he's broken protocol in the process.

CR7 said: "I did not break any protocol.

"They’re saying that I broke Italian laws but it’s all a lie.

"I spoke with my team and we have the responsibility to do things right.

"Everything was done with authorisation. Principally for the Italian man (Italian sports minister Vincenzo Spadaforo) whose name I’m not going to say, it’s a lie, I abided by all the protocols."

When will he return to action?

Cristiano Ronaldo's long-awaited reunion with Barcelona and Lionel Messi could also be in doubt, after he returned a second negative test on Wednesday.

Ronaldo will now have one final test 24 hours before the match in the hope of being able to play.

If he tests positive again, he's likely to make his Juventus return at Spezia on November 1.

Juve boss Andrea Pirlo said on Saturday: “As far as Cristiano Ronaldo is concerned, there has been no news. We await the results of the swabs.

“We did them this morning. He underwent the test at his home and if there is new news it will be communicated.”