Home » Sport » Will Roy Keane still be on Sky Sports if he takes Hibernian job?

Will Roy Keane still be on Sky Sports if he takes Hibernian job?

ROY KEANE has been holding talks with Hibernian over taking their vacant manager's job.

SunSport exclusively revealed that the Manchester United legend is interested in succeeding former Celtic team-mate Shaun Maloney at Easter Road – but does this mean he will also have to leave his hugely successful stint as a pundit for Sky Sports? 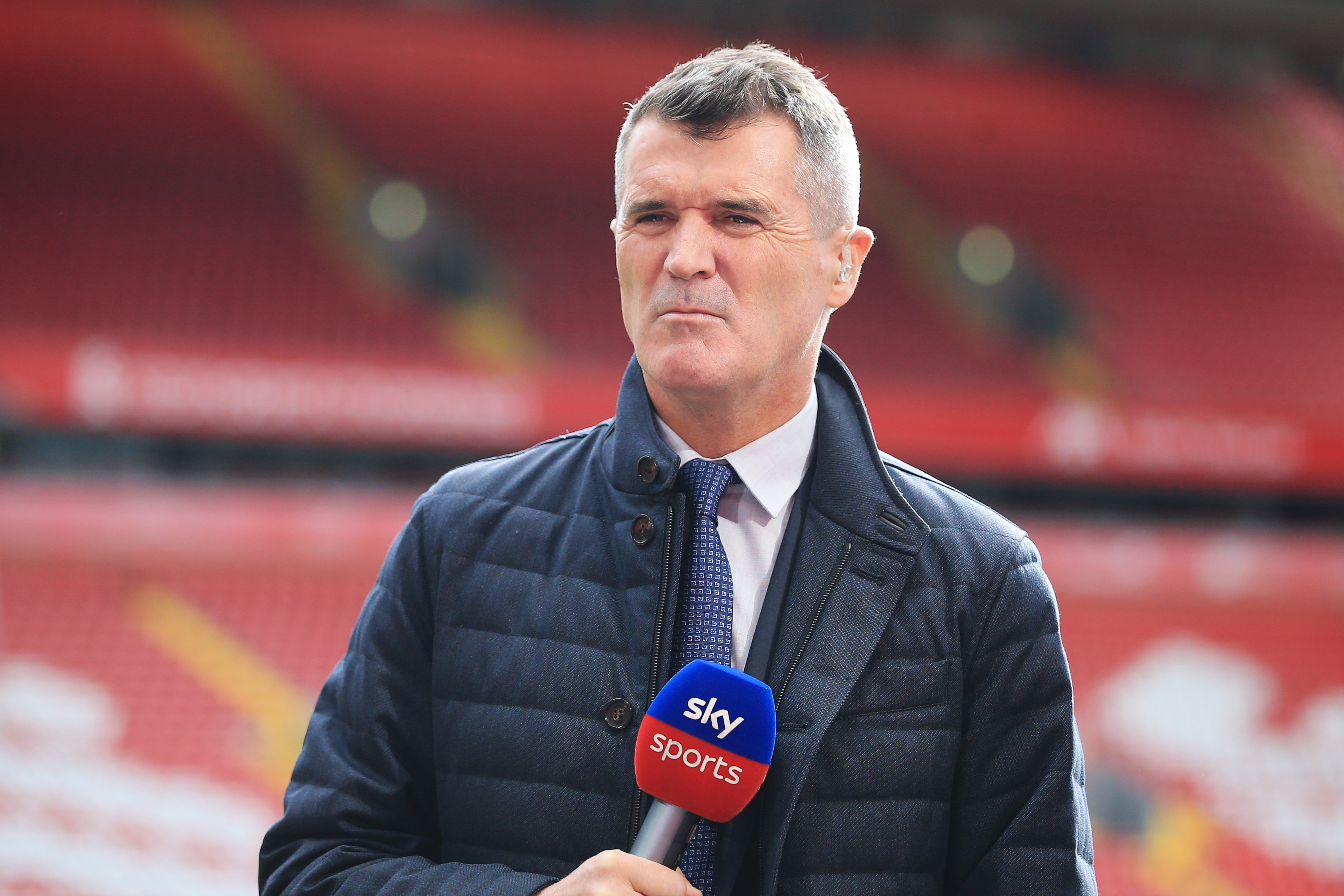 Former Sunderland and Ipswich boss Keane is the favourite for the post with Ross County boss Malky Mackay also in the frame.

Hibs’ hierarchy will speak to Keane’s people again as part of a lengthy recruitment process.

Maloney was sacked after just four months in the job.

And first-team coach David Gray is caretaker-boss for the rest of the season. 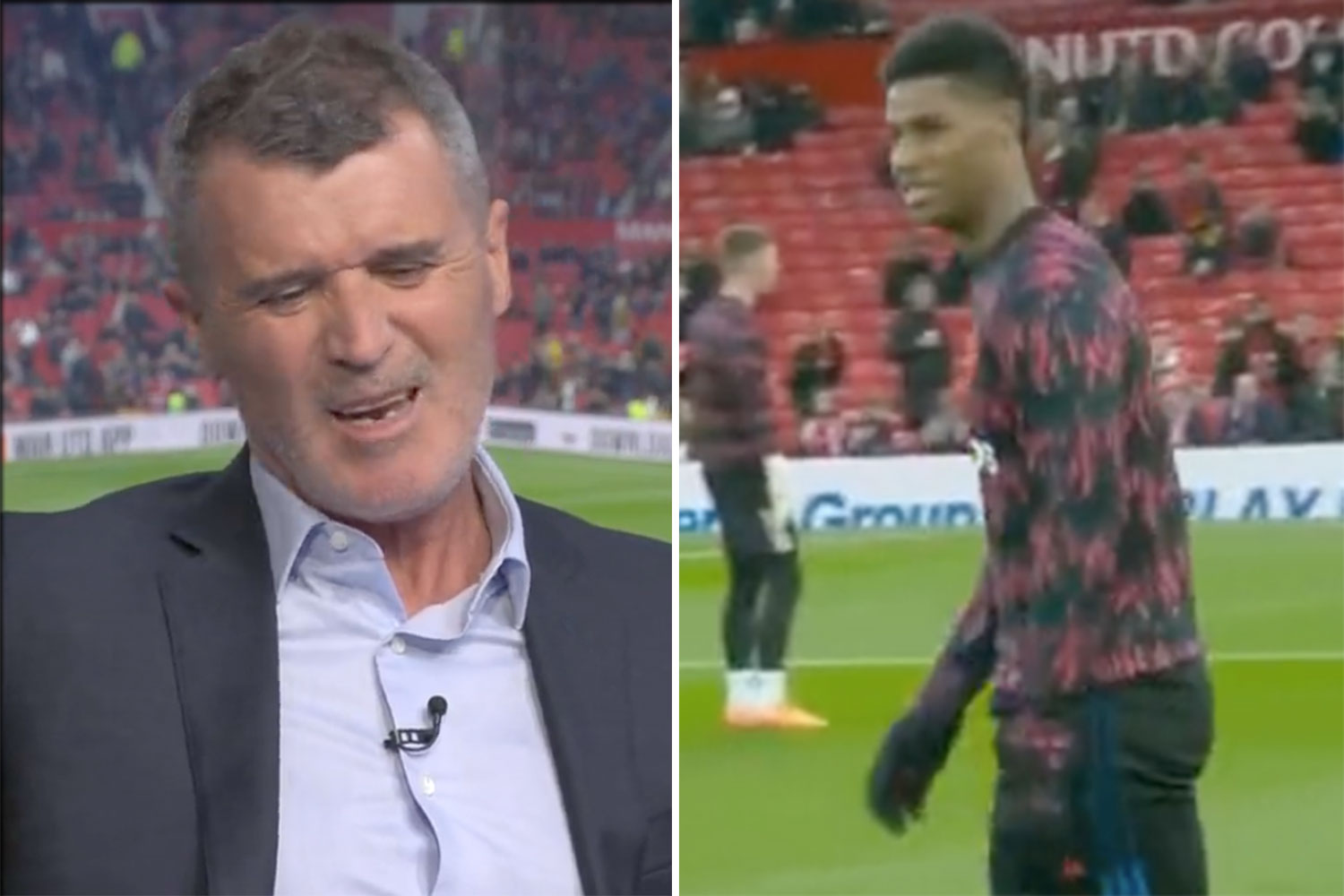 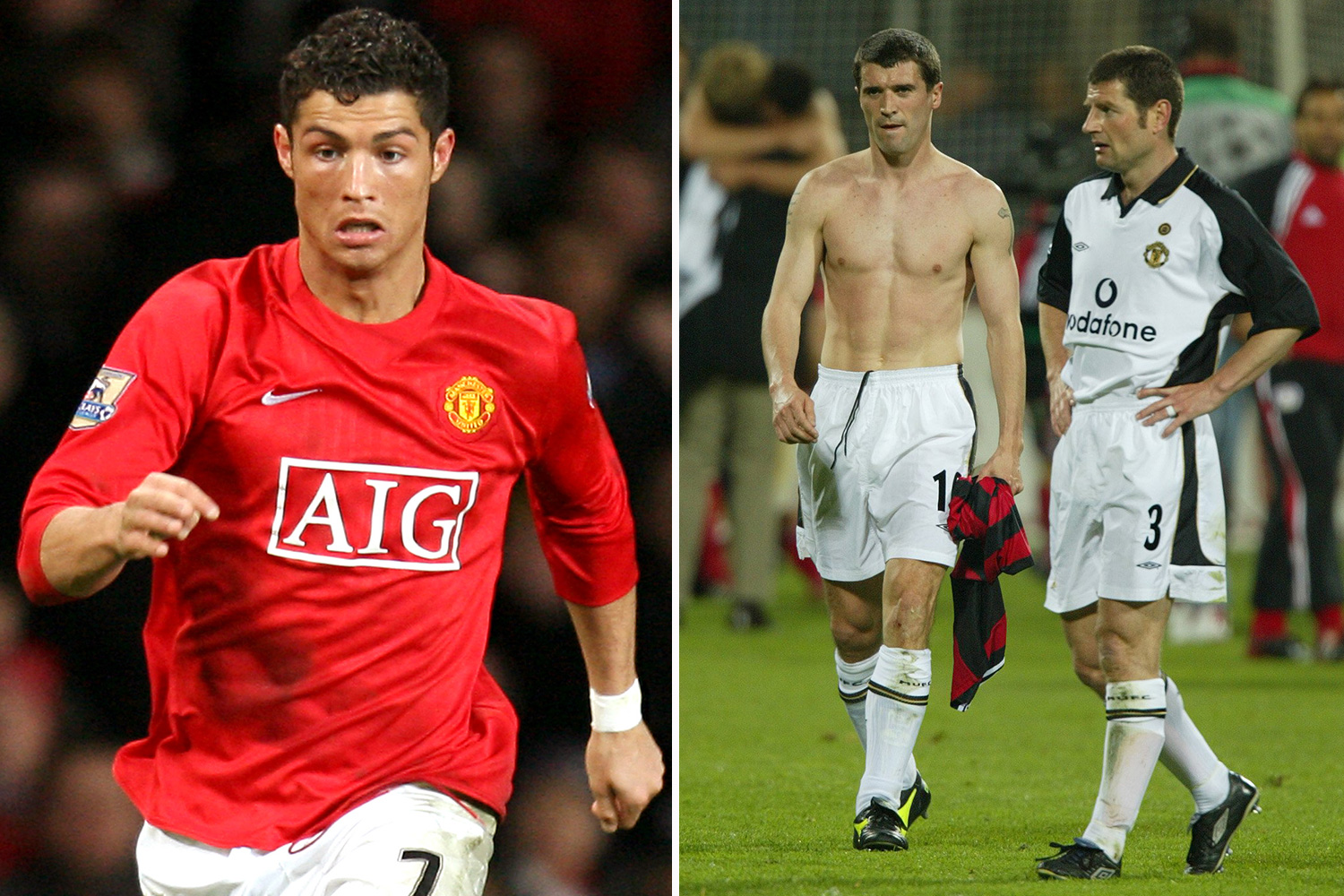 Will Roy Keane still be on Sky Sports?

SunSport understands reps of the Sky Sports pundit Keane have made contact with Easter Road chiefs to confirm his interest.

And he is ready to LEAVE behind his TV duties behind to replace ex-Celtic team-mate Maloney.

Keane, 50, is one of the stars of both Sky Sports and ITV punditry and had spoken about how much he enjoys the role.

The former midfield ace said: "I'm not fearful if someone said you've got to do TV for the new few years, I am fine with that because I do count my blessings. As you know, there are a lot of ex-players looking to get back into it and I am alright with that. 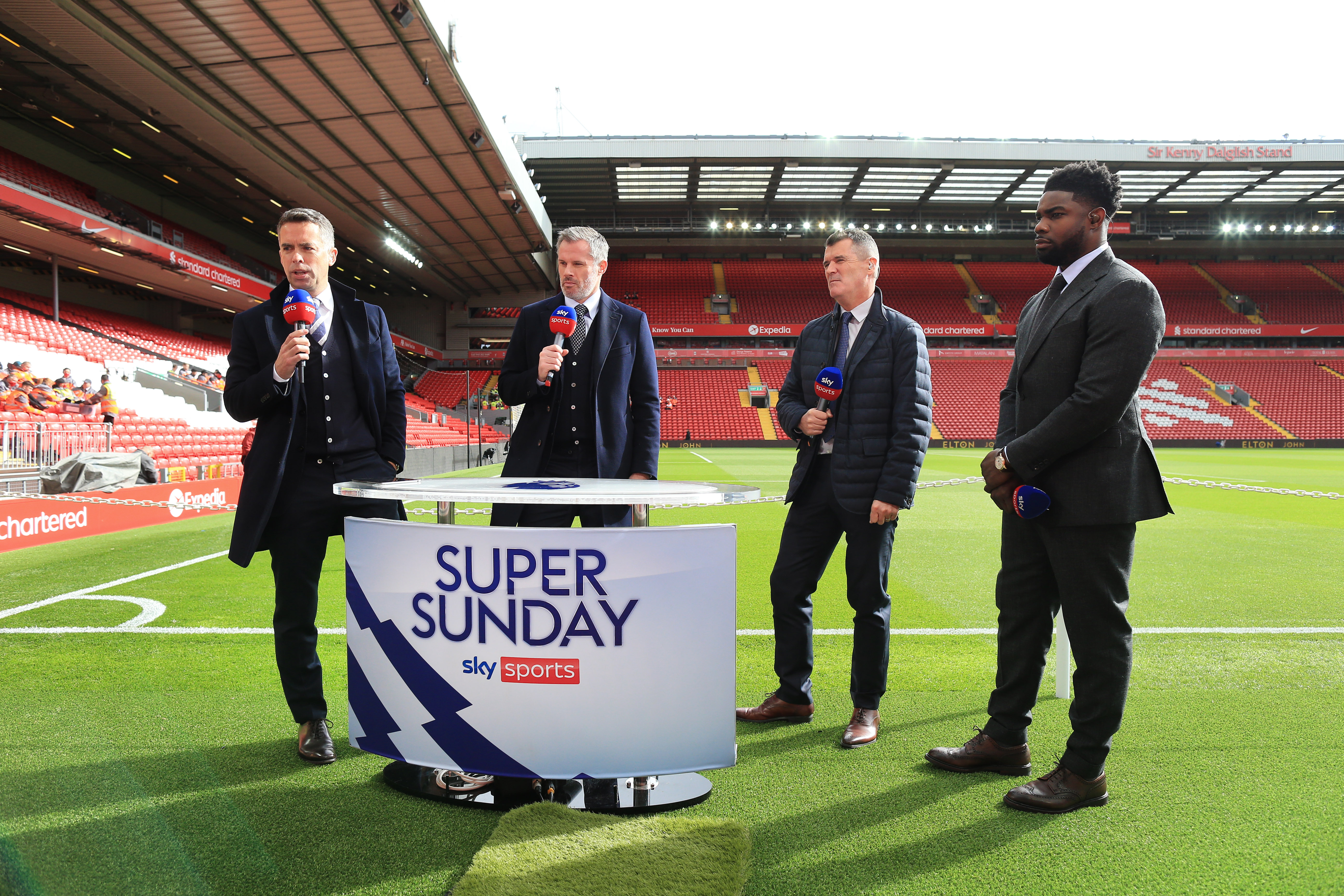 "Micah [Richards], Gary [Neville], and you [Carragher] love the game don't we, we give our opinions and I'm not sure everyone agrees with them. We love the game and hopefully that comes across.

"I enjoy working with different people and it is just their opinion. Micah is a good personality and a decent guy. You just want to work with good people don't you?"

Liverpool missed out on Moreira to Benfica after player's family 'hesitated' 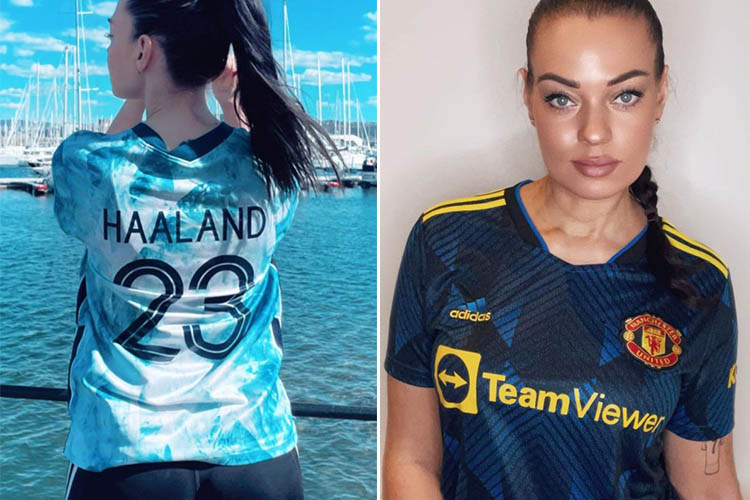