Home » Sport » Will Tammy Abraham just be the latest Chelsea reject to join Arsenal or can Arteta get the best out of striker?

Will Tammy Abraham just be the latest Chelsea reject to join Arsenal or can Arteta get the best out of striker?

ON the back of SunSport’s exclusive reveal that Arsenal have jumped ahead in the race for Tammy Abraham, this week’s fan column will take a look at this potential deal for the Gunners.

The cross-section of opinion on Arsenal social media is staggeringly diverse, with many seeing a loan move for the England striker, who has fallen out of favour with Chelsea boss Tuchel, as an attractive one. 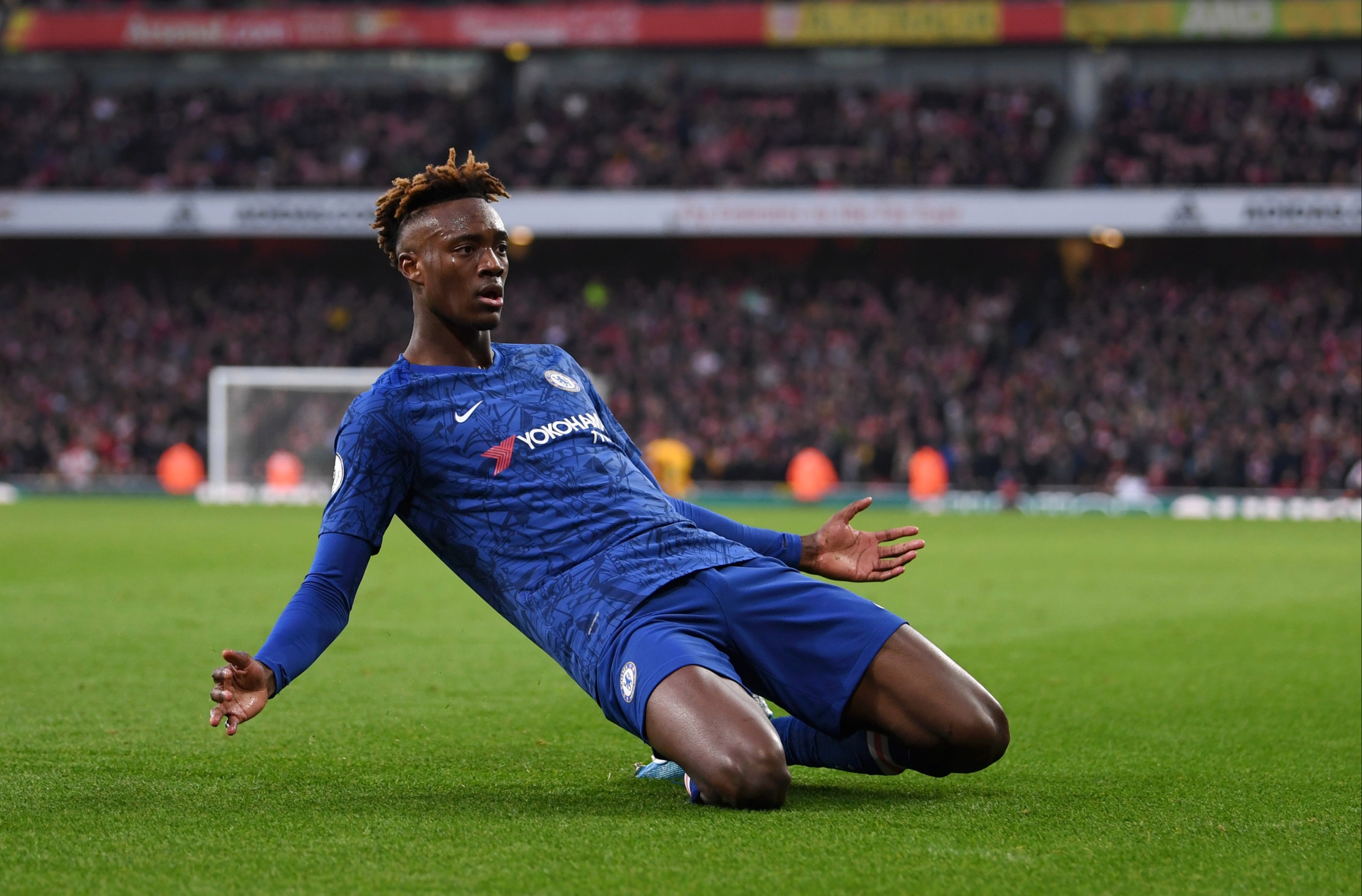 There is an equal number outraged that their club would seek to take another reject, following on from William Gallas, Petr Cech, Willian and David Luiz – none of which worked superbly for Arsenal.

The key difference for me on this one, is that Abraham has fallen down the pecking order at Stamford Bridge, not because he suddenly became a poor striker but more that the new manager has drastically changed the style of football, often playing without a recognised striker.

Tuchel is not using a 4-2-3-1, requiring a centre forward, with the traditional lone striker attributes of strong hold-up play and the ability to bring midfielders into the game.

Arsenal under Mikel Arteta have predominantly favoured the 4-2-3-1 and neither Pierre-Emerick Aubameyang nor Alexandre Lacazette are the complete solo striker for the system.

As I have said in the past, what Arteta needs is an Olivier Giroud with pace, which is why I think he has expressed an interest in Celtic’s Odsonne Edouard.

Abraham has the hold-up play, superb upper body strength, is good in the air and importantly also has good speed across the ground.

With only a year left and no talk of a new deal, Lacazette must be the one likely to be surplus to requirements.

Lacazette has the hold-up and link play but lacks the determination and pace to then get on the end of attacks, whereas Aubameyang has the finishing but seems reluctant to fulfil the dirty work at the start of the move.with only a year left and no talk of a new deal, Lacazette must be the one likely to be surplus to requirements

If there are legs in the story, and I can see the appeal for Arteta particularly adding the aerial presence, that would make the crossing ability of Kieran Tierney and Calum Chambers far more valuable.

And you would suspect at least one of the current first-team strikers would make way. Eddie Nketiah we already know is available, and with Folarin Balogun’s new contract he might well be promoted to take the England Under-21 captain’s spot.

Aubameyang as skipper and on an extended deal is untouchable this summer, so with only a year left and no talk of a new deal, Lacazette must be the one likely to be surplus to requirements.

Arsenal fans might well question the valuation of £40million placed on Abraham by Chelsea, particularly if it is a loan with an obligation to buy, but I doubt that is an option Arteta and Edu would sanction.

However, when in favour and starting regularly under Lampard in 2019-20, until the former coach called on Arsenal old boy, Giroud, at the end of the season, the youngster hit 15 Premier League and three Champions League goals. 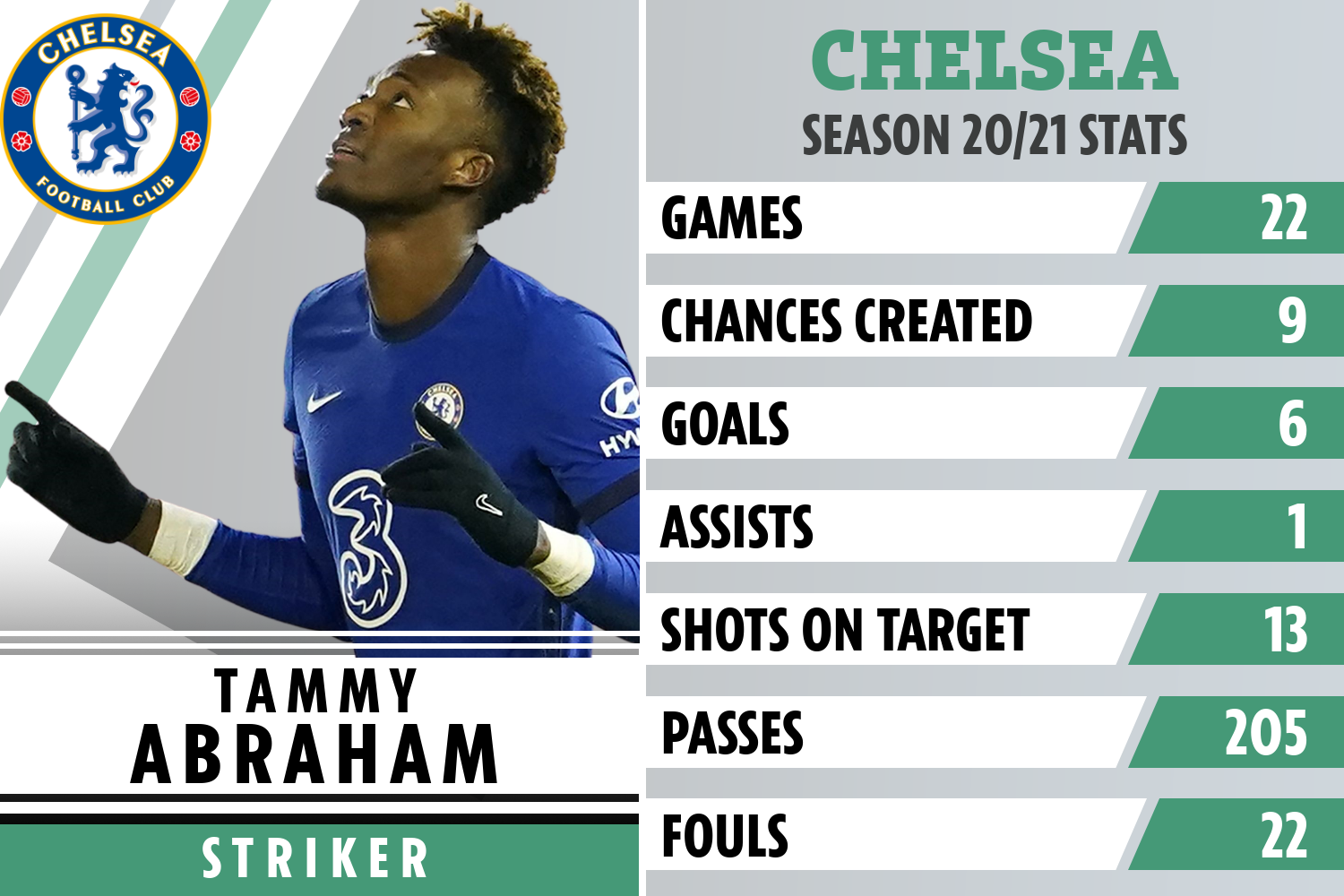 That ratio is superior to that of any Arsenal striker last season and impressive for a first season in the top-flight. At 23, Abraham also fits the age profile that the club are targeting at present.

If it is a loan deal, Arteta can assess Abraham, Balogun and indeed Gabriel Martinelli in the coming season, with no extravagant outlay whilst using any proceeds from Lacazette and Nketiah sales to fund purchases in the midfield and attacking midfield areas.

In short, if the terms suit Arsenal and give Arteta and Edu flexibility, I am not against the deal, as Abraham fits the 4-2-3-1 lone striker profile better than any of the current options – assuming that it is the plan to retain the current formation.

Abraham:, Be, Just, Tammy, the, Will
Celebrities