Home » Sport » Will there be fans at the Tokyo Olympics?

Will there be fans at the Tokyo Olympics?

AFTER being halted in 2020 because of the coronavirus pandemic, the 2020 Tokyo Olympics are in full swing this summer.

This was the first time the Olympic Games had to be postponed and rescheduled, rather than canceled. 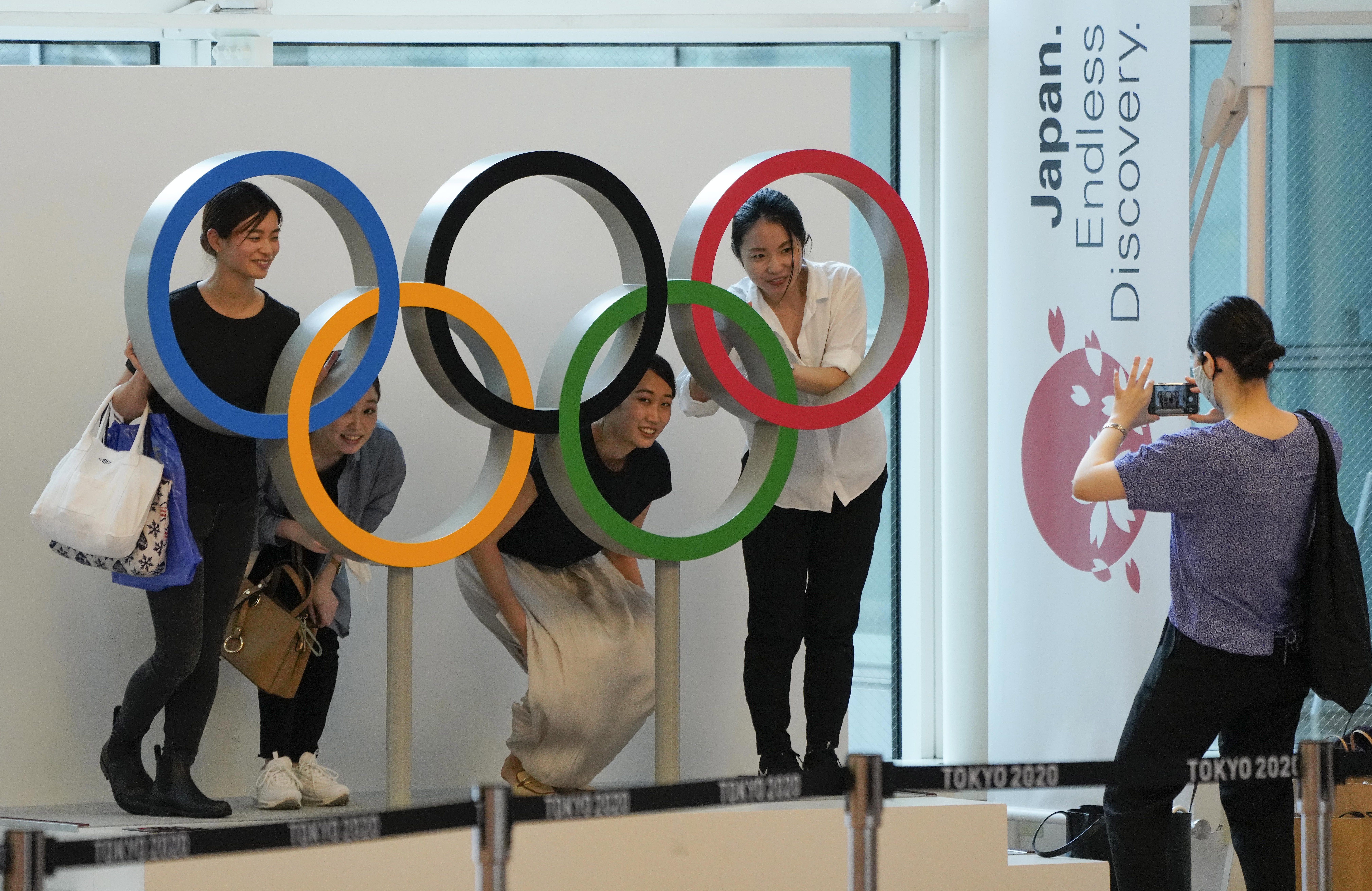 Will there be fans at the Tokyo Olympics?

On July 8, the Olympics organizers announced that all spectators would be banned from this year's games.

The move comes after Japan declared a state of emergency that's meant to curb a wave of new Covid-19 infections.

The state of emergency will begin Monday, July 12, and run through August. 22.

The news is the latest setback for the Summer Olympics that has already been delayed for a year and racked up high costs because of the postponement. 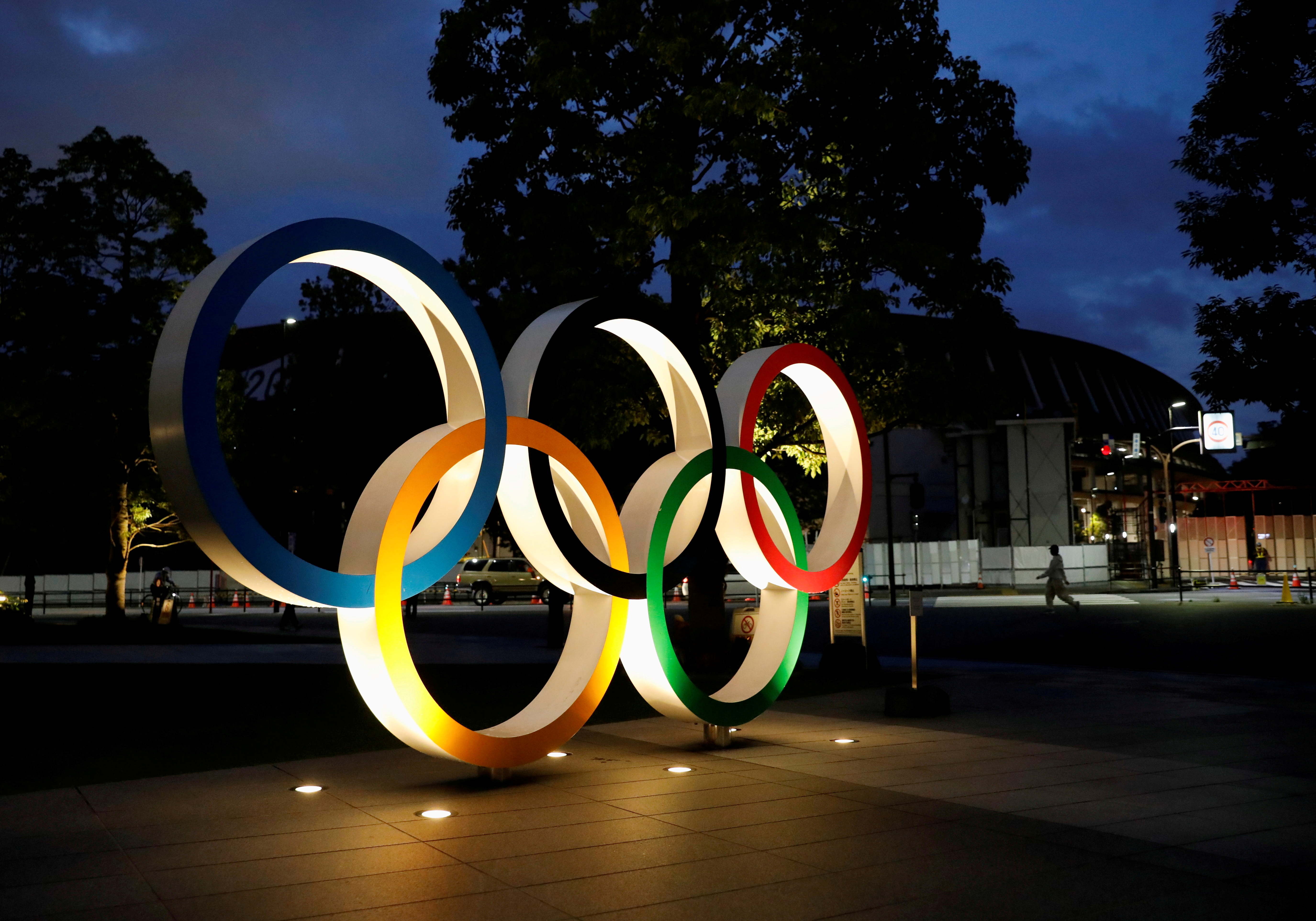 Before the news, organizers had already banned international fans from attending the games and set a cap on domestics crowds at 50 percent capacity, or up to 10,000 people.

More than 11,000 competitors are expected to travel to Japan to compete, and thousands of officials and staff are also set to attend.

According to Reuters, because of the delays, the games’ budget has already jumped to an estimated $15.4billion and ticket revenue of about $815million will likely fall to near zero after barring spectators.

When do the Tokyo Olympics start?

The Tokyo Olympics is scheduled to take place from July 23 to August 8.

The opening ceremony will take place on July 23.

The first two days will include the preliminary matches of football and softball, one of the new sports to be introduced to the Olympics.

In total, the Tokyo Games will feature 339 events across 33 sports.

The games will be hosted in Tokyo's Olympic Stadium, in Kasumigaoka, Shinjuku, Tokyo, Japan. 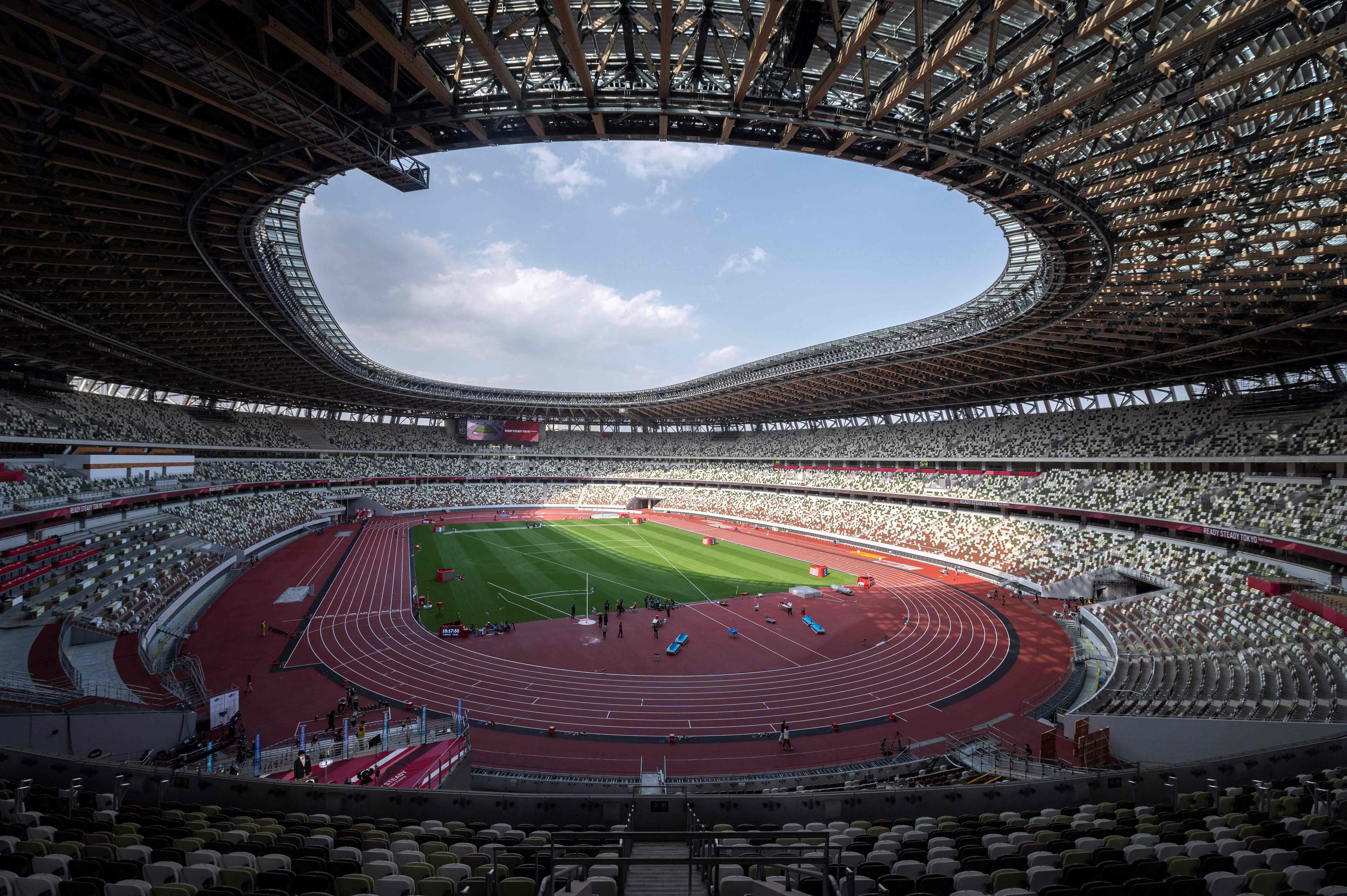 How severely is Covid affecting Tokyo?

Nationwide, Japan has reported about 811,000 coronavirus cases and more than 14,800 deaths, according to data from the World Health Organization.

However, the nation has faced a relatively slow rollout of vaccines.

Only about a quarter of the population has had at least one Covid-19 shot, Reuters reported.

at, Be, Fans, the, there, Toky, Will
Celebrities