Saliba, 19, left North London this month to join Nice on loan after being told by boss Mikel Arteta he 'wasn't ready' to play in Arsenal's first team. 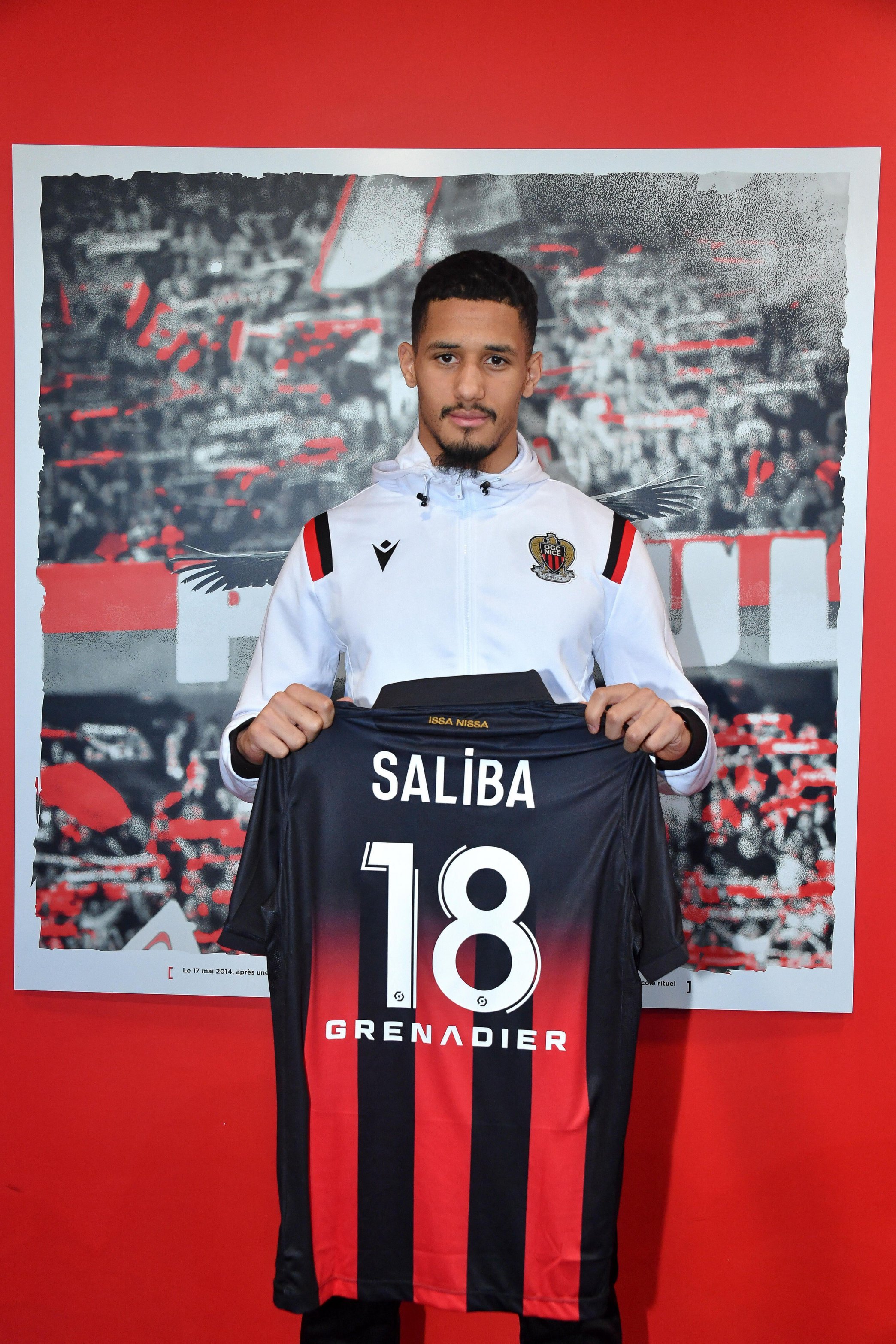 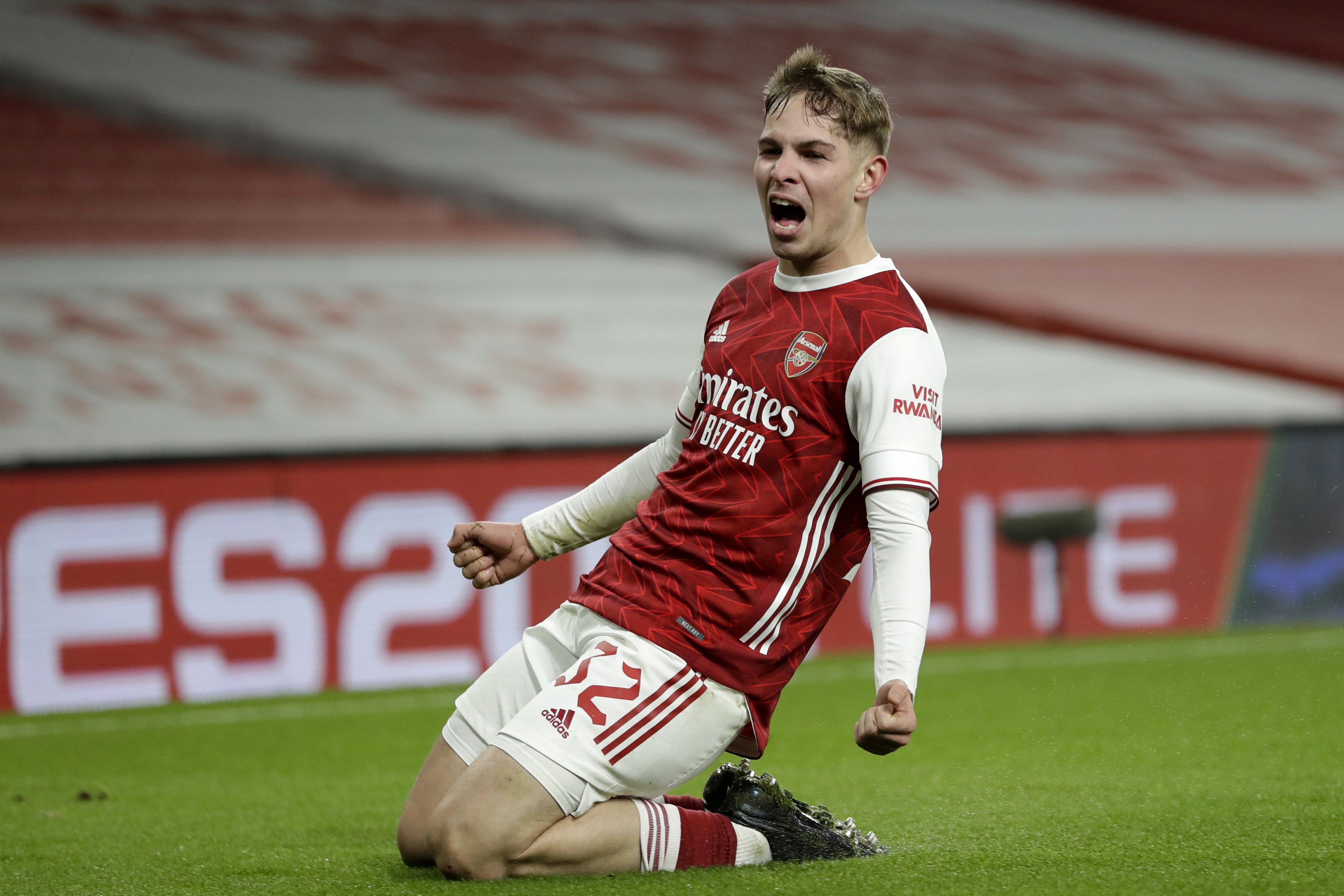 And after watching Smith Rowe, 20, score in extra time to help Arsenal beat Newcastle 2-0 in the FA Cup third round, Saliba congratulated his pal.

Smith Rowe celebrated his success at the Emirates by posting a pair of photo of himself celebrating and then being mobbed by team-mates on Instagram, writing: "No better feeling!"

And underneath the snap, Saliba commented: "So proud of you my man."

Smith Rowe's goal came after he had benefitted from a VAR reprieve having initially being sent off against the Toon.

The second-half sub had seen red for a foul on Sean Longstaff in stoppage time at the end of the 90 minutes.

But it was downgraded to a yellow after referee Chris Kavanagh re-watched the footage and Smith Rowe made the most of his second chance by breaking the deadlock in the 109th minute.

Skipper Pierre-Emerick Aubameyang made sure Arsenal's trophy defence did not fall at the first hurdle three minutes from time.

Saliba saw a number of young Gunners get minutes under their belt but showed no sign of any hard feelings after failing to make a senior appearance.

It hasn't been plain sailing for the former Saint-Etienne star on his return to Ligue 1.

He has played just twice in his new colours and endured a tough debut – getting booked after 11 minutes.

In the draw with Metz on Saturday, Saliba lost his man in the build-up to conceding a late equaliser.