Williams reacts to historic British Open win: 'I thought my career was finished' 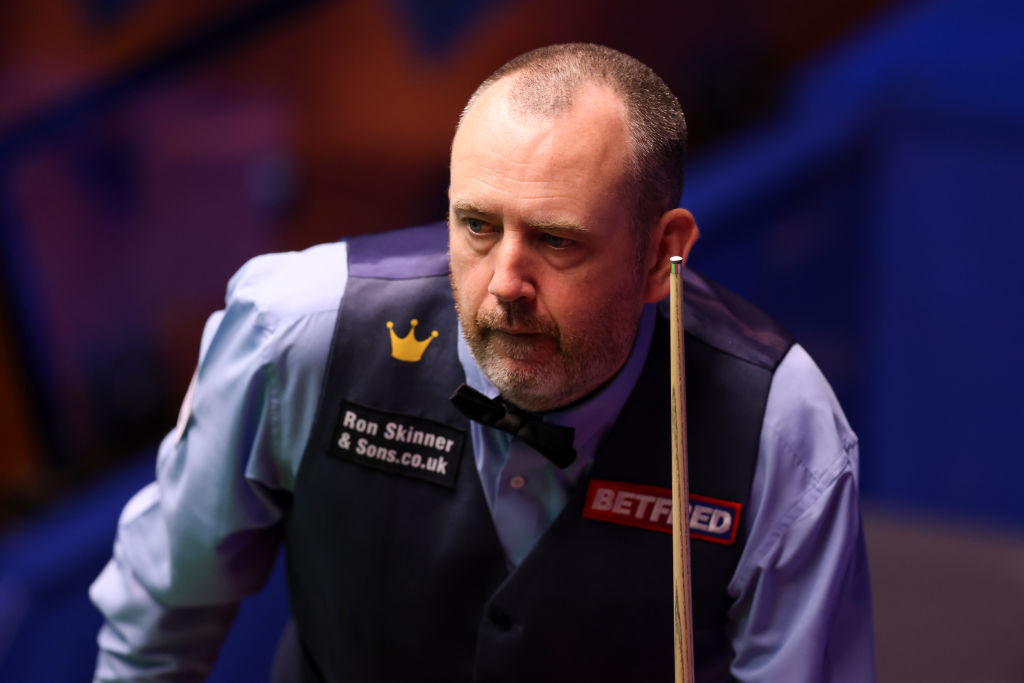 Mark Williams claimed the British Open title with a 6-4 win over Gary Wilson on Sunday night at the age of 46, as he admits that he thought his career was coming to an end long ago.

The Welshman was already the fourth oldest ranking title winner in history after his WST Pro Series win last season, but added a few days to his own achievement by lifting the British Open trophy at 46 years and 154 days.

His 24th ranking title, Williams is only the fifth player ever to reach that haul of trophies behind Ronnie O’Sullivan, Stephen Hendry, John Higgins and Steve Davis.

Having come close to retirement from snooker five years ago, the Welsh Potting Machine continues his remarkable Indian summer, which has seen him win six ranking titles since 2016, including a third World Championship.

‘I honestly thought my career was finished five years ago. Another five years on and I’m 46 years old and number eight in the rankings,’ Williams told WST.

‘I am a little bit fortunate to win it really. There were two, maybe three matches that I should have lost. I managed to win them and it was as if the tournament was destined for me.

‘I try my guts out every time I play, most of the times I don’t play great but I’m still out there trying. 100 per cent of the time I’m trying, it may not look like it sometimes but I am, I can assure you.

‘You don’t know when the next win is going to come round the corner. Won one last year, won this one, we’re just lucky to be playing at the minute, having a crowd back is brilliant and hopefully it continues.’

Undoubtedly one of the finest to ever pick up a cue, the three-time world champion played down his achievements when presented with that assessment.

Wilson was playing in his second ranking final and is still looking for the first title of his career despite playing well against Williams.

He walks away with the £45,000 second prize but was left disappointed with just falling short in the final.

‘Obviously very difficult to take the positives straight after losing, but obviously getting to the final of one of the first events of the season is a great start,’ he said.

‘Gets some money on the board straight away, gets us up the rankings and takes a bit of pressure off.

‘Obviously I’m just bitterly disappointed, I was so hungry to try and win this tournament.’

Wilson had been critical of the short-format of the tournament before a ball was struck, but says he has come round to the new-look British Open.

‘I must say, the crowd and tournament in general has been absolutely fantastic,’ he said.

‘I didn’t know what to expect, being best-of-fives and best-of-sevens as we go on because I’m a bit of a snooker purist and I like the longer matches, but for the coverage, the crowd, the atmosphere and the tension in the whole tournament I think its been absolutely fantastic and the crowd’s been absolutely brilliant.’