THE new and improved Dan Evans returned to Wimbledon with a hard-fought victory over Argentina’s Federico Delbonis.

Evans had fallen in qualifying a year earlier after having to go back to square one following his 12-month ban for taking cocaine in 2017. 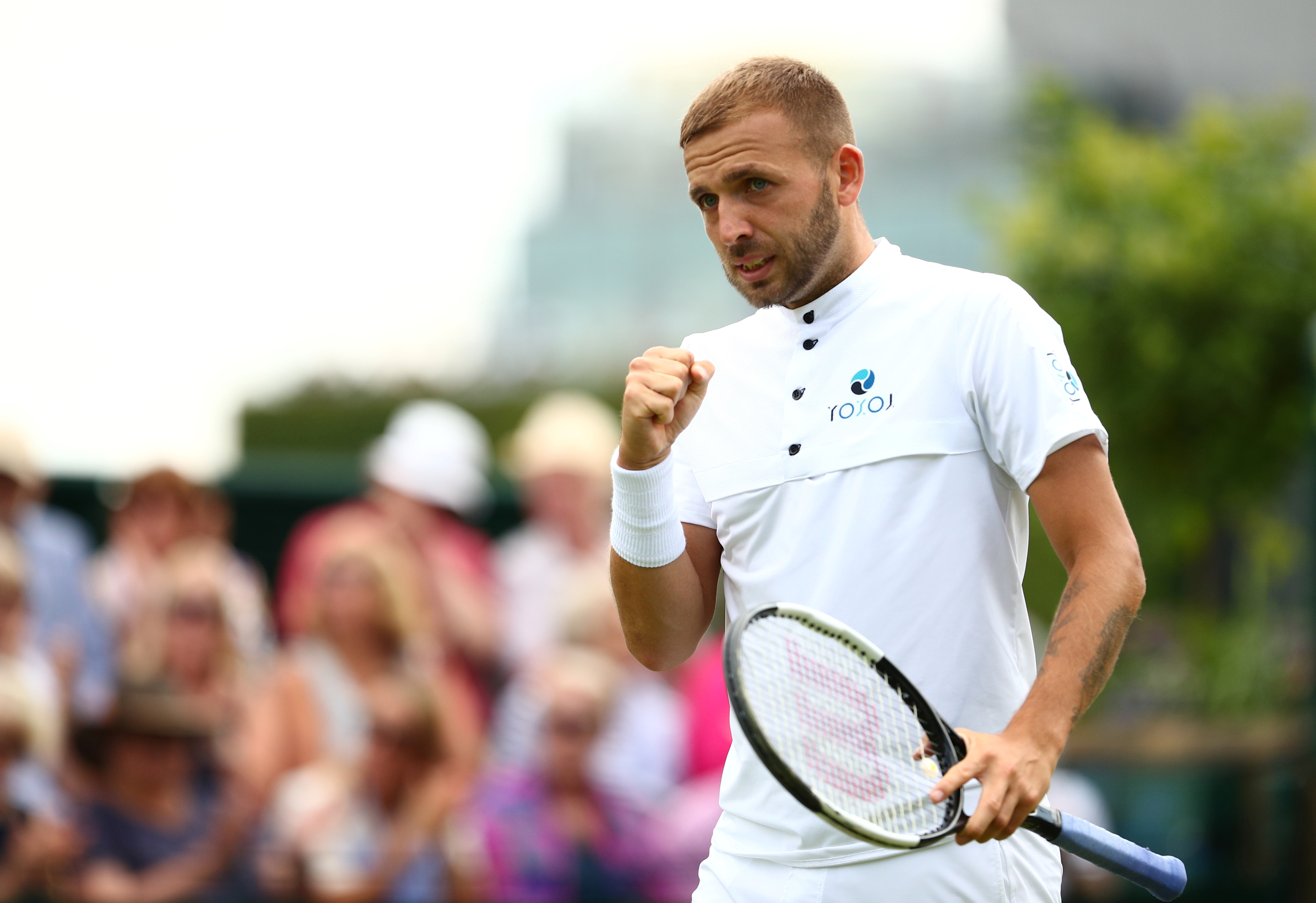 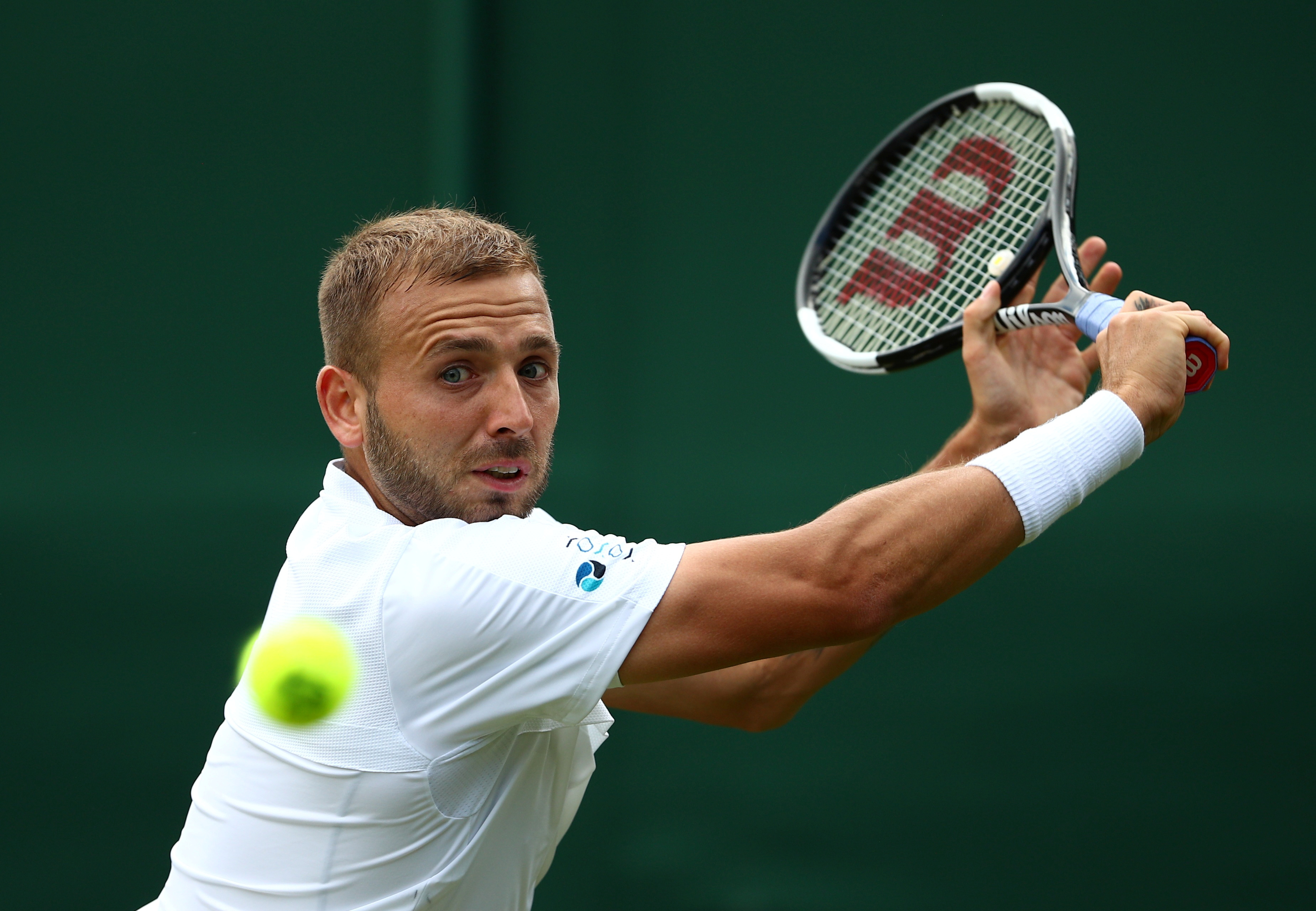 The British No3, back at SW19 as of right because of his world No61 ranking, came through 6-3 7-6 6-3 against an opponent who recovered from a poor start to make a real game of it.

Evans, now 29, came out of the blocks quickly, showing off his impressively upgraded serve as well as the variety to his game that has always made him so good to watch.

He broke the world No 75’s serve at the first time of asking and never looking back as he took the opening set in just 28 minutes.

Evans had to be patient in the second set, both with an opponent who became more consistent and with a spectator whom he firmly but politely asked to stop making so much noise before points.

The British No2 saw four set points come in the breaker but just when Delbonis had brought it back on serve, a fine defensive backhand by Evans forced the crucial error. 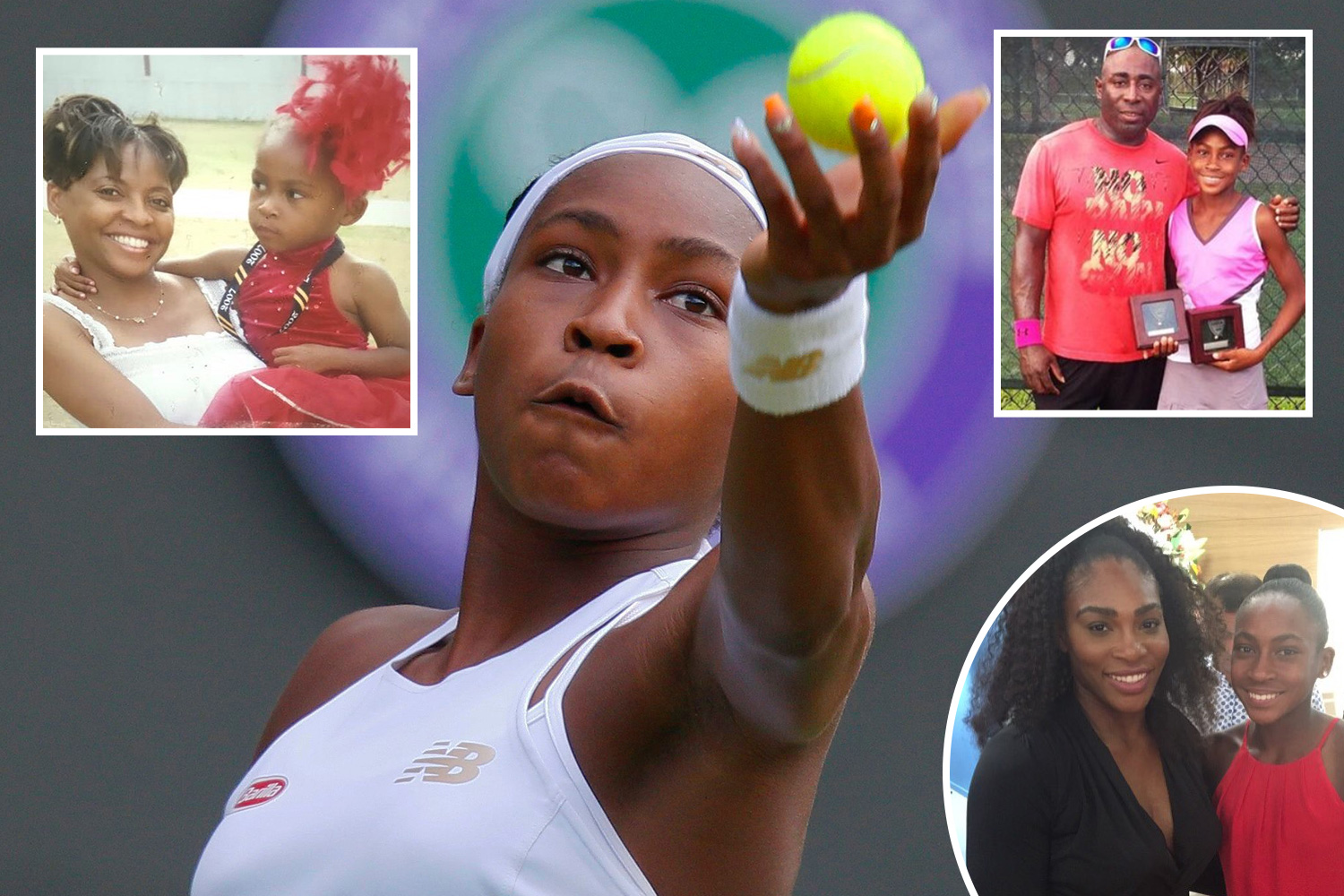 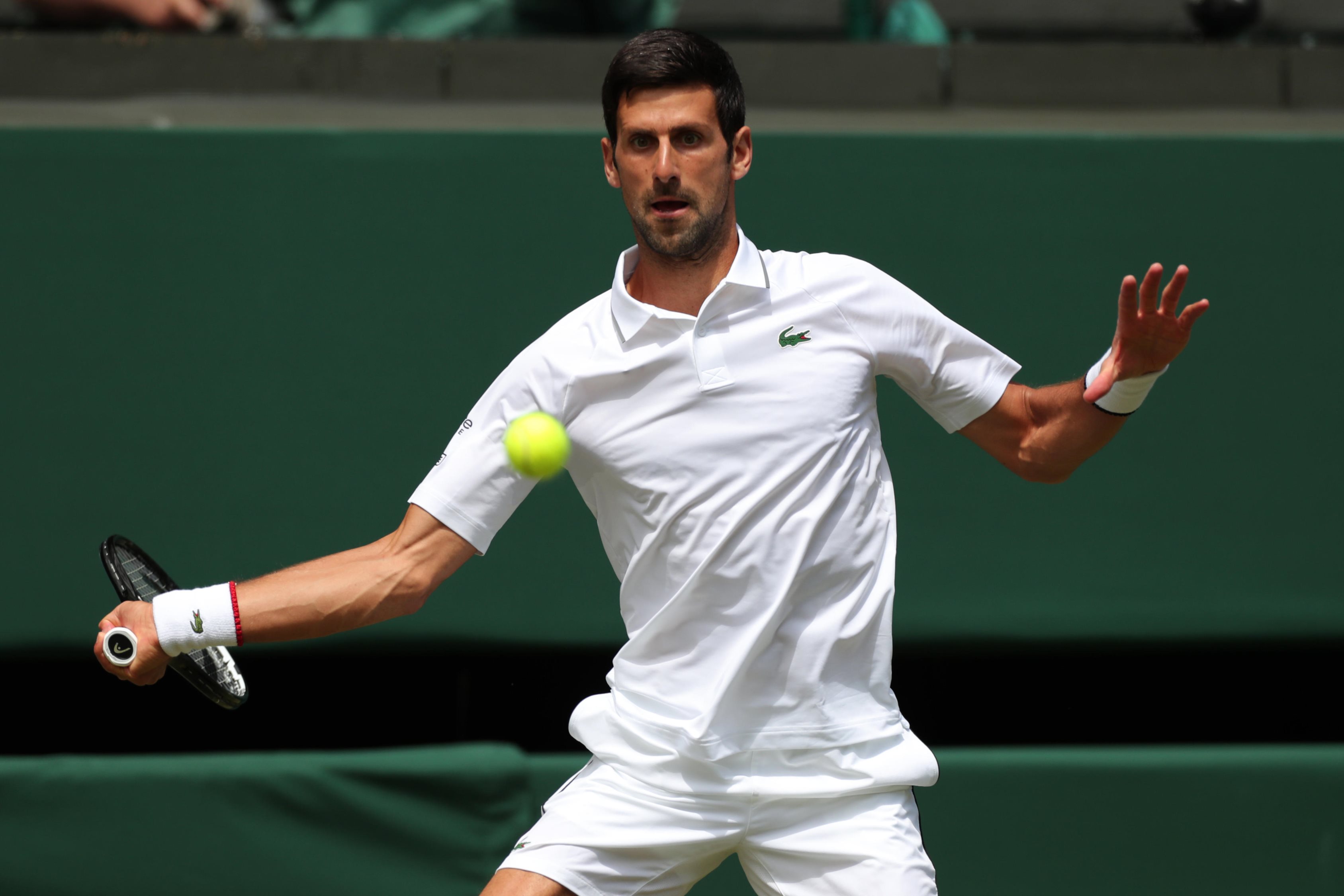 GAME ON Planning a visit to Wimbledon for the tennis? Here's the info you need

Evans was on top from the start of the third set but failed to convert NINE break points in the first two games on the Delbonis serve.

He then had to save two break points against him in the seventh game before finally making the breakthrough to lead 5-3.

Evans rounded things off with a serve-volley, a stylish end to his first main-draw match at Wimbledon for three years. 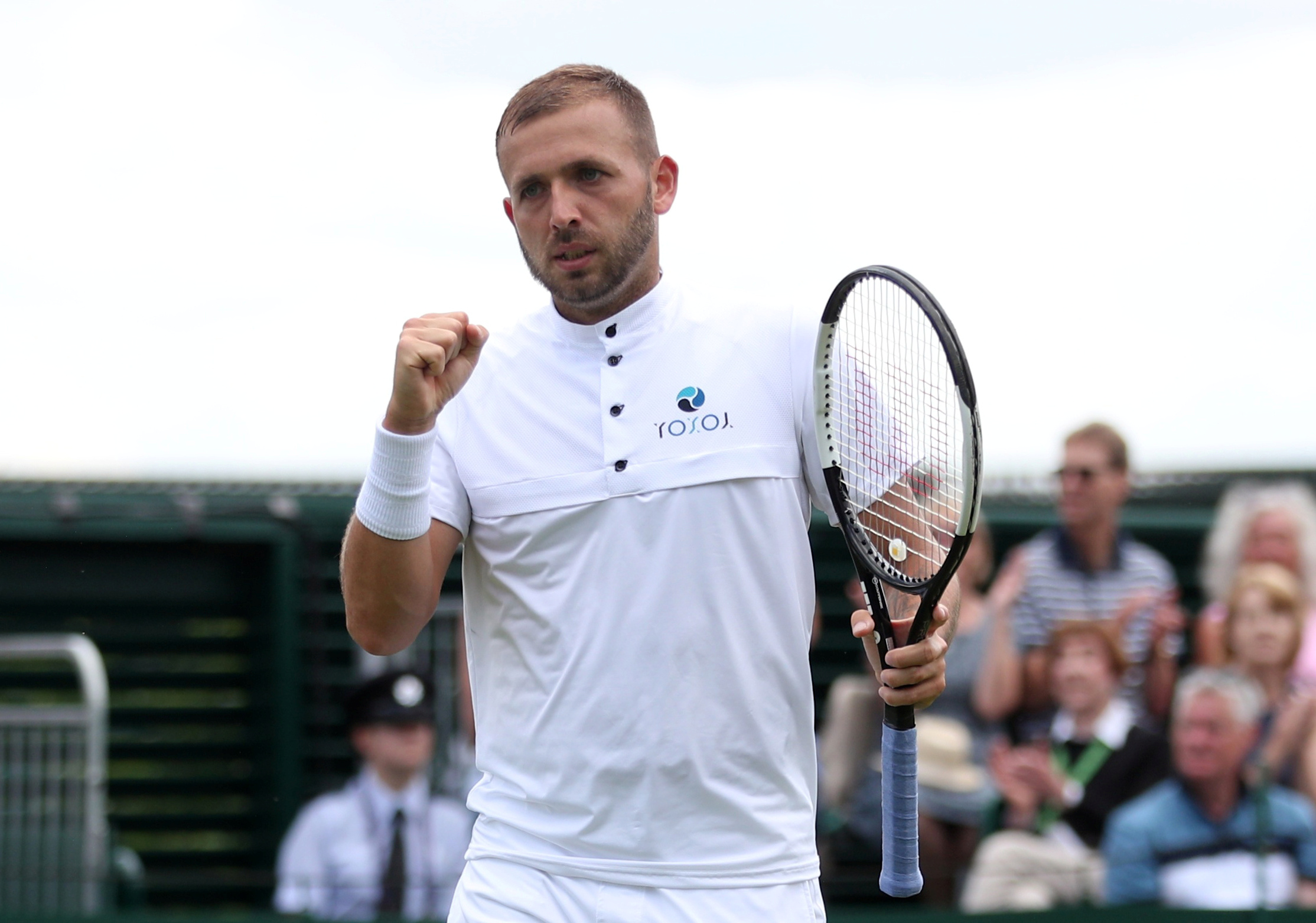