NOVAK DJOKOVIC will be allowed to play at Wimbledon, the All England Club have announced.

The reigning Wimbledon champion remains unvaccinated but there will be no Covid restrictions in place at this year's tournament. 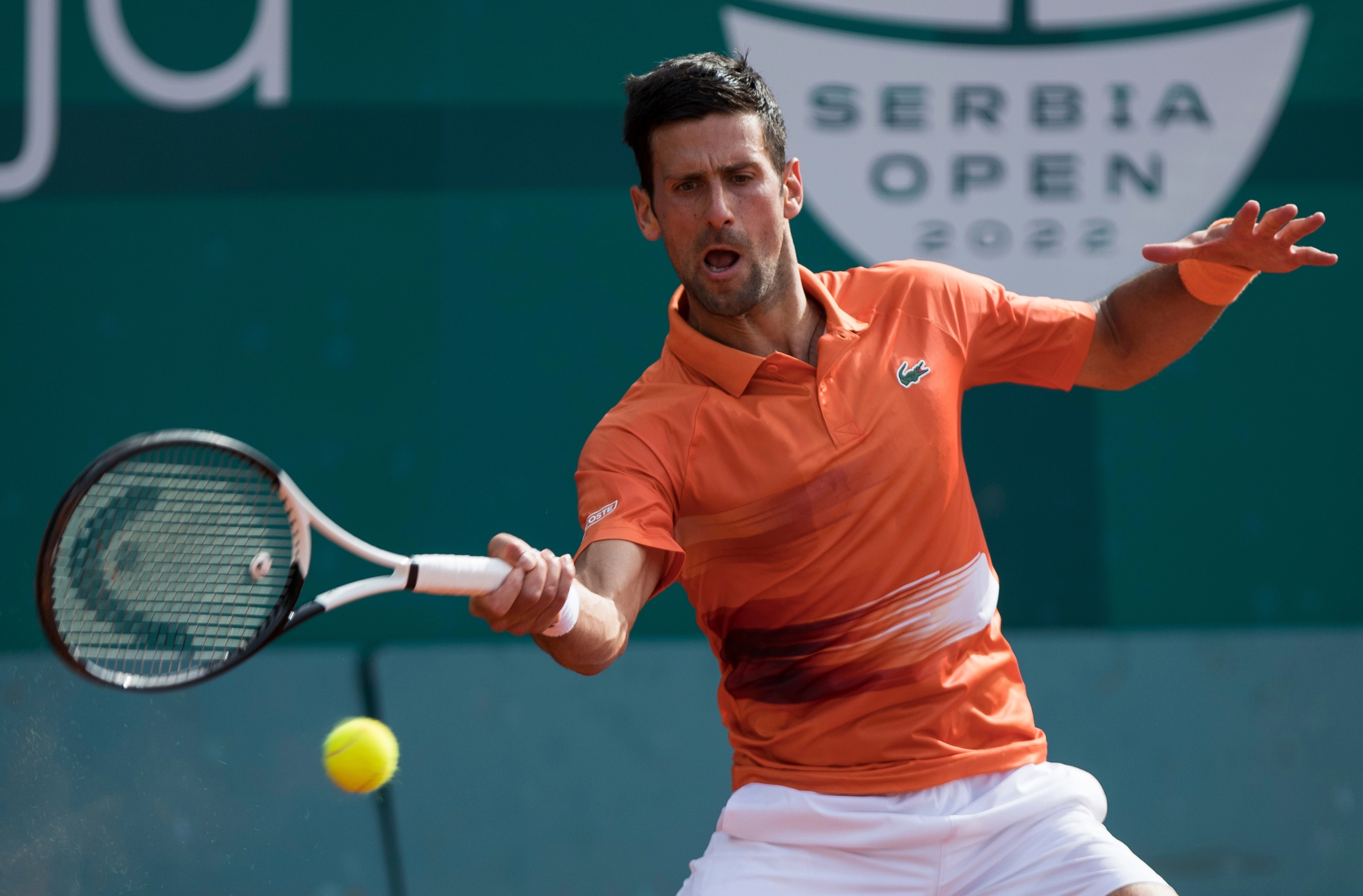 That means Djokovic will avoid the fiasco in Australia, where the world no 1 was banned from participating.

Djokovic, 34, will also play at the French Open after organisers removed Covid restrictions.

Wimbledon announced plans for a "special" edition of the tournament in 2022 following two pandemic-affected years.

The tournament was cancelled in 2020 and last year took place in front of limited capacity crowds until the semi-finals. 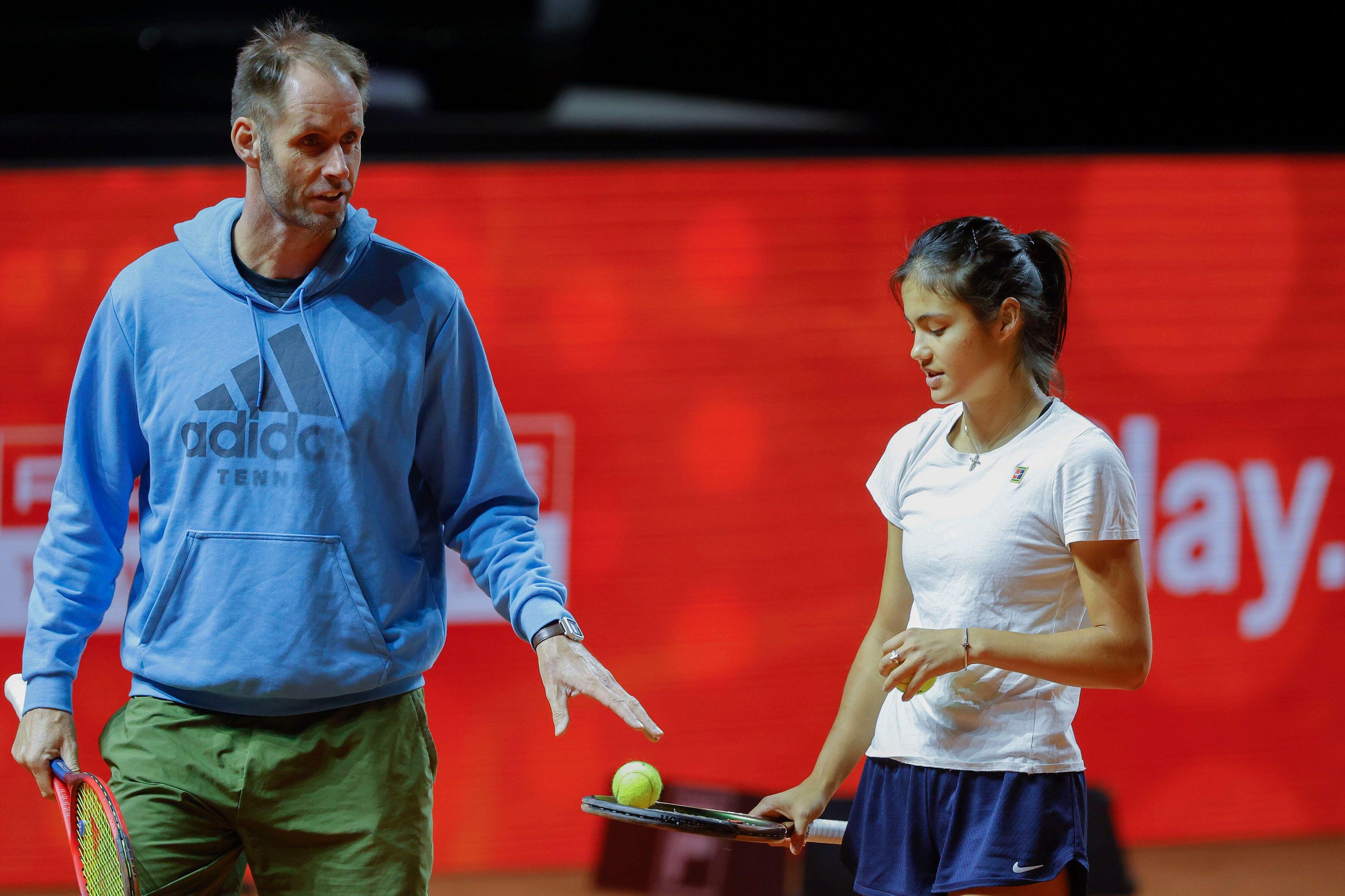 Get £45 in FREE BETS for Punchestown with Paddy Power

However, there are some restrictions in place – on Russian and Belarussian athletes.

A statement read: "We believe this is an extreme and exceptional situation that takes us far beyond the interests of tennis alone.

"Russia’s ongoing invasion and the catastrophic harm to millions of lives taking place in Ukraine has been condemned worldwide by over 140 nations.

"Government, industry, sport and creative institutions are all playing their part in efforts to limit Russia’s global influence including any benefit from trade, cultural or sporting shows of strength.

"Even if we were to accept entries from Russian and Belarusian players with written declarations, we would risk their success or participation at Wimbledon being used to benefit the propaganda machine of the Russian regime – which we could not accept."