Home » Sport » Wimbledon starlet Paul Jubb, 19, refuses to pity himself over tragic family story which left him an orphan

Wimbledon starlet Paul Jubb, 19, refuses to pity himself over tragic family story which left him an orphan

The 19-year-old moved to Hull from York aged four, where he was brought up by grandmother Valerie. 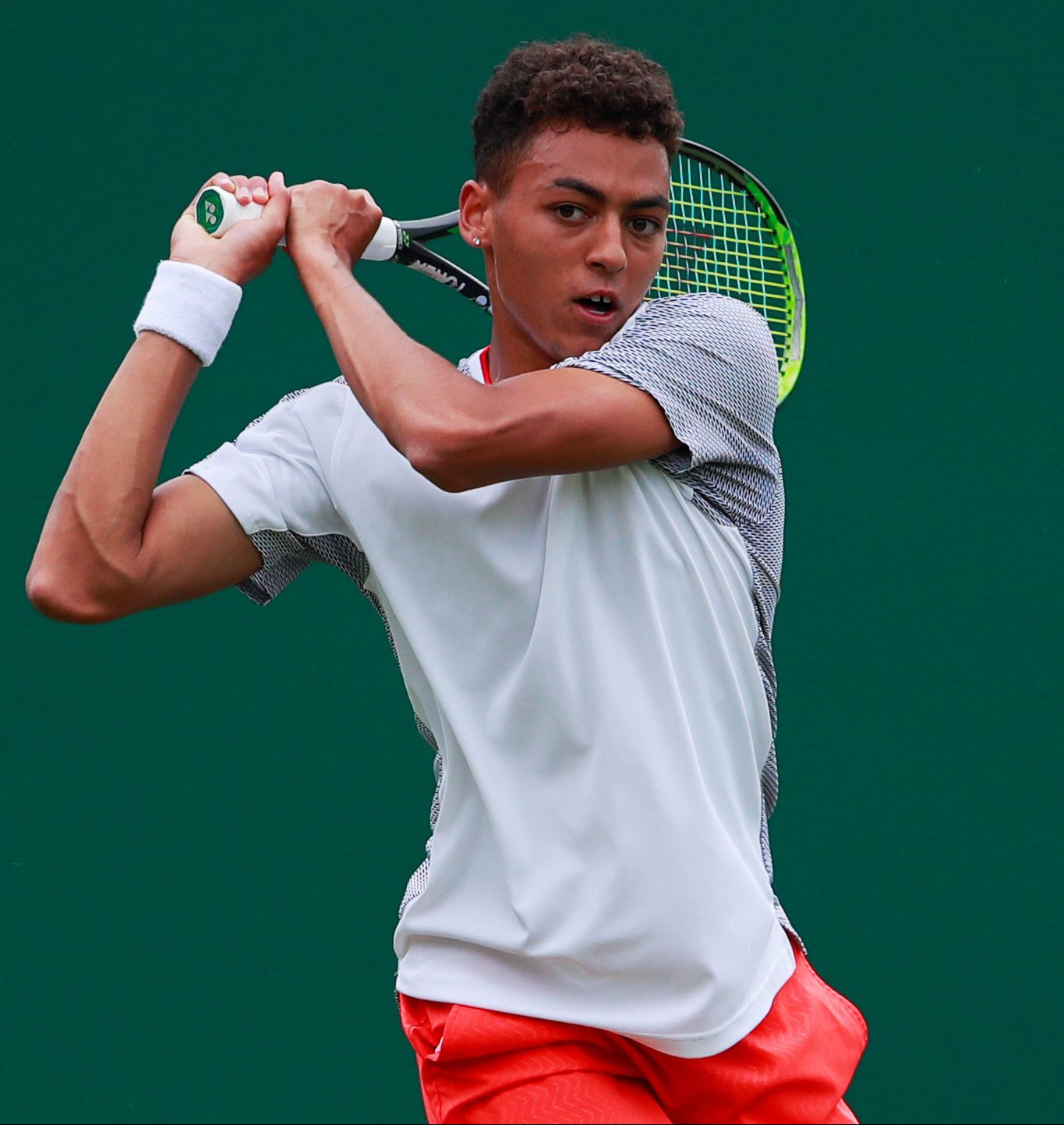 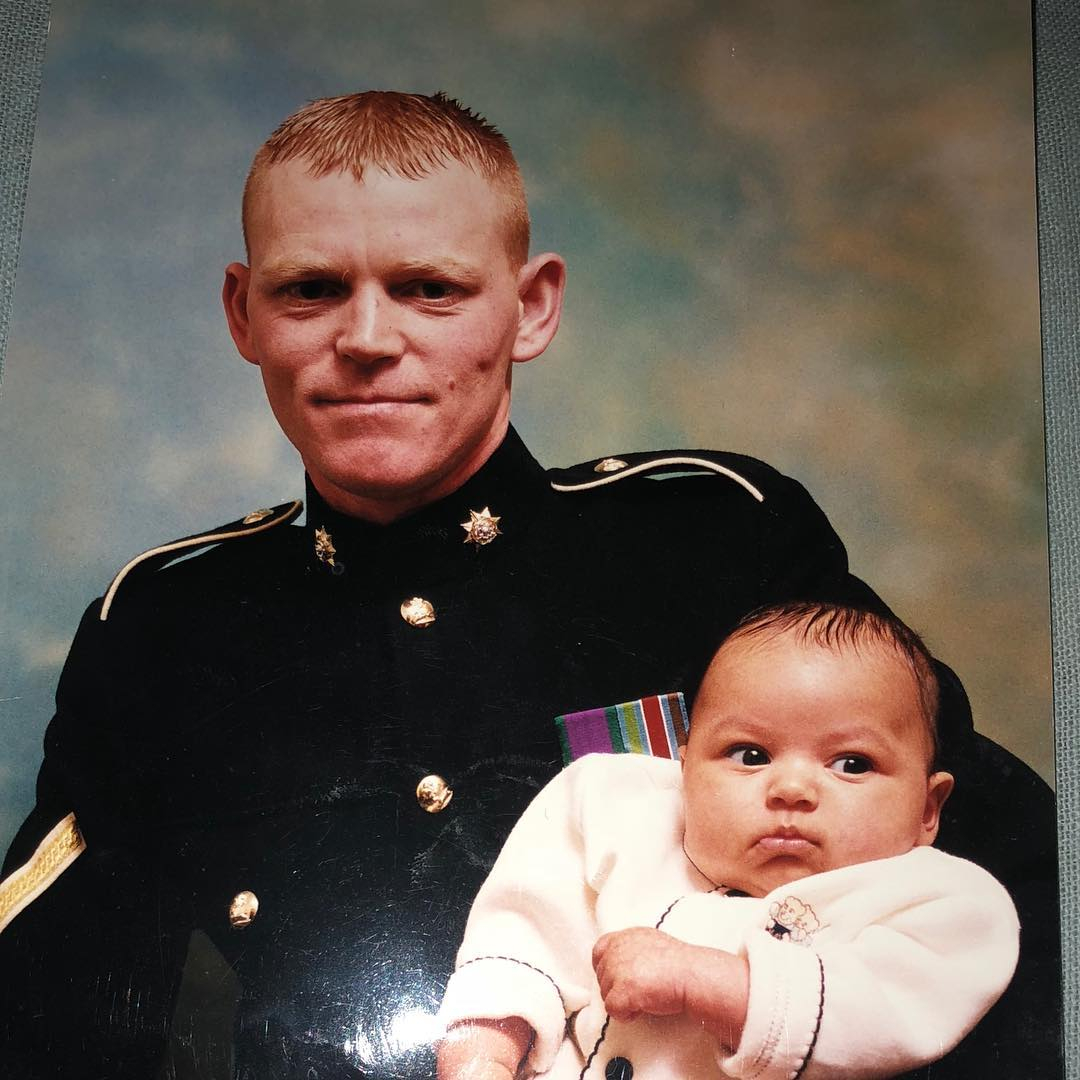 His father Shaun, who served in the Army in Bosnia and Northern Ireland, killed himself aged 30 shortly after Jubb’s first birthday following a marriage breakdown. Mum Jacinta died in hospital in 2008.

Naturally the situation led to the youngster feeling some anger and disillusionment.

Yet ahead of his Wimbledon debut next week, Jubb revealed how coach Jonny Carmichael forever changed his mindset.

He said: “I did have a stage when I was younger when I had a little self-pity.

“But my coach would say, ‘This is your situation and you can’t change it. So if you’re going to moan about it you’re not going to get anywhere’.

“He would add, ‘You’ve got to make the most of what you’ve got’.

“From that point on, that’s always been my mentality.

“I’m so lucky to have had the people I’ve had around me. They’ve not allowed me to look at it that way.”

"Make the most of it"

Naturally his nan, 77, will well up with pride when Jubb plays his first-round match.

She constantly taxied him to tennis events using her pension and family allowance.

Jubb said: “I watched a lot of Tiafoe on YouTube.

“His background was pretty tough. He gave me a lot of belief to think I can do it, too.

“Like Tiafoe, it’d be nice to give people belief that if you have a tough background it shouldn’t be used as an excuse. If you’re willing to put in the hard work anything is possible.”

The wildcard, world ranked 472, learns his fate today as the Wimbledon draw is made.

He is guaranteed at least £45,000 in prize money, although as an amateur it can only be used for expenses.

He will still return to the University of South Carolina later this year to finish his retail management studies.

One thing might tempt him to turn pro, though. He laughed: “Maybe if I win Wimbledon!”