Home » Sport » World’s worst football lookalikes cashing in on their famous ‘doppelgangers’… can YOU guess who they are? | The Sun

World’s worst football lookalikes cashing in on their famous ‘doppelgangers’… can YOU guess who they are? | The Sun

THE weird world of celebrity lookalikes can be a surprisingly lucrative business.

But unfortunately, some of these supposed spitting images of famous footballers aren't exactly the full ticket. 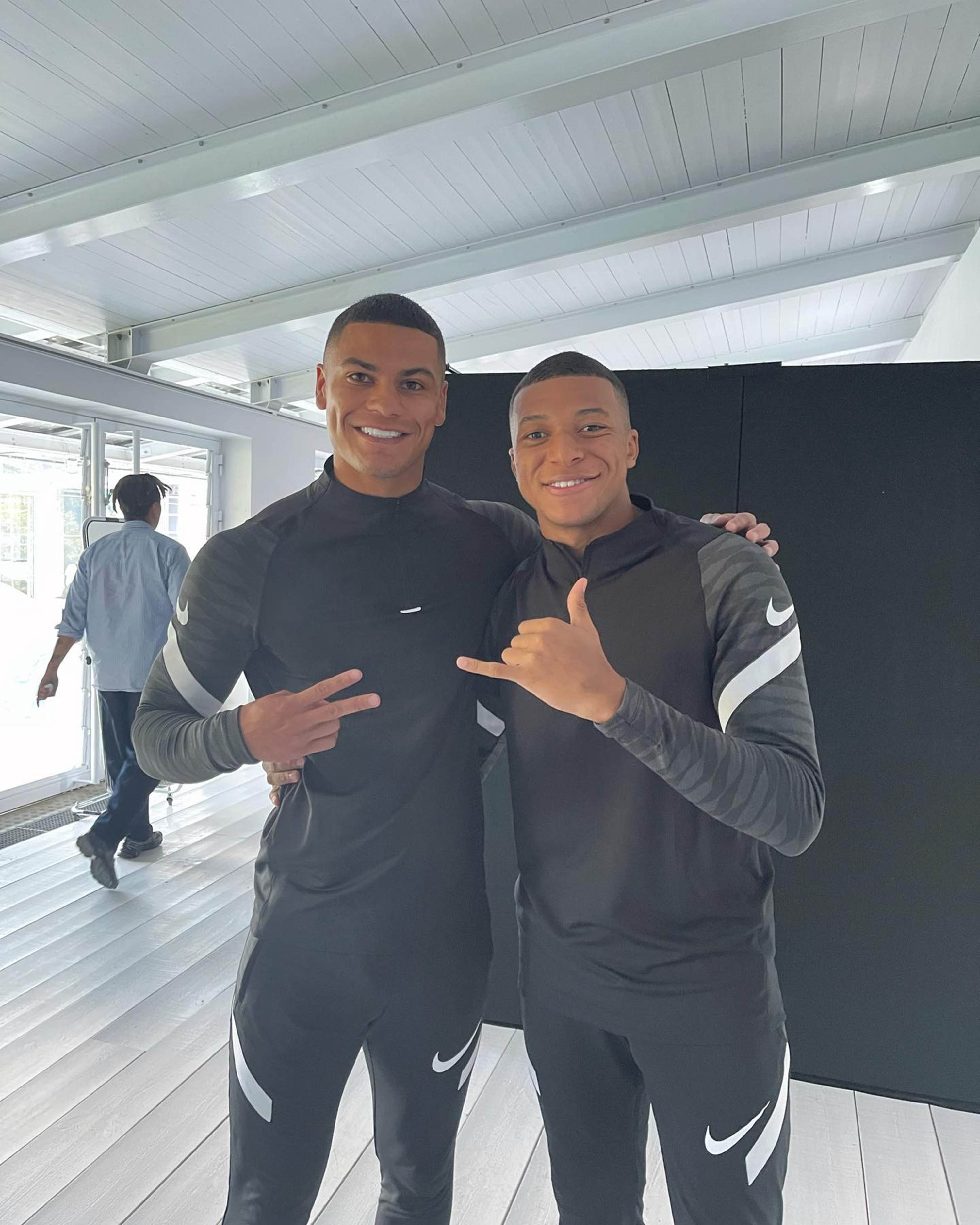 With the World Cup in Qatar well underway, The Sun Online had some fun putting together a list of some of the worst football doppelgangers.

From a Cristiano Ronaldo 'lookalike' who is more Cristia-no, to a Harry Kane impersonator who Kane-not be serious, can you tell who these are supposed to be? 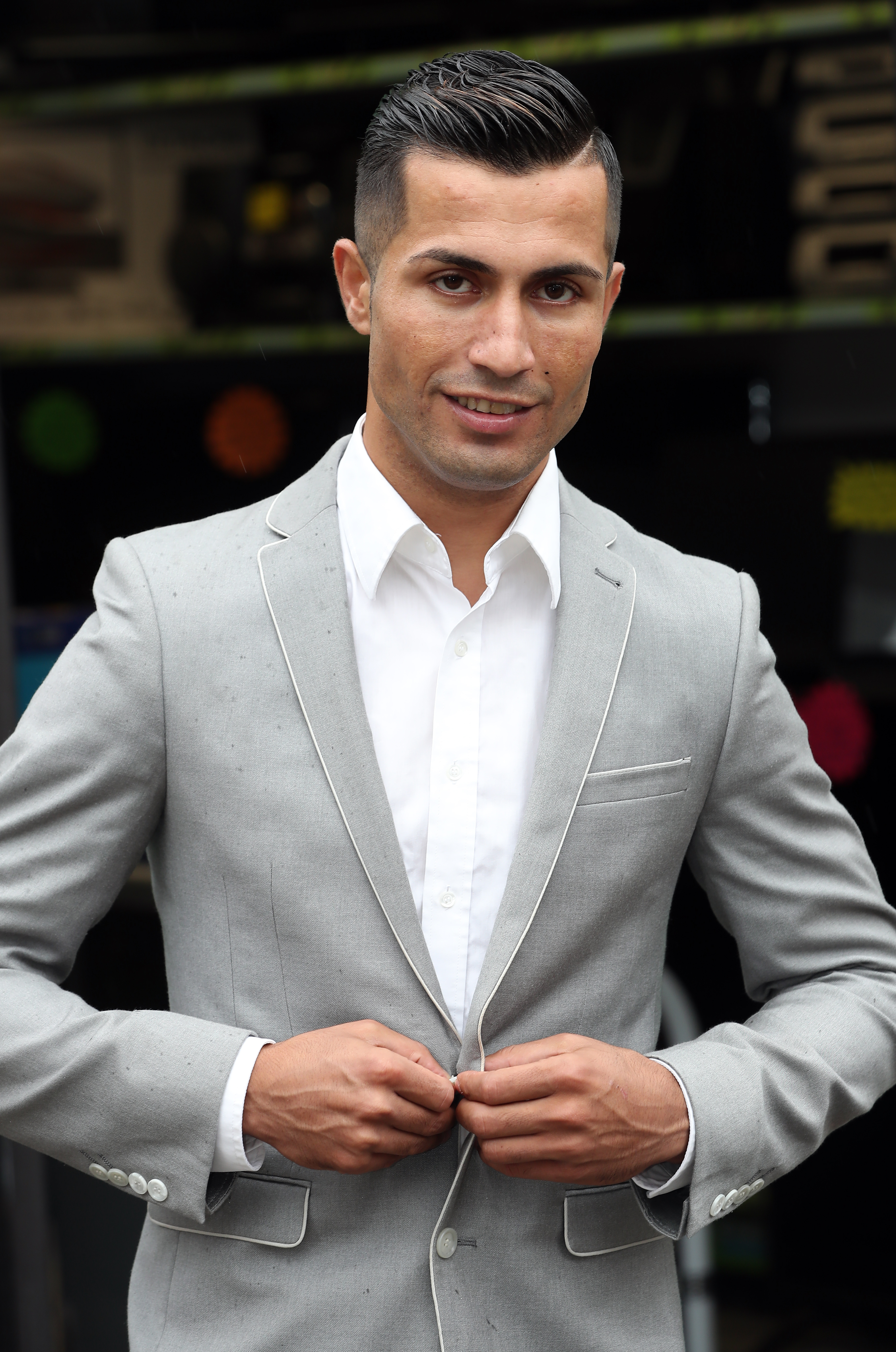 SIU'VE GOT TO BE KIDDING

Bewar Abdullah is a 28-year-old from Birmingham. 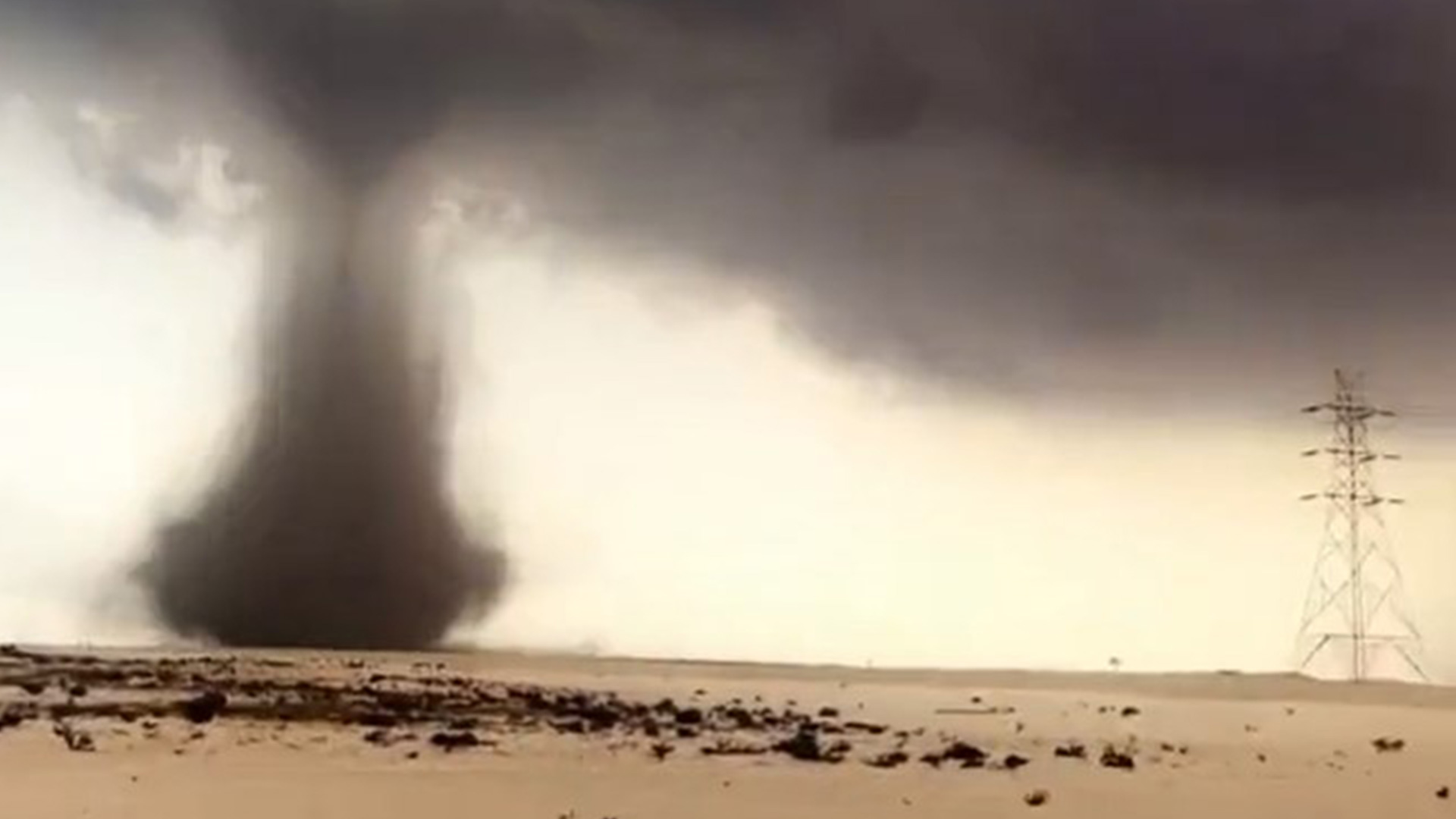 So striking is the apparent resemblance that he often gets booked out for children's parties, and has racked up 1.3million followers on Instagram.

He also claims his resemblance has made him a hit with the ladies, and that he often gets asked to do Ronaldo's trademark "Siuuuu" celebration in pubs during Portugal games. 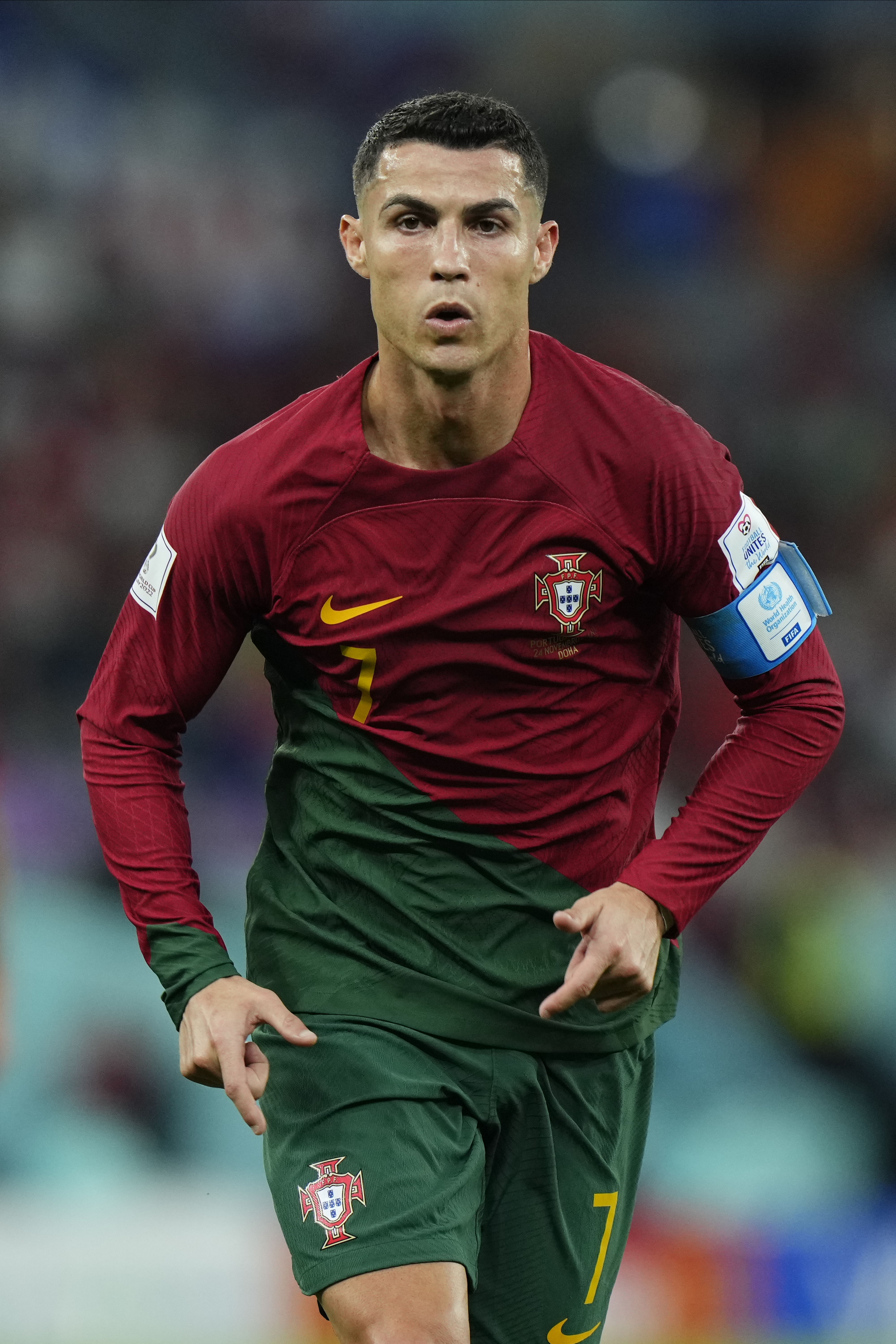 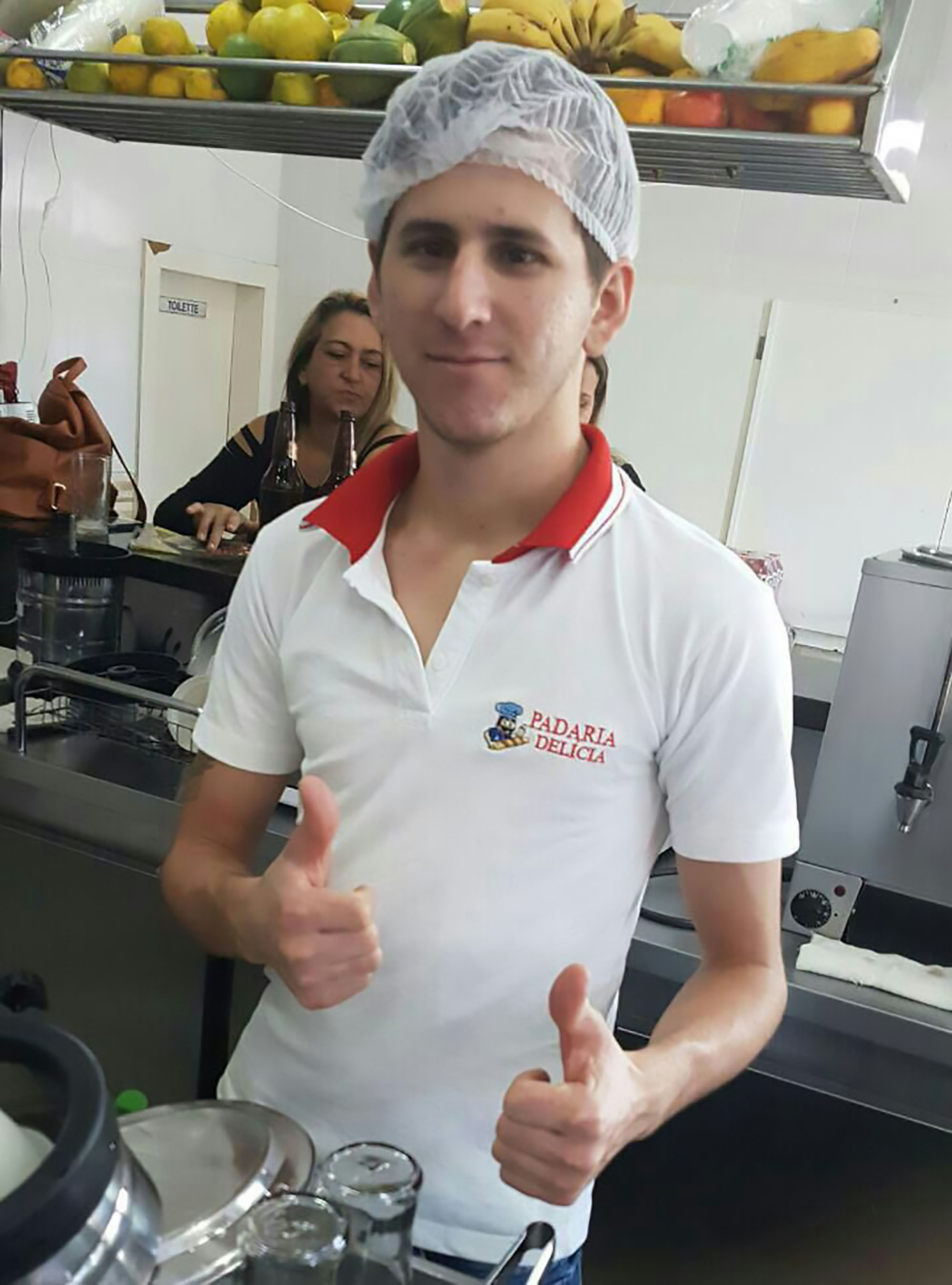 Alejandro Pereira Negreiros was working in a sweet shop in Sao Paulo in Brazil when he went viral in 2017.

A number of Twitter users claimed the 21-year-old was the spitting image of a legendary player from Brazil's arch-rivals Argentina.

Yes, apparently, Alejandro is a doppelganger for Lionel Messi.

The bemused shopworker soon became a local celebrity after a colleague shared his photo online, even though by his own admission he knew little about his more famous twin. 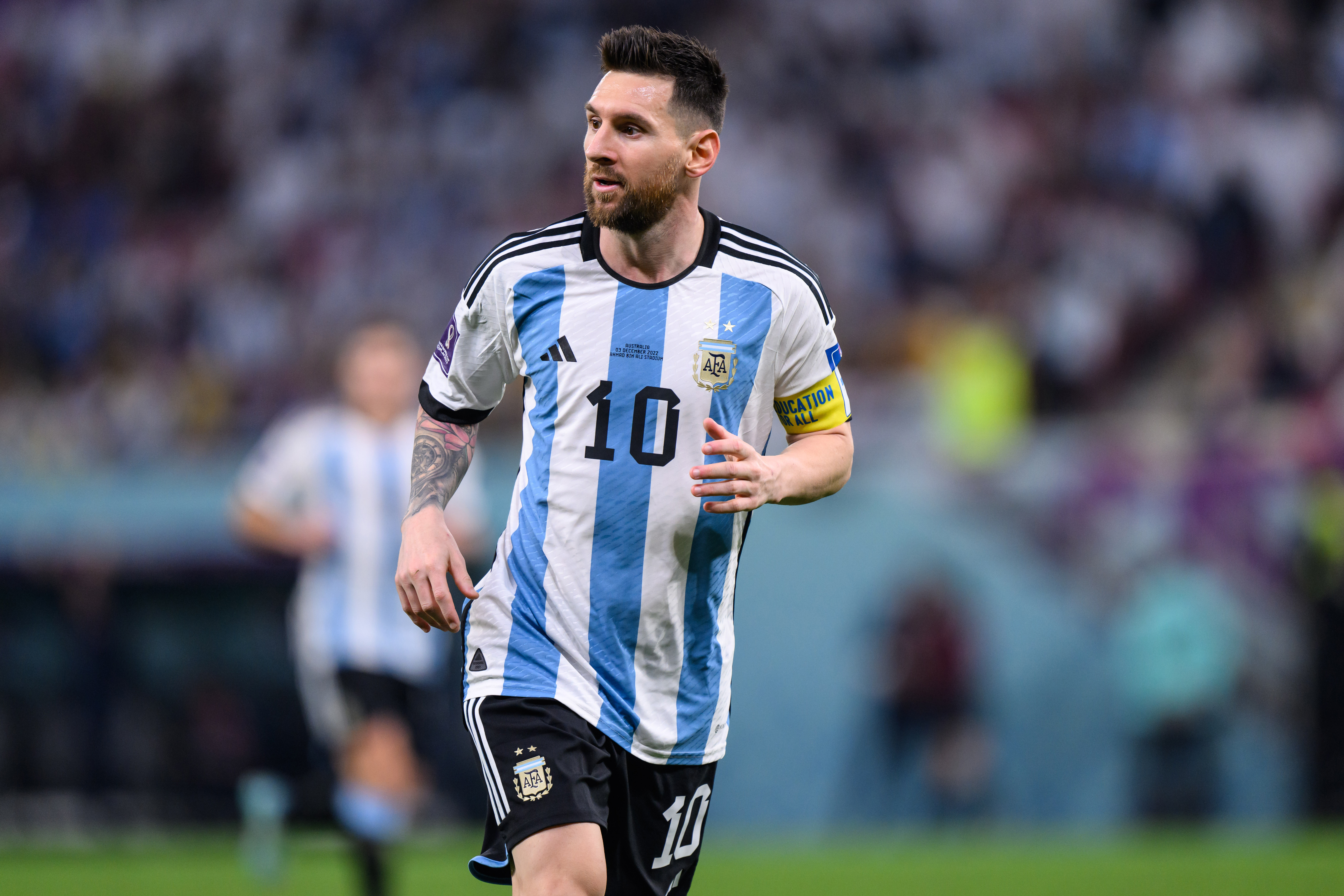 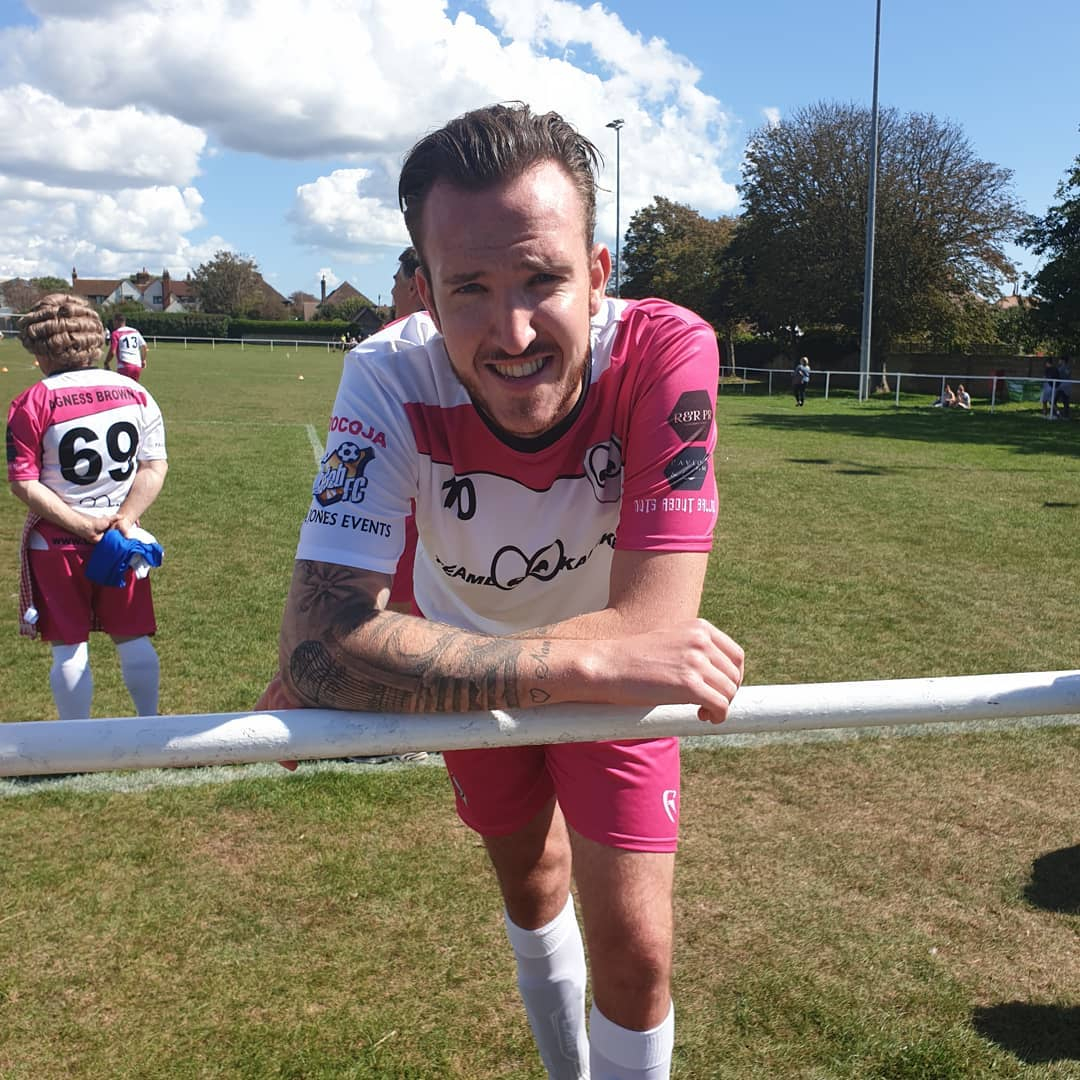 KANE YOU BELIEVE IT

Danny McLaughlin from Epping in Essex was only born a stone's throw from his famous "lookalike".

He told one publication the similarity was first noticed when he was outside a nightclub after Kane had scored against north London rivals Arsenal.

"I didn’t think anything of it, it was only when friends said it to me and then all of a sudden we were getting into nightclubs for free or queue jumping which was something special," he said.

Danny also says a number of women slide into his DMs but, unfortunately for them, he was, as of 2021, happily taken. 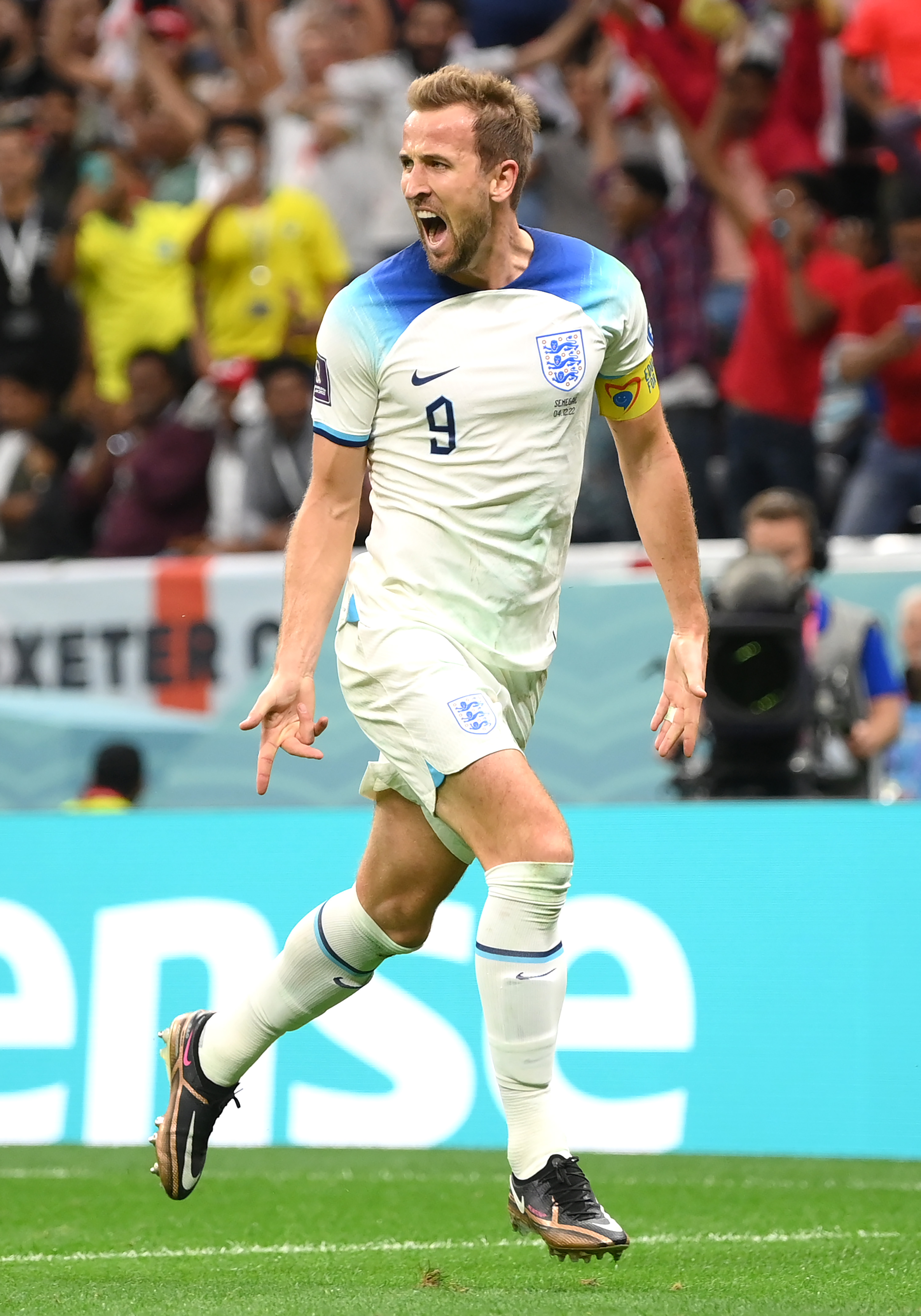 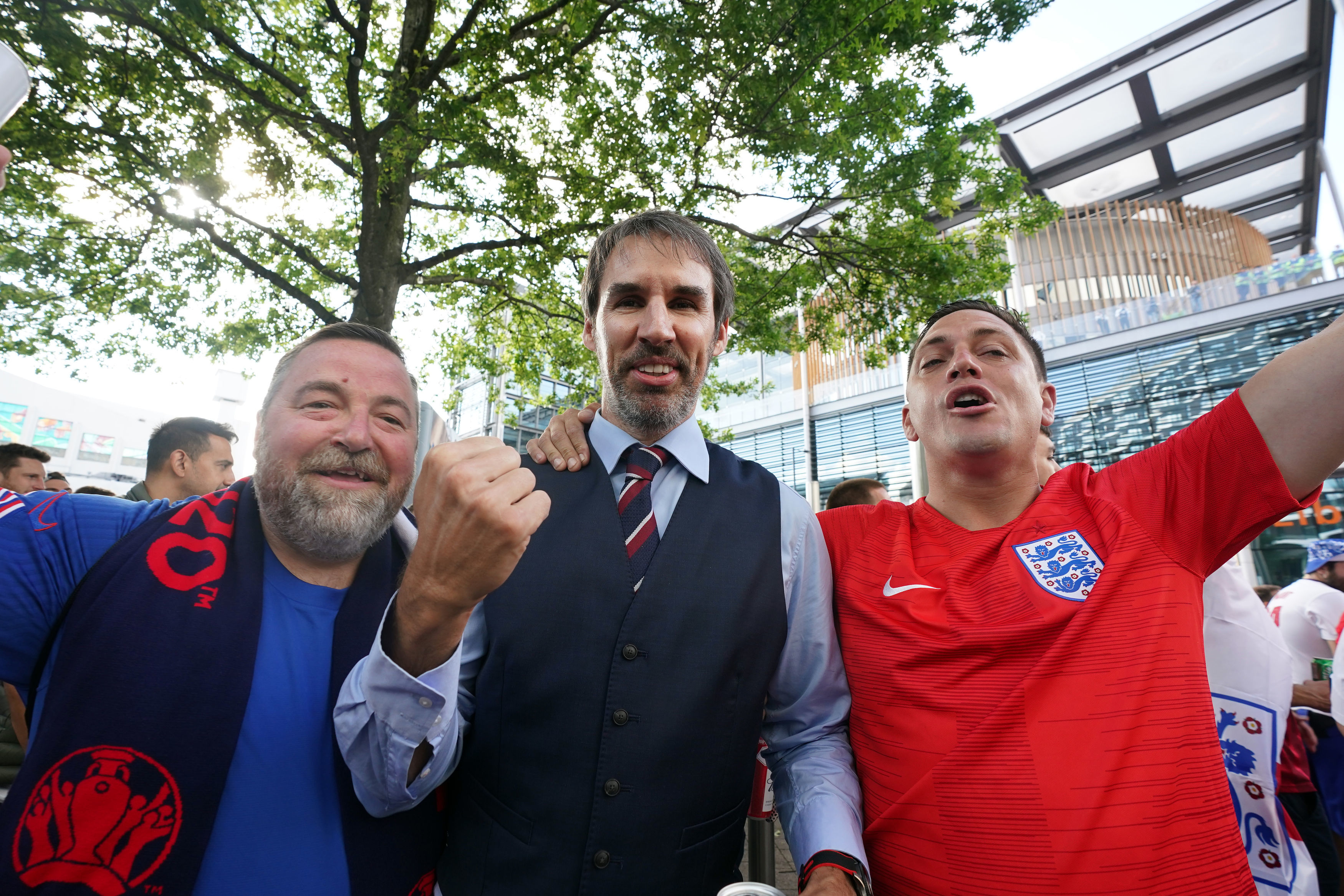 Last year, among the excitement as England progressed to the final of the postponed Euro 2020 final, one lookalike was milking it for all he could.

The unnamed man was compared by many in the crowd to Three Lions boss Gareth Southgate.

He even donned Southgate's infamous lucky waistcoat from the 2018 World Cup as he was mobbed by fans.

Dozens of boozed-up supporters ran up to take their pictures with the lookalike under the famous Wembley arches. 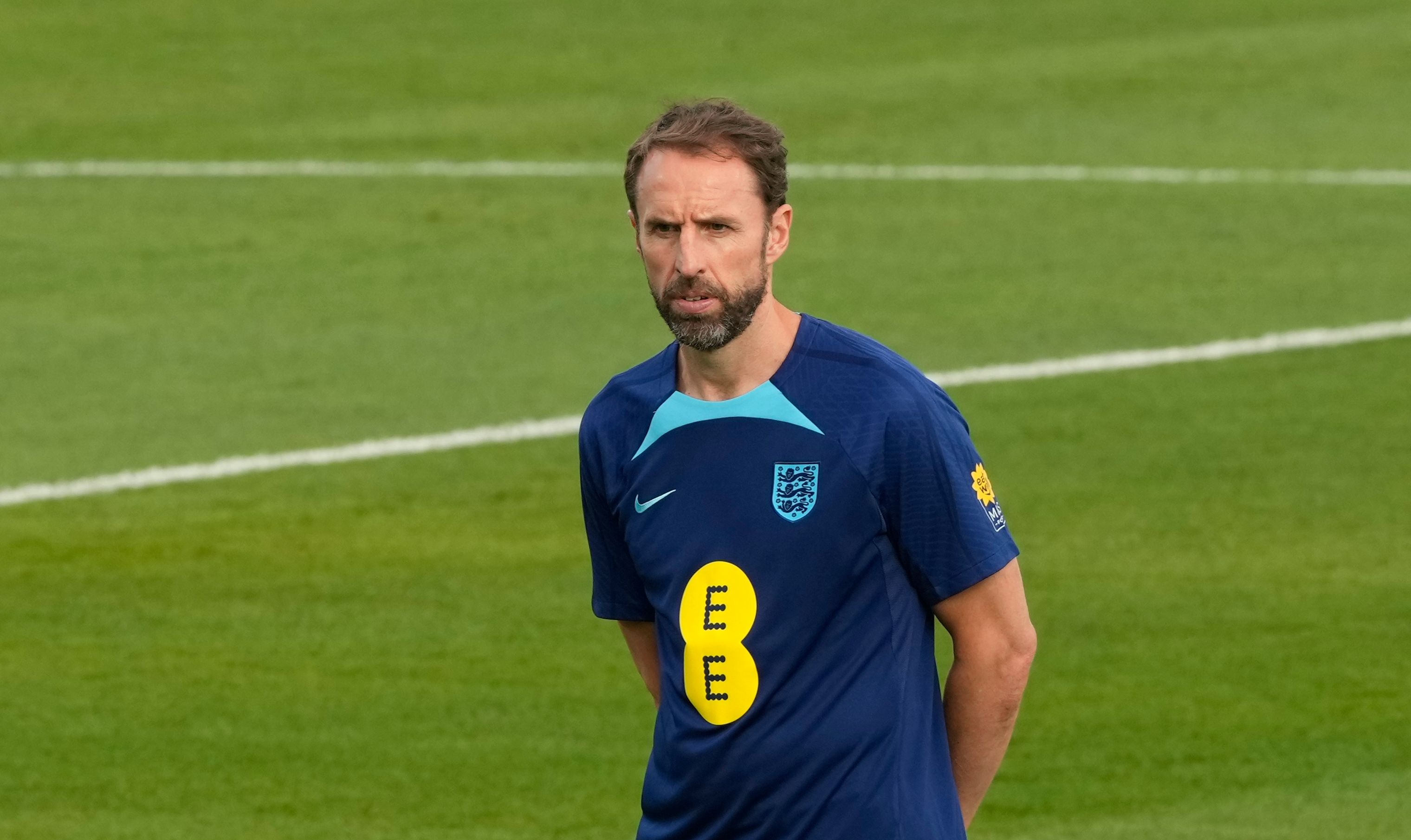 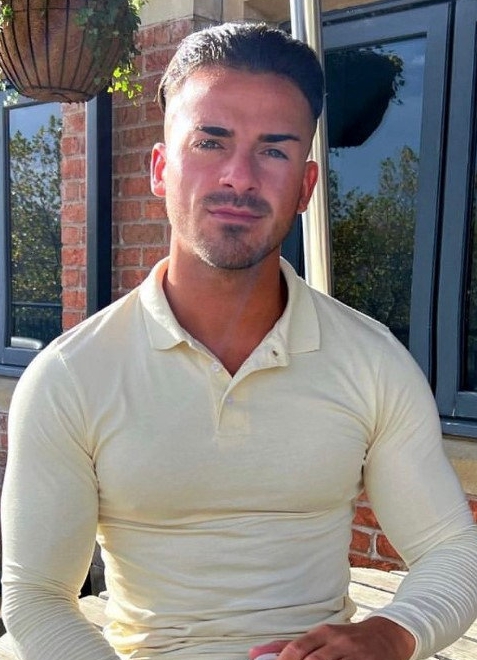 Liam Wilson from Norwich is another lookalike who has been mistaken for an England star.

He claims to get preferential treatment at restaurants and have kids come up to him for selfies because of his resemblance to Jack Grealish.

Liam said he often plays along with people who earnestly mistake him for the Manchester City and England midfielder.

However, he admits his girlfriend finds the constant requests for pictures "cringey". 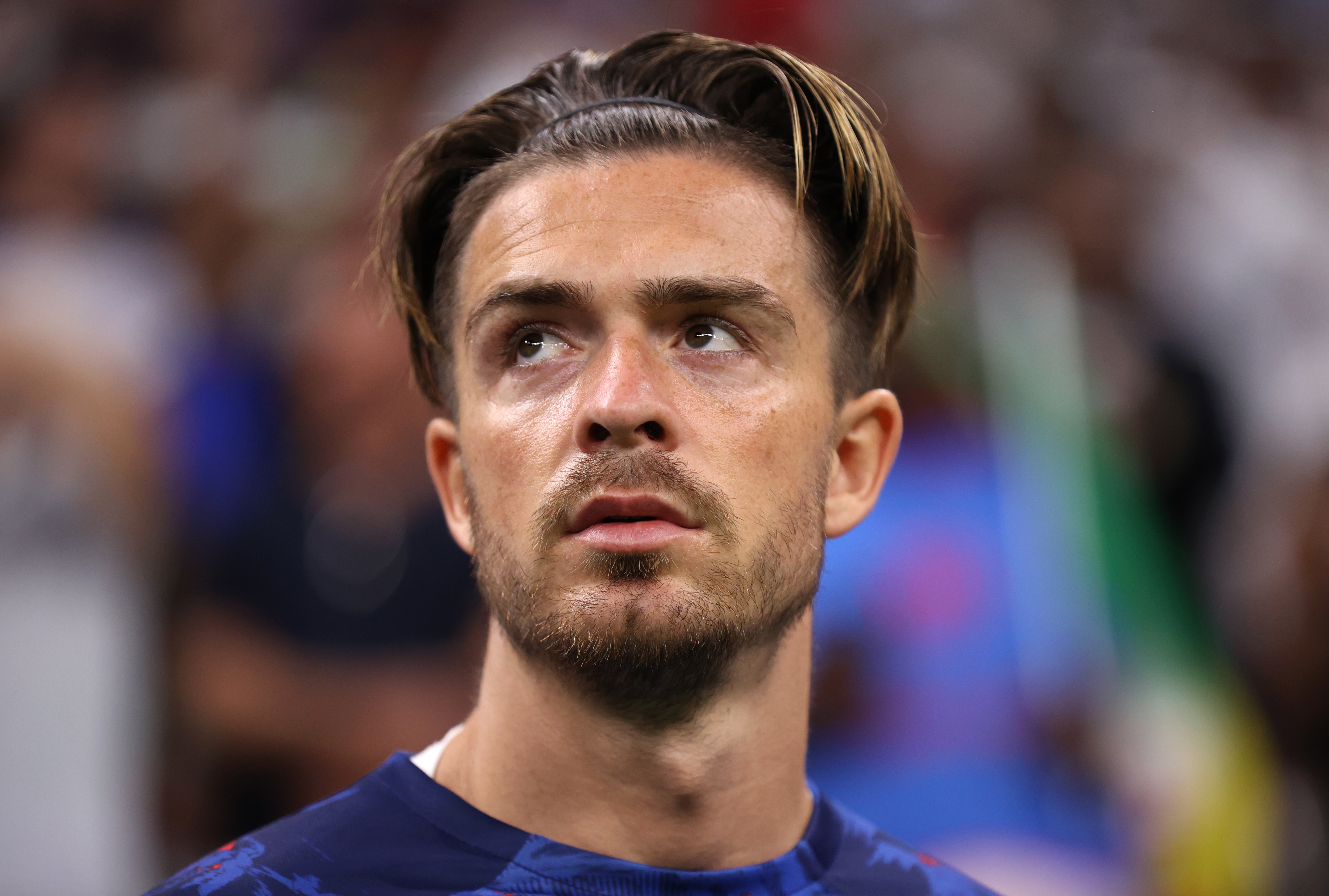 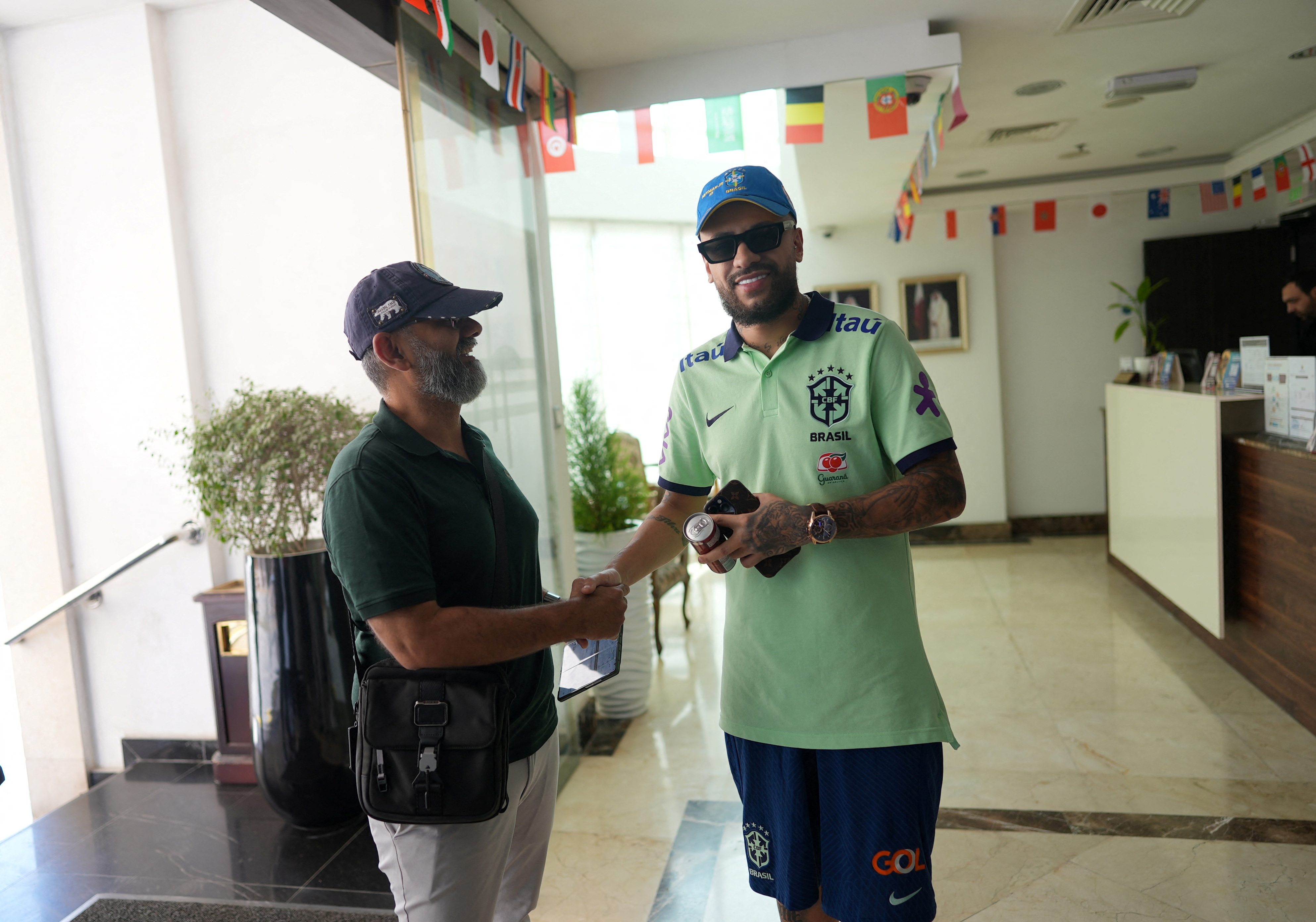 Eigon Oliveira caused a Puma shop to close in Doha after he was mistaken for Brazilian star Neymar.

He even donned a Brazilian training uniform along with similar sunglasses, a hat and beard.

Eigon now has over one million followers on Instagram thanks the likeness, and now wants to make being Neymar's lookalike a full-time job.

He previously worked as a waiter on Brazil, where he said customers often remarked on his resemblance to the PSG player. 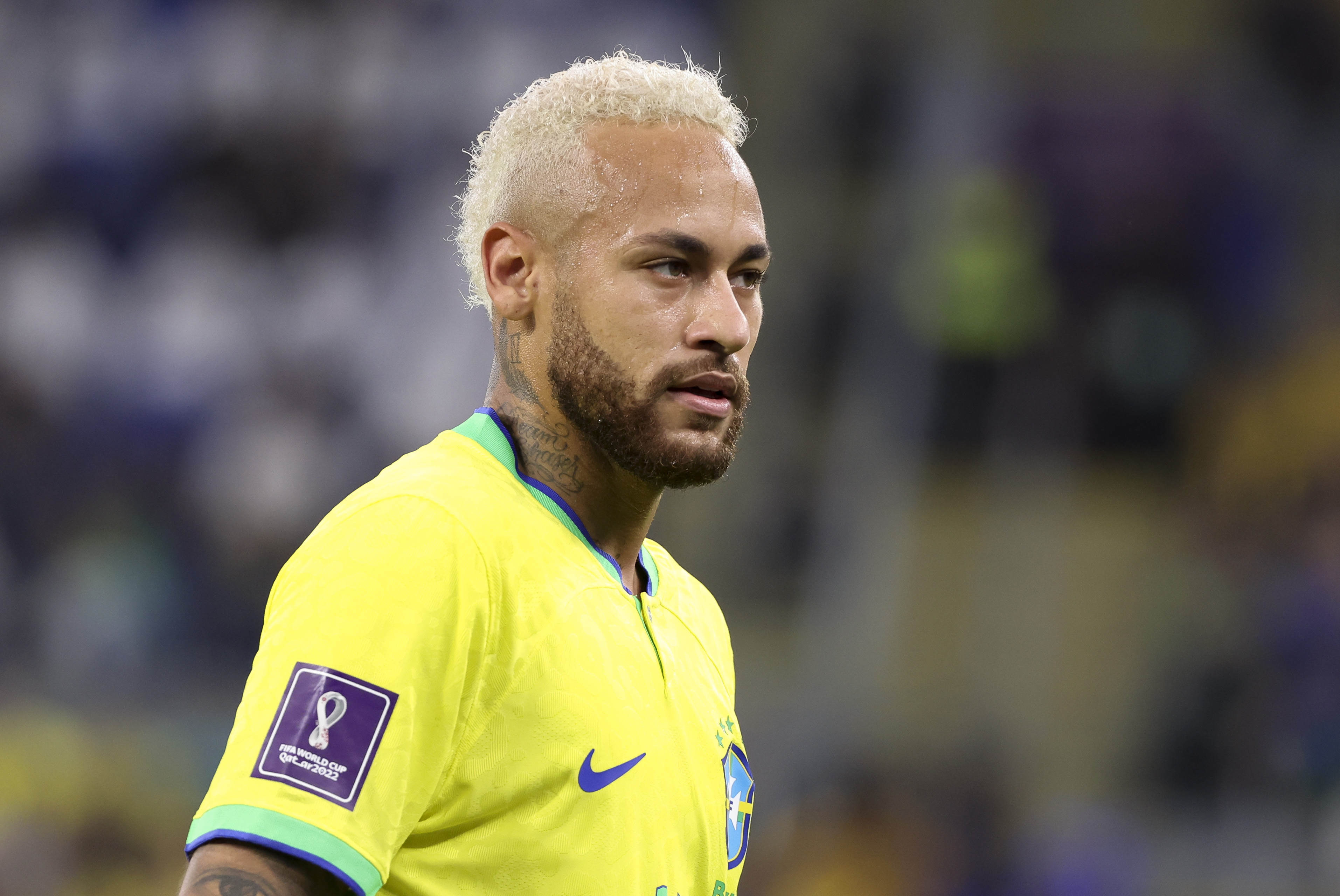 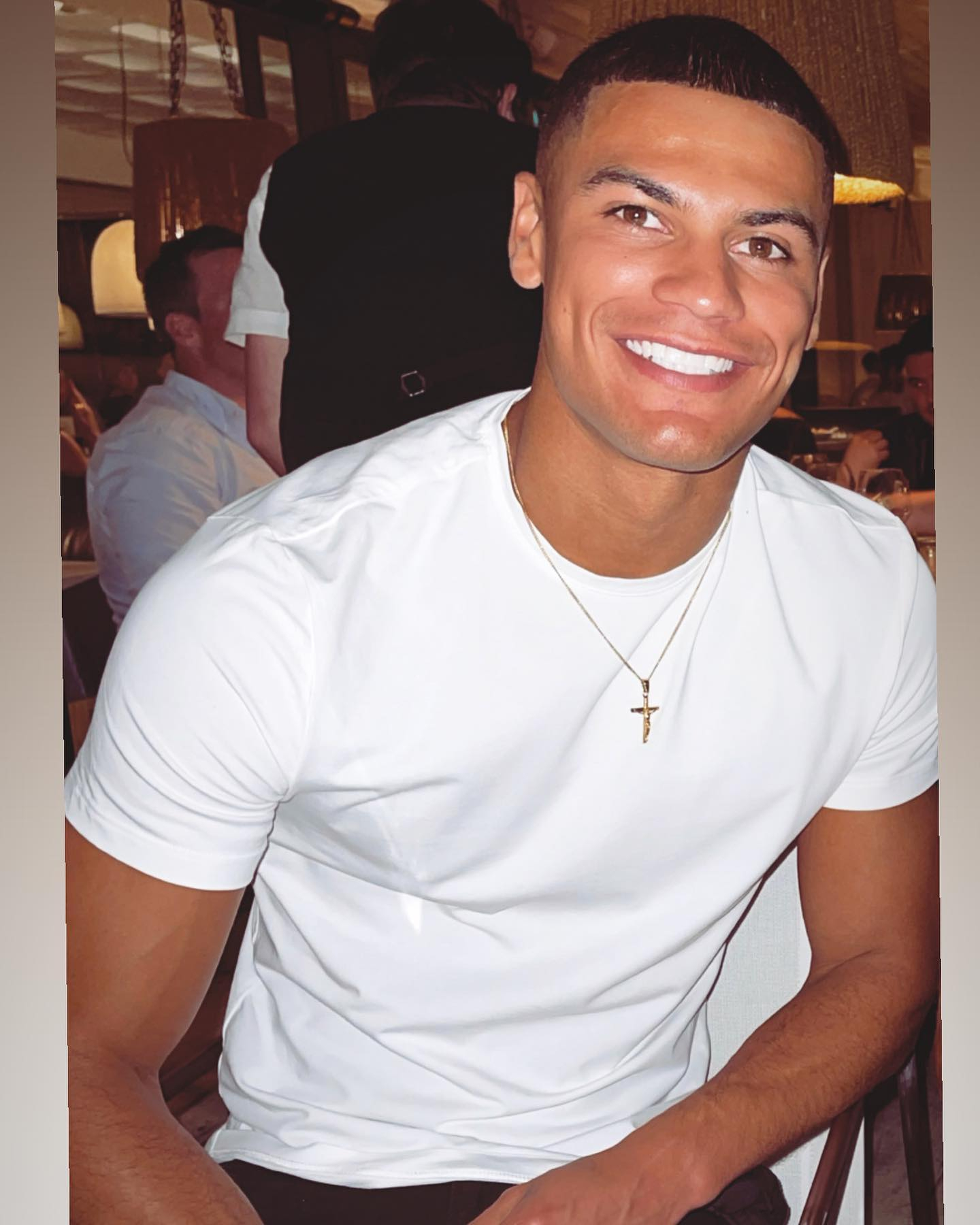 The Coventry-born Brit revealed earlier this year he was a stunt double for France's supremely-talented forward Kylian Mbappe.

On his Instagram page, the 23-year-old shared an image of himself with the France and PSG striker.

He also posted a number of polaroid images of himself in various football poses as part of an ad for Nike.