Home » Sport » WrestleMania 37 could be in front of 65,000 fans in Tampa next year after Florida U-turn on strict coronavirus rules

WrestleMania 37 could be in front of 65,000 fans in Tampa next year after Florida U-turn on strict coronavirus rules

WWE'S WrestleMania 37 could be staged in front of 65,000 fans in Tampa, Florida next year after a U-turn on Covid-19 rules.

Broadcaster Andy Slater reports NFL team the Miami Dolphins have been given permission by the governor of Florida's office to go to full capacity of 65,000 fans at their home games at Hard Rock Stadium. 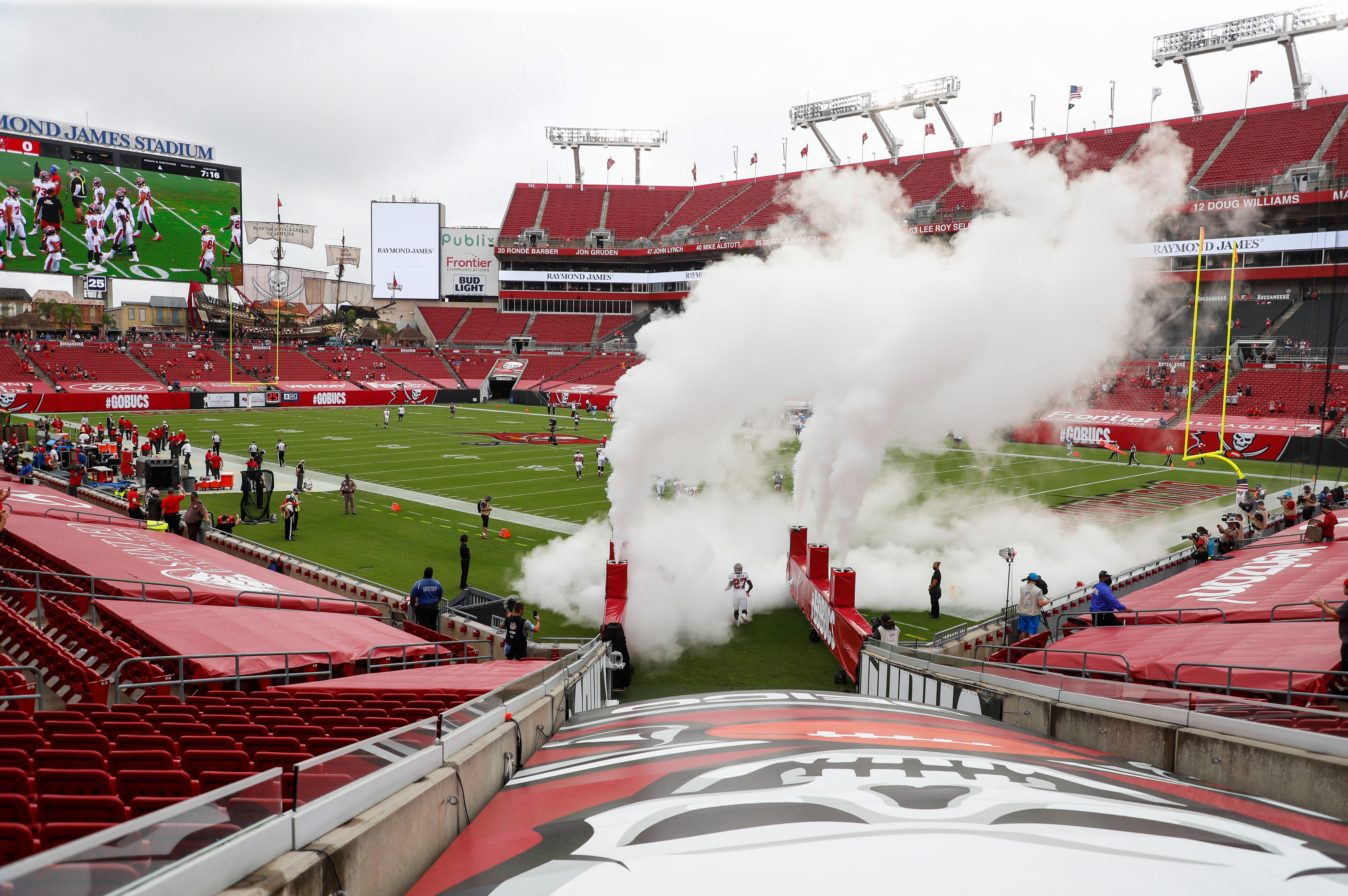 But for now the Dolphins will stick with the current plan of 13,000 fans in attendance for their game on October 25.

Governor Ron DeSantis' spokesperson reiterated that the coronavirus restrictions had been dropped for the state – meaning other stadiums and sports can follow suit.

As reported by WrestlingInc, in the last week rumours have circulated that the WWE could shift WrestleMania 37 from LA to Tampa.

The organisation released a statement refusing to confirm the news but stated that 'given the current environment, we continue to monitor locations for all our potential events'.

If WWE does come down to Florida then wrestling fans would be able to pack out the 65,890 seater Raymond James Stadium in Tampa.

The stadium is the home of NFL side Tampa Bay Bucaneers – quarter-back Tom Brady's new team.

WrestleMania 37 is scheduled to be held at LA's new £3.9billion 100,000 seater SoFi Stadium but could be shifted as the pandemic continues to wreak havoc.

The Showcase of the Immortals is officially in the diary for March 28, 2021.

This year's event was due to be held in Tampa but was moved as the virus ripped through society.

WWE were forced to move the event to the empty WWE Performance Center in Orlando.

Organisation chief Vince McMahon has been desperate to reinstate fans and is ready to bring his entertainment bonanza back to arenas if they are safely re-opened by those in charge.

37, Be, Could, Fr, In, Wrestlemania
Celebrities