WWE were forced to abandon a match on Monday Night Raw when Humberto Carrillo suffered a sickening injury.

The Mexican star hurt himself live on air during this week's episode of their flagship show. 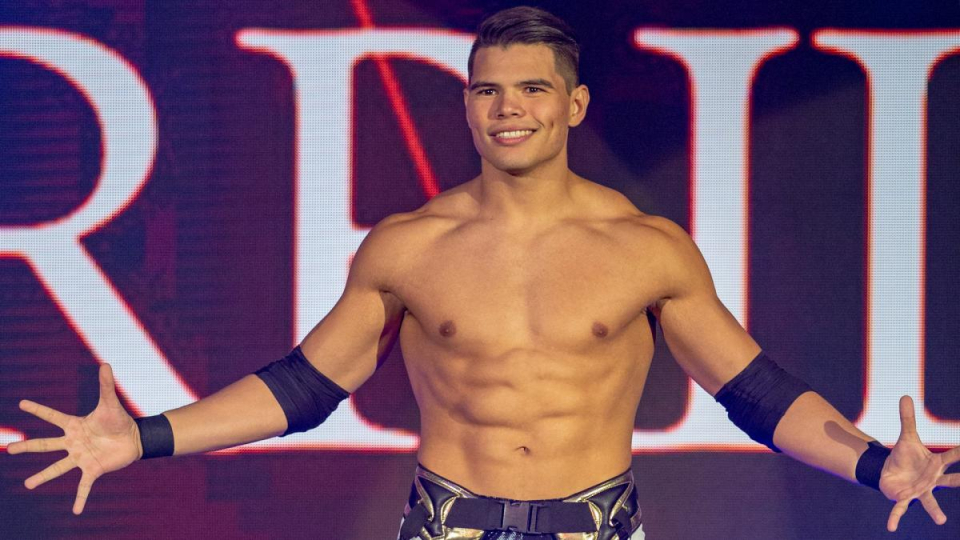 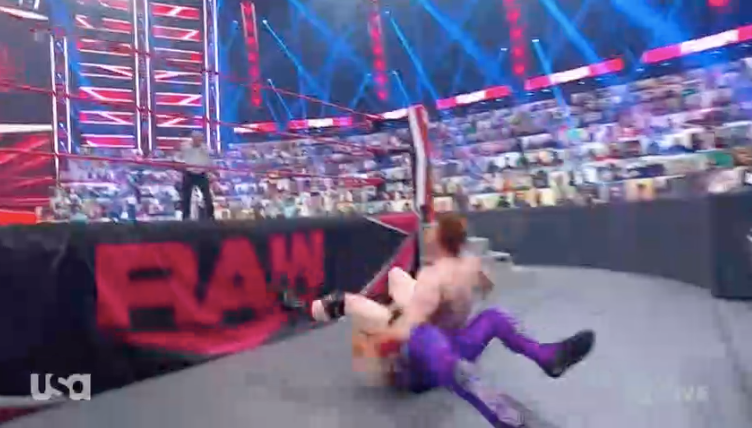 He attempted a sunset flip to the outside when suddenly the contest was brought to a dramatic halt.

Carrillo vaulted the rope and dragged the Irishman to the floor, but his leg buckled.

And that led to Sheamus agonisingly landing directly on his knee.

Carillo rolled over and instantly signaled to the referee that he could no longer continue as the official called for the bout to end.

It resulted in Sheamus getting the win due to the challenger being unable to continue.

Fightful’s Sean Ross Sapp would later confirm this was not the intended finish.

Meanwhile, PWInsider later reported a source had told them Carrillo was ‘OK’ after the scare.

There has been no official word yet on the extent of the damage the high-flier suffered.

But the potential injury comes at a dreadful time for the wrestling ace.

He has only just returned to regular TV Raw and had been enjoying a recent push as his rivalry with Sheamus developed over the past month.