The Hall of Famer and AEW commentator beat the same illness in the past. 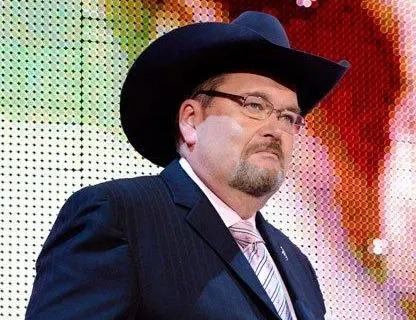 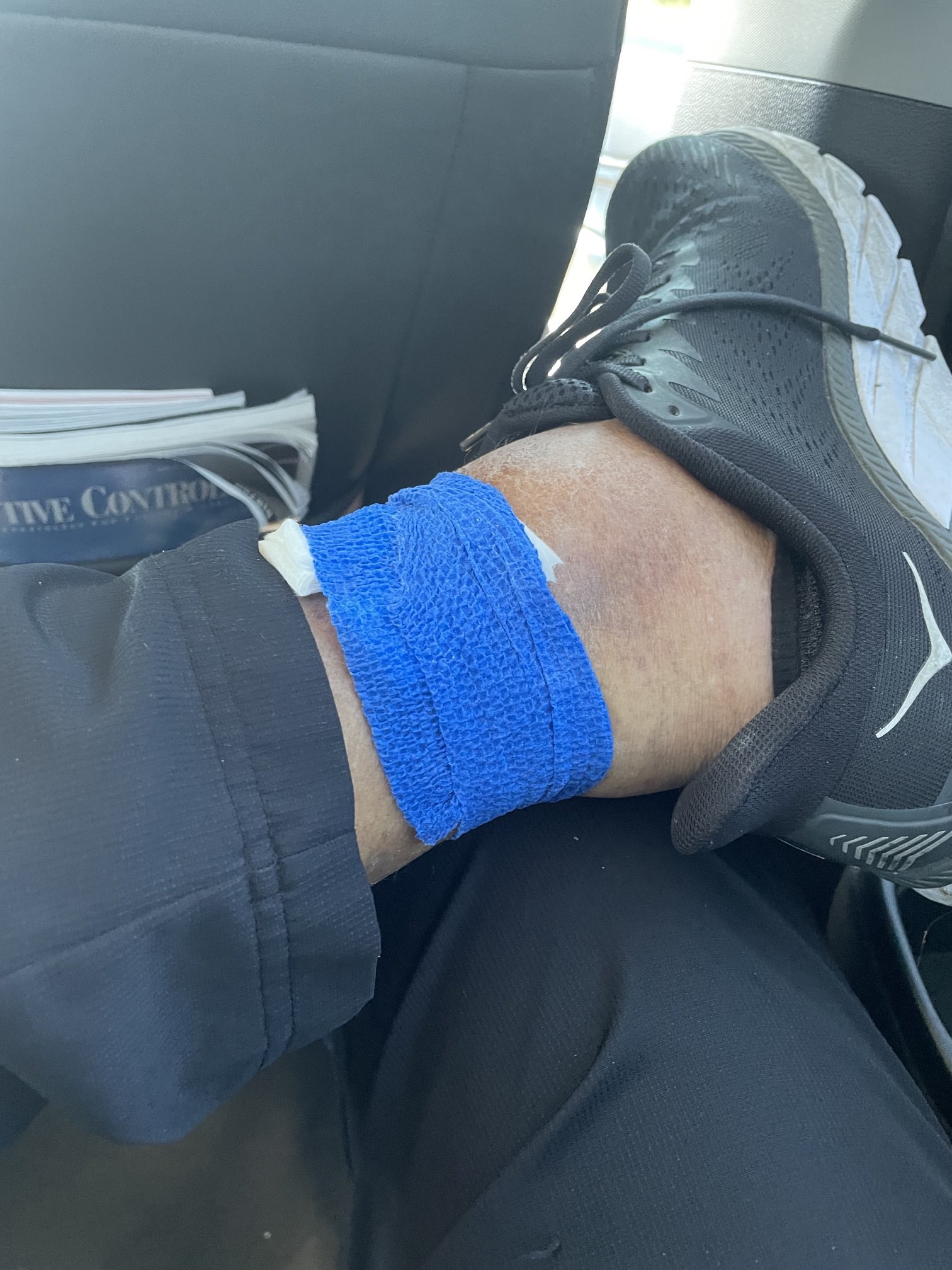 But in a tragic twist, the disease has returned on his leg.

Now the wrestling icon is working with specialists on how best to treat it.

Ross – who has also had three bouts of Bell's pasly – tweeted on Saturday, sharing a picture of his lower leg with a blue bandage wrapped above the ankle.

He said: "On my way to Orlando for tonight’s @AEW Dynamite.

"Thanks for the support from so many."

Naturally, many of his 1.7million followers poured in with messages of support.

One said: "You have an army behind you, Jim. We are all your warriors in this fight – spiritually and in positivity.

"You’ve shaped a lot of peoples love for wrestling and opened up imaginations all over the world with your colourful commentary and passion. With much love."

Another wrote: "Hate to hear this , but get better soon I know you can beat this , best of wishes to you JR."

A third added: "You are the greatest. You have overcome so many obstacles in your life, and yet you're still going strong.

"Just know you are one of my biggest influences in life, I hope to be a quarter of as great as you are one day. Praying for you."

A final user replied: "Heal up JR get well, love hearing you on AEW, me and my son have just started getting into AEW and hearing you on Dynamite gives me nostalgia feeling from when I was a kid and I’m passing it on."

Ross joined WWE in 1993 and became one of the major names in the promotion for around 20 years.

He provided famous moments in WWE such as his bouts with 'Stone Cold' Steve Austin and his Hell in a Cell structure against the Undertaker.

He also coined his very own phrases – with the terms well-known phrases 'slobberknocker', 'scalded dog' and 'tougher than a two dollar steak' set to live long in WWE stardom.

Ross suffered a gruesome facial injury back in November 2018.

And in July of this year, he revealed he received messages wanting him dead after an accidental commentary slip-up.

Ross referred to AEW Dynamite as WWE Dynamite – and fans of Tony Khan's promotion were brutal and unforgiving in their criticism of the 69-year-old for his on-air blunder.