WWE star The Undertaker has hailed Shawn Michaels as the GOAT – that’s despite hating him at one point.

The Dead Man retired from the ring in 2020 after beating AJ Styles in an epic Boneyard Match at WrestleMania 36. 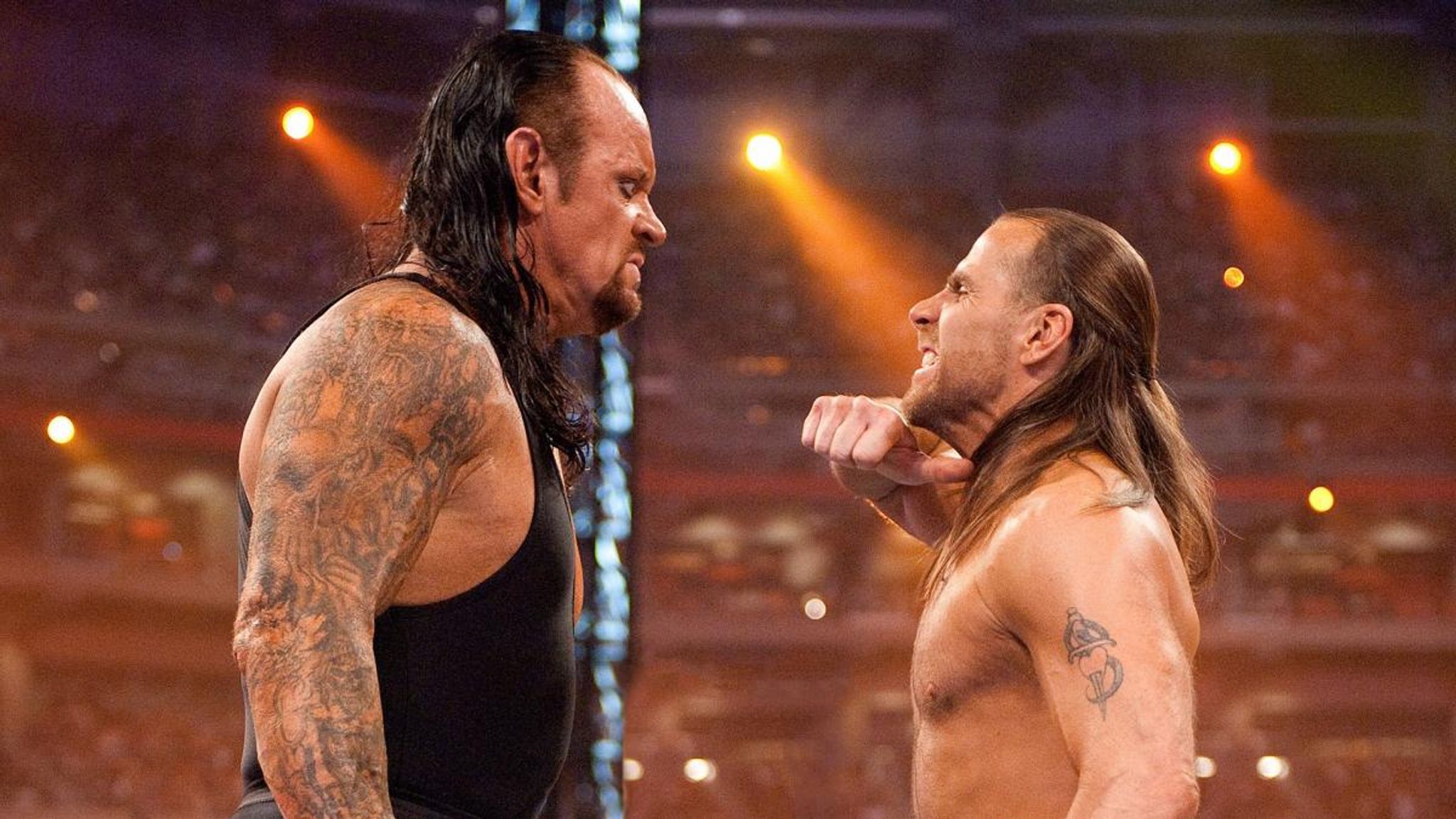 He signed off at Survivor Series as his ‘Final Farewell’ exactly three decades after his debut later in the year.

The icon, real name Mark Calaway, has taken on nearly every mega-star in the business throughout his hugely-successful run.

And even though many consider the seven-time world champion as the best ever, he considers the Heartbreak Kid, the man who he retired at WrestleMania, the greatest.

Undertaker made the revelation while discussing his favourite match, he told ITN Wrestling: “When pressed for one particular match, it would have to be Wrestlemania 25 against Shawn Michaels.

“The match quality, the storyline, this is one of the greatest matches that I was part of.

“I think Shawn Michaels probably is the greatest in-ring wrestler of all time.

“This match here starts off a four-match series – the two with Shawn where I ended up retiring him next year, and then Triple H comes into the picture to take up from his friend.

“And it all ends up with Triple H, Shawn Michaels and myself at the top of the stage after four match series together.

“That was the end of an era and that’s my proudest body of work in WWE. Those four Wrestlemanias.”

However the tensions between the pair also reared their head backstage – with the hatred very much real.

‘Taker and HBK battled back in the first-ever Hell in a Cell match back in at the aptly named Badd Blood in 1997 on a night when fellow future Hall of Famer Kane would memorably debut.

Speaking on WWE Untold, he said: “Where Shawn Michaels and I are today and where we were at back then on a personal level, it's taken a complete 360.

“If Shawn Michaels back then was on fire, I probably wouldn't p*** on him to put him out.

“But, that being said, there is no one that I would rather be in the ring with than Shawn Michaels.

“When it came to bell time and we were looking across the ring at each other, we knew it was going to be something really special.”