WWE legend ‘Big Show’ Paul Wight has revealed his dream opponents in All Elite Wrestling as he hailed their talented roster.

The 7ft giant is one of the most famous faces in the wrestling world after an epic career inside the ring. 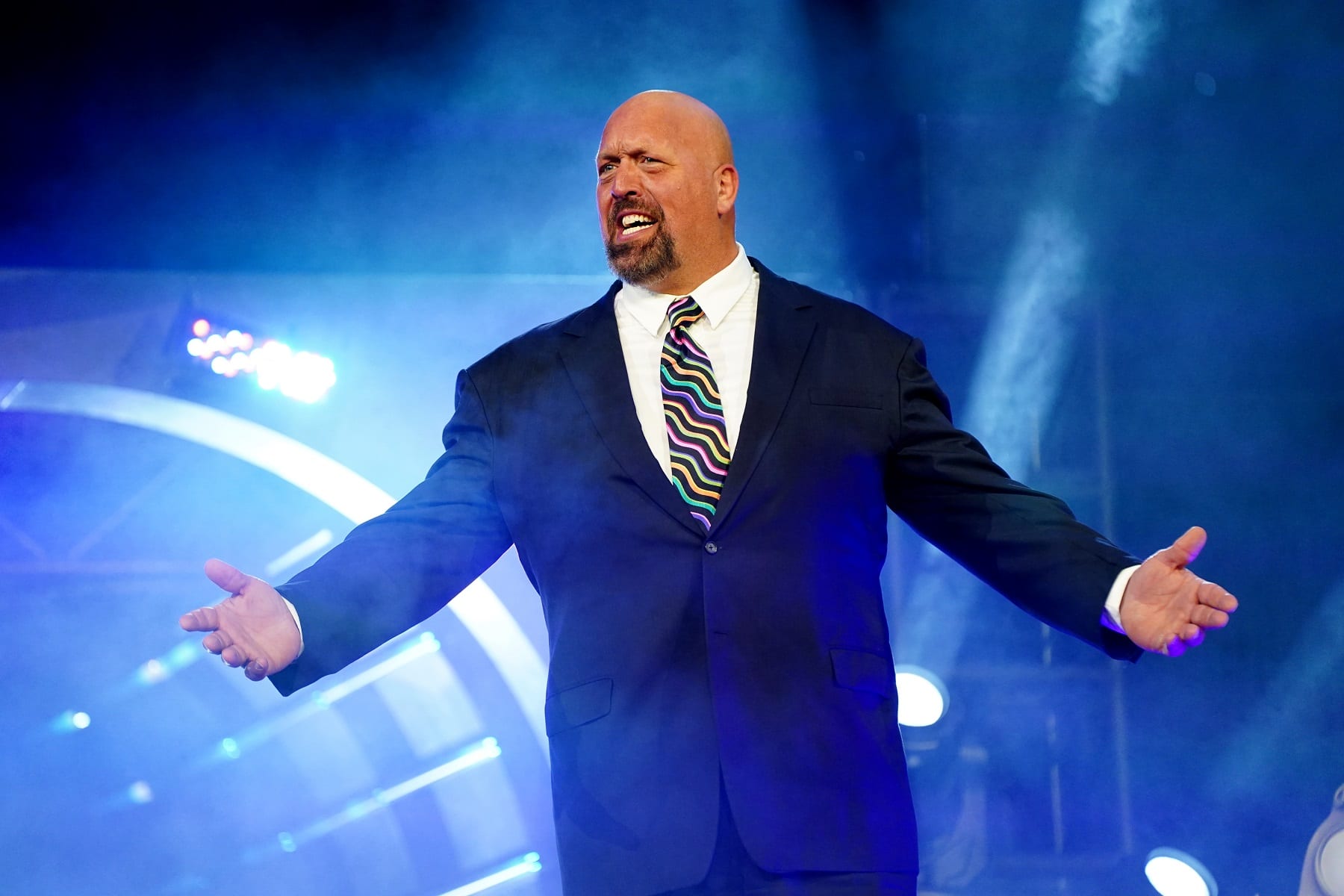 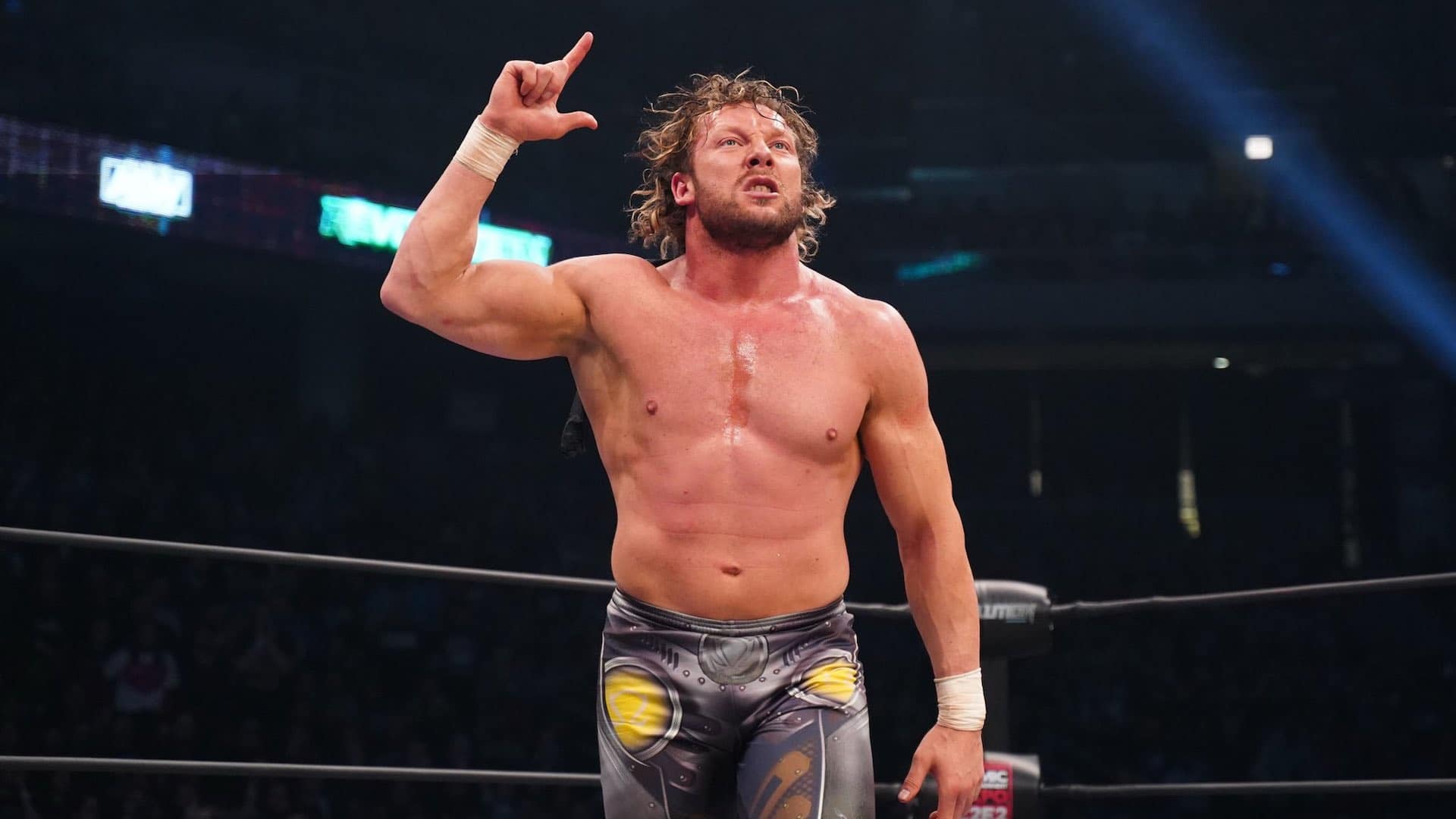 There was no doubt the former WWE champion was a future Hall of Famer with Vince McMahon’s company.

But he left the billionaire stunned by penning a long-term contract with AEW back in February – following the likes of Chris Jericho, Matt Hardy and Jon Moxley in jumping ship.

Wight, 49, competes both in the ring and commentates for the company’s new show AEW Dark: Elevation.

Now during an interview with the Ring Report, he has discussed who he would love to face most in the ring out of his new colleagues.

Wight said: “Kenny Omega is amazing. Just to watch him work in the ring and the way he hustles and bumps and feeds, the guy is really next-level talent, especially as a heel with the way he works.

“The Young Bucks are brilliant. I’ve really enjoyed watching those guys in the tag team division, especially with their heel turn. It’s been great.

“Hangman Adam Page is just a red hot babyface in the making. This guy can definitely carry that AEW Championship and do something with it.

“The Murderhawk Lance Archer. He’s really, really come into his own with that whole Murderhawk gimmick. He’s intense in the ring and wrestles a lot bigger than he is. I really like his presence in the ring.”

He added: “Darby Allin is probably my top pick if I was a heel. Anyone who is a heel right now that has a chance to work with Darby, that’s the perfect babyface to work with right now.

“He exemplifies what a babyface is today. He’s a little eccentric, a little different, but he’s just in your face every time coming back for more. I really appreciate him.

“Some other talents in AEW are coming along. Jungle Boy is another babyface you’d love to work with. I always tease him and call him ‘grizzled’ because I think he’s had the most matches in AEW.

“It’s like 53 or 54 so far which is crazy when he’s as young as he is, but he’s got really good ring presence and he’s another one I think in the right programme could really accelerate to that next level superstar babyface with the right heel behind to push him.

“There’s a lot of younger talent there I’ll hopefully get chance to work with like Hobbs and Luchasaurus, this incredibly athletic big monster.

“For me, I see a lot of potential line-ups. It’s funny that you ask that, but there are a lot of guys I’m ticking off in my head I want to wrestle. I can keep myself busy for the next three or four years.”