CM PUNK'S UFC 225 loss to Mike Jackson has been overturned.

The WWE legend originally lost the fight by unanimous decision after three straightforward rounds for Jackson. 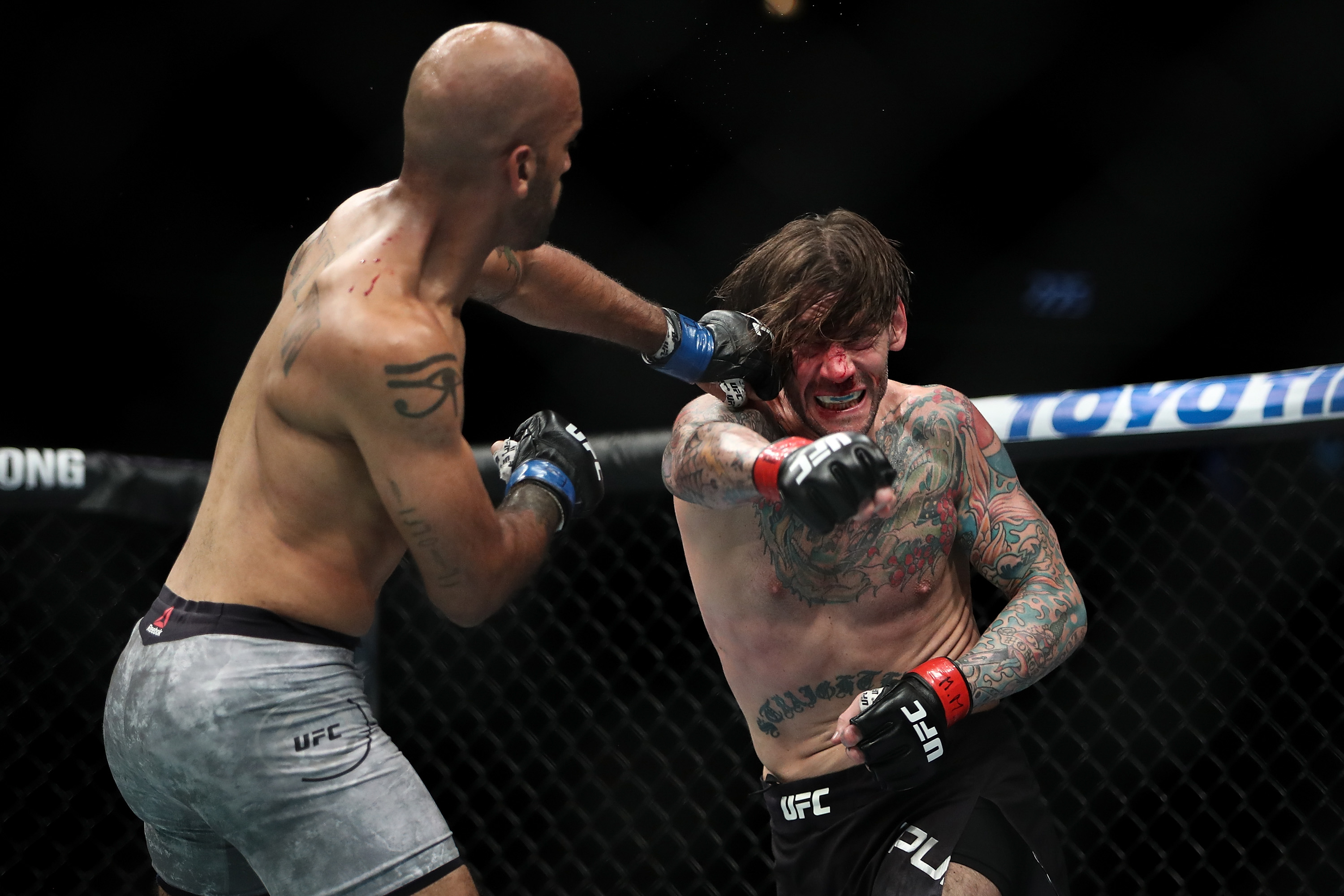 It was believed that CM Punk had finished his brief UFC career with a 0-2 record.

But more than three years on, it turns out that is not the case.

As learned by MMA Junkie, Jackson tested positive for 'tetrahydrocannabinol due to marijuana'.

He was slapped with a three month ban and saw his win over CM Punk overturned.

Fighters were warned prior to UFC 225, which took place in Chicago, about Illinois' strict marijuana policy.

CM Punk and Mike Jackson did not respond to MMA Junkie's request for comment.

But Jackson, 36, wrote on Instagram: "It’s funny how you losers think your opinions matter."

Having lost to Mickey Gall in his first UFC bout, CM Punk did not fight for the UFC again after UFC 225. 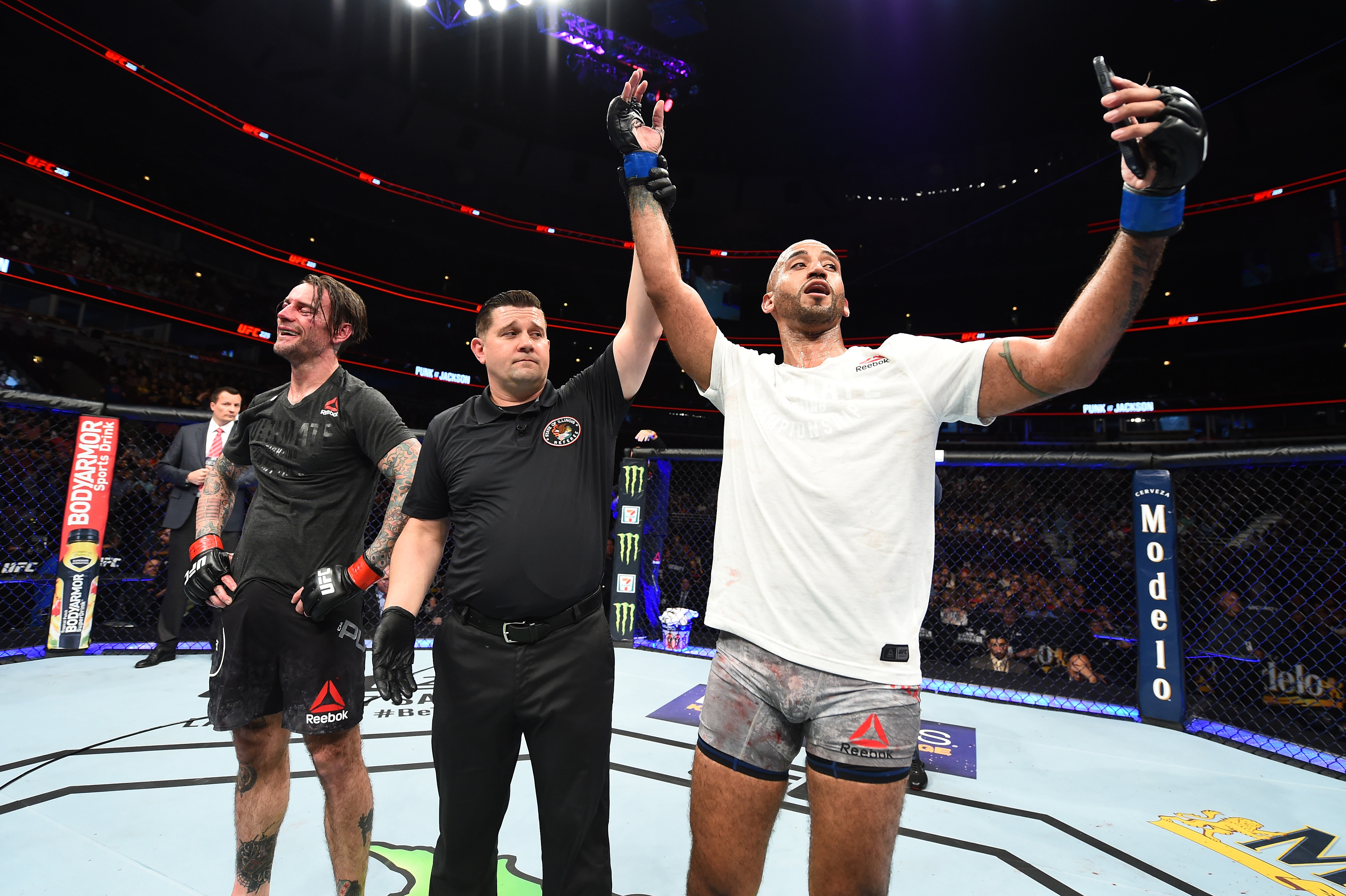 He is now heard commentating on Cage Fury events, which are broadcast via UFC Fight Pass.

Jackson is still part of the UFC roster, although has also not fought since UFC 225 in 2018.

Even before his positive test, UFC president Dana White was fuming with Jackson's 'showboating'.

He said: "That’s it for [Jackson’s] UFC career. I wouldn’t put that kid in the Contender Series."

Despite this statement, Jackson was close to fighting Irish prospect Dean Barry earlier this year.

They were originally supposed to fight on the Neal Magny vs Michael Chiesa card on Fight Island back in January, but Jackson pulled out.

The duo were again matched up for the Dominick Reyes vs Jiri Prochazka card on May 1 – with Barry this time withdrawing.