JOHN CENA finally made his WWE return in epic fashion at last night’s Money in the Bank pay-per-view.

And the mega-star is now set to headline SummerSlam against Roman Reigns after confronting the Universal Champion. 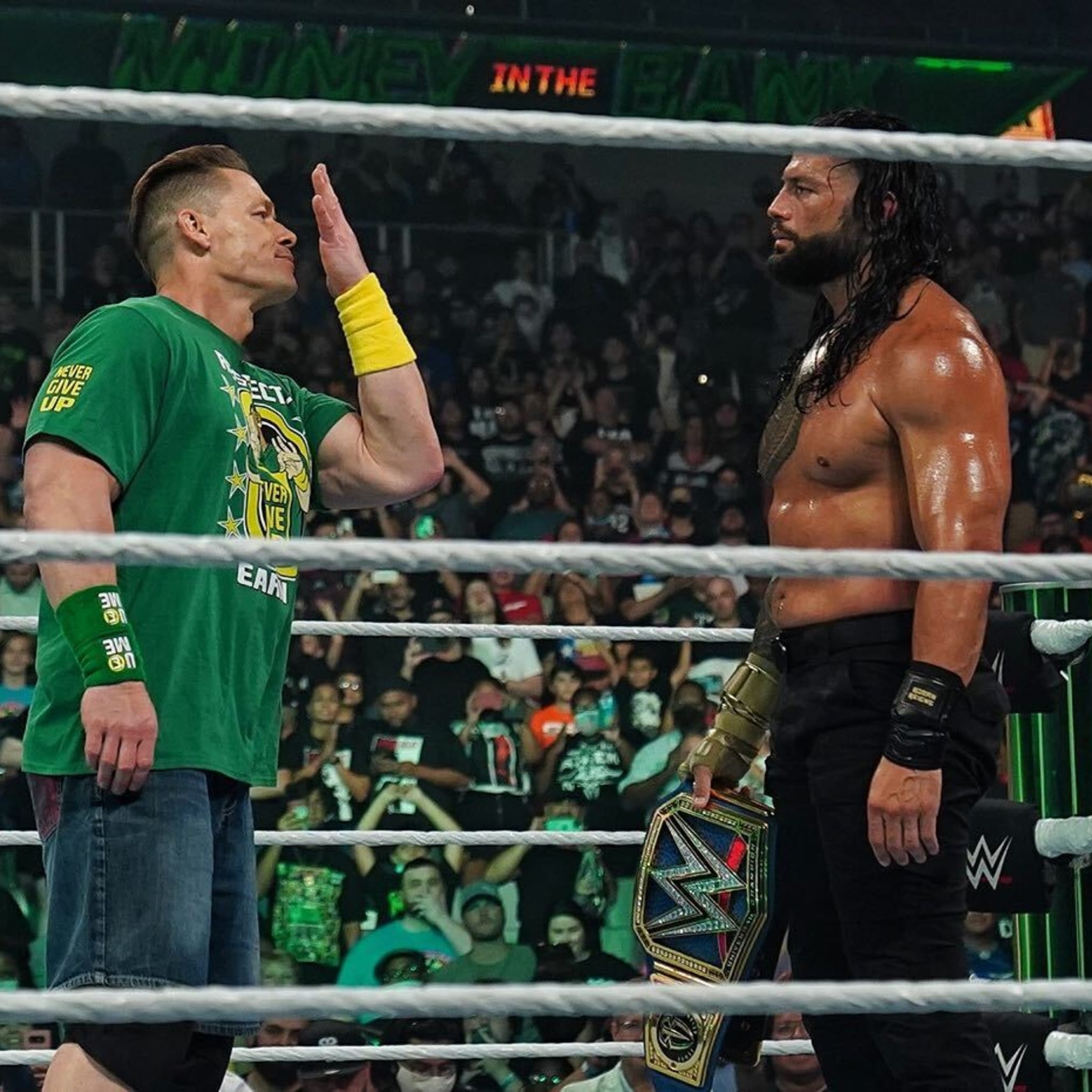 That was when he lost a Firefly Fun House Match to 'The Fiend' Bray Wyatt at the height of the coronavirus pandemic.

The Leader of the Cenation has since focused his efforts on his blossoming Hollywood career.

And he is thriving as he follows in the footsteps of fellow ring legends Dwayne 'The Rock' Johnson and Dave 'Batista' Bautista.

However, the 16-time world champion had been strongly rumoured to be making a comeback to challenge Reigns in August.

And they have proven to be true after his stunning comeback sent the crowd wild in Fort Worth, Texas.

Suddenly the audience erupted as the legend’s iconic music hit and out he came.

Cena headed towards the ring and stood face-to-face with the Tribal Chief, seemingly challenging him to a showdown. 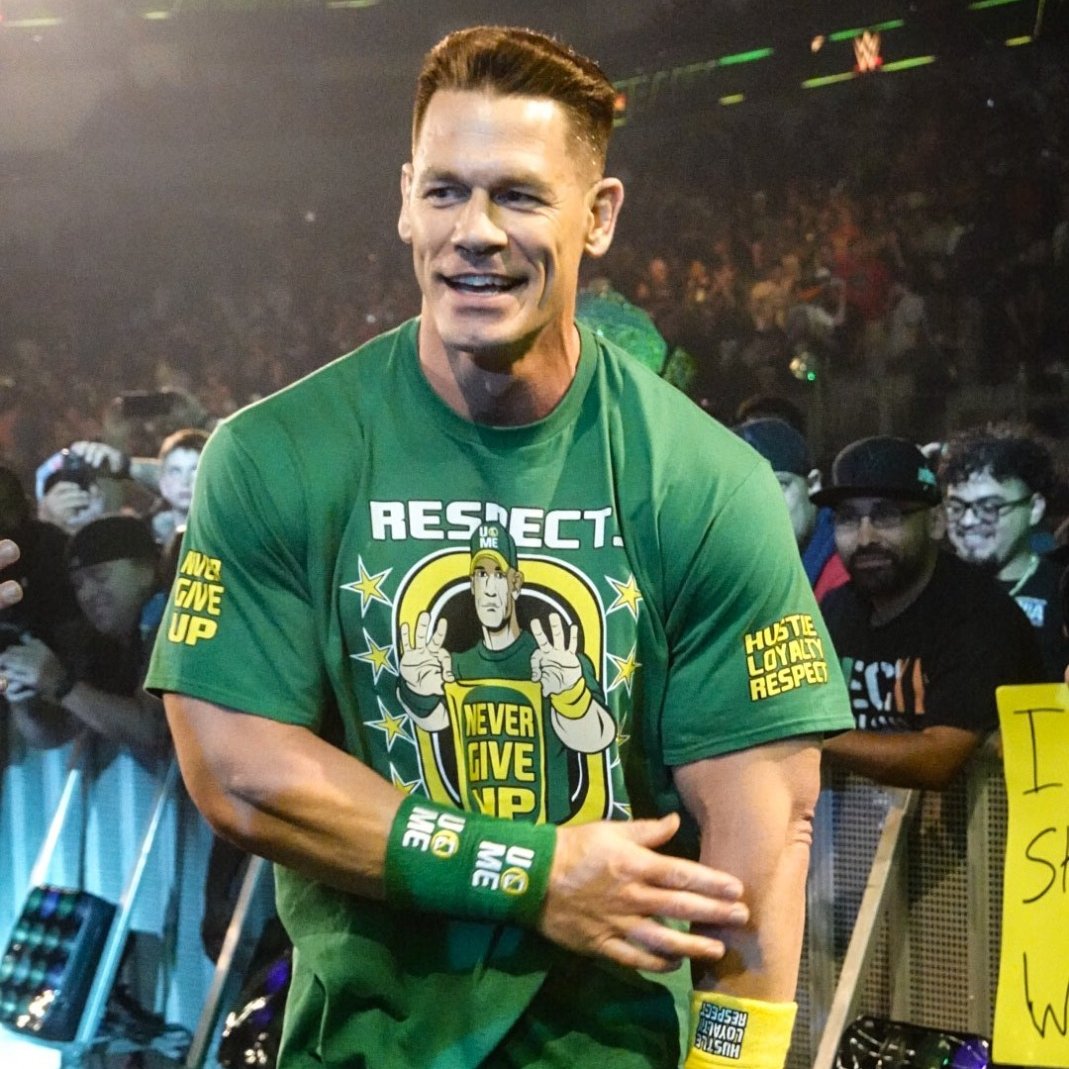 During a recent appearance on The Tonight Show With Jimmy Fallon, Cena did confirm he would be heading back to WWE.

He said: “Those rumours are true.

“I will definitely be back to the WWE, I just don’t know when.”