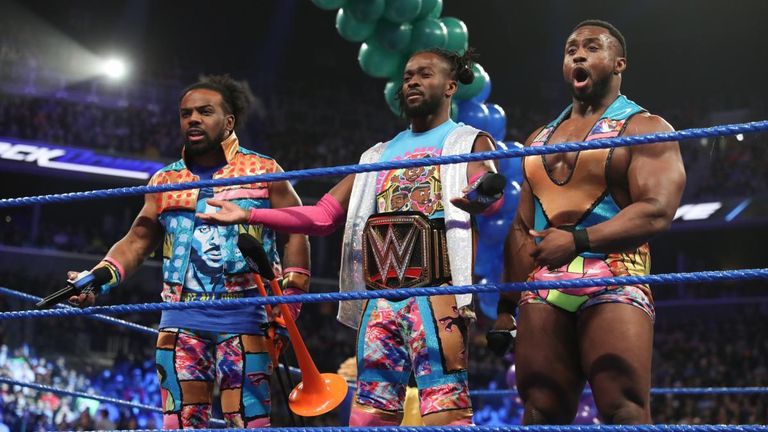 Big E returns from a knee injury to line up alongside his New Day colleagues against Kevin Owens, Sami Zayn and Dolph Ziggler tonight.

The faction’s powerhouse has been out of action since the second week of April but is now back to provide some well-timed support to WWE champion Kofi Kingston and Xavier Woods.

Ziggler remains very much embroiled in a feud with Kingston over the main singles championship on SmackDown, a program which will reach full boil when the pair go toe-to-toe in a steel cage at Stomping Grounds on June 23.

And Owens is still in the New Day’s bad books after he turned on them in the weeks immediately following WrestleMania.

A singles match between the self-styled Prizefighter and Big E would be a mouth-watering prospect for WWE fans around the world and it could take a step closer to becoming a reality on tonight’s SmackDown. 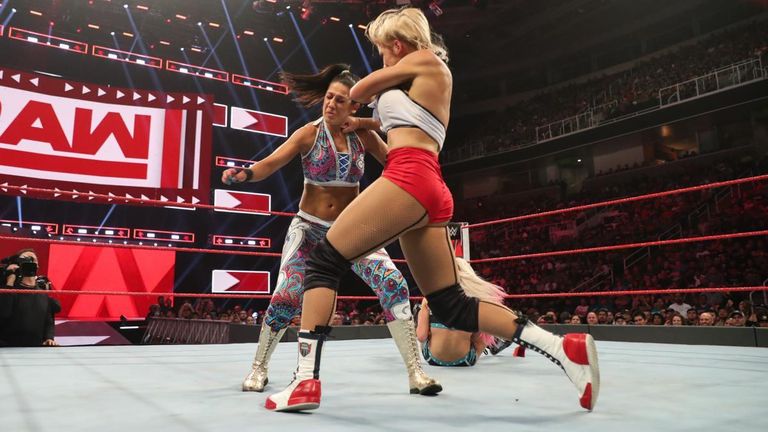 Can Bayley bounce back?

SmackDown women’s champion Bayley had a rough time of it on Raw last night. Taking advantage of the wild card rule, The Hugger arrived on the red brand to join forces with her Raw counterpart Becky Lynch to square off with their respective Stomping Grounds opponents – Alexa Bliss and Lacey Evans – in a champions-against-challengers tag team battle.

Unfortunately, Bayley came out on the short end, as the Southern Belle defeated her after knocking the champion out with a Woman’s Right.

Can WWE’s first female grand slam champion bounce back as she prepares to battle Bliss at Stomping Grounds? Will Reigns respond to McMahon?

Last night on Raw, Shane McMahon and Drew McIntyre threw a Super ShowDown celebration to gloat over the self-styles Best in The World’s victory against Roman Reigns last Friday in Jeddah.