DREW McINTYRE suffered some ghastly wounds from his barbaric clash with WWE Champion Bobby Lashley at Hell in a Cell.

Lashley defeated McIntyre in a Hell in a Cell Match at the Yuengling Center in Tampa, Florida thanks to some assistance by his associate MVP. 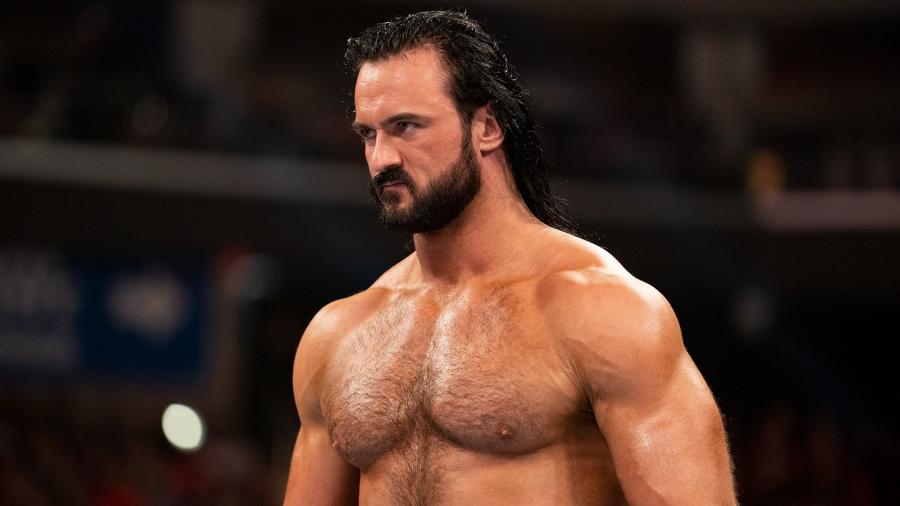 The WWE Champion's manager broke inside the cell and held on to the Scottish bruiser's leg just as he was about to deliver his Claymore finisher at the All Mighty.

That allowed enough time for Lashley to roll up his opponent and score the pinfall victory, which led to some devastating repercussions for the British superstar.

McIntyre had agreed before the match that if he lost he would never get another title shot for as long as the ex-Bellator fighter is WWE Champion.

But that wasn't his only issue after he left the ring as he carried some gruesome scars from the unforgivable structure, which has been previously dubbed as The Devil's Playground.

The 36-year-old's back has been shreaded and bruised after Lashley delivered a series of shots with a kendo stick.

The two-time world champion shared a few photos of his wounds and thanked the fans for their support.

"I’ve always wanted to make all of you proud, and I hoped that you would get the chance to see me live and in person as WWE Champion.

"Looks like that dream is on hold for awhile.

"Thanks for all your support."