WWE NXT star Xia Li may be in the middle of an extreme character transformation – but fans are still enjoying her stunning snaps on Instagram.

Li, 32, who has only been in WWE for two years, has become a fan favourite thanks to her frequent posts showing off her enviable physique. 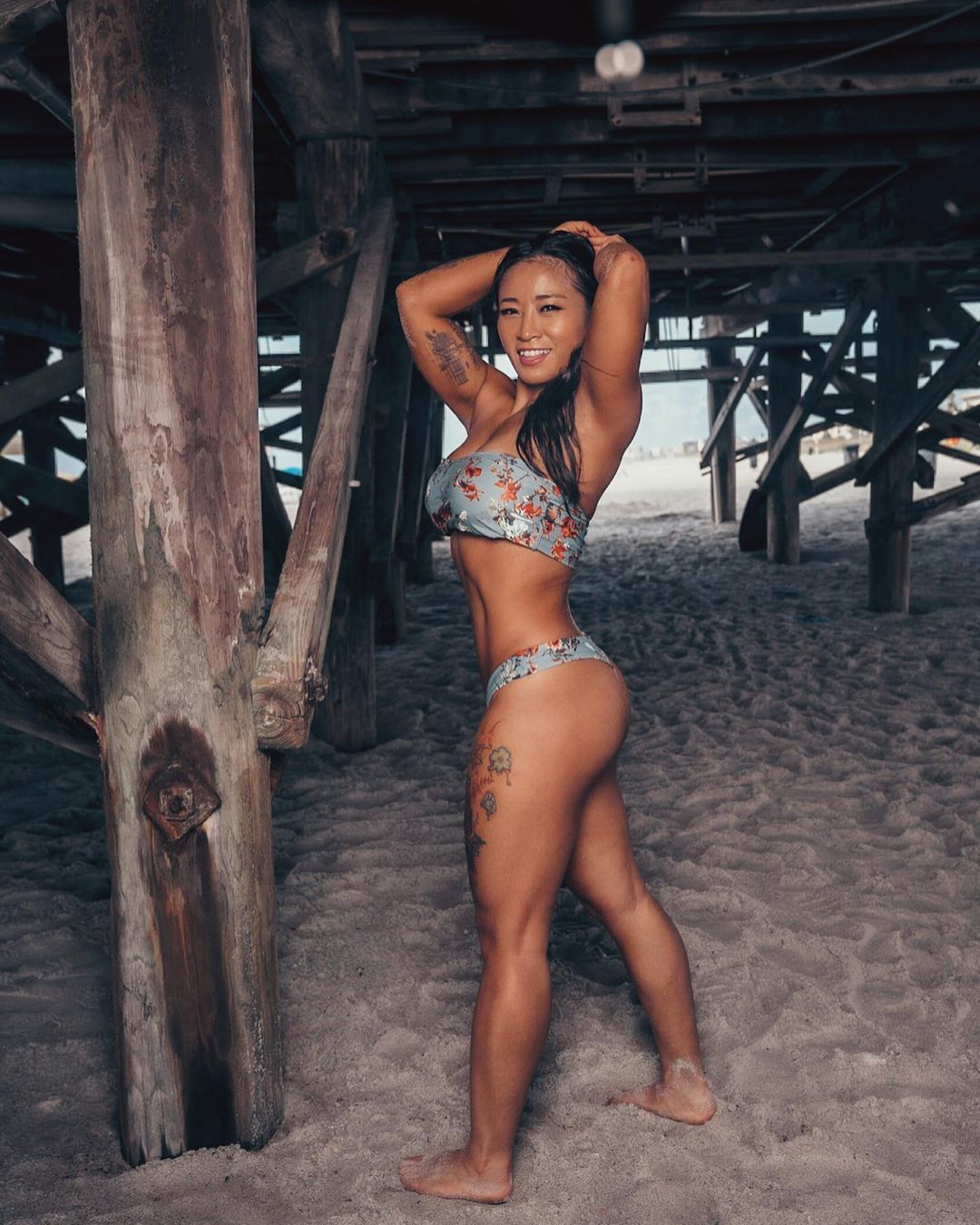 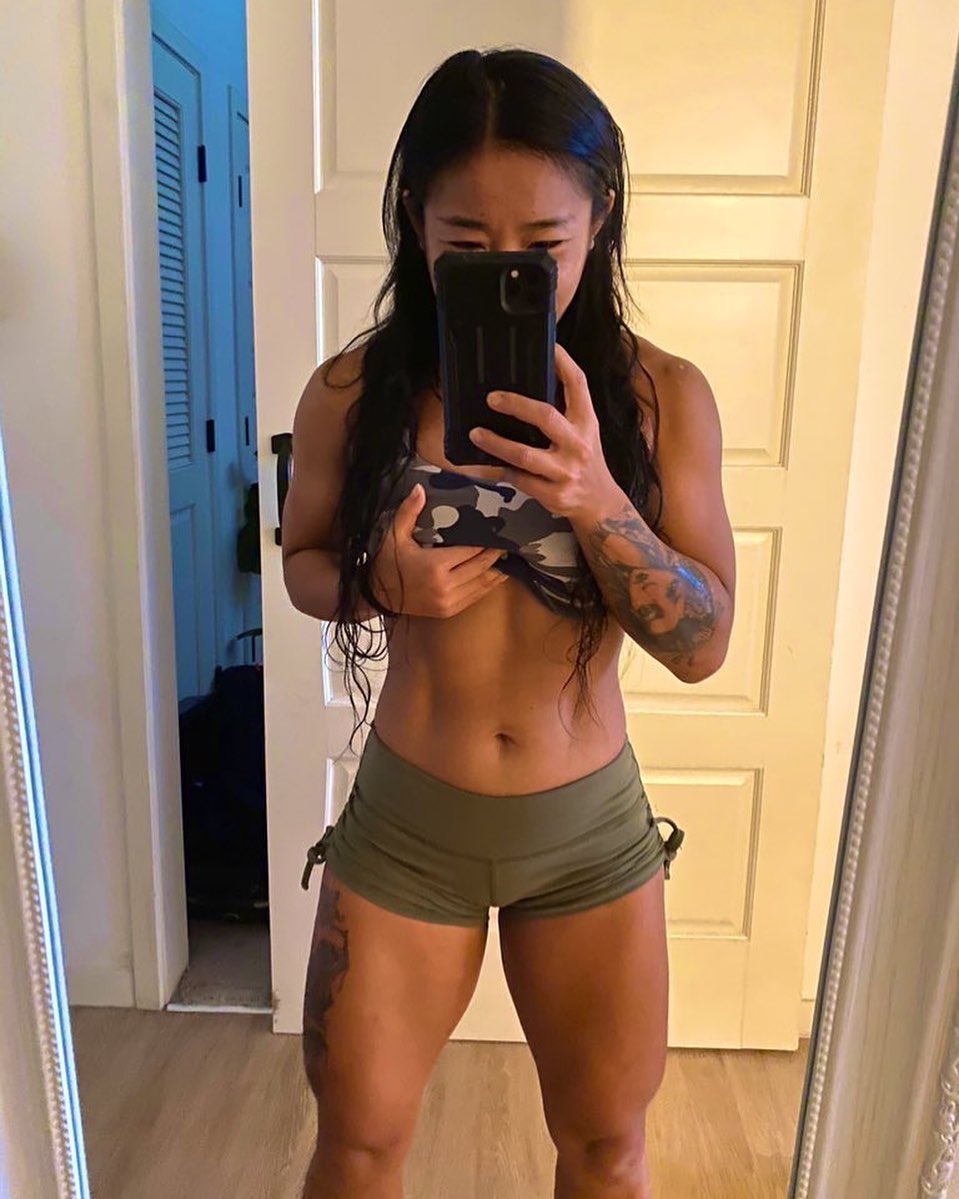 Xia already has 153K followers on the social media platform, an impressive number for such a new talent in WWE. 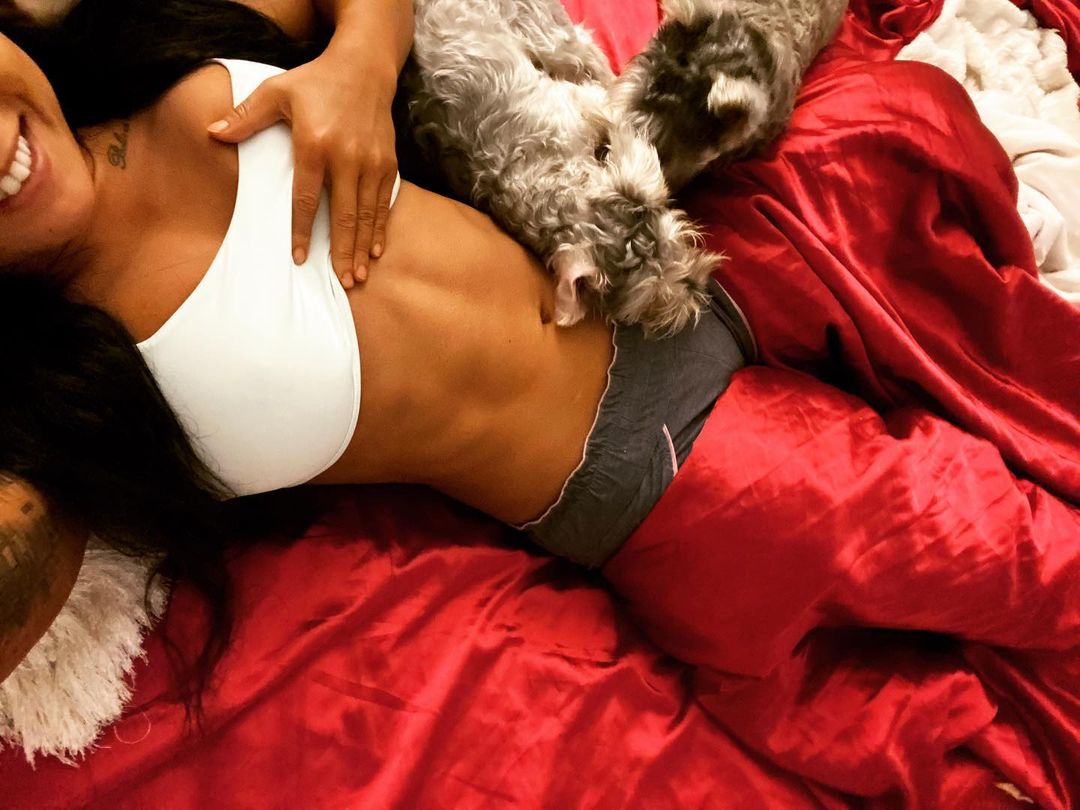 She impressed WWE talent scouts at a tryout in Shanghai and was offered a contract at the WWE Performance Center.

Li made history a few months later in 2017 when she competed in the first Mae Young Classic women's wrestling tournament, being the first Chinese woman to compete in a WWE ring.

She also competed the following year in the 2018 Mae Young Classic and made it to the tournament's second round.

The lifelong combat-sport athlete made her first official appearance at the 2019 women's Royal Rumble match and was eliminated by Charlotte Flair after four minutes.

She was stuck in short-lived feuds for her first few months, but it seems WWE is now putting some steam behind her thanks to an intense character change.

Li started requesting matches in November but was stuck in a losing streak, and after being attacked backstage things began to get weird.

Fellow Chinese wrestler and WWE NXT star Boa began sharing letters with Li, and the two have been controlled by a mysterious force.

In the weeks following Li and Boa have been tortured and brutalised by a mysterious man and woman, with them forcing Li to deliver the beating.

The mysterious sage continues as other vignettes show Li and Boa continue to "train", including Li delivering kicks and punches to Boa.

Fans are anxious for the big reveal on Li and Boa's new character arc with speculation that it may happen at the upcoming NXT special, 'New Year's Evil'. 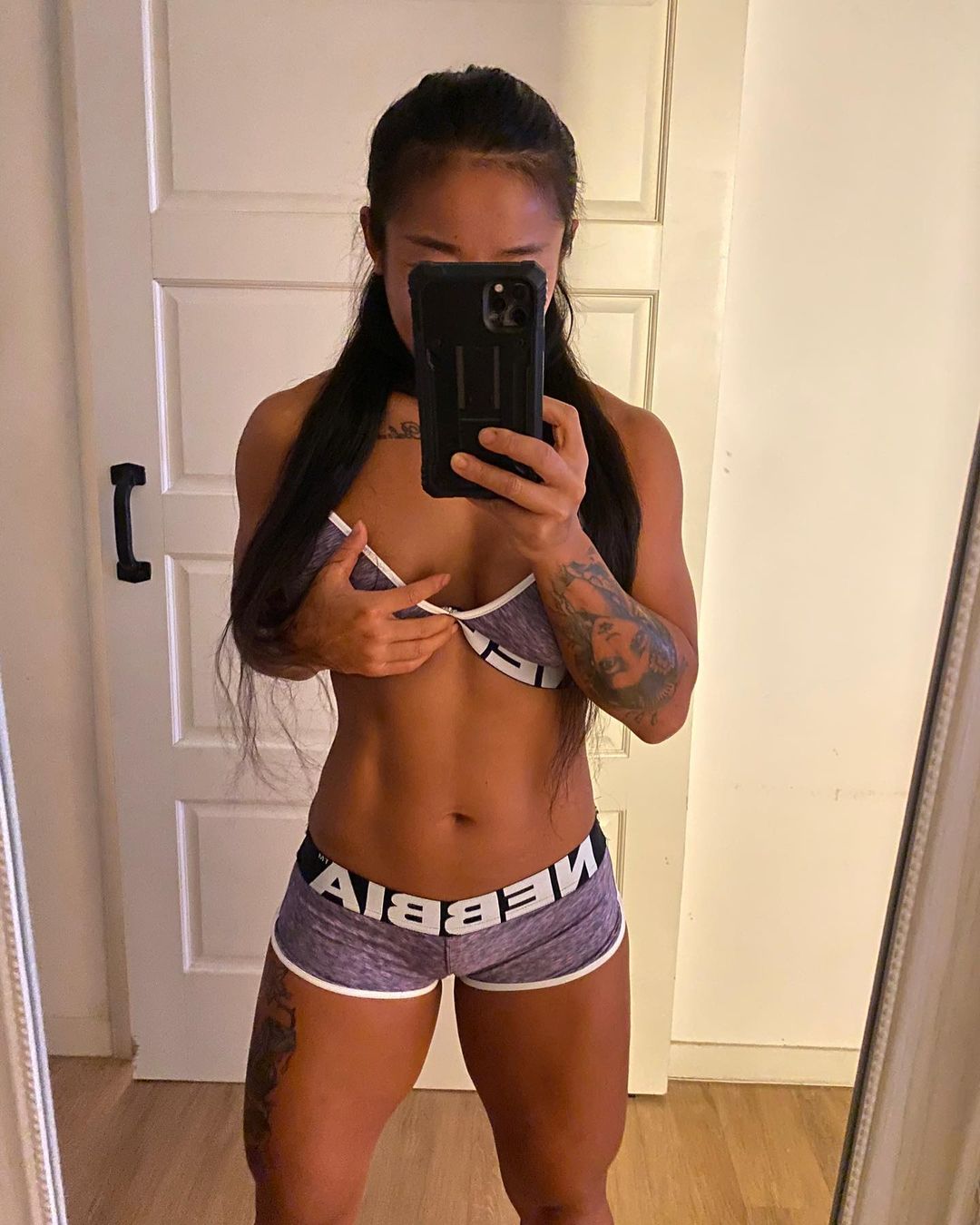 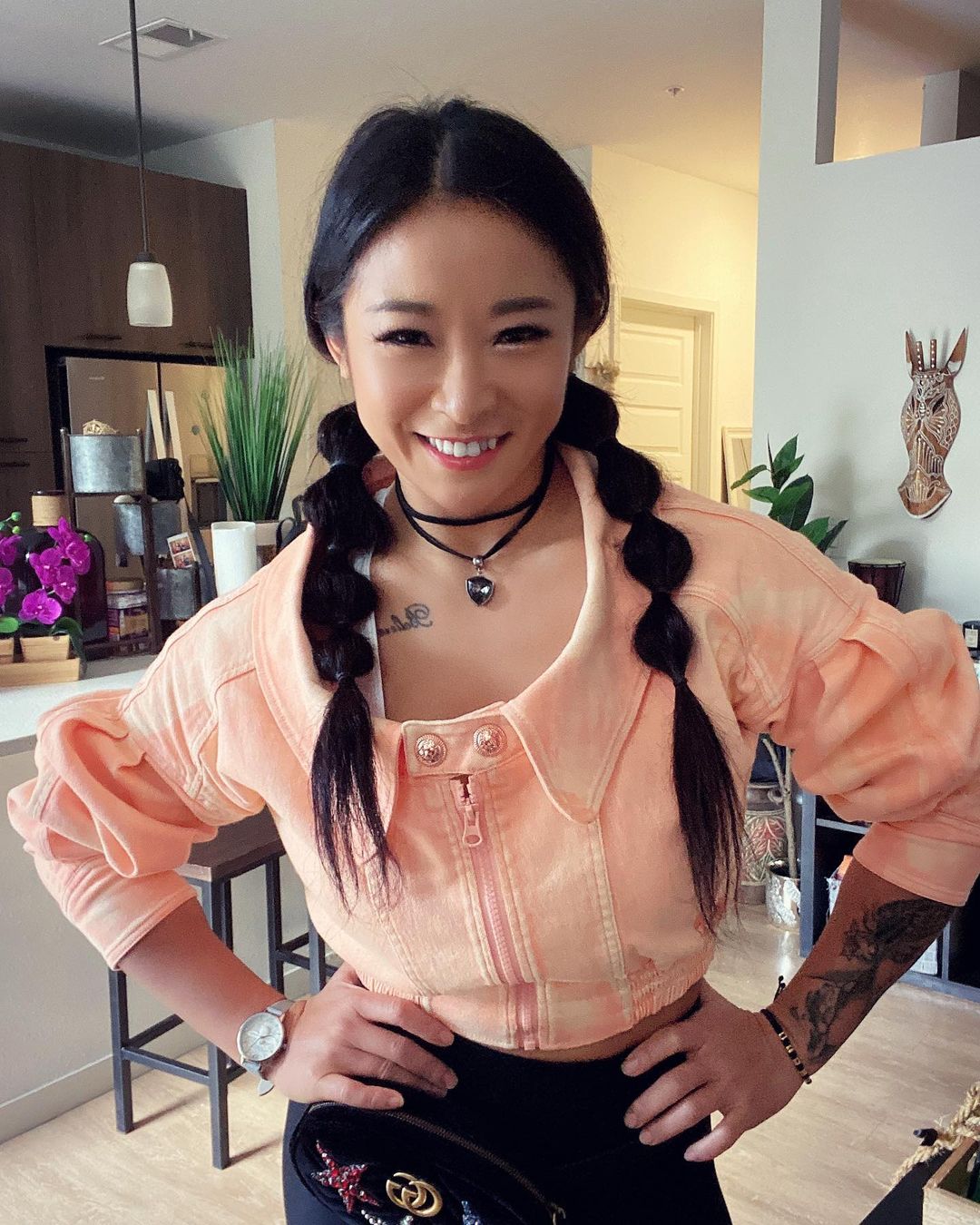 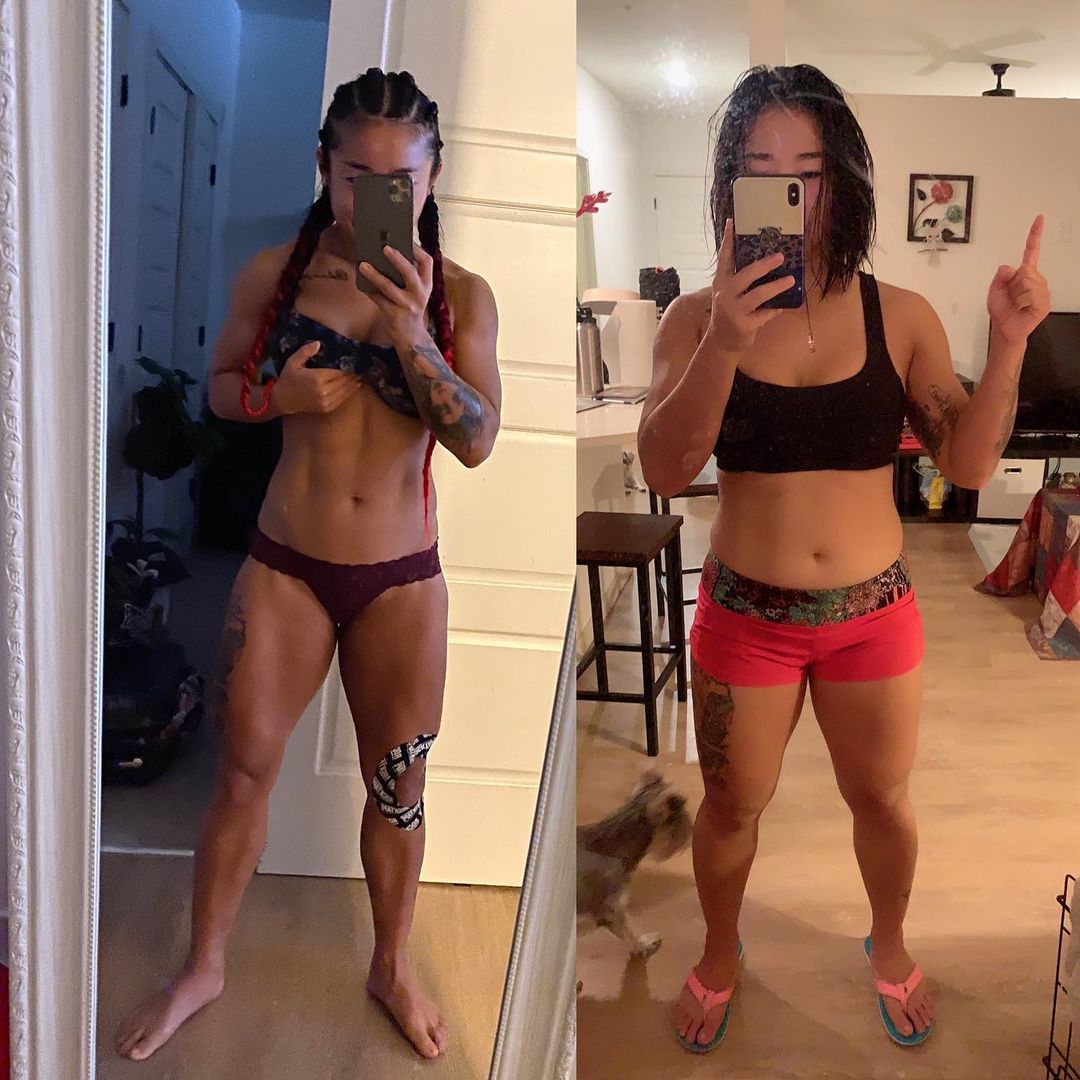 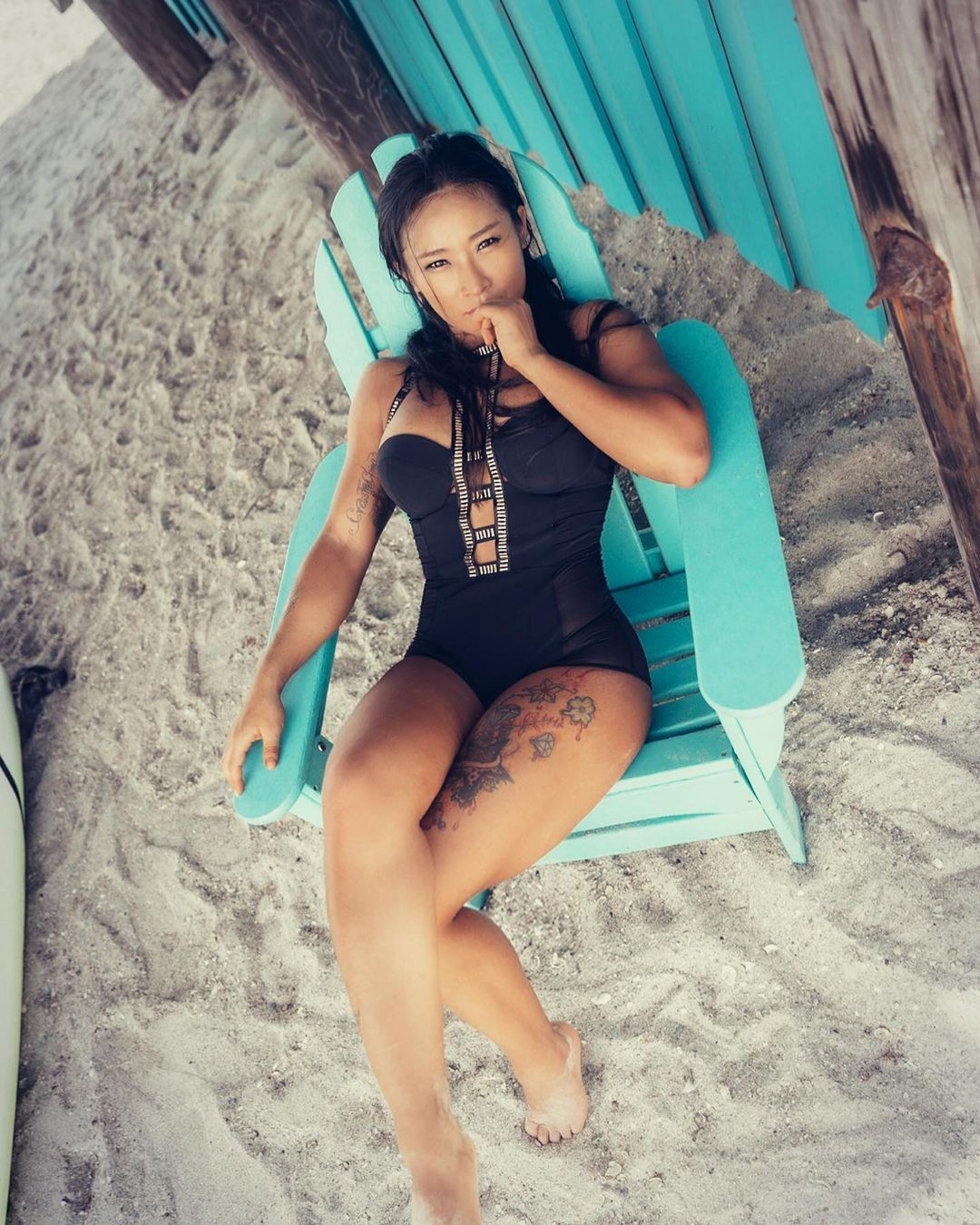 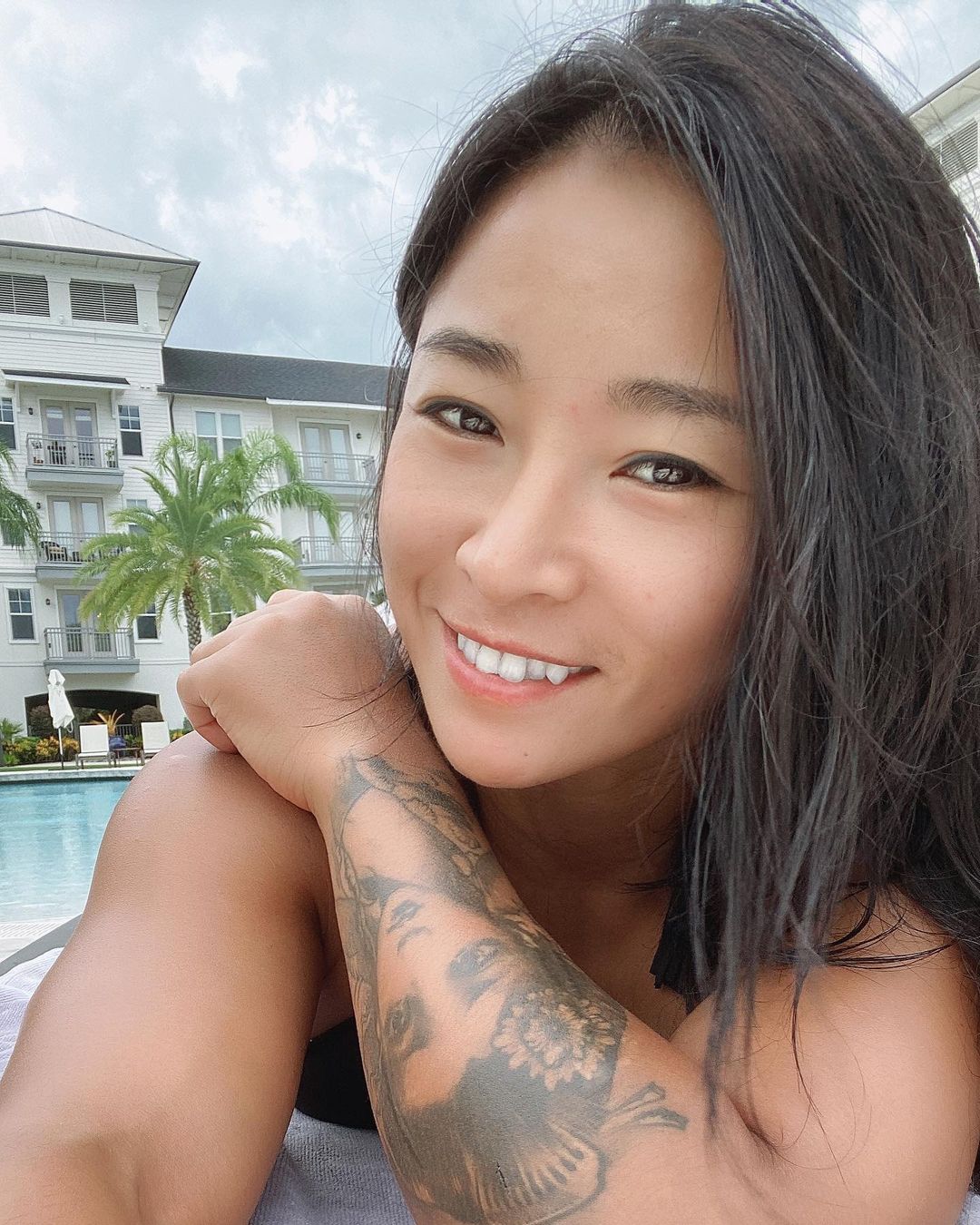 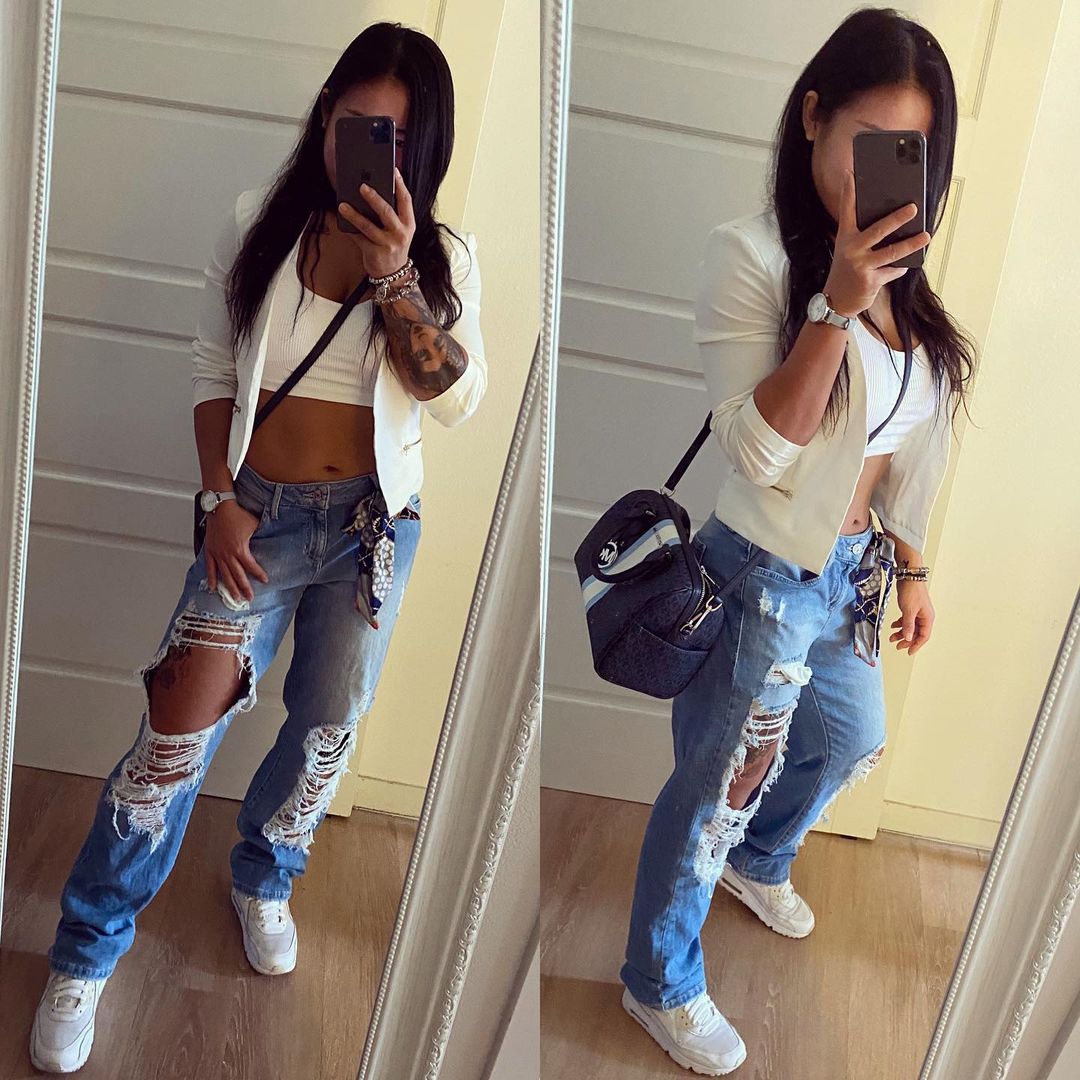 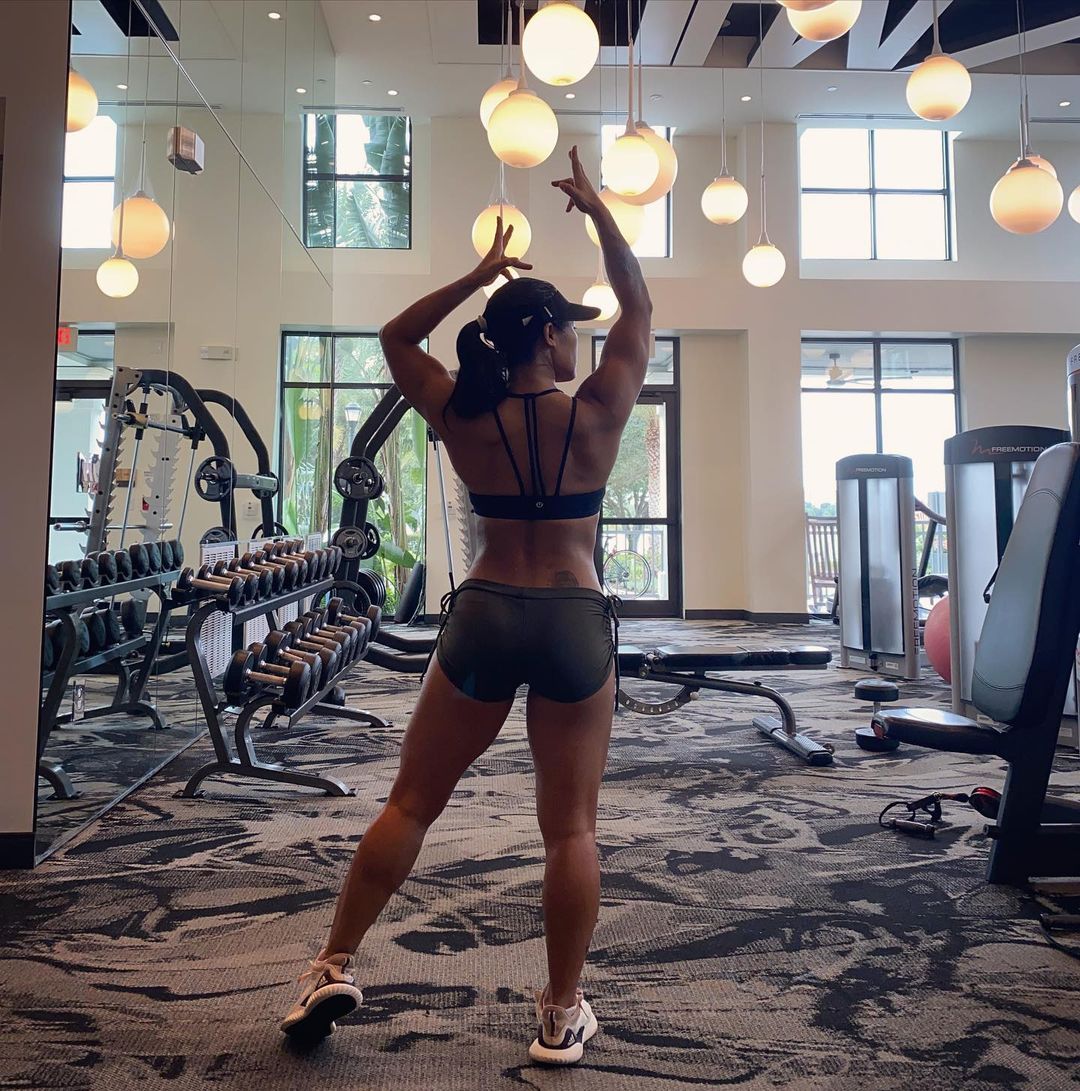 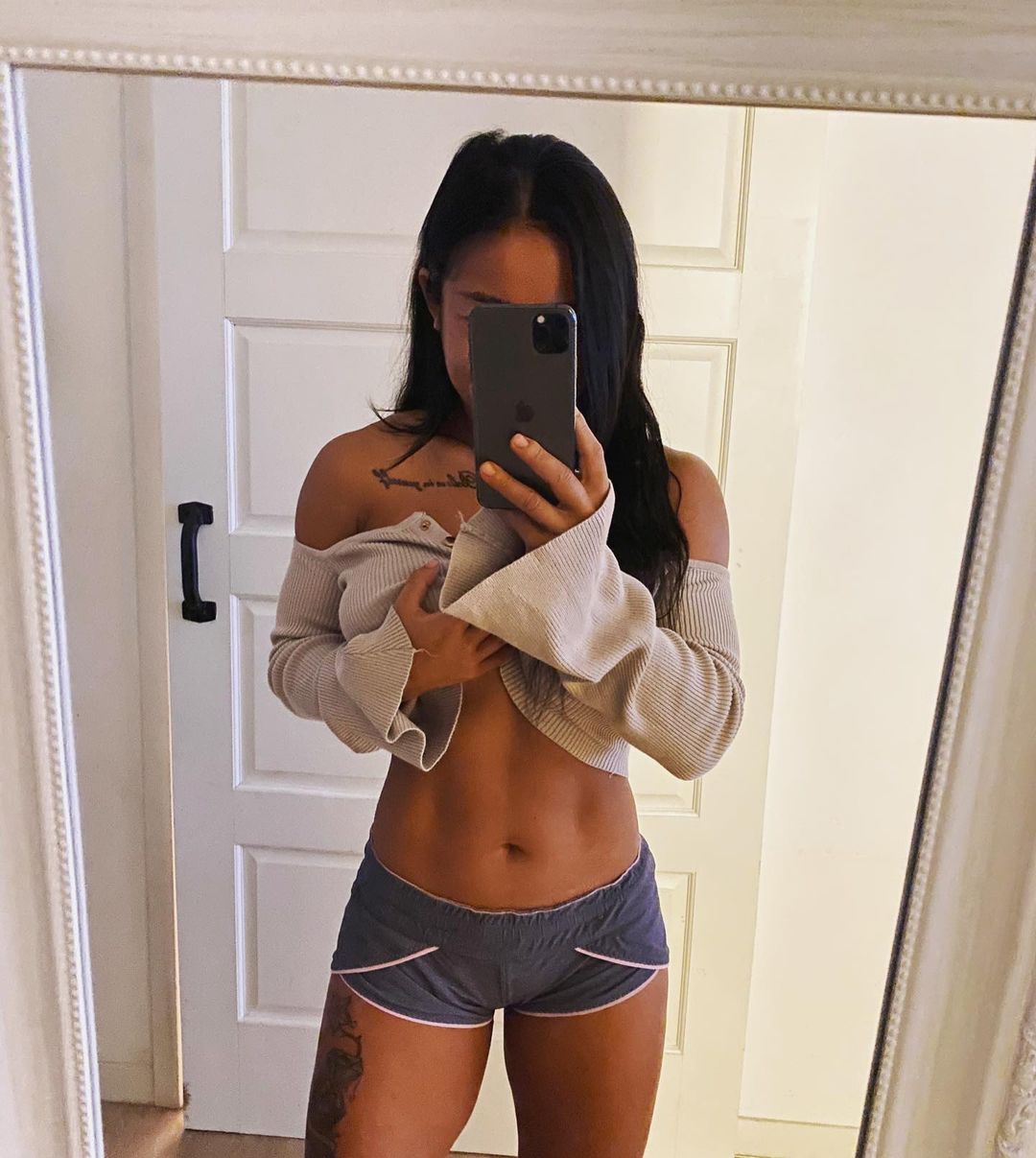 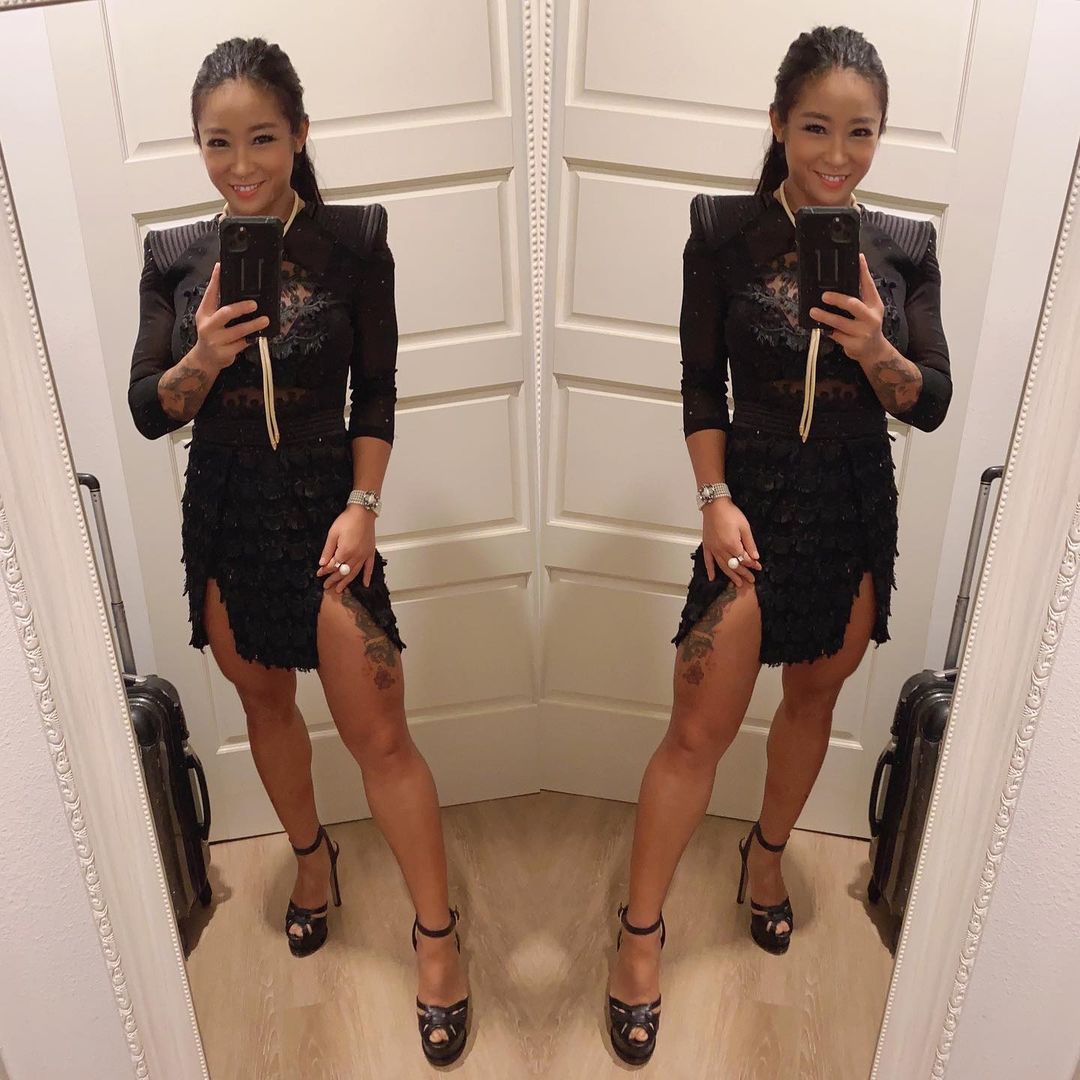 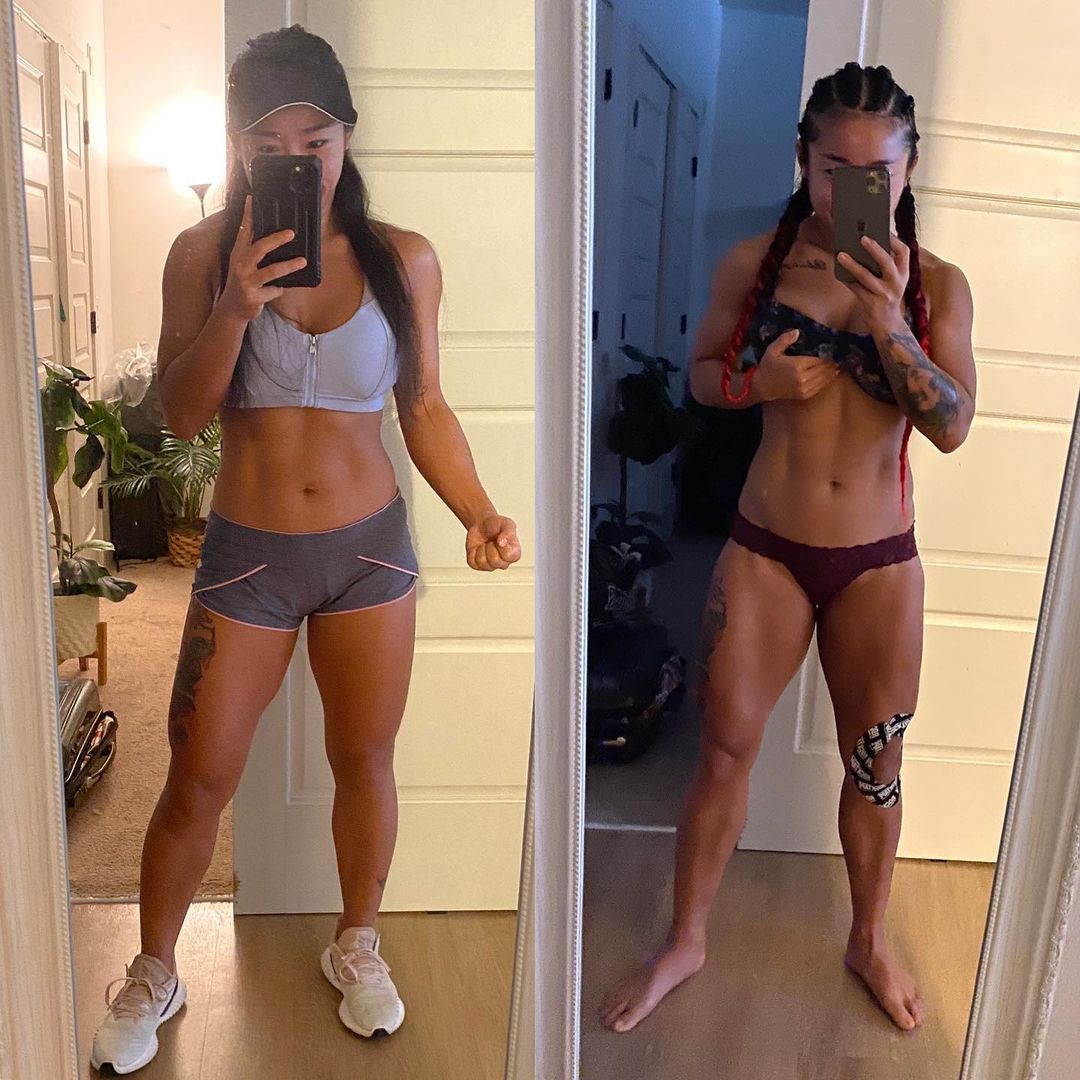 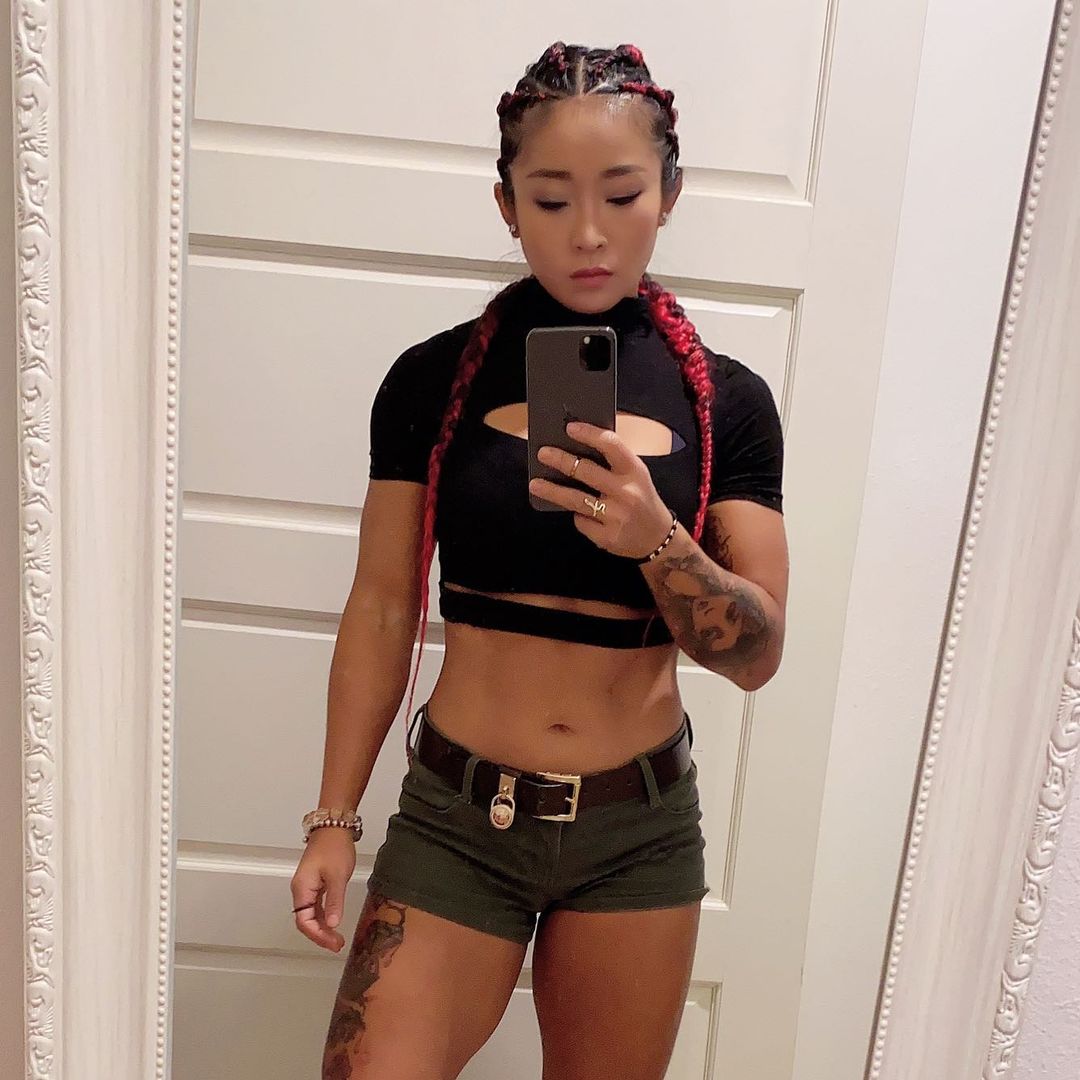 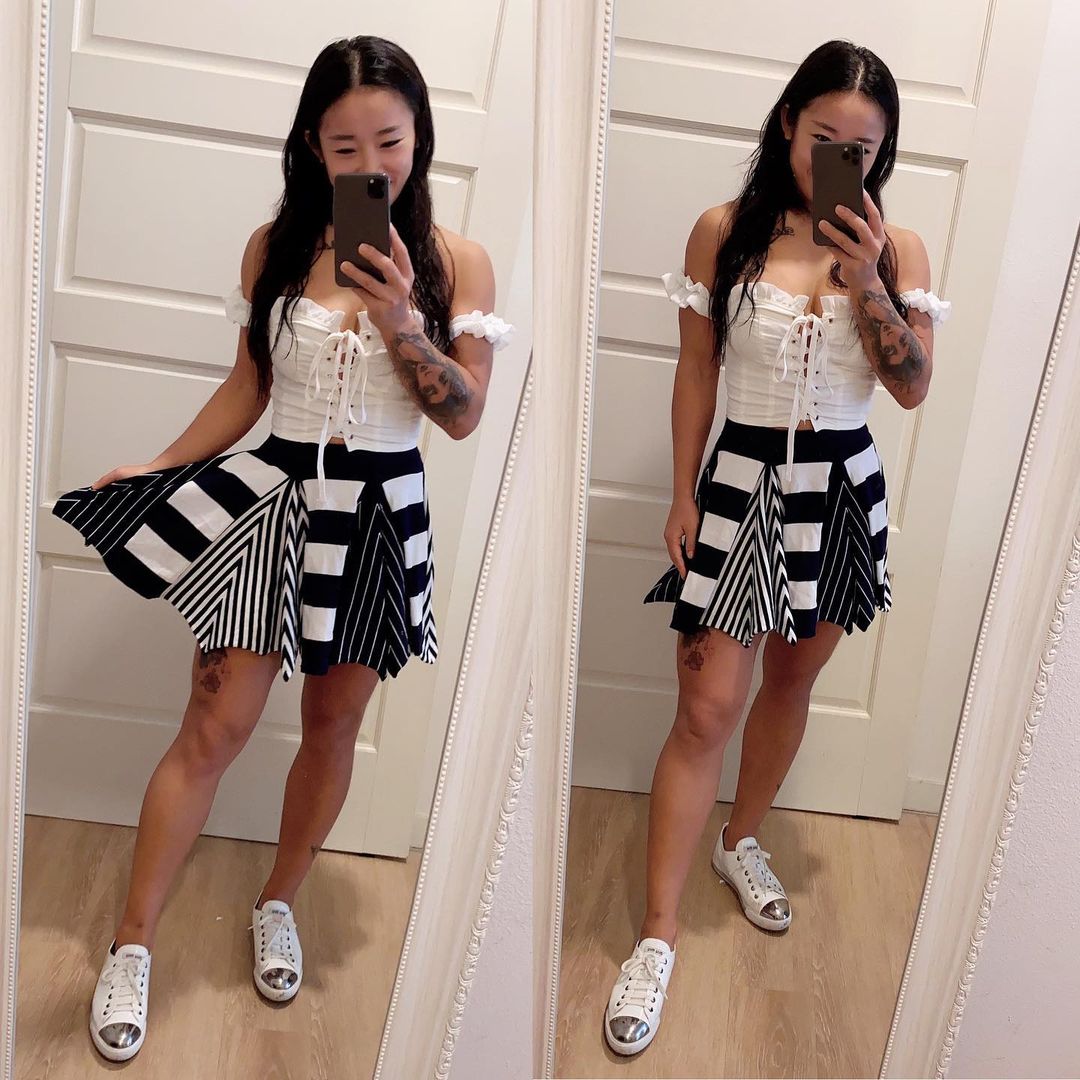 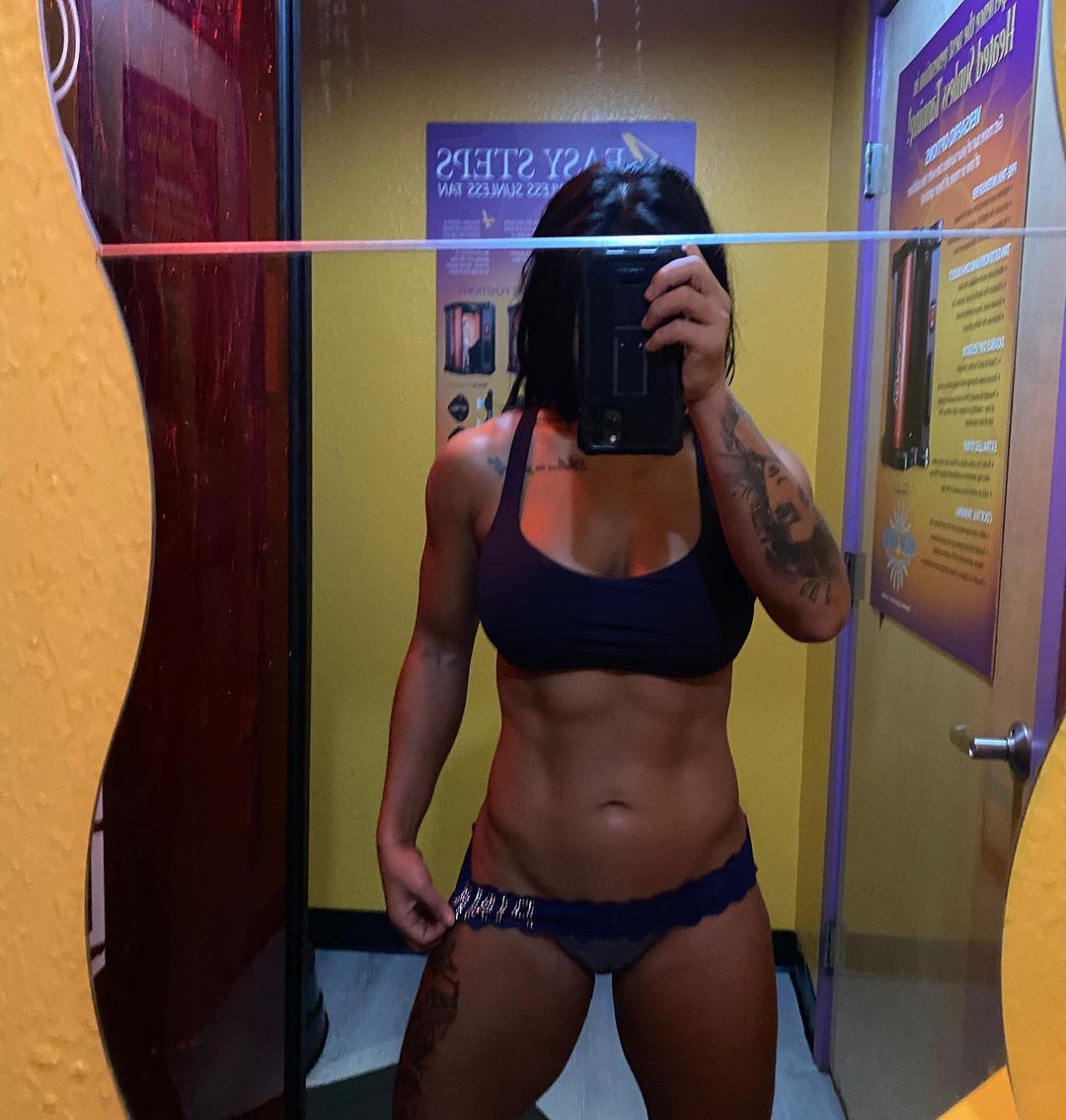 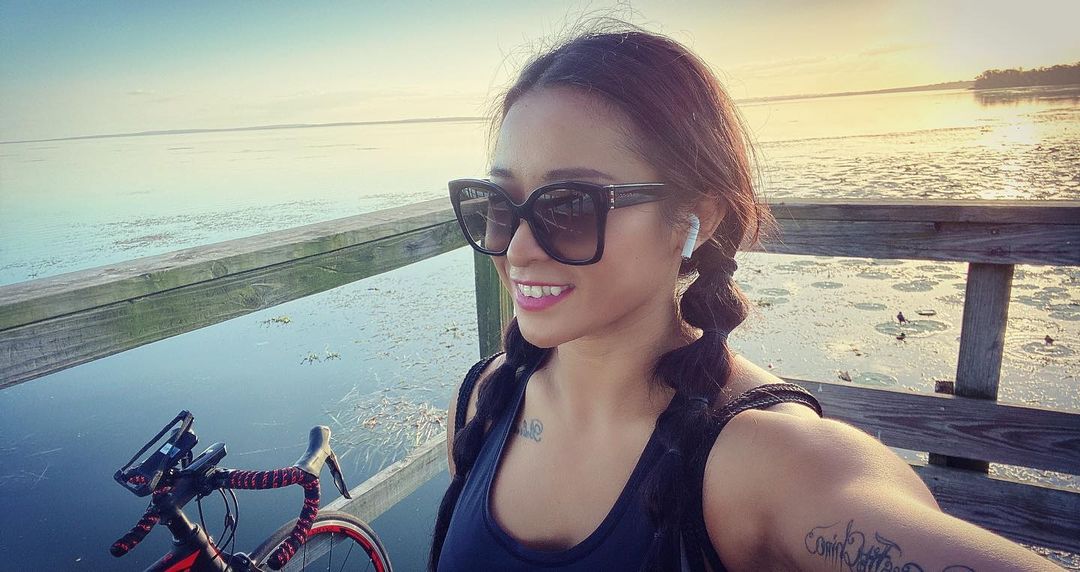