AJ lost his world titles and unbeaten record after the Mexican underdog humiliated him in New York on Saturday in one of boxing's biggest upsets. 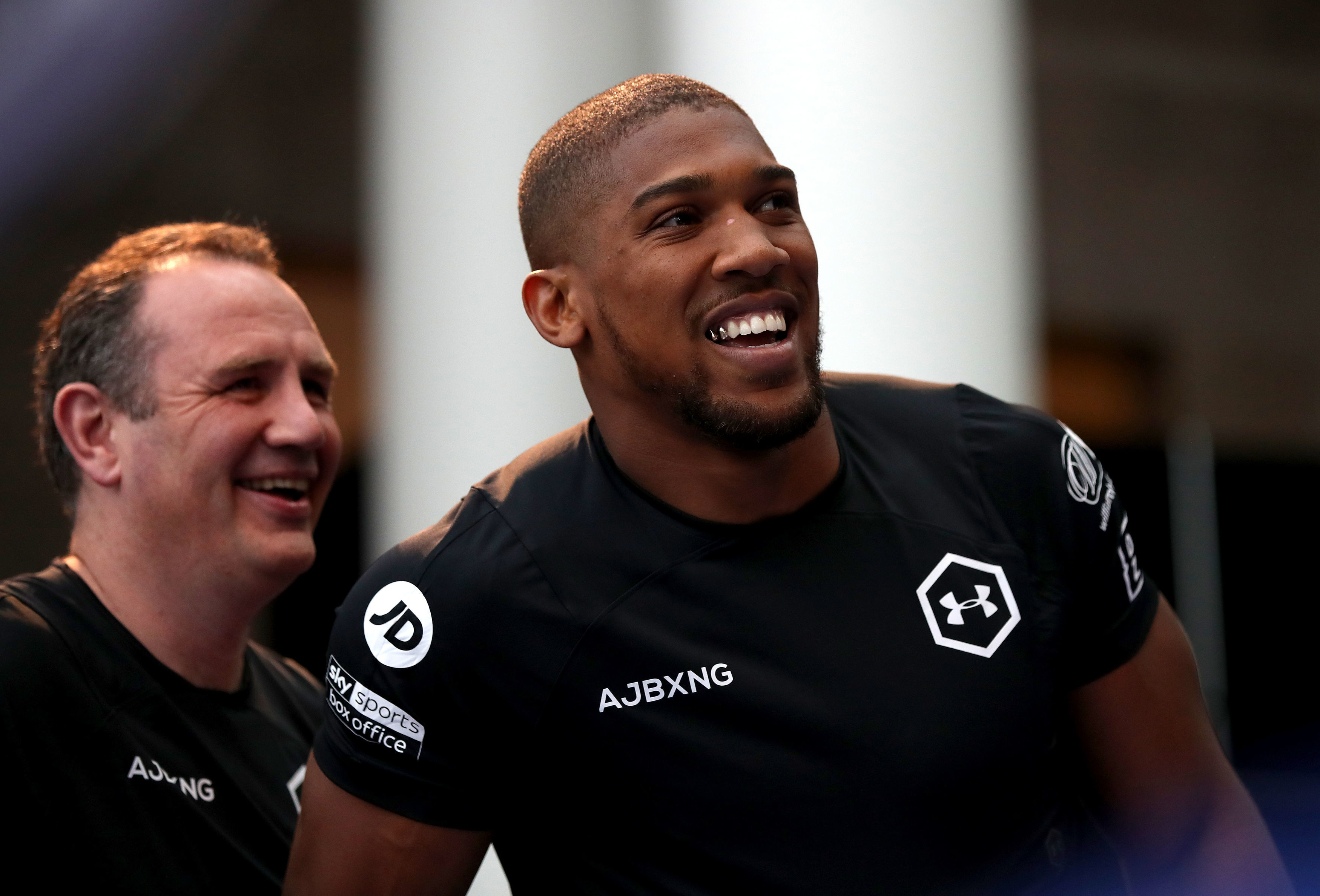 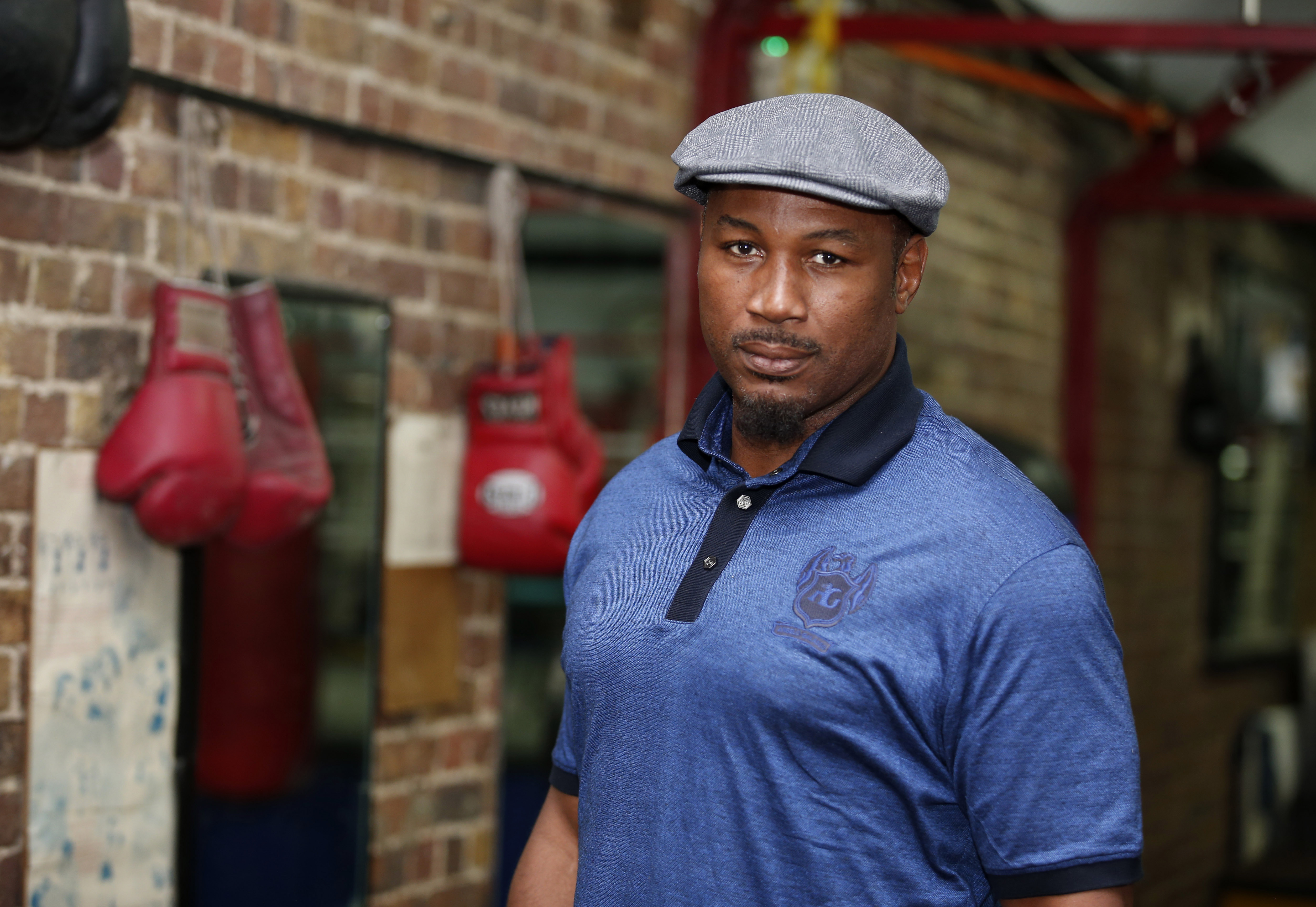 And according to former three-time heavyweight champion Lewis, 53, Joshua needs to part ways with his mentor McCraken, 51, if he wants to find his way back to the top.

When asked about his take on AJ's loss, he wrote on Twitter: "I say u can’t go to university with your third grade teacher.

"They won’t have the answers you need at that level. You need a professor by then."

McCraken's credibility was put in doubt when bloodied Joshua, 29 returned to his corner seeking advice on how to get back on track as his New York nightmare was unfolding.

But the response from his cornermen was confusing, to say the least, as picked up by Sky Sports pundit Paulie Malignaggi.

Dumbstruck AJ even asked "Why am I feeling like this?" as his ill-fated defence was heading towards its inevitable end.

The Watford hero was floored four times before Ruiz, who often gorges on Snickers bars, stopped him in the seventh round.

But Joshua wants to inflict revenge on the Mexican immediately, with a rematch on the cards in November or December.

However, his promoter Eddie Hearn fears AJ might never recover from his humiliating loss.

Hearn was confronted by Joshua's dad Robert in the aftermath of his defeat, fuelling speculations of a potential discord in his camp.

And the Brit has revealed his father told him to "get smarter" ahead of his return to the ring.

While WBC title-holder Deontay Wilder mocked AJ and called him a "quitter" in an X-rated rant after his shock defeat.

And former IBF cruiserweight champ Glenn McCrory pulled no punches, saying Joshua's career is over after he "let himself and the nation down" against Ruiz.