MANCHESTER UNITED legend Gary Neville has led tributes to Ole Gunnar Solskjaer after the Norwegian's sacking was announced this morning.

The pundit took to Twitter to thank his former teammate for his time at Old Trafford and suggested that Solskjaer helped changedthe club for the better. 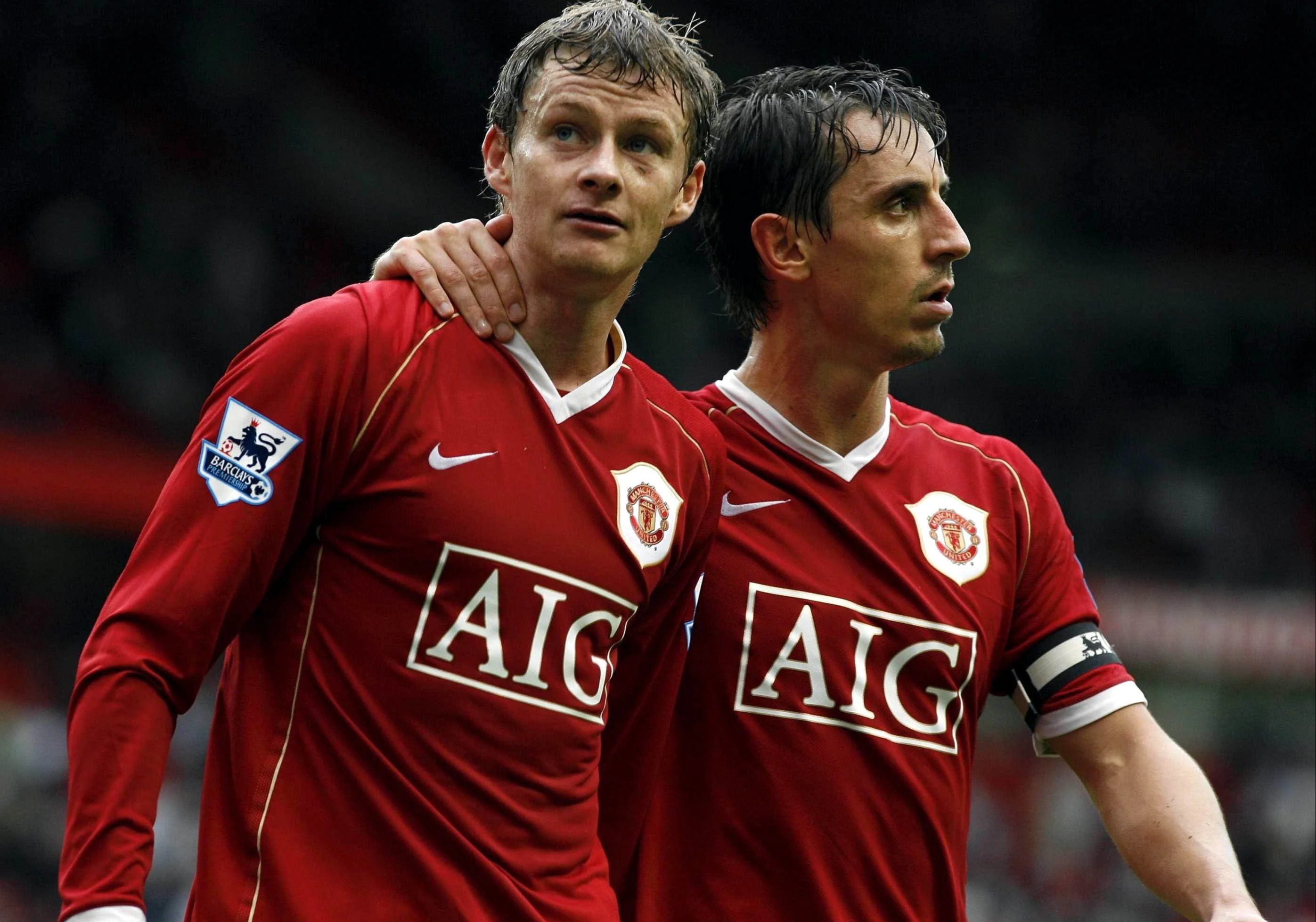 Neville, 46, said: "Thank you Ole. You did us proud. The last two months were tough but before that you restored some soul into the club."

The former Man Utd captain has been heavily criticised for refusing to condemn his old teammate, despite the club losing seven of their last 13 in all competitions.

He refused to call for Solskjaer to be sacked and described it as 'heartbreaking' to watch him struggle to get a tune out of his superstar squad.

Piers Morgan trolled Neville by quote-tweeting his comment, saying: "You were 6th in the League when he joined, you’re 7th now… fyi."

United legend Norman Whiteside also took to Twitter to thank Solskjaer, but was less sentimental in his wording than Neville.

The Northern Irishman came through the United academy and made 206 appearances for the club across a seven year spell between 1982-89.

Former Man Utd goalkeeper Alex Stepney has also posted on social media to wish Solskjaer well and urge fans not to change their opinion of him.

He said: "My very best wishes to Ole, when the noise dies down I hope he'll still be loved by Utd fans, he deserves nothing less."

United fans have also rallied to support Solskjaer following the news of his sacking, thanking the Norwegian for his time at the club.

@TheUnitedLink said: "Time for a new chapter. Grateful for the memories under Ole and wish him the best."

Westlife's Nicky Byrne said: "Nothing but admiration for this man, gave it his all and fell short, nothing to be ashamed of. The players however… they need to have a good long look at themselves. #Shocking Thank You Ole."

Meanwhile, rival fans have trolled United by sharing their 'heartbreak' at Solskjaer's sacking.

Liverpool fan SamuelLFC said: "Thanks for the memories Ole, you’ll sorely be missed."